Appearance counts for a lot in Rio de Janeiro. Known as the Cidade Maravilhosa (Marvelous City) by Brazilians, the 2016 Olympic City is rightly proud of its stunning natural landscape and the golden curves of soft sand that throng with impossibly good-looking people. It’s home to one of the Seven Modern Wonders of the World — the statue of Christ the Redeemer atop Corcovado Mountain — and its Carnival is the most spectacular show on the planet.

But until recently, the scene greeting cruise passengers at Rio’s downtown port was a long way from the tourist images of the city. Cruise ships berth at Pier Mauá, and although it’s a long-standing favorite South American destination for cruise ships, it is only now that the surrounding area has become a compelling destination for visitors.

In the biggest overhaul of the city in 30 years, the Porto Maravilha (Marvelous Port) project is uncovering one of the most architecturally and culturally rewarding parts of the city, while improving urban infrastructure, installing 10 kilometers (6.2 miles) of cycle paths and a light rail system linking the port with the metro and bus stations.

Until recently, cruise passengers docking at the bay would hop straight into taxis and tour buses rather than linger in this insalubrious part of town. But with billions of dollars being pumped into the revitalization and redevelopment of the area, passengers are now disembarking in one of the liveliest and most modern areas of Rio.

From No-Go to Must-Go

The work began in 2010 in a bid to give the city a major facelift and transport overhaul ahead of the games. And although some parts of the scheme are still a work in progress — plans for a new light railway to be completed ahead of Rio 2016 having proved somewhat optimistic — Porto Maravilha has transformed the downtown docklands from a virtual no-go area to a major tourist draw.

A perimetral viaduct that loomed over the area has been demolished, transforming dark and dangerous underpasses into attractive public spaces, and the 5-million-square-meter (two-square-mile) area now houses major attractions.

Among these is the slick art museum, Museu de Arte do Rio (MAR), housed in a former royal palace of Dom João VI, which, like many of downtown’s colonial gems, had been allowed to fall into a sorry state. The museum opened to great fanfare in 2013, marking the beginning of the area’s reinvention as a cultural hub.

MAR gained an equally impressive neighbor this year, in the gleaming white form of the Museu de Amanhã (Museum of Tomorrow). Designed by renowned Spanish architect Santiago Calatrava, this ultra-modern science museum dazzles with its intricate, delicate architecture and panoramic views over the ocean, as well as its smart interactive exhibits. And the seafront setting is an… 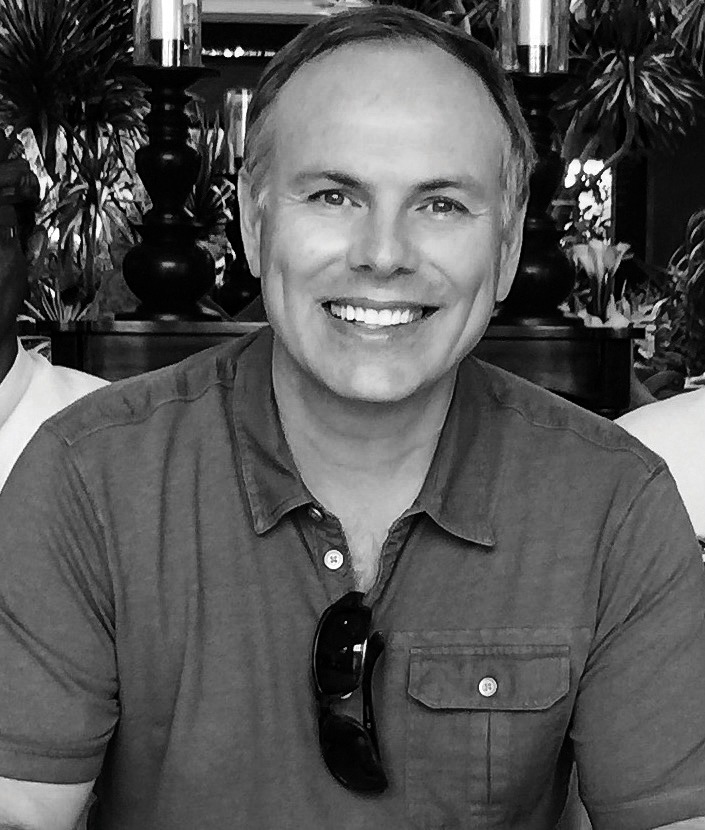 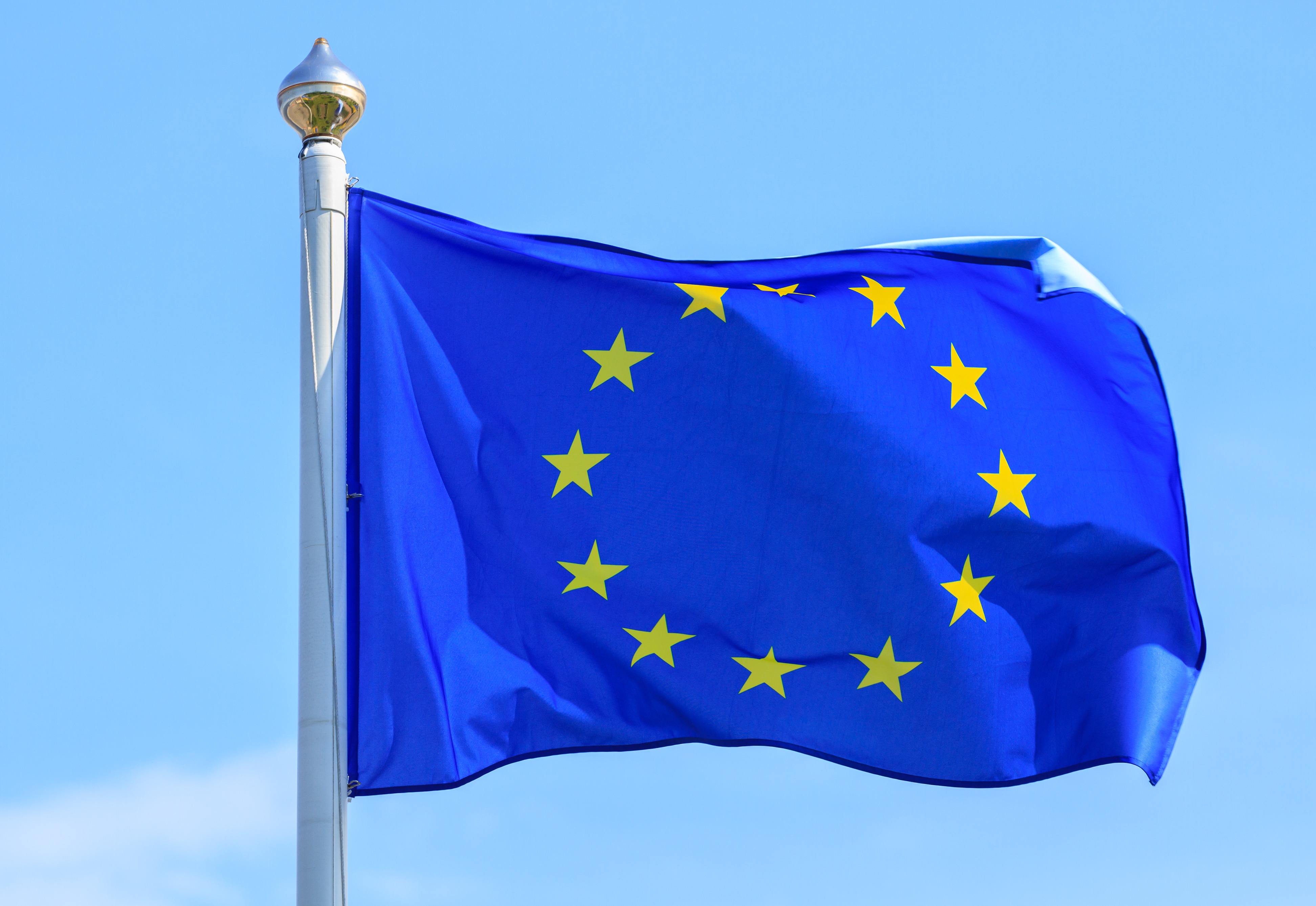 According to a breaking news report from the New York Times this afternoon, Americans could be barre 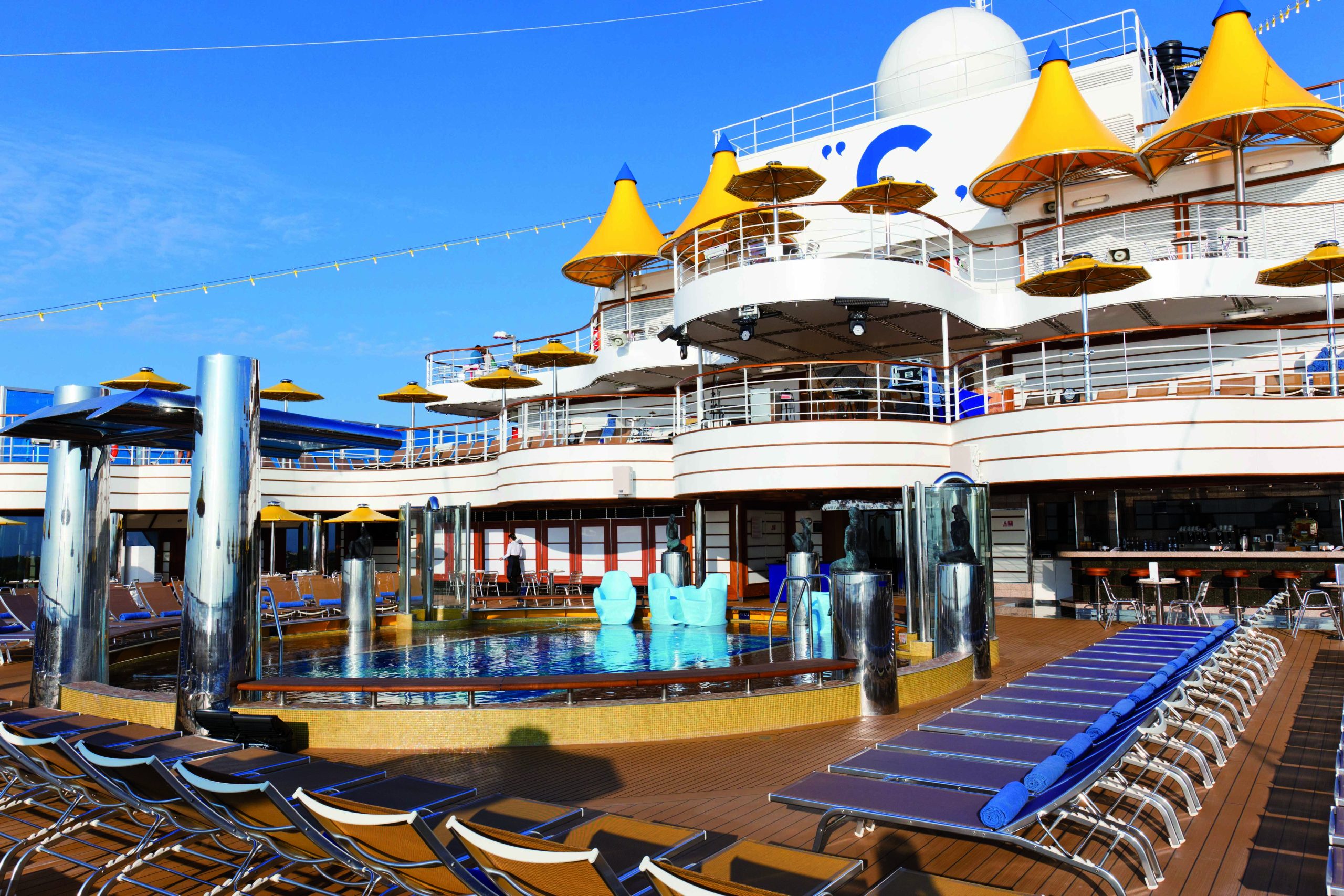