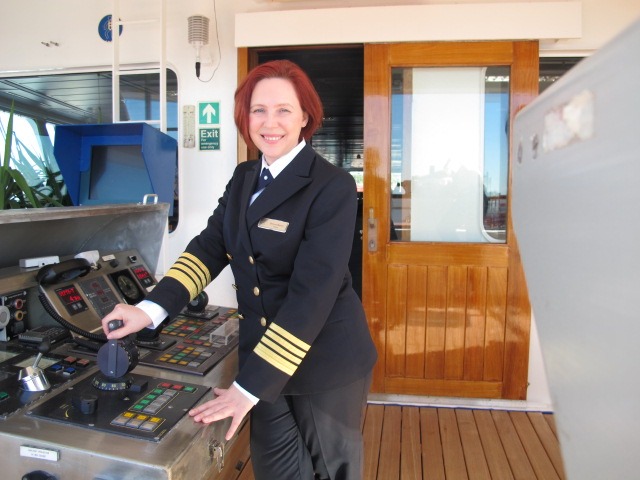 Regent Seven Seas Cruises has become the latest cruise line to welcome its first female captain, as the line announced the promotion of Serena Melani to captain of Seven Seas Mariner.

The first female captain in the Regent Seven Seas Cruises fleet, Captain Melani — age 42 — is one of just a handful of women to ascend to the rank of captain in the history of the cruise industry. (Most recently, Celebrity Cruises made history with when it named the first American female captain, Kate McCue, to captain Celebrity Summit.) Overseeing 700 passengers and 450 crewmembers, Captain Melani embarked February 21 on her maiden voyage as captain — a 12-night South American sojourn, from Buenos Aires to Rio de Janeiro.

“Our guests expect the highest standard of cruising excellence, both in our ships and those who serve aboard it. Captain Melani exemplifies those qualities through her vast experience and leadership abilities,” said Jason Montague, president and chief operating officer for Regent Seven Seas Cruises. “Her promotion to captain is well-earned, and I know she will perform admirably in guiding Seven Seas Mariner as she sails from the Caribbean to Alaska.”

A native of the Tuscany region of Italy, Captain Melani became enamored with the sea at a young age and prepared for her career by attending nautical school. She attained her first shipboard position in 1998, serving on a roll-on/roll-off ship carrying cars and general cargo. Later, after four years working on oil tankers and gas carriers, she made a career switch to the cruise ship industry.

“On cruise ships, you travel to more exotic places and get to meet so many interesting people,” said Captain Melani, whose favorite cruise destination is West Africa. “The ship is like a small village, and I take pride in ensuring that all of our guests experience a unique and enjoyable journey.”

While excited to be commanding a ship for the first time, Captain Melani downplayed the significance of her gender. “Yes, I am a female in a traditional male environment. But when you are on board, you are part of a team. Regardless of your gender, you have a job to do. And you must do it well.”

After seven years with another cruise line, Captain Melani joined Regent Seven Seas in 2010. She has served in several increasingly responsible officer-level roles, including 2nd officer and safety officer. She most recently served a two-year stint as staff captain aboard Seven Seas Mariner.

When not at sea, Captain Melani lives with her husband in Croatia and her native Italy. 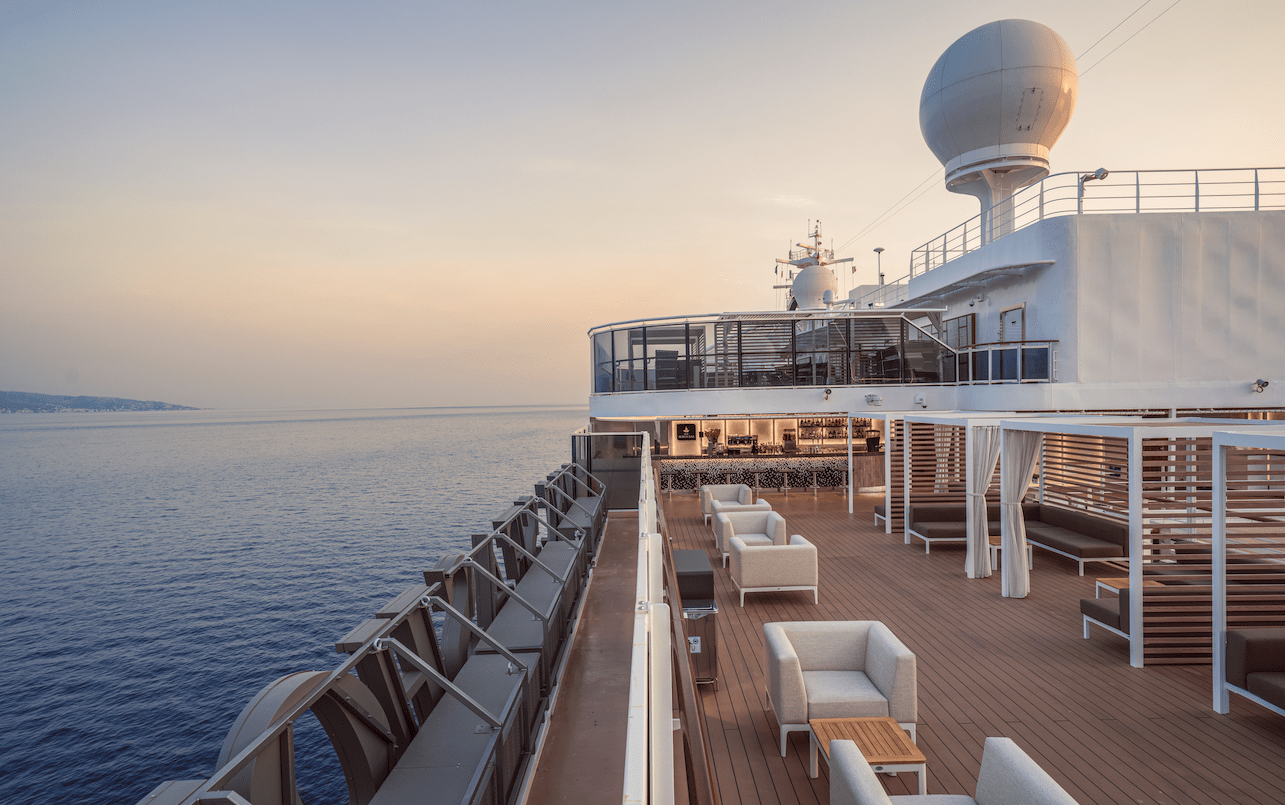 MSC Seashore may be the newest addition to MSC Cruises’ fleet, but the ship’s story actually beg 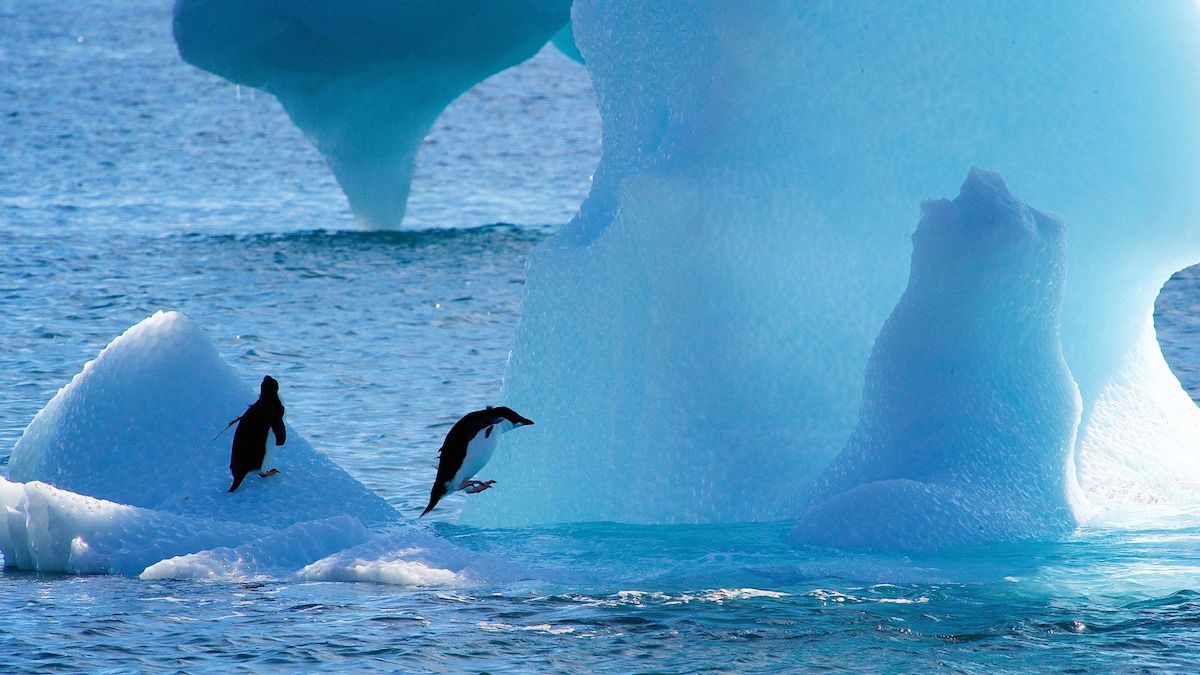 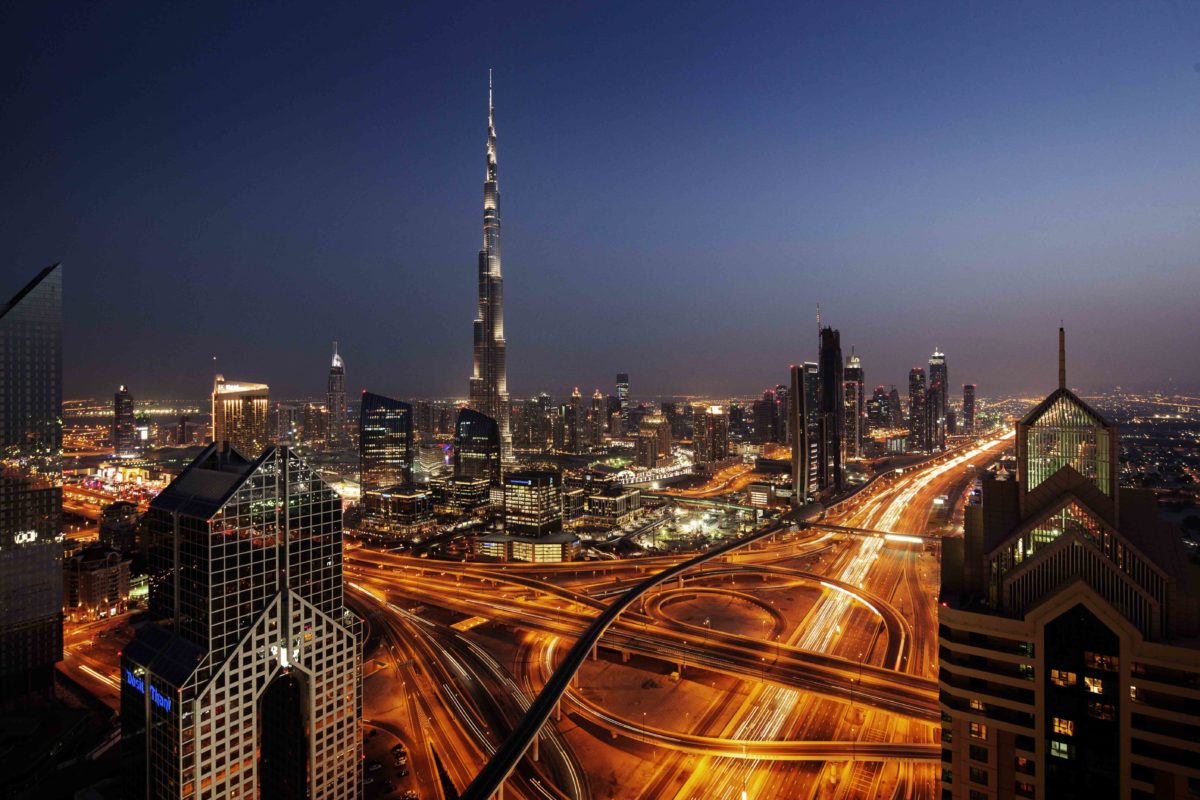 Do and Buy In Dubai

If you are sailing into or out of Dubai, United Arab Emirates, the proverbial ‘so much to see,