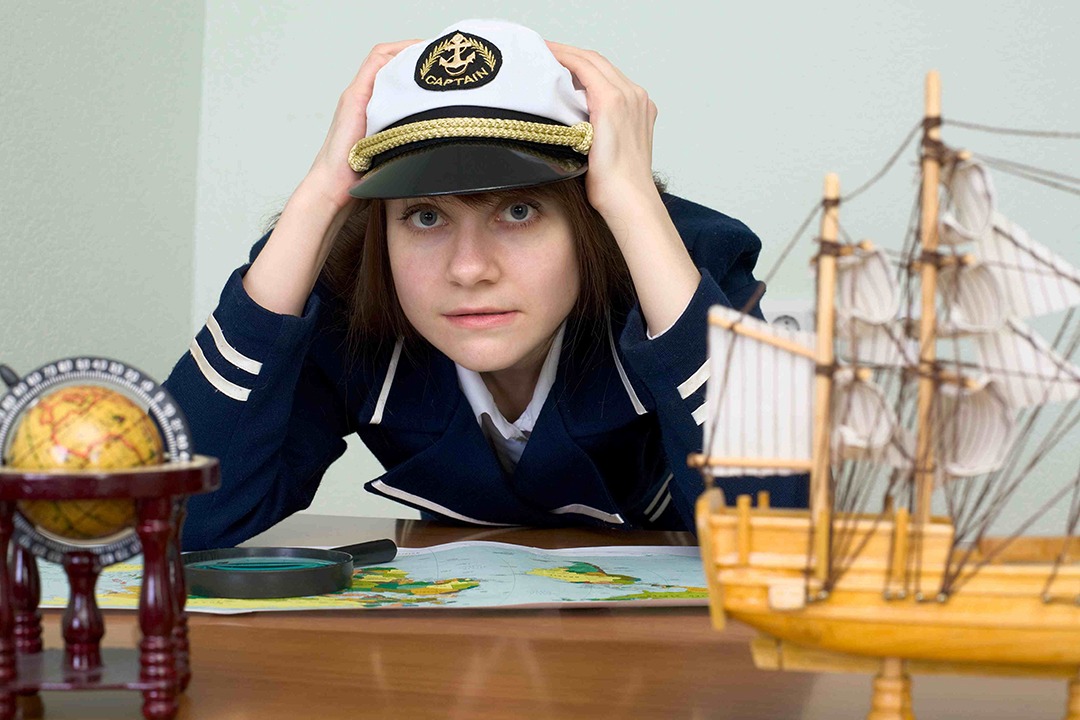 Fortunately for your mama’s back, the ocean has no cracks to cruise over or inadvertently step on. That doesn’t mean the sea is without its share of unique beliefs and interesting ways of dealing with them.

Now, if you’ve made this observation because your ship wasn’t built higher than 10 decks, then that’s a different mystery, Sherlock. But if the realization happened because the elevator buttons seemingly jump from 12 to 14 — just as it does with many hotels or apartment buildings boasting more than 12 floors — you’ve probably wondered what amazing feat of architectural magic ensures the omission of the 13th level.

Without belittling those triskaidekaphobics who swear by this magic and the turmoil it averts, the rationale behind the jump is due to overwhelming concern that one specific thing or action may directly result in unspecified, unknown, and unbelievable consequences. Porthole is not here to judge, but merely to point out how the other half of seafarers lives.

The Unbroken Bottle
What likely began as an ancient practice of pouring liquid onto the hull to check for cracks eventually evolved into the ceremonial tradition we know today of breaking a bottle of bubbly on the ship to mark its christening. Of course, when the busting itself goes bust and the bottle bounces off intact, that’s not a good start. Maritime tragedies large and small have followed ships whose christening bottles didn’t break, and cruise lines now go to untold measures to ensure the libation liberation.

Females = Bad Luck
Lady luck must be a land luxury, for as far back as sailors were articulating beyond caveman grumblings, they’ve sworn that women on board are nothing but trouble. According to these mouth-breathing parrot-perches, women are just too darn distracting and unable to physically handle the necessary labor of working on a ship, which ultimately angers the sea. The only reasonable way to calm these waters is to feature a topless woman as the bow’s figurehead. But don’t feel too slighted, women — you’re in good company with other unlucky inhabitants of the sea that includes redheads; whistlers; those who cut their hair or trim their nails at sea (long story, but it might make Neptune jealous); flat-footed people; those who come aboard with their left foot first; those who look back at the port city they’re departing from; and those who say “good luck.”

Colors of Doom!
Red as a hair color — as well as the color of sky in morning from which sailors should “take warning” — isn’t the only unwelcome hue at sea. Black generally represents death, so it being the standard color of luggage is not ideal to the more superstitious of porters. Two colors thought to bring good luck are silver (in the form of a silver coin traditionally placed under a masthead during shipbuilding) and gold (worn as hoop earrings to help prevent drowning). Pouring wine on the deck, as if it were an offering to the gods, is also supposedly good luck. Would you prefer the red or the white this evening?

No Bananas
Hilarious slipperiness aside, this elongated yellow harbinger of disaster started earning a reputation in the 1700s when word spread that trade ships carrying bananas between Spain and the Caribbean were disappearing. Since then, the fruit has been linked to harboring deadly spiders, emitting dangerous below-deck fermenting fumes, and being generally unlucky enough that some fishermen will have nothing to do with the fruit or even anything bearing its name. We’re wondering how representatives from the up-and-coming Honduran destination Banana Coast feel about this.

Departure Day
The calendar has a few dates that superstitious seafarers consider unlucky. (Not to cause undue panic, but we’re less than a fortnight away from one of them!) And while one of our weekdays benefits from the proverb “Sunday sail, never fail,” if one were to believe that Fridays are patently unlucky and Thursdays are named after Thor (the god of thunder, lightning, and storms) for a reason, then that effectively knocks out almost a third of your week as the ideal day to cruise! We at Porthole know that the obvious best day to cruise is, as always, today! 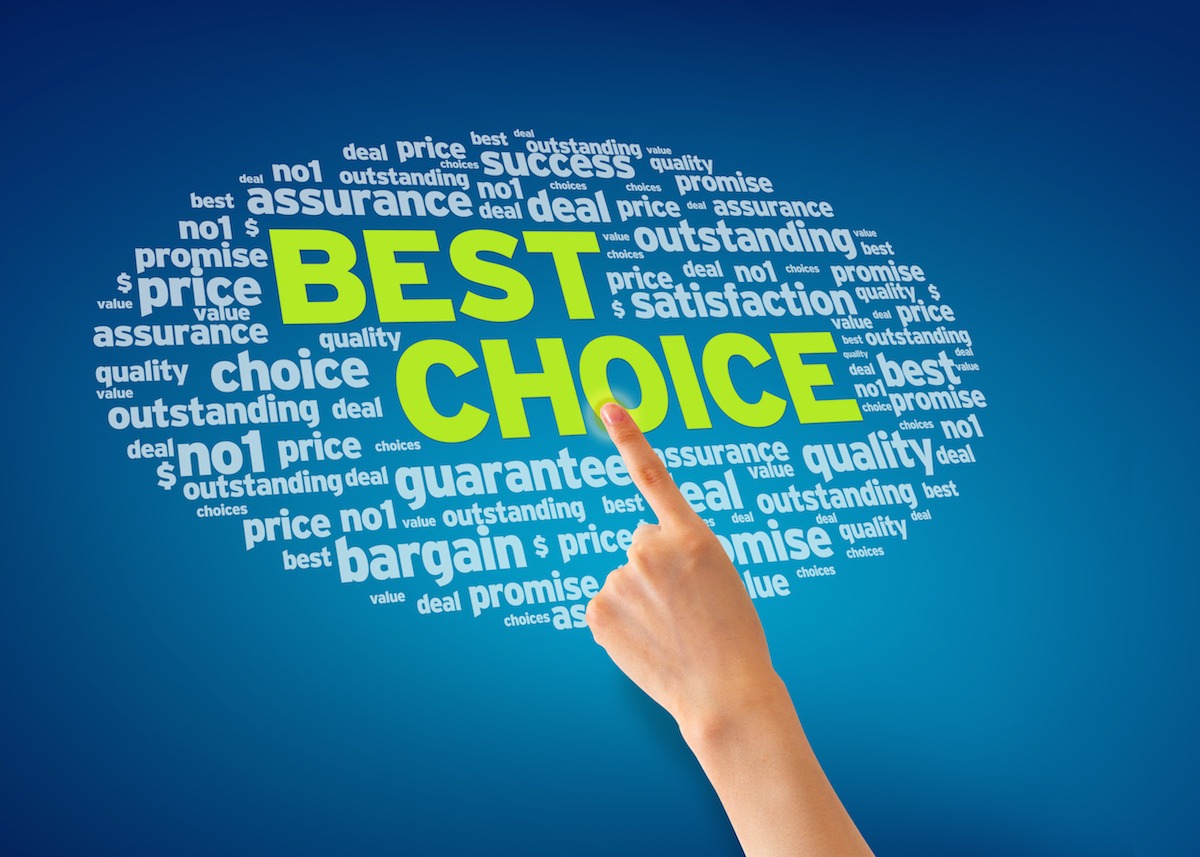 A Fuller Ship – Finding the “best” cruise means knowing what you really want. 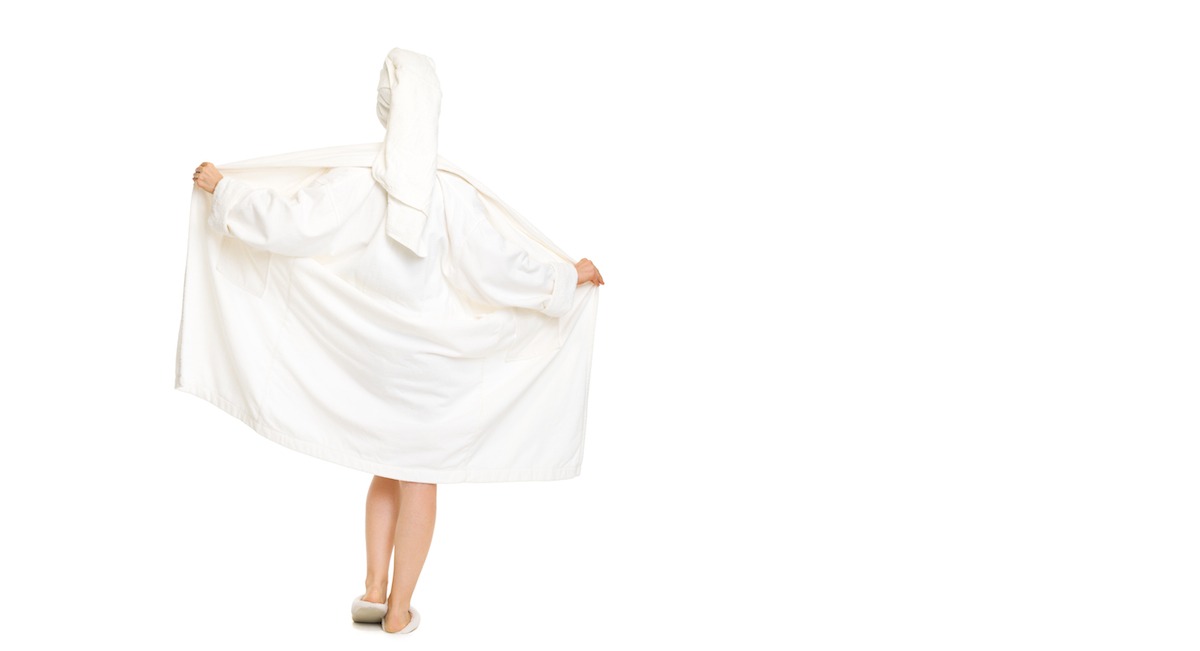 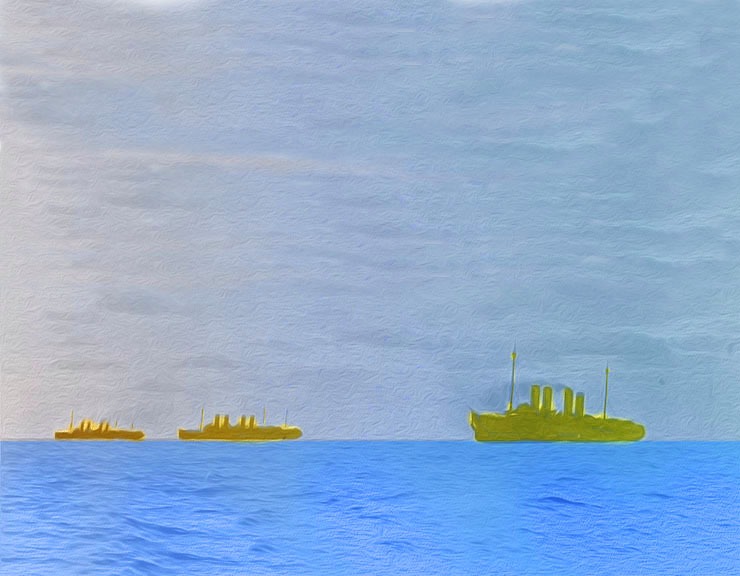