May 16, 2022 By Julie Rosner
Cruise NewsFeatured

The rebranded Margaritaville at Sea made a star-studded debut on May 12, 2022, with several hundred guests, including NFL Game Changer and Godfather of Margaritaville at Sea, Shaquem Griffin, and singer, songwriter, and best-selling author Jimmy Buffett for the traditional christening ceremony.

“This journey has not been an easy one, and we’ve battled many challenges, but the best part about Margaritaville at Sea is that this product is so truly innovative, we only have ourselves to compete with, as we push to deliver an unprecedented experience to travelers that gets better and better,” said Oneil Khosa, chief executive officer of Margaritaville at Sea. “It is an honor to celebrate this important milestone as we embark upon a new chapter as Margaritaville at Sea. This is a moment to remember, and we are fortunate to have so many friends, family members and valued partners onboard with us to mark the occasion.”

During the christening ceremony, NFL Game Changer Award Winner Shaquem Griffin was introduced as the Godfather of Margaritaville at Sea Paradise.

“It is an honor to serve as an extension of the amazing Margaritaville family and to be chosen as the godfather of Margaritaville at Sea Paradise. This company has continually strived to be better than it was before, and I am proud to be onboard as part of the journey,” Griffin said.

After Pastor Christine Brandy-Helderman blessed the ship and the CEOs participated in a traditional bottle-breaking ceremony, attendees were covered in streamers and beach balls to begin the celebration.

Later that week, on May 14, Margaritaville at Sea Paradise set sail on her first passenger sailing. The two-night, round-trip voyage from Port of Palm Beach to Grand Bahama Island allowed passengers to unwind and experience lively onboard entertainment, gourmet food and drinks, and more. 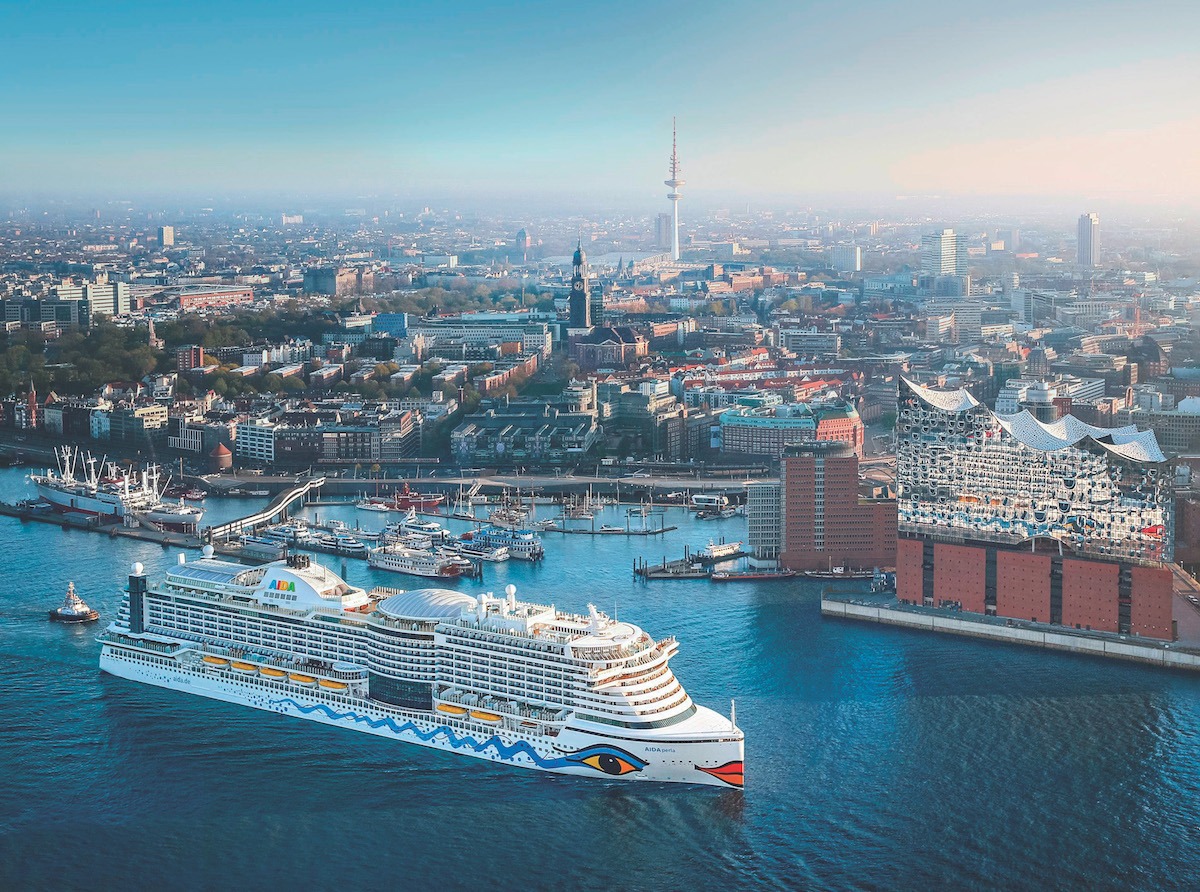 The news is all positive AIDA Cruises, owned by Carnival Corporation, which hasn’t sailed sinc 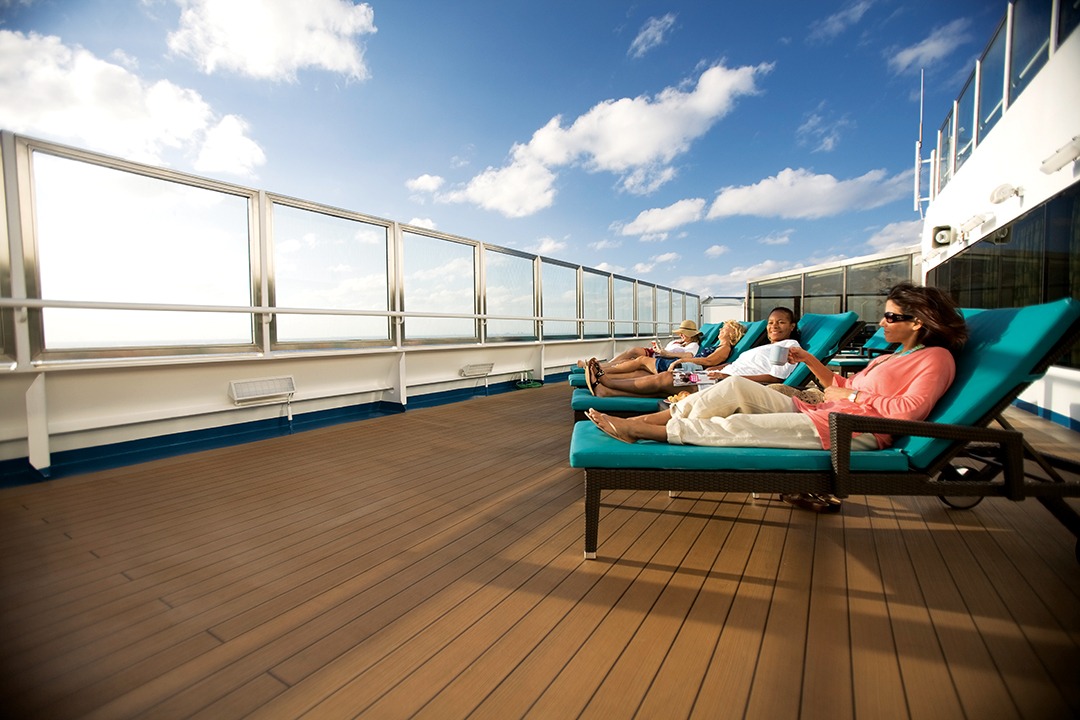 May 16, 2018 By Porthole Cruise and Travel
Cruise Tips

Find the Best Deal on a Last Minute Cruise

What’s your relationship with procrastination? For some, putting things off until the last minute

May 20, 2022 By Porthole Cruise and Travel
Cruise Deal of the WeekFeatured