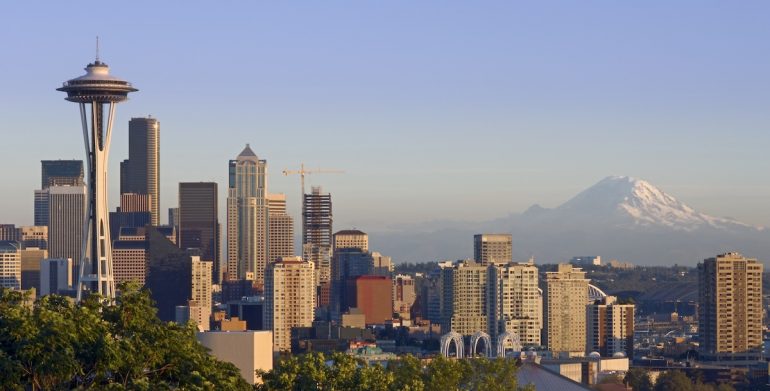 Five ways to spend some time in Seattle

In a city famous for everything from coffee to culture, outdoors to artwork, it’s hard to determine just how to spend your time. So we asked a Seattle local to provide a sample of things to do in the amazing Emerald City whether you’re into flora, fashion, or philanthropy. So tack on some extra time before or after your cruise, or make it a point to return to this fascinating city for the next year’s exciting events.

Momijigari is the Japanese word for leaf peeping, and, even in Washington — The Evergreen State — it’s a beloved autumnal rite. You can spot some fierce foliage at The Seattle Japanese Garden’s annual Maple Viewing Festival. Nestled inside the University of Washington Arboretum, at 1075 Lake Washington Blvd. E., the compact garden, which was completed in 1960, is an urban oasis of calm. In October, its elegant Japanese maples come ablaze in shades of crimson, ochre, and gold, their colors reflected in placid, rock-dotted ponds. Besides the amazing scenery, the festival also features traditional Japanese music and artwork as well as children’s activities.

Stroll with a Troll

The Internet may have given trolls a bad name, but in Seattle, one troglodyte is a star: The Fremont Troll, a revered public art sculpture, who has lived under the Aurora Bridge since 1990. His birthday is October 31, and to celebrate, The Fremont Arts Council throws a party every year called Trolloween. This free homegrown hoedown has included variety shows, Greek tragedies, Scottish folktales, and troll musicals performed in front of The Troll before a crowd clad in masks and costumes. The performance begins at 7 p.m. at the Troll, located at N. 36th Street and Troll Avenue N. At 8 p.m., revelers, escorted by a marching band and Seattle police, wend their way through nearby streets, ending in a jubilant, if ear-splitting, finale under the Fremont Bridge. Not in Seattle during Trolloween? Don’t worry. He’s not going anywhere, so you can visit him year-round.

In 1966, French fashion designer Yves Saint Laurent (YSL) created a tuxedo for women. He called it “Le Smoking” and it set the fashion world on fire. By introducing androgyny to the world of couture, YSL revolutionized our concepts of gender and style. And now, the Seattle Art Museum (SAM) presents a retrospective of the iconic fashion designer’s career, from his teen years as a creator of Paper Doll Couture to his early days at Dior and his blockbuster fashion shows in the 1960s and 1970s. The exhibition includes photos, drawings, accessories, and 100 pieces from the designer’s haute couture. “Yves Saint Laurent: The Perfection of Style” runs October 11, 2016, to January 8, 2017, at the Seattle Art Museum, 1300 First Avenue.

Put away those individual coffee cups. Caffe Vita’s Public Brewing School can teach you to brew coffee like connoisseurs do — by hand. This free workshop and tasting, held at 1005 East Pike Street, demonstrates the latest coffee-brewing methods including Chemex, French press, and Japanese siphon. Learn how and why to weigh coffee. Discover the subtle flavor differences produced by changing the ratio of water to grounds. Sip as many samples as your adrenal system can handle. Public Brewing School is held once per month from 10 a.m. to 12 p.m. on Sundays. (Reservations are required and space is limited.) Afterward, no one will judge you if you still feel the need to pay respect to the company that brought you Pumpkin Spice Latte. The Starbucks Reserve Roastery & Tasting Room is less than a mile away, at 1124 Pike Street.

Go for the Gold

In his breakout hit, “Thrift Shop,” Seattle hip-hop artist Macklemore made secondhand clothes cool again. Make like the Mack and “pop some tags” at Seattle Goodwill’s annual Glitter Sale, when the nonprofit organization breaks out the premium bling it has saved up all year. You’ll find clothing and accessories embellished with sequins, rhinestones, sparkles, and spangles. This year, the sale is November 4 and 5 at Goodwill’s flagship store, 1400 S. Lane Street. Doors open at 9 a.m. but customers begin lining up as early as 5 a.m. Veteran shoppers opt to wear a base layer, such as a bodysuit or tights and a tank top, to facilitate trying on items. Proceeds benefit the Goodwill’s job training program for people facing barriers to employment. 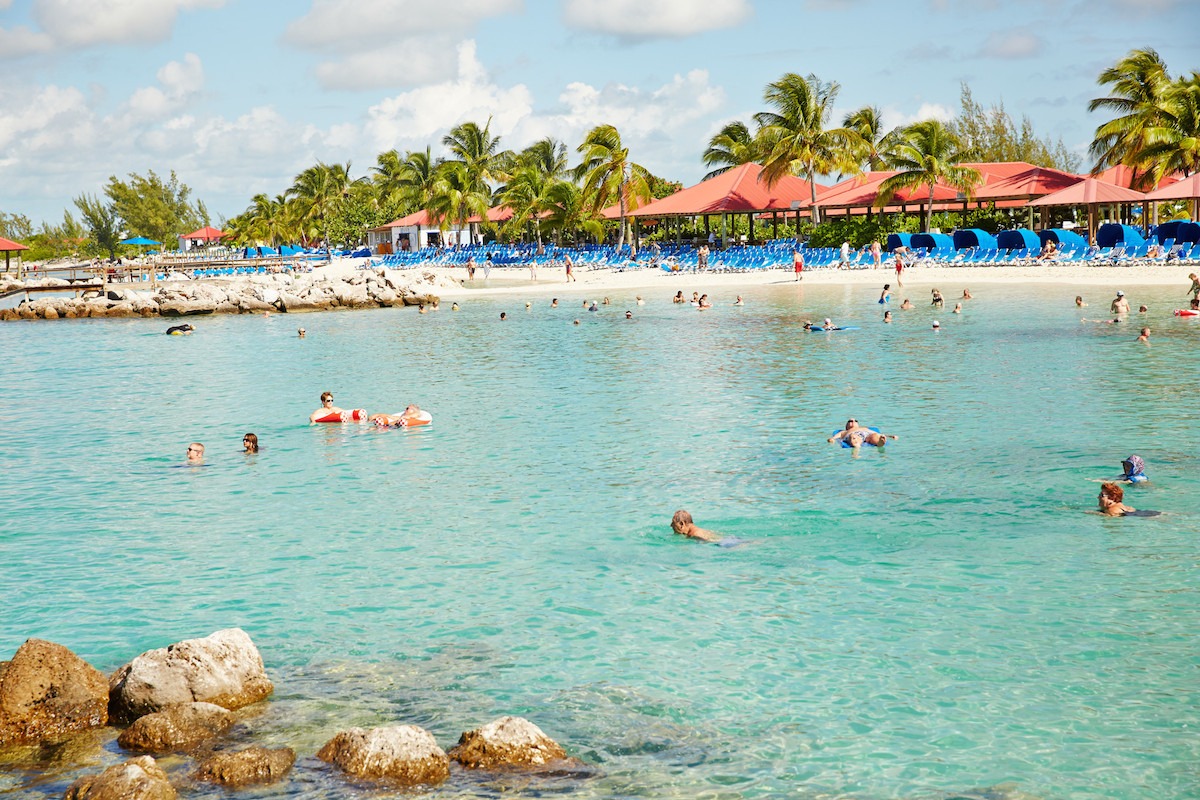 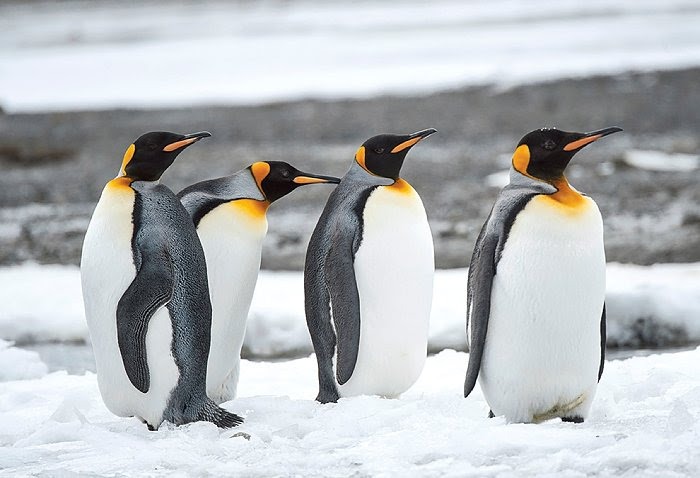 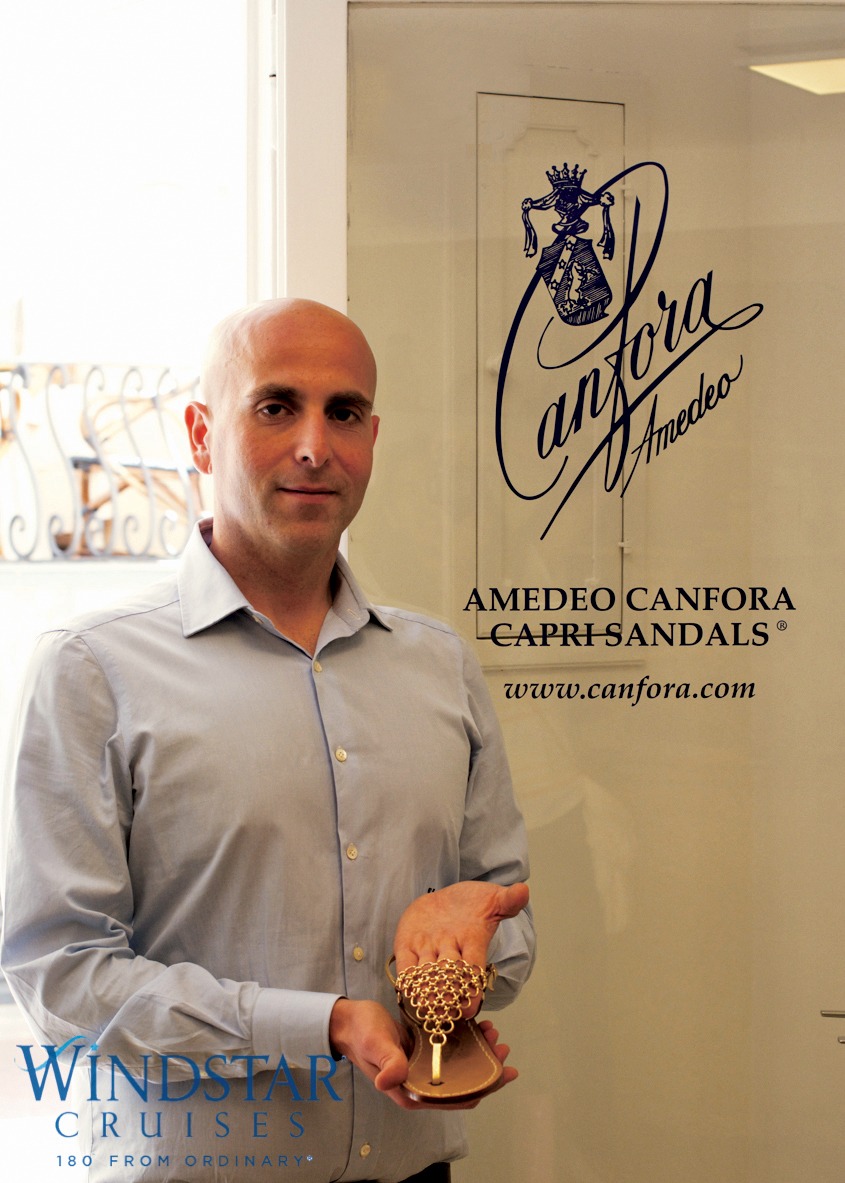 Artisans of the World: Amedeo Canfora