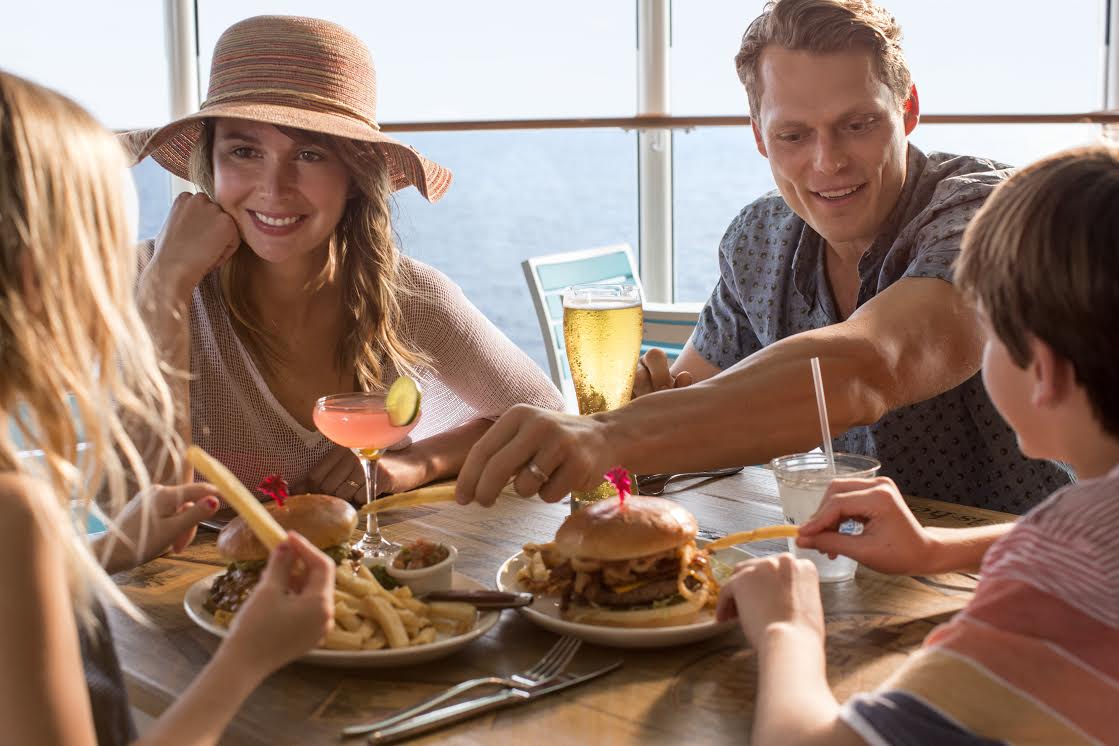 Margaritaville at Sea Coming to Norwegian Getaway and Norwegian Breakaway

It was five o’clock somewhere today at — where else? — Jimmy Buffett’s Margaritaville Restaurant inside the Margaritaville Hollywood Beach Resort as Norwegian Cruise Line announced the expansion of its exclusive partnership with Margaritaville.

Building on its success and popularity aboard Norwegian Escape, Norwegian’s newest ship, Margaritaville at Sea restaurants will be introduced aboard Norwegian Getaway and Norwegian Breakaway this fall. The tropical menu features signature items like the Cheeseburger in Paradise and Who’s to Blame Margarita, and will be available à la carte in an open air-eatery with stunning ocean views.

“Norwegian Cruise Line has been bringing guests to paradise for nearly 50 years,” said Andy Stuart, president and COO for Norwegian Cruise Line. “With the expansion of our partnership with Margaritaville to our Breakaway-class ships, our guests will now be able to enjoy the island lifestyle before the ship has even left port.”

“We are excited to expand our relationship with Norwegian Cruise Line, allowing even more guests to escape to the Margaritaville state of mind,” said John Cohlan, CEO of Margaritaville. “Norwegian shares our philosophy that combines fun with exceptional service and we look forward to continuing to take this partnership to new sea levels.”

Norwegian first announced the partnership with Margaritaville in December 2014 during an exciting event that included a surprise performance than Jimmy Buffett himself. More recently, Norwegian announced that, building on the partnership, Great Stirrup Cay will also feature a new LandShark Bar & Grill, as will the line’s newest private island, Harvest Caye, when it opens later this year. 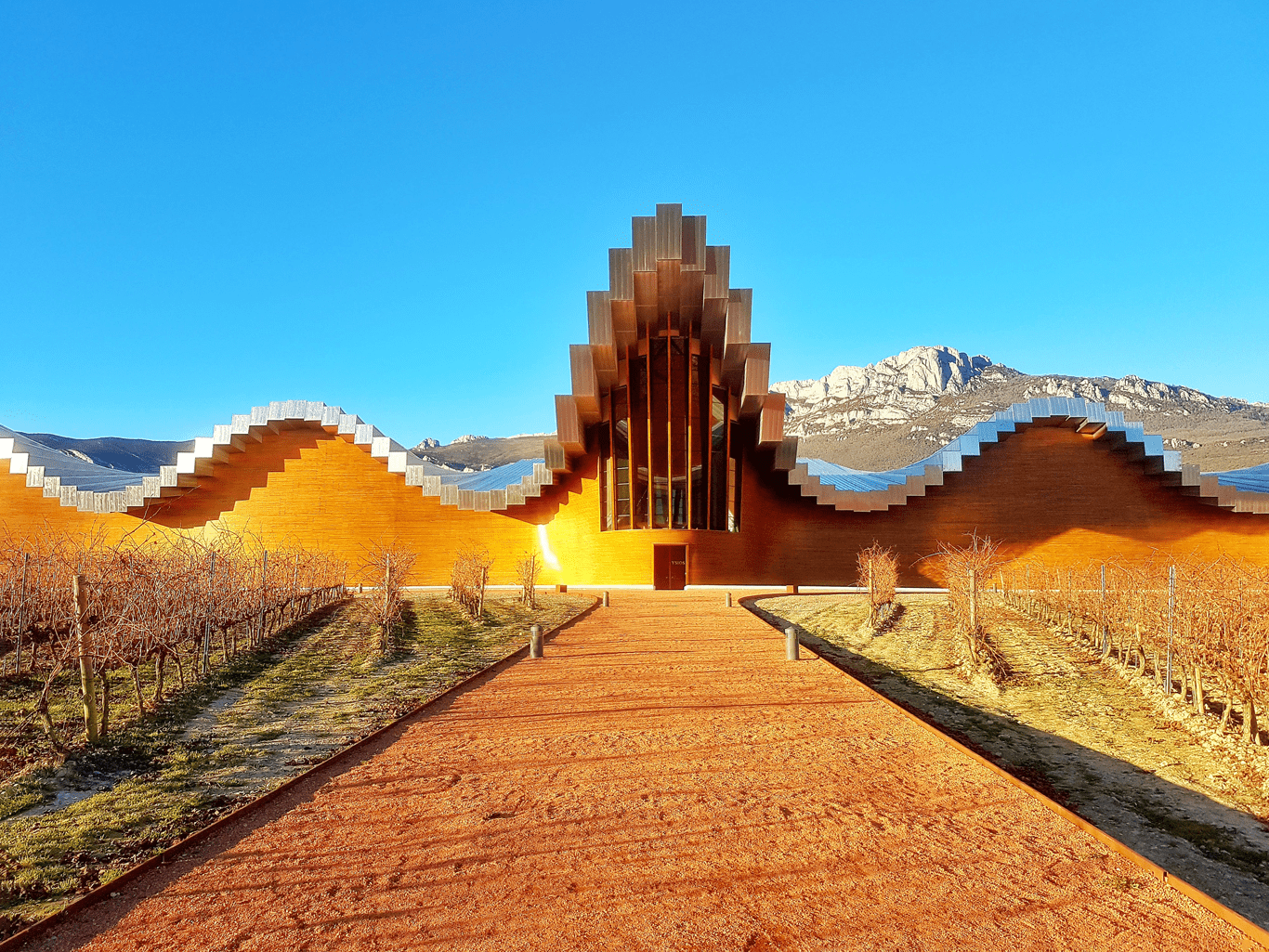 Before we explore some of Europe’s most interesting wines, the term ‘Basque’ deserves explanat 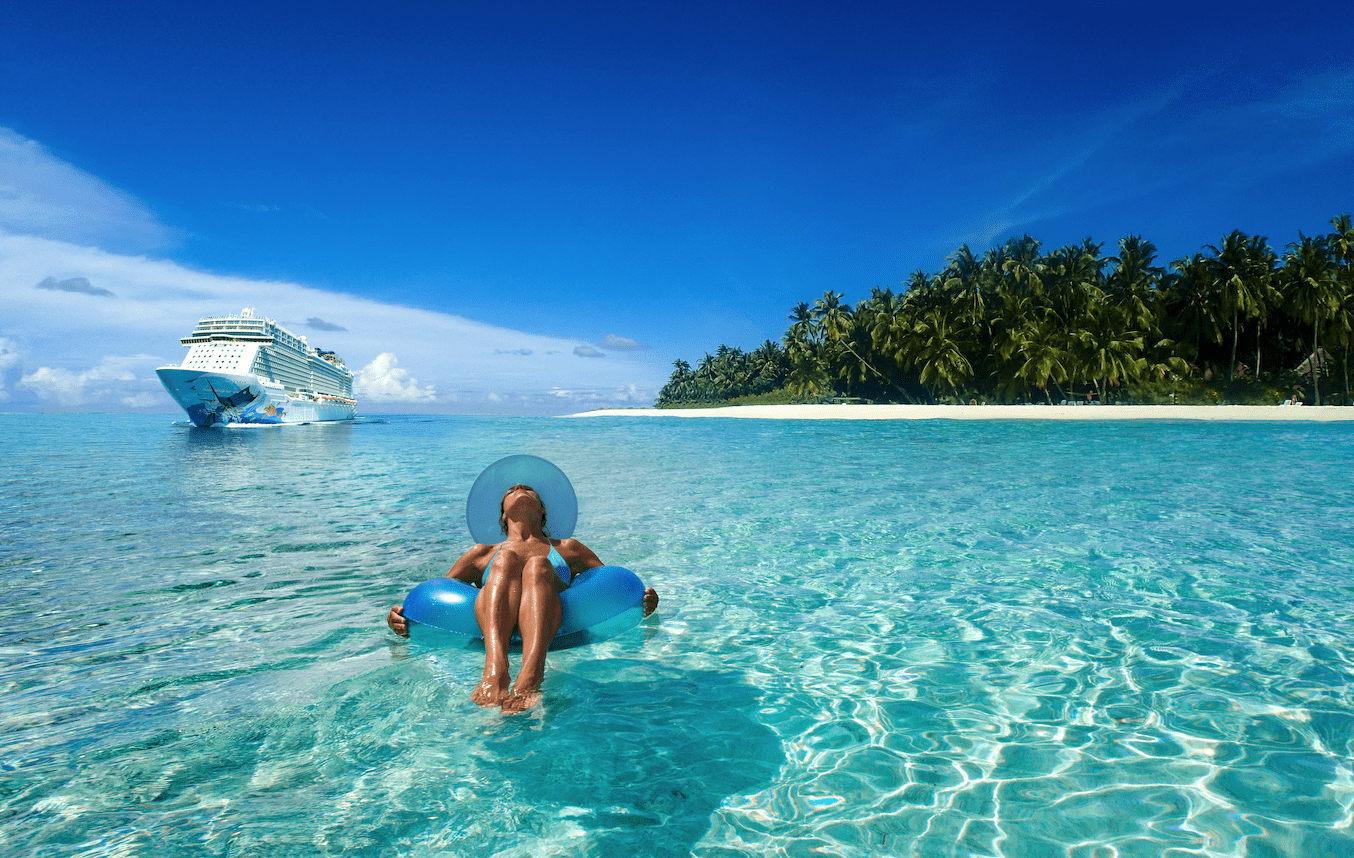 Norwegian Cruise Line is Ready to Curate Your Next Caribbean Cruise

What do you immediately think of when it comes to a cruise vacation? For most, it’s looking down f