Baseball Parks To Cruise To

Take me out to the ballgame, or take you on a sea cruise? Why not both!

With the World Series getting off to an exciting start last night, it reminds me that 1) there’s nothing better than baseball this time of year, and 2) there’s only so much baseball remaining until this season ends and fans are left to stare out that window until pitchers and catchers report again next spring. MSC Divina is hosting two 7-night Caribbean baseball-themed cruises next month — each with an array of former all-stars hosting Q&A’s, clinics, and more — but if those aren’t enough to get your baseball fix through the long winter, perhaps you can start planning your next cruise around some of baseball’s most beloved ballparks.

Might as well begin with the city whose team won Game 1 in the World Series last night. Follow the San Francisco Bay from the Golden Gate Bridge and must-visit Fisherman’s Wharf and you’ll hit the gorgeous AT&T Park, which the Giants have called home since 2000. Home runs hit into McCovey Cove in right field are called “splash hits”; MLB’s all-time career home run–leader Barry Bonds accounted for 35 of the park’s first 45 splash hits. Many cruise lines call on this popular city, either as part of extended world voyages or along Alaskan or Panama Canal cruises.

Both of New York’s baseball teams christened new ballparks in 2009: the Mets with Citi Field in Queens, and the Yankees with the new Yankee Stadium in the Bronx. While Yankee Stadium has a bit more in terms of a

victorious history to celebrate (and does so with museum-like features such as Monument Park, which boasts plaques and retired numbers), Citi Field has more nearby neighbors worth visiting as well, including the USTA Billie Jean King National Tennis Center (where the U.S. Open is played) and the iconic Unisphere in Flushing Meadows Park.

Riverboats like Queen of the Mississippi (American Cruise Lines) and American Queen (American Queen Steamboat Company) take cruisers through the U.S. heartland, and both make

frequent calls in St. Louis, offering breathtaking views of the same arch that Cardinals fans see in the center-field distance. Busch Stadium is one of the first landmarks you’d hit when going through the Gateway to the West, and pre- or post-cruisers would do themselves a favor taking in a game with the self-proclaimed Best Fans in Baseball.

In 2012, when the Marlins moved into their new ballpark just a few miles west of downtown and the port, the team embraced the best parts of the city: beloved cuisine such as media noche sandwiches; a people-watching scene in venues like The Clevelander club; vibrant, eye-opening art in the form of a center-field monstrosity that goes off with every Marlins homer; and, after decades spent playing under the brutal South Florida sun, air conditioning! Any line that’s any line comes through Miami at some point.

Though baseball is America’s Pastime, it’s not exclusively “ours.” Halfway around the globe from where the world champion is crowned, but just north of Tokyo’s cruise port,

the Tokyo Dome plays host to the most popular team in Japan’s Nippon Professional Baseball league. The Yomiuri Giants are considered the Yankees of Japan, with 22 Japan Series championships to their name. Legendary first baseman Sadaharu Oh played 22 years for the Giants and collected 868 home runs, which is 106 more than MLB-leader Bonds hit over his career. 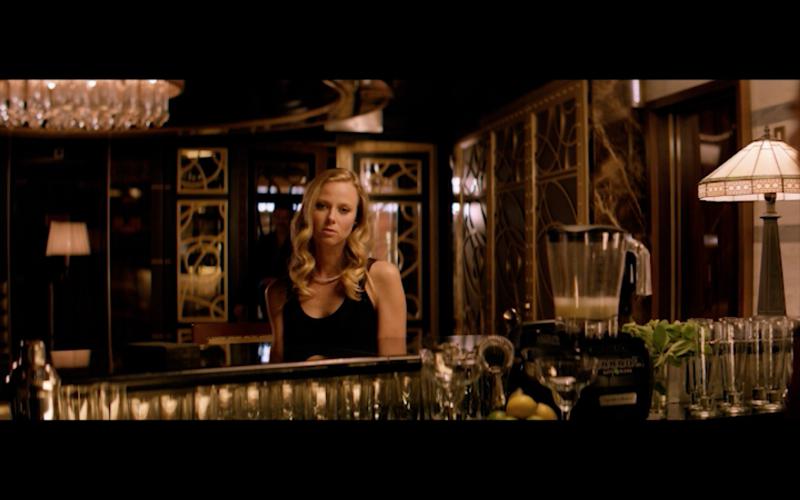 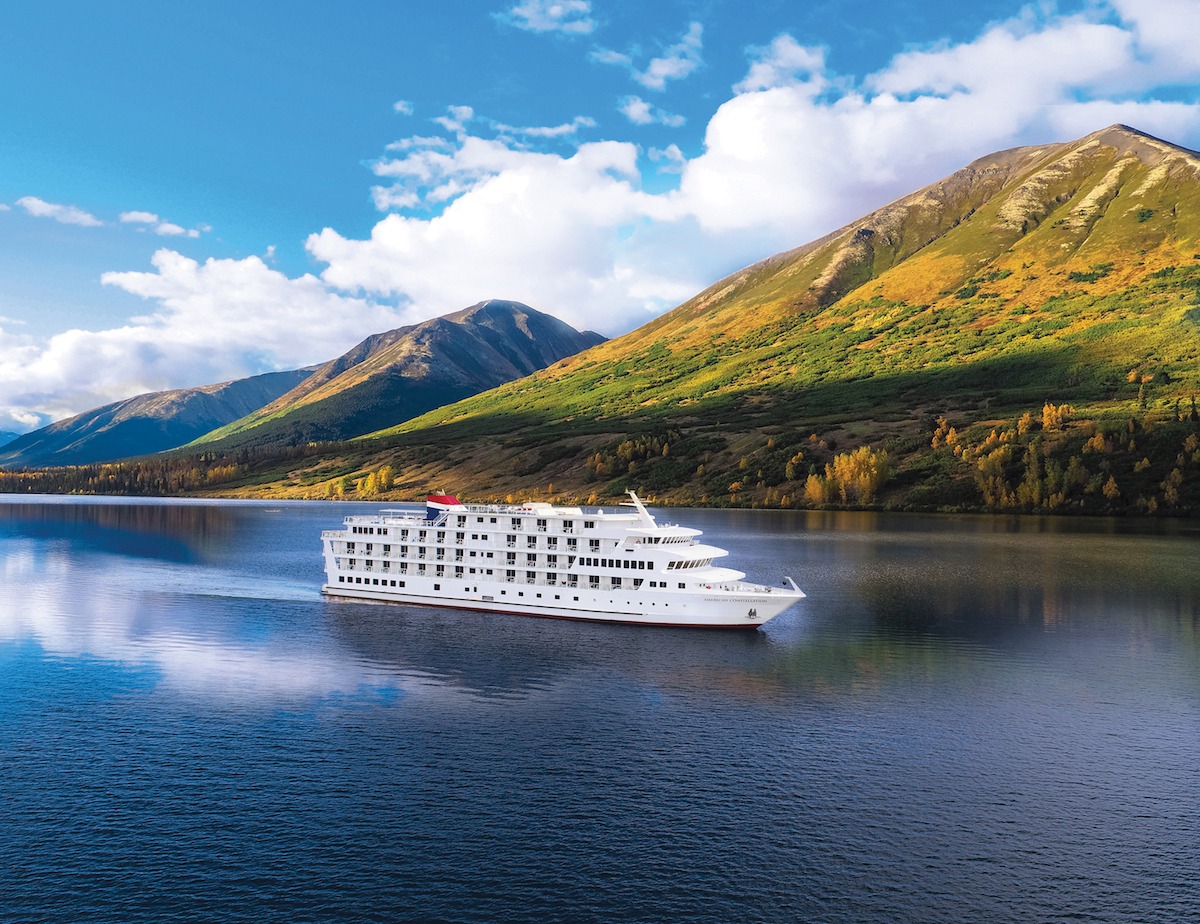 I’ve always been an equal-opportunity cruiser. From the world’s largest ocean-going ships to the