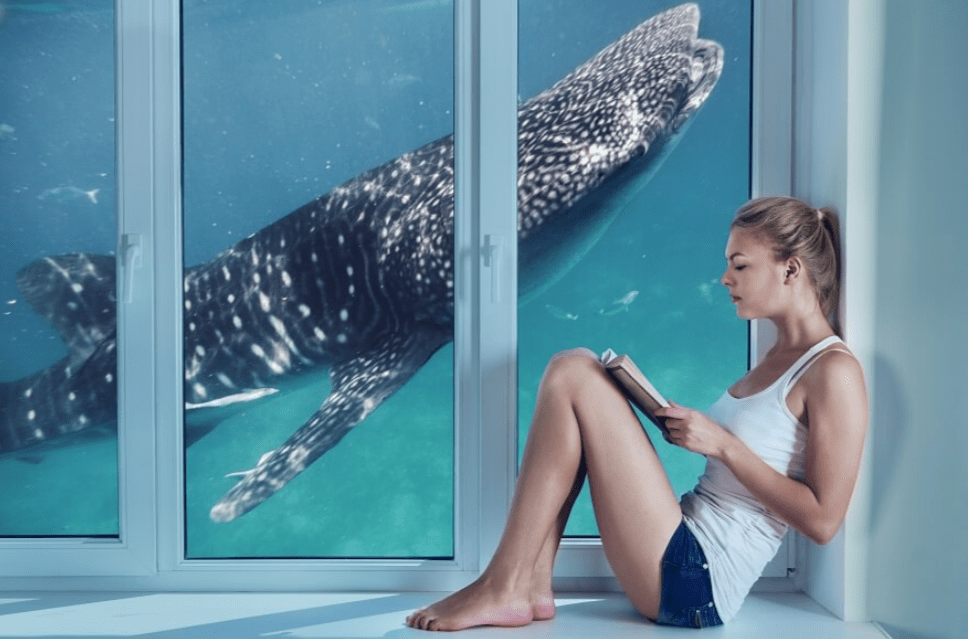 You’ve cruised the high seas, now Windstar Cruises is aiming to give guests an exclusive look underneath the waves thanks to a new $500 million submarine initiative. Called Star Fish, the vessel has the ability to duck down below the surface to avoid choppy seas, resurfacing at sunny, uncrowded ports days before rerouted cruise liners return to itineraries.

“We initially floated a cruise submarine concept a decade ago, examining costs and feasibility” explains Windstar President Chris Prelog. “At that time it was a risky contrarian strategy, but we recognized a growing demographic among adventurous travelers who wanted to delve deeper into what all the sea can offer. Our biggest challenge was designing a 180 Degrees from Ordinary vessel with enough space to scale up to Windstar’s discerning standards of yacht-style ambiance and relaxation.” 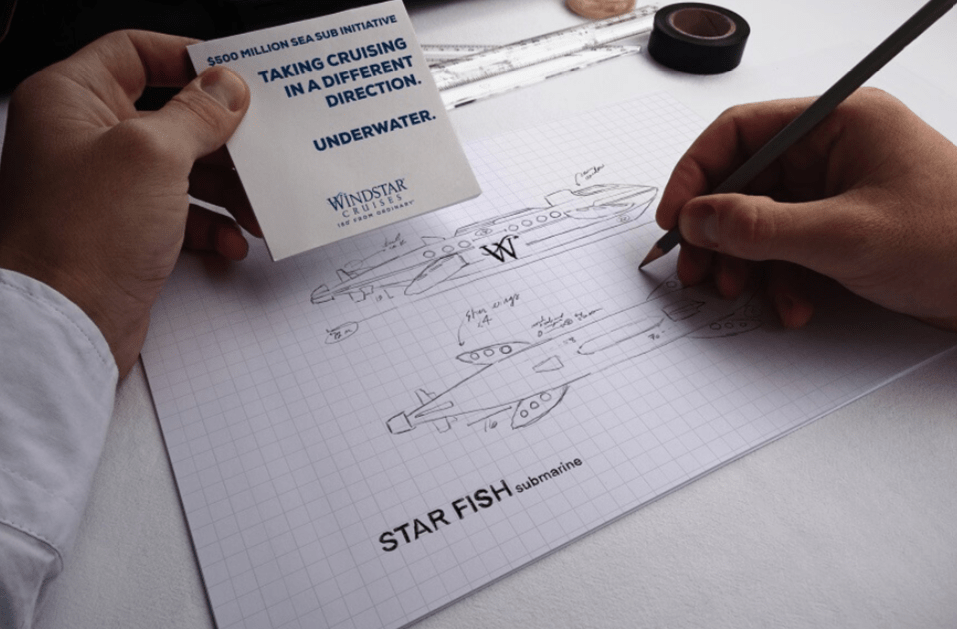 From the press release:

So, are you excited to cruise on board Windstar Cruises’ new submarine? Let us know in the comments and have a very happy April Fools Day! 😉 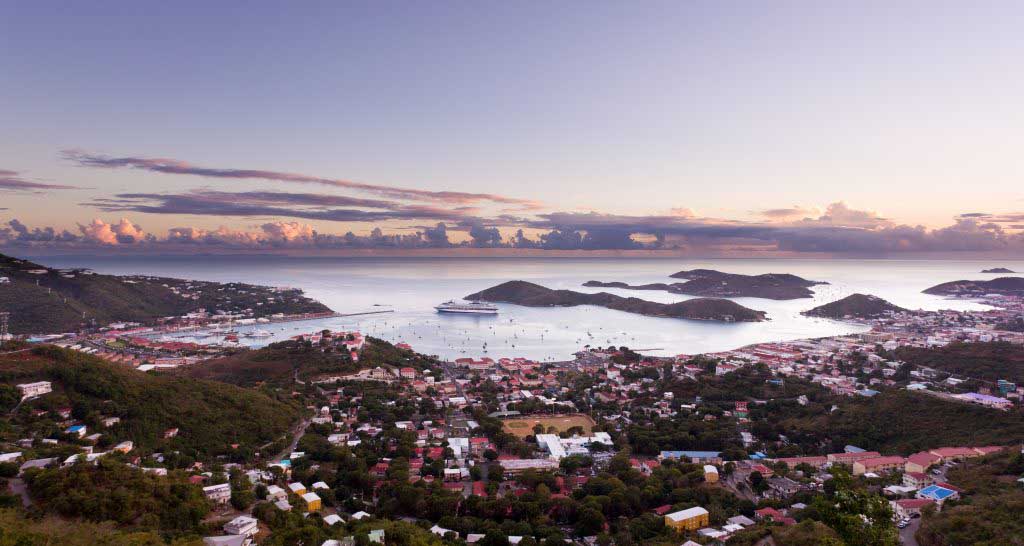 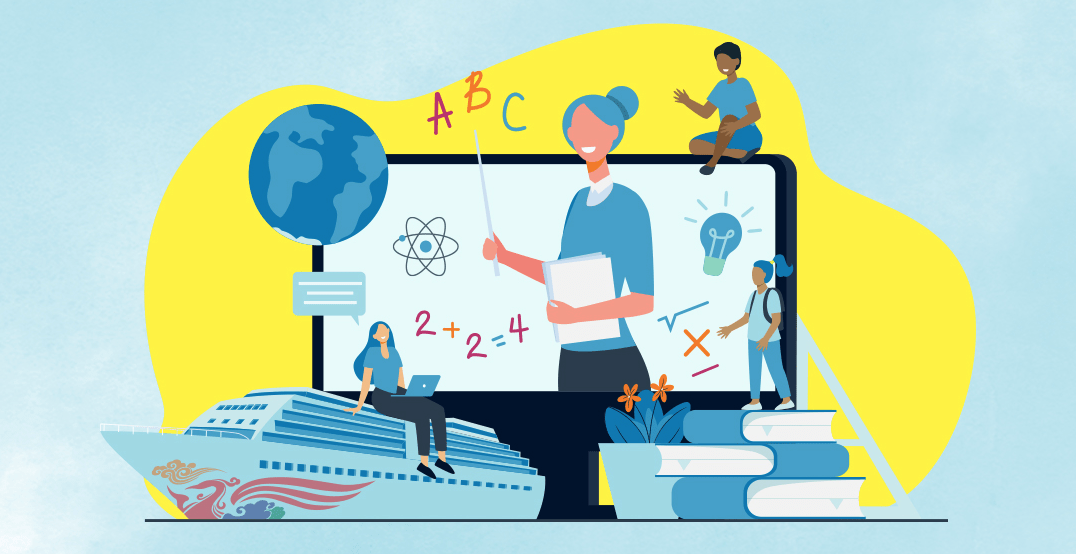 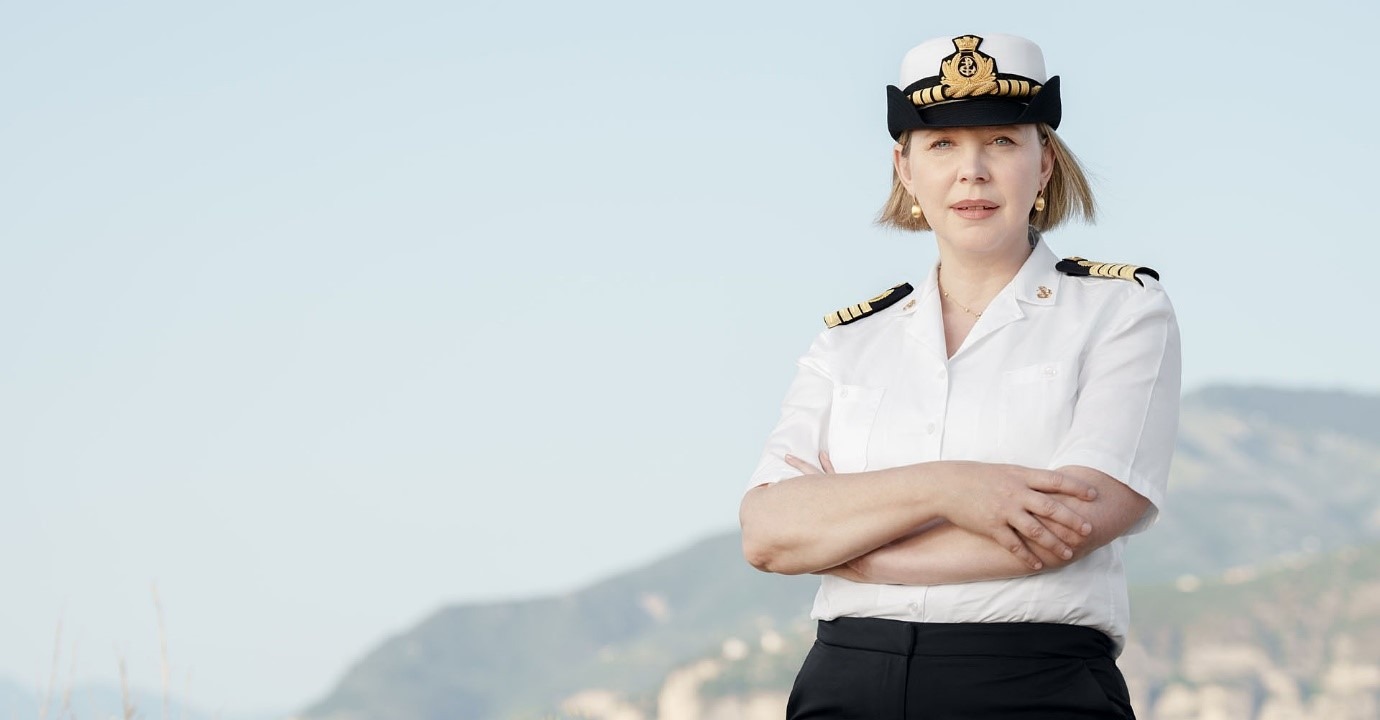