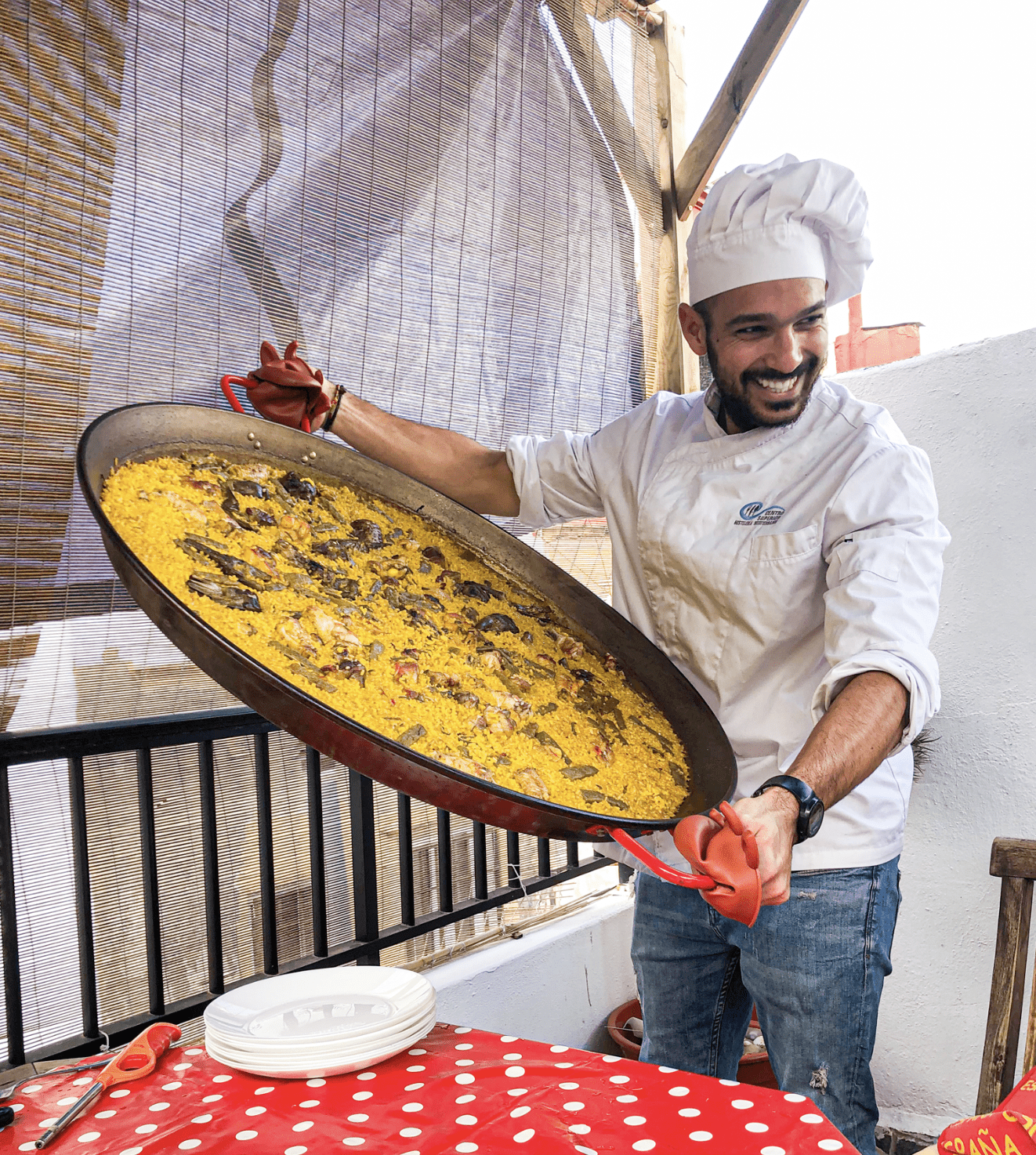 The city of Valencia straddles the line between the bounty of the Mediterranean and the agricultural abundance from the fields of the autonomous Valencian Community. The mild winters of the area’s subtropical climate combine with fertile farmland to bring the perfect menu of fresh and traditional to the table. A visitor will find Spanish classics like tapas, but there are several must-sample dishes particular to Valencia.

Many may think of paella as Spain’s national dish, but its origins lie in Valencia’s abundant – and Protected Designation of Origin – rice, particularly bomba rice. Says Spanish master chef and paella expert Toni Montoliu, “All the other paellas are ‘rice with stuff’ … but they are not the authentic Valencian paella, which calls for virgin olive oil, chicken, rabbit, duck, green beans, locust beans, a little tomato, sweet paprika, saffron, then water, rice, and a sprig of rosemary.” His country restaurant La Barraca de Toni Montoliu also includes snails. Its creation requires at least two hours, traditionally simmered in large pans over an orange-wood fire. For Valencians, it means gathering with friends and family, a tradition at the heart of their culture. Be sure to get some of the highly prized socarrat, the toasted rice at the bottom of the pan.

An exception to the strict rules of tradition is seafood paella, which swaps the land-based meats for mussels, shrimp, and squid, and adds red bell peppers. The paella is made with fish broth and served with the seafood arranged nicely on top. Again, expect to take a couple of hours to savor lunch. Ask for a dish of aioli to stir spoonfuls into your servings – a trick I learned at Palace Fésol.

This is a fisherman’s dish from the Valencia port city of Alicante. You might confuse it with paella, but this rice dish cooks rice in fish broth, garlic, olive oil and saffron, which is then served with aioli alongside the fish and broth. (A banda means “apart.”)

Not a rice fan? Fideuà hails from just up the coast in Cataluña, but you do find it made well in Valencia too. Rather than rice it incorporates thin, short pasta noodles – fideos. It is still made in a paella pan, but cooking it begins with the fish and seafood in oil, then the vegetables. The noodles go in next to absorb the flavors before being cooked in some seafood broth and having some shrimp added just before it’s done.

While pronounced like Mexican horchata, this sweet, creamy drink is made not with rice but with a special superfood grown in Valencia: chufa or tigernuts. The nondairy “milk” of these nuts is said to have a wide variety of health benefits, but it doesn’t…. 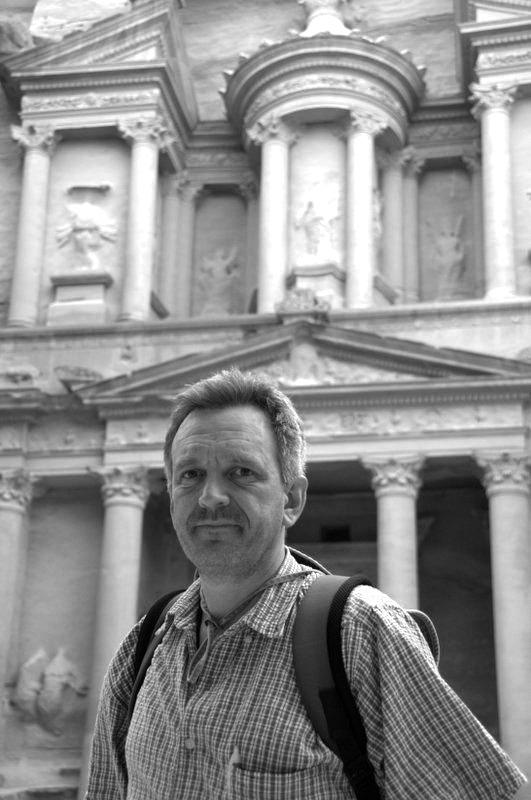 Kevin Revolinski has lived abroad in Italy, Panama and Guatemala, writing for Rough Guide guidebooks, Caribbean Travel & Life, Chicago Tribune, and Wisconsin State Journal, as well as a memoir, The Yogurt Man Cometh: Tales of an American Teacher in Turkey. 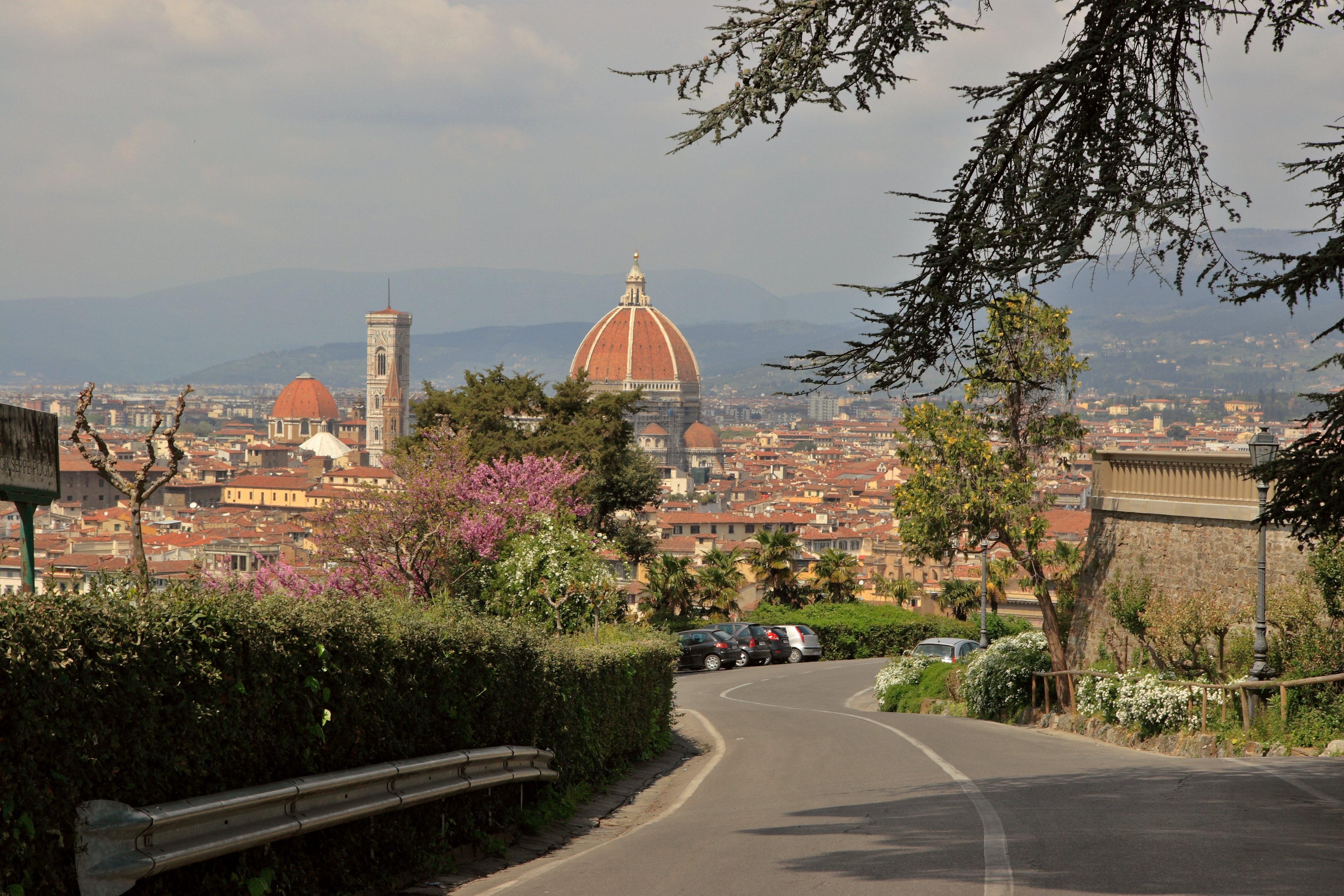 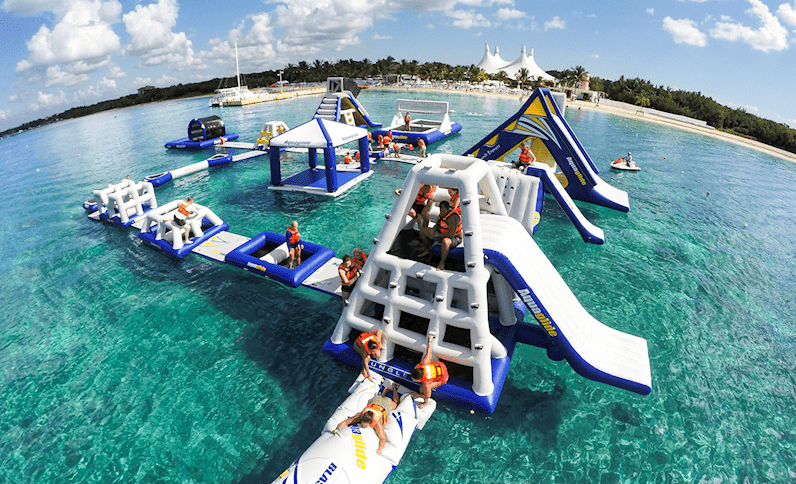 Does your vision of the perfect vacation include catching a nice tan, sipping a cold drink from a co 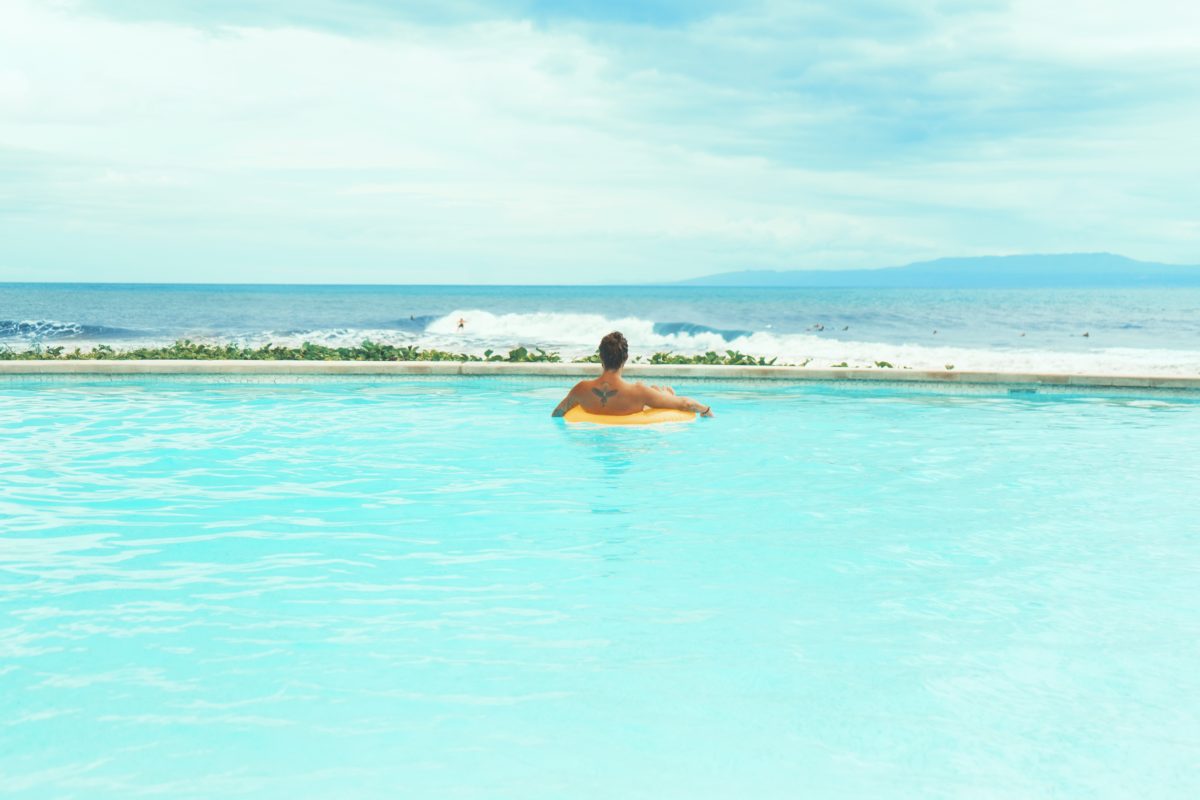 The perfect weekend came just in time for a break. Sounds familiar? Of course it does, specially whe