May 24, 2022 By Porthole Cruise and Travel
Cruise NewsFeatured

In honor of the Mississippi River, the United States Postal Service has issued a number of new forever stamps highlighting America’s most famous waterway. The first stamps were issued at a ceremony at the Beale Street Landing in Memphis, TN yesterday. One of the stamps in the collection features American Queen Voyages ship American Queen.

Gary Barksdale, the Postal Service’s chief postal inspector, was on hand for the event.

“In addition to its many recreational and natural attributes, the Mississippi is also the backbone of the U.S. economy — serving as a riparian superhighway, transporting more than 175 million tons of freight annually,” said Gary Barksdale, the Postal Service’s chief postal inspector, who served as the dedicating official. “Today, we continue the Postal Service’s tradition of celebrating our nation’s wonderful heritage with the dedication of 10 truly special Forever stamps honoring the Mighty Mississippi.”

“Travelers have been captivated by the Mississippi River — romanticizing the steamboats transporting them from Minnesota to Louisiana — throughout history,” said Waggoner. “Our flagship American Queen is an iconic symbol of those mighty paddle-wheelers, and we are honored to have her grace the collection.”

The 10-stamp collection each represent a state along the course of the river. The Iowa stamp shows David Sebben’s photo of the steamboat American Queen near the city of Bettendorf.

Have you taken a Mississippi River cruise? Let us know in the comments! 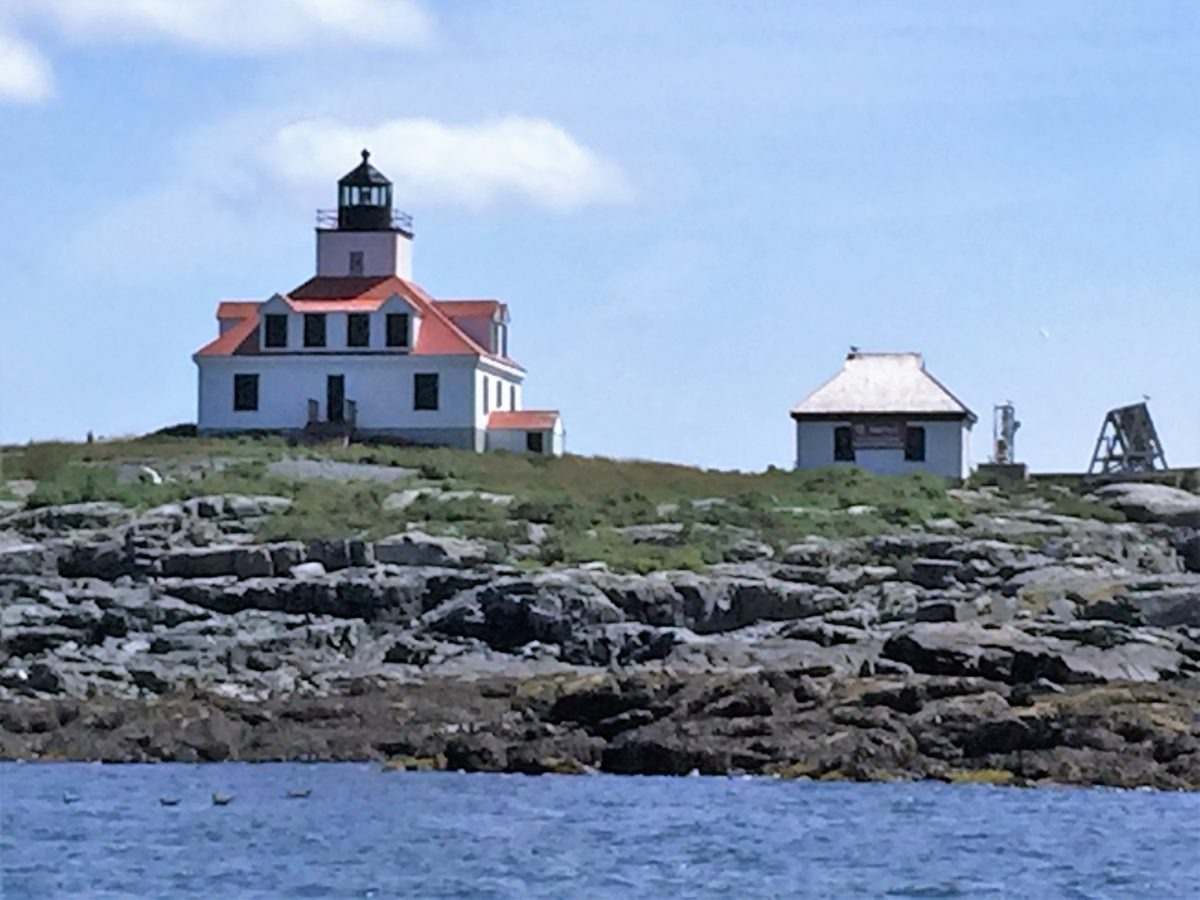 Mid-July in Bar Harbor, Maine is usually peak season for cruise ships, but not this year. Tuesday ni 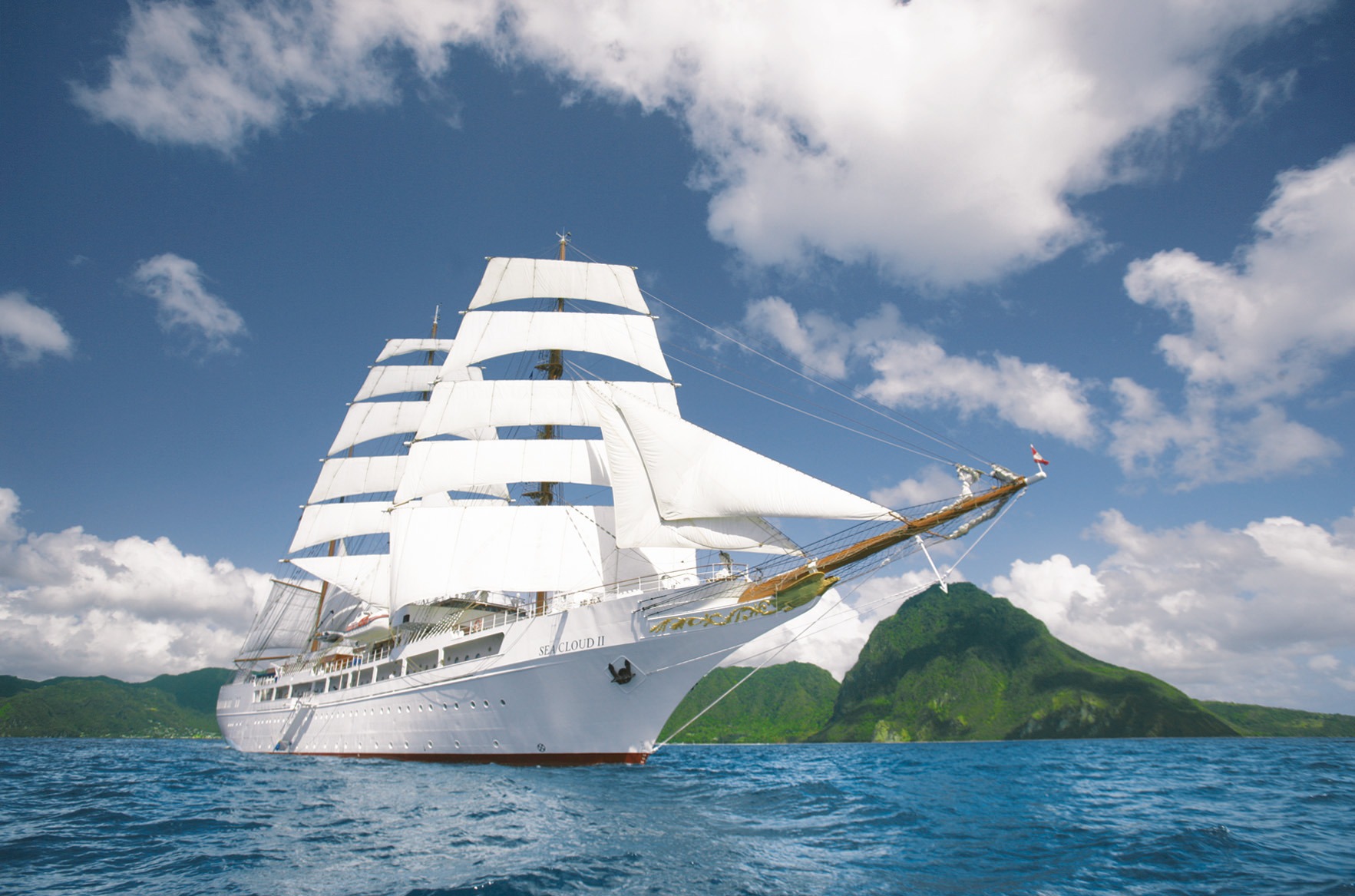 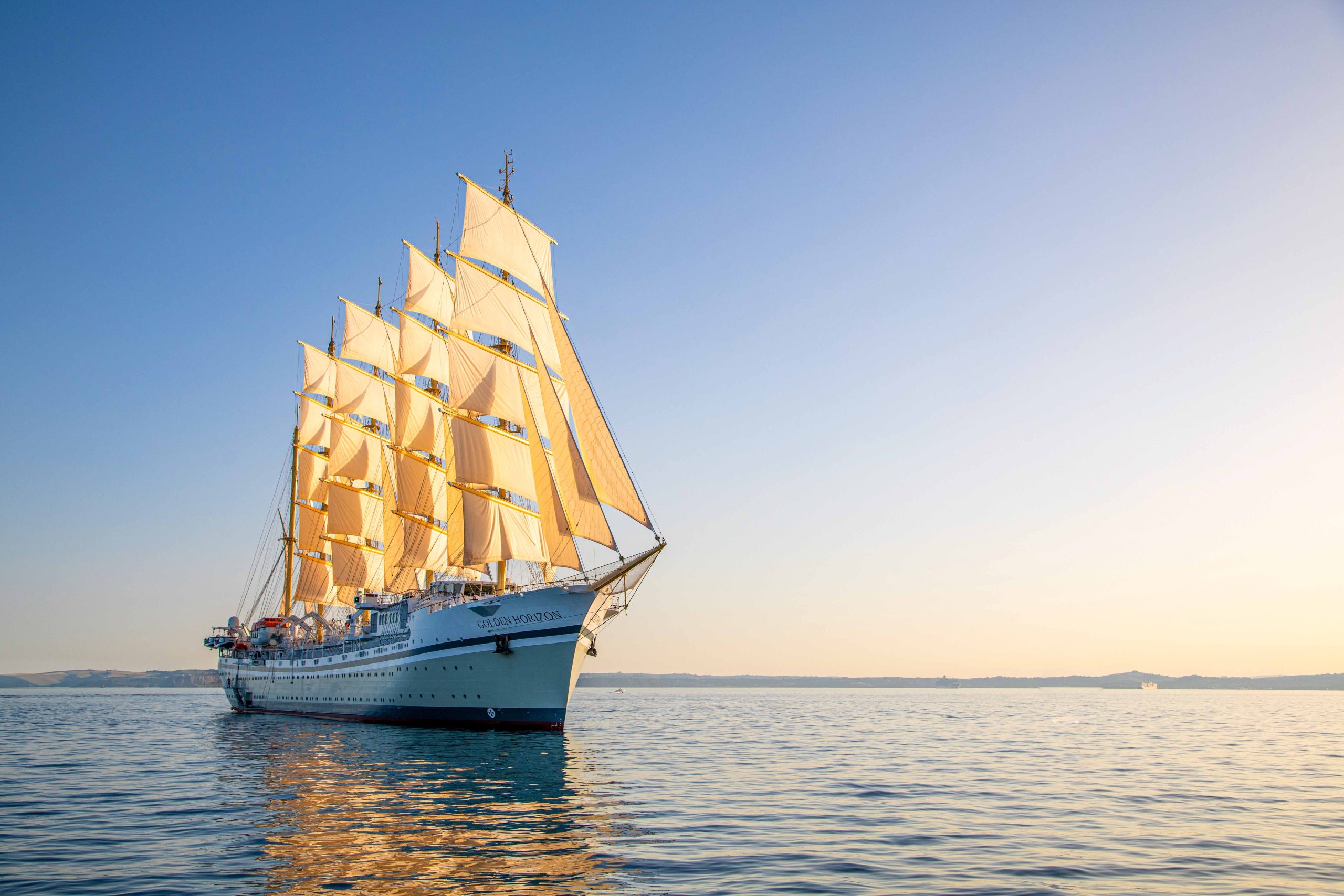