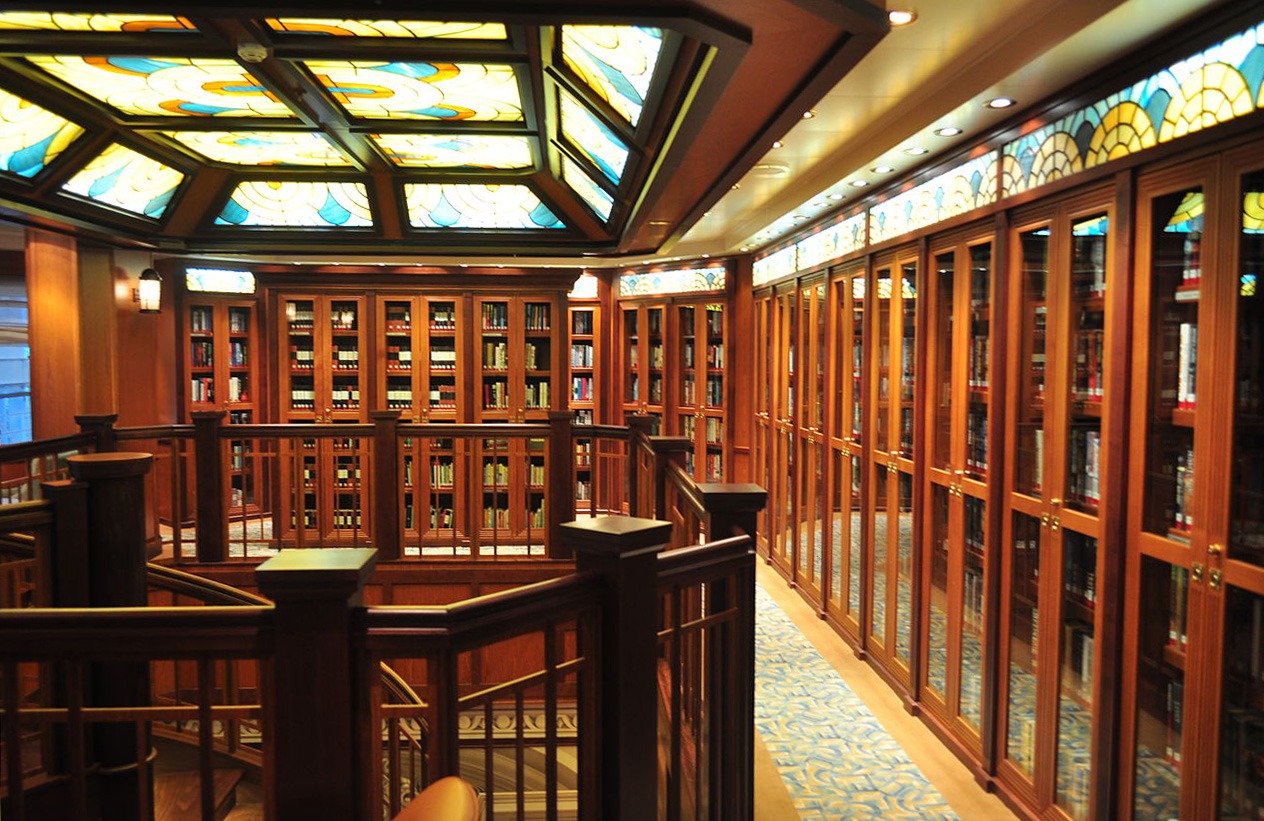 Top Shelf – Cover to cover and stem to stern, there’s no better friend on board.

Cover to cover and stem to stern, there’s no better friend on board.

I’m bringing my own. And I don’t care how heavy it is and I don’t care if I don’t finish it, I refuse to board a ship to find a limited or lackluster selection.

Cruise ship library shelves may be filled but too often they’re filled with out of date bestsellers or dry, 1,000-page travel tomes (which is probably why you often find people out cold and snoring on the overstuffed easy chairs in most cruise ship libraries — there’s nothing good to read). Just look at all the Sidney Sheldon titles. Seriously. Sure, that scene from Memories of Midnight where the woman hates her husband so much that she frames him by stabbing herself at the beach house and hiding the knife in his closet and then somehow manages to stagger out to the ocean to die is pretty cool, but we all read that when Nixon was in the White House.

Granted, sometimes you get lucky. Like the time I found the out-of-print, never-available-in-the-U.S.-to-begin-with Fallen Hero hardcover by my favorite author Peter May in Silver Whisper’s library a few years back. But more often than not, it’s row upon row of Jackie Collins paperbacks and I, for one, wouldn’t even use one of those to reserve a deck chair.

So here are my suggestions for choosing your cruise ship reading material:

–Recommendations. Be careful! I once took a friend’s suggestion and it wasn’t until I was en route to a Mediterranean cruise that I realized the book was my least-favorite genre: science fiction. News flash! Delta Sky Magazine does not hold one’s attention for eight solid hours.

–Go for the Real Thing: My e-reader has frozen enough times to convince me to leave it home. As they say, a book — a real book — doesn’t need a battery.

-Buy Local: If you forgot to BYOB, browse the bookshops in port and ask sales personnel for the best of local authors. Chances are the writer will capture the essence of the area and its people a lot better than those lame shots you’ve been snapping with your iPhone.

–Cruise Settings: If the thought of murder on a cruise ship doesn’t disturb you, seek out a nautical backdrop. Search modern authors like Laurence Block, Carl Hiaasen, and David Barry, all of whom have written novels set aboard ship, or classic ones like Agatha Christie.

In three weeks, I’m off to Thessaloniki, Greece, to board Europa 2. I have no idea what clothes or shoes I’m packing, but I know with certainty that I’ll be taking Michael Connolly — or at least his new book, The Crossing — along with me … and I’m looking forward to the book almost as much as the cruise.

What’s your favorite reading on board? Let us know in the comments below! 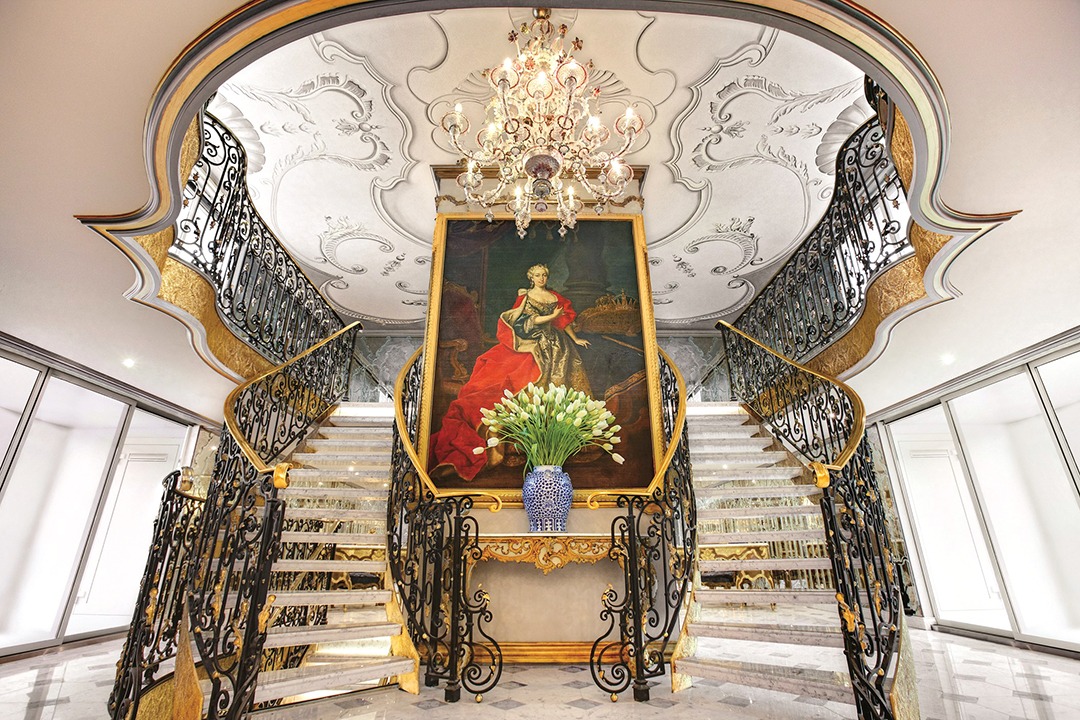 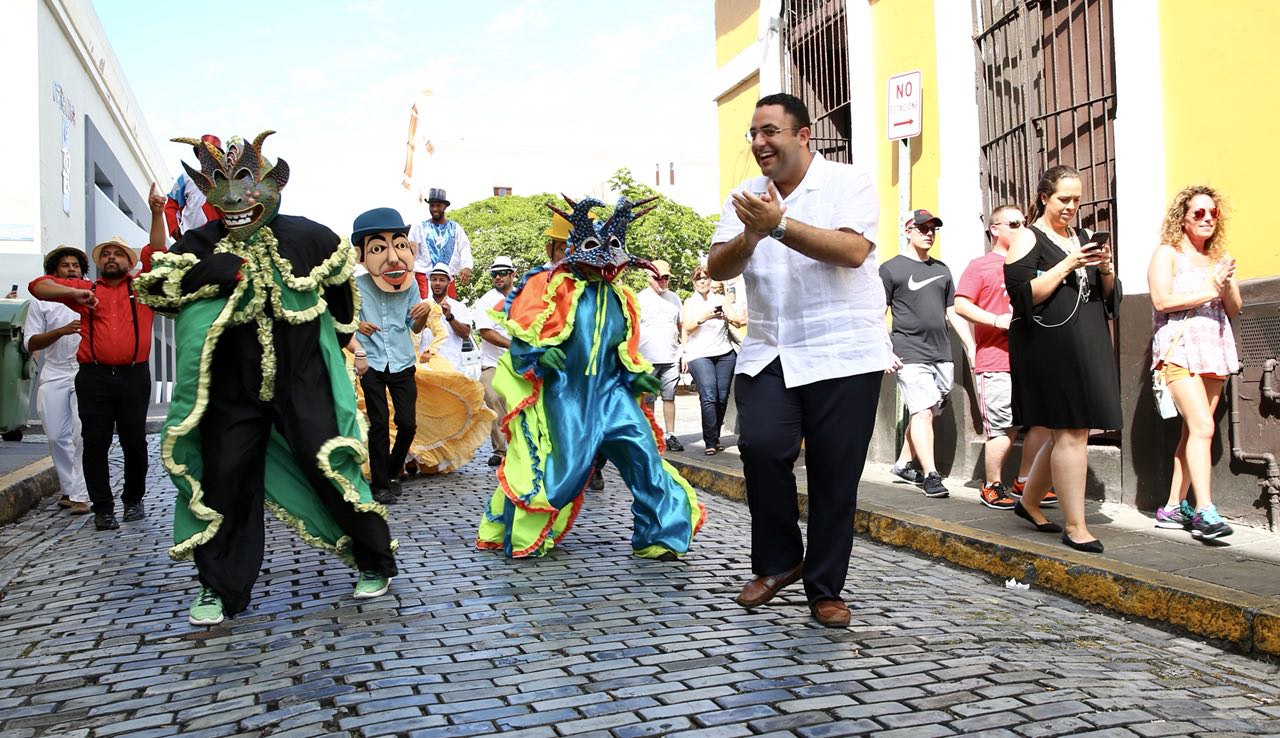 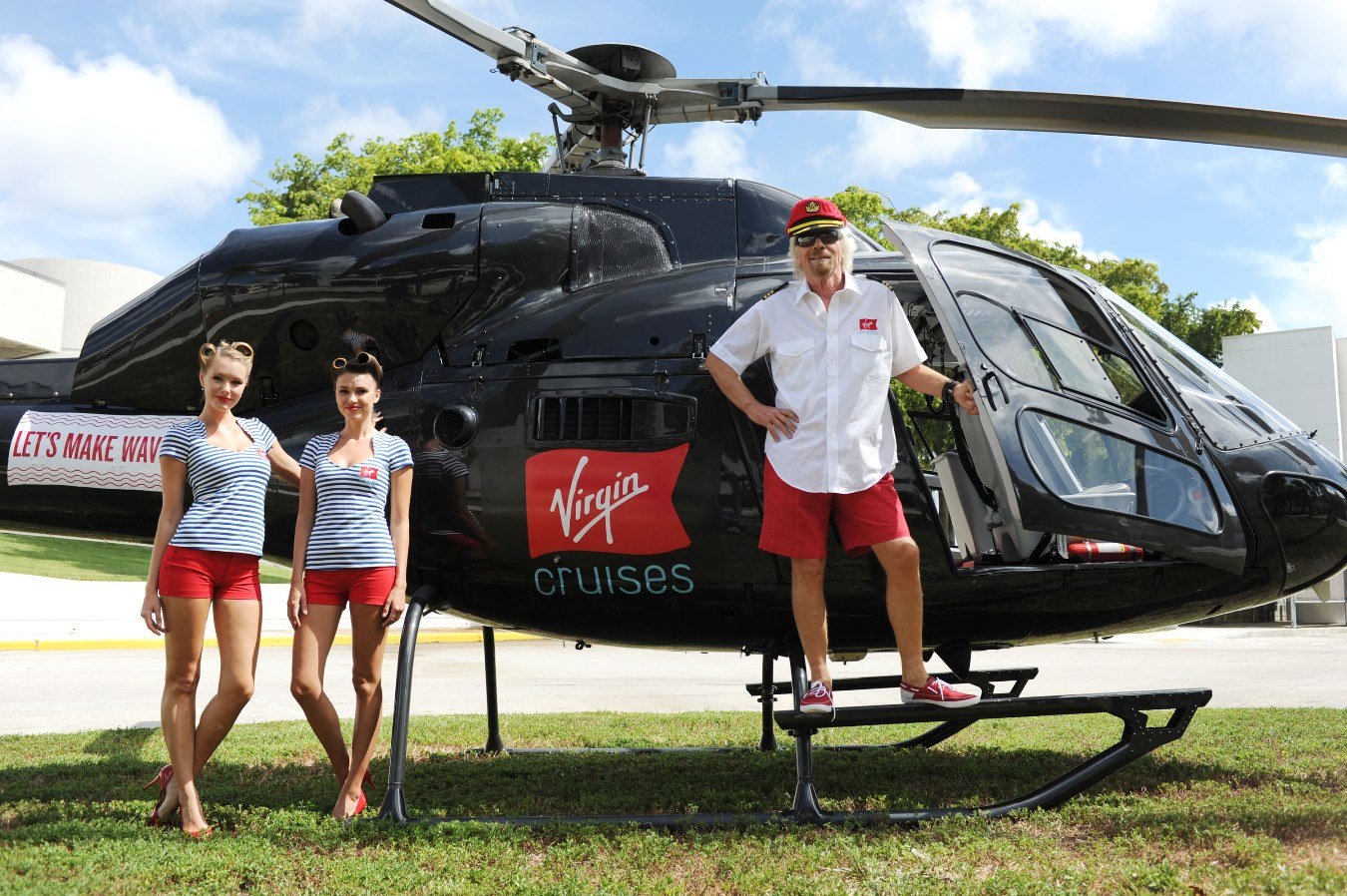 A Virgin Wish List – Mr. Branson … Richard … we’re ready to be shaken up.