The Splendid Renewal of Saxony, Germany

A shard of concrete etched with graffiti — my souvenir of the Berlin Wall found shortly after it tumbled — symbolizes how Saxony, the former East Germany, has risen above its cultural divide from the West that lasted 28 years after WWII. Since German reunification in 1990, Berlin has gained global attention for its architectural and cultural revival, epitomized by the Brandendburg Gate, Reichstag’s glass dome, momentous museums and lively nightlife.

Beyond Berlin, Saxony deserves notice for the splendid renewal that has taken it from the dark division to its vibrant present. For historic perspective,  before the Second World War, Saxony was Germany’s strongest, most prosperous region. Dresden was the country’s richest and most beautiful city. Cosmopolitan Leipzig was a European center of commerce and music. The medieval city of Gorlitz — originally the splendid center of Prussian Upper Lusatia — was the commercial trading core that vied with Dresden for the most advanced esprit of arts, theater, and craftmanship.

When I arrived from Berlin in the indigo of night, Dresden was a magical sight, its distinctive skyline illuminated and reflecting on the Elbe River. Turning into the city square, I was struck by the towering height of the Frauenkirche, the Church of Our Lady.  After being decimated by Allied bombs during the end of World War II, its reconstruction idealizes the spirit of Dresden rising from the ashes of war. The floodlit restorations of the Baroque architecture housing the Semper Opera, and the palaces turned into hotels, government buildings, and museums exemplified the city’s reinvention.

Later that night, dining in Alte Meister restaurant on butternut and scallop soup, sea bream, and passion fruit crème brûlée, I realized that my earlier memories of Saxony being dull, grim, and grey — in everything from architecture to cuisine — would be rewritten.

In brilliant light the next morning, Dresden beamed with meticulous reconstructions. While the Communists had controlled East Germany, they purposely preserved most devastation to symbolize the evils of war.  After reunification, the Saxony and German governments intentionally rebuilt Dresden to signal atonement for Nazi horrors.

On a tour of the Old Masters Picture Gallery, 18th-century paintings by Bernard Bellotto, aka Canaletto, depicted Dresden’s evolution over time. Inside the Royal Palace, rooms and galleries brimming with priceless artifacts reflected 1,000 years of history.  Its Green Vault treasury, ballroom with gilded ceiling, and red throne room spoke of centuries of German artistry as well as lavish lifestyles. The Zwinger is the regal Baroque architectural complex started in 1709 by Elector Augustus II “The Strong,” who was then also King of Poland.  Incidentally, the virile elector/king, who was known to have fathered 300 illegitimate children, kept his mistresses elsewhere.  Exploring the park, we crossed the bridge from Saxony to Poland, viewing hilly groves of leafy trees kissed by the sun, the long ribbon of river, and the castle holding court over a pretty lake.

On a day trip from Dresden, I hiked through Kromlau Park, famous for the Devil’s Bridge that casts a perfectly circular reflection in the river. The UNESCO World Heritage site of Muskau Park has a remarkable history as it straddles the Neisse River, which marks the border between Germany and Poland. From 1815 to 1844, Prince Hermann von Puckler-Muskau created this garden as an enclave of paradise. It’s a lovely park to linger in, perfectly laid out and pleasing from every viewpoint. Inside the castle, historic exhibits include letters and photos that make one wonder about Prince Hermann’s convention-defying life. An author, military leader, and landscape architect, he married….

Let us know your comments!
Share
Berlin/cruise/Dresden/Europe/Germany/history/PHC240/Porthole Cruise and Travel/Saxony/Travel/vacation 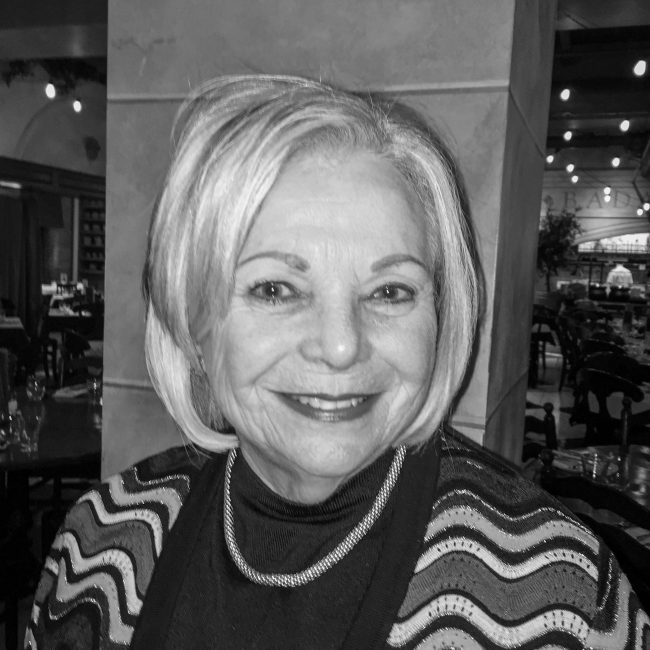 Toby Saltzman has followed her heart to pursue her passions for culture, art, history, and nature as a travel writer. Winner of many awards — including two Lowell Thomas Travel Journalism awards — Toby seeks out the joy of a place and the soul of the local people, whether trekking through Patagonia, touring vineyards in New Zealand, visiting hilltop villages in Europe, cruising to far flung pockets of the world, or embracing the beauty of her home country, Canada. 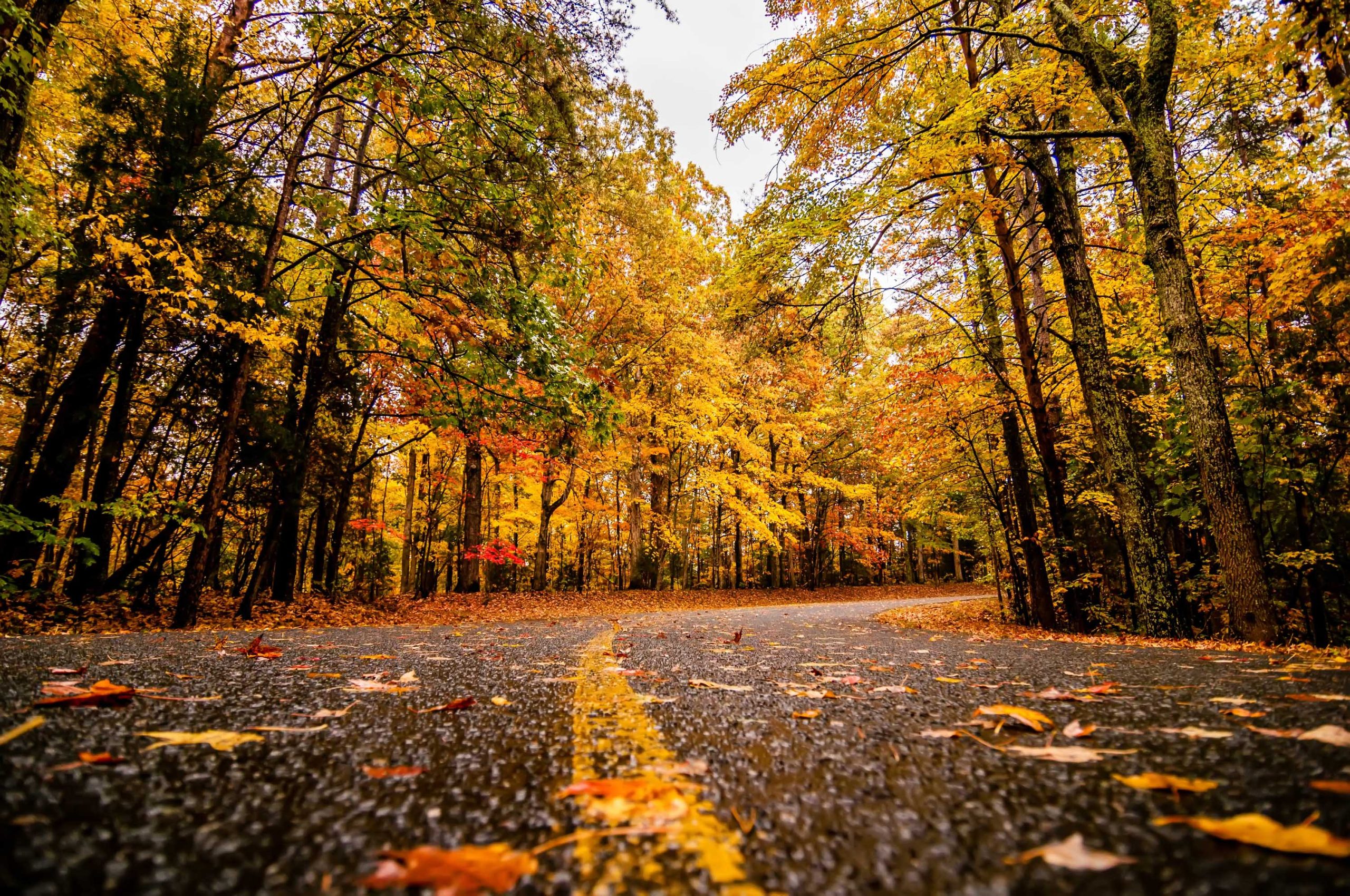 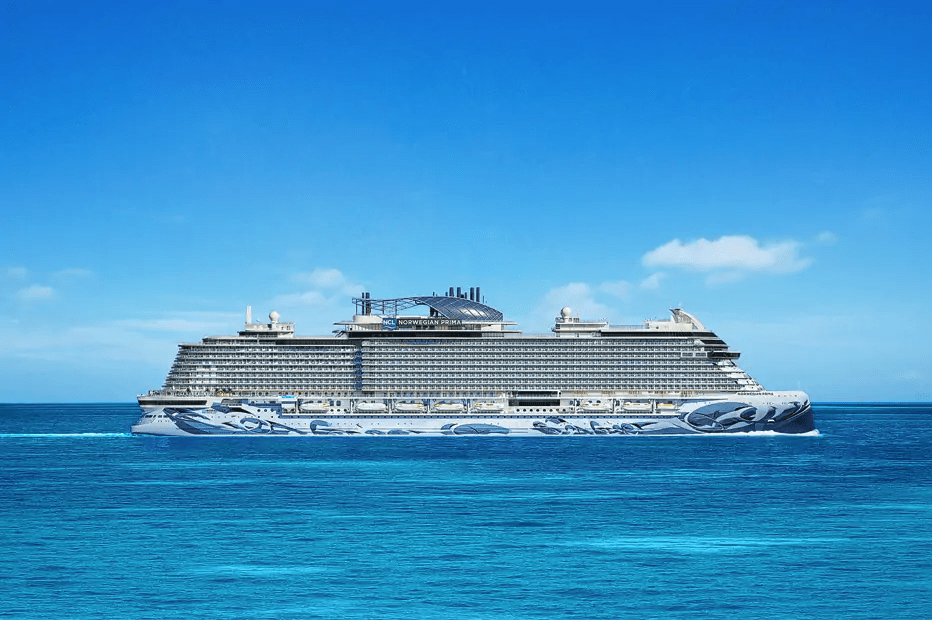 As we inch closer to the debut of Norwegian Prima from Norwegian Cruise Line, this morning we learne

Incorporating sustainability into their cruise vacation is a priority for Virgin Voyages and today,