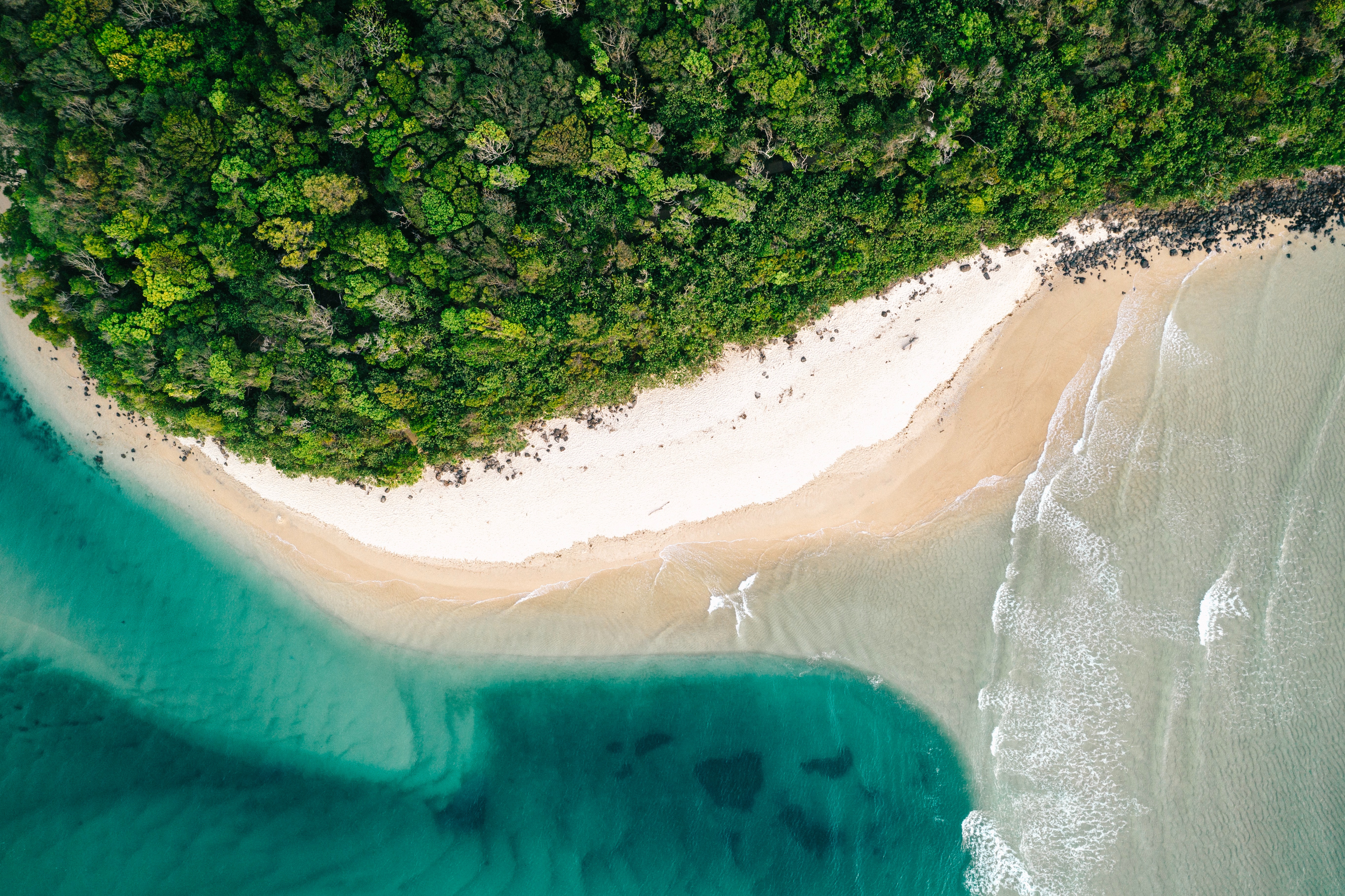 The 5 Best Port Cities on the Gold Coast

To begin, it must be said that there are two different ways to talk about the Gold Coast. Gold Coast is a city on the Eastern coast of Australia, marking the divide between the states of Queensland and New South Wales. However, the city is home to some of the most beautiful beaches in the world, with approximately 57 kilometers of gorgeous coastline. This coastline is colloquially known as “The Gold Coast,” though it is made up of many smaller cities, towns, and individual beaches. Gold Coast is an amazing port city in itself, with exciting nightlife, friendly locals, and scenery that you can’t find anywhere else in the world. But what about some of the other cities that occupy this beautiful coastline?

Let’s take a look at 5 of the best port cities on the Gold Coast!

Kingscliff is a small port city that sits on the southern tip of the Gold Coast in New South Wales. It offers a variety of water-based activities for tourists, including swimming, water sports, and fishing. The town center offers a variety of restaurants, cafes, and retail shopping as well. With a population of less than 8,000, Kingscliff is a cozy little get away that you won’t forget any time soon!

Travel north of Kingscliff and you will find Tweed Heads, a more spacious metropolitan city at the mouth of the Tweed River. In addition to its beautiful coast and beach resort vibes, Tweed Heads is home to numerous national parks that host unique, subtropical flora and fauna. If you prefer something a little more adventurous, head over to Mount Warning, the largest shield volcano in the southern hemisphere!

Though it’s technically a suburb of the Gold Coast, Burleigh Heads makes up one of the most beautiful sections of coastline, thanks in large part to the Burleigh Heads National Park. Though very small, the park is home to a wide variety of plant and animal life. If surfing is your cup of tea, then there is no better place for it! But don’t worry, if you prefer a more relaxed atmosphere, Burleigh Heads is also great for shopping, dining, or taking a break on the beach.

As its name implies, Paradise Point is a great place to drop anchor and just soak in the beauty. With a coastline that is protected by South Stradbroke Island, this little community is a symbol of tranquility. Leave the hustle and bustle behind to enjoy a calm waterfront picnic, or head across the bridge to the Sovereign Islands, where you can see some of the most beautiful homes in the region.

Affectionately known as “South Straddie,” South Stradbroke Island is actually located in Moreton Bay, northwest of Gold Coast proper. The island is probably most well-known for its population of wallabies that have grown accustomed to (and even fond of) humans. Though the island consists mostly of sand dunes, rainforests, and wetlands, there is always an influx of tourists during the holiday season. 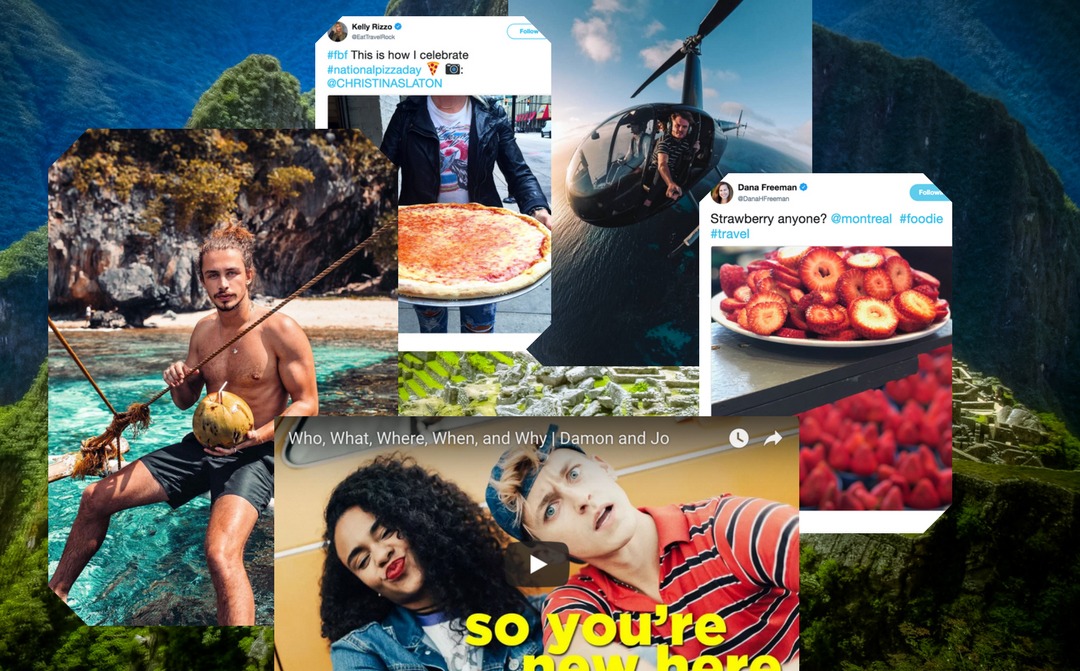 May 7, 2018 By Evan Gove
BlogsFeaturedLifestyleMiscellaneousTravel Tips

10 Travel Influencers Changing How We Vacation

Some people follow trends, others set them. When it comes to travel, we all have the potential to be 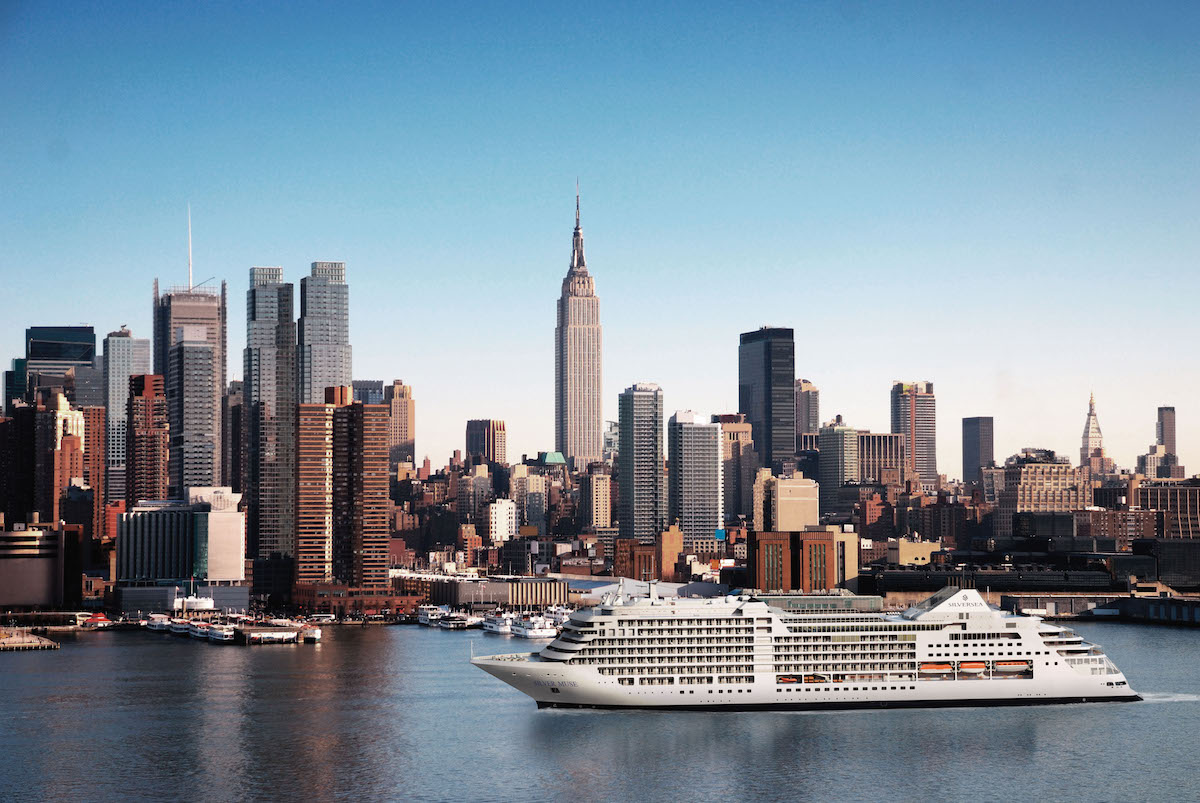 For more than 20 years, Revelex has provided a powerful booking engine for dozens of major cruise li