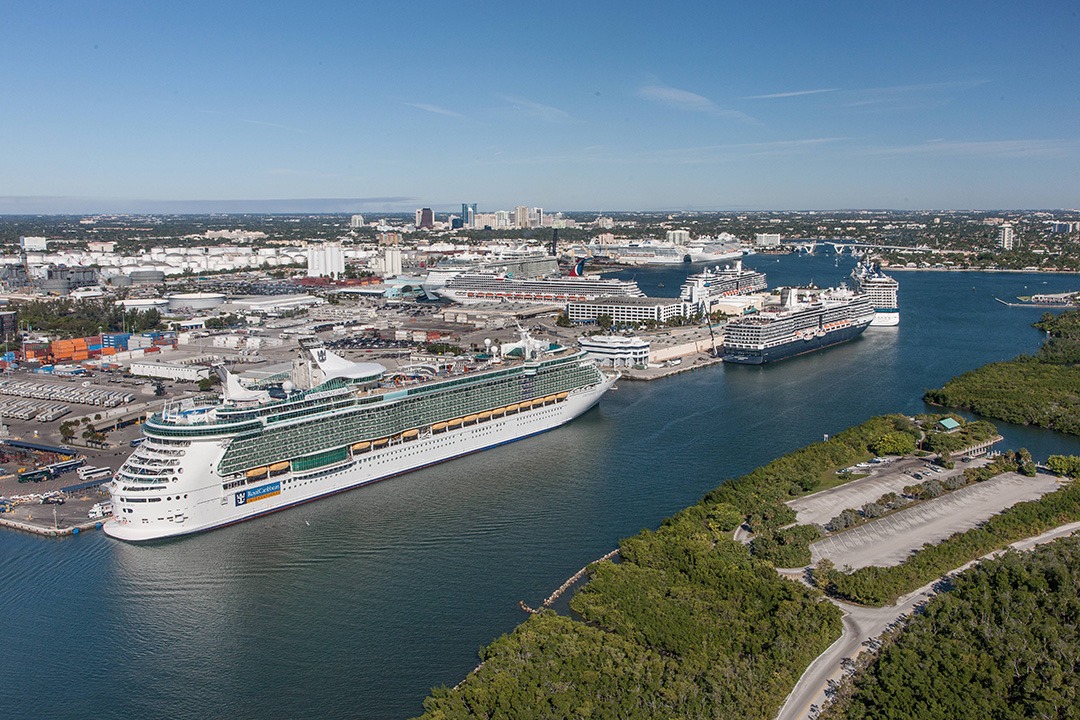 CruiAs we reported yesterday, the rumor flying around the cruise world was that the Trump Administration, Vice President Mike Pence specifically, was planning on overruling the Centers for Disease Control and Prevention on the issue of cruise ships. The CDC wanted to push their no-sail order back until February 2021 due to what they saw as a serious health and safety risk. However, the official announcement is here and it looks like cruising is back in just 30 days.

In a press release, the CDC said the following:

The Centers for Disease Control and Prevention (CDC) announced today the extension of a No Sail Order for cruise ships through October 31, 2020. This order continues to suspend passenger operations on cruise ships with the capacity to carry at least 250 passengers in waters subject to U.S. jurisdiction.

This Order will remain in effect until the earliest of:

There you have it! Cruising is back on November 1st, but what does that mean for cruise lines? Will passengers be required to wear masks? Will their be mandatory COVID-19 tests before boarding? How full will the ships be?

Cruise lines and the government will take the next month answering those questions and more before the first cruise line sets sail from an American port. News website Axios reported earlier this week that there would be a meeting on Friday between government officials and cruise line representatives to start hammering out the details and prepping for return. No word yet on who specifically will be at the meeting, but it’s safe to say it’s an important one for cruise lines to get right.

While many cruisers (us included) are ecstatic about the news, the CDC slipped a few paragraphs into the press release that should give us a moment of pause:

Cumulative surveillance data reported to CDC from March 1 through September 29, 2020, shows at least 3,689 COVID-19 or COVID-like illness cases on cruise ships in U.S. waters, in addition to at least 41 reported deaths. We recognize these numbers are likely incomplete and an underestimate.

Recent outbreaks on cruise ships overseas provide current evidence that cruise ship travel continues to transmit and amplify the spread of SARS-CoV-2, the virus that causes COVID-19,—even when ships sail at reduced passenger capacities—and would likely spread the infection into U.S. communities if passenger operations were to resume prematurely in the United States.

Well, that doesn’t sound good. If cruising isn’t safe, then why did the CDC not extend their no-sail order until February? It’s looks like the decision could be political. As a national election is just a month away, candidates from all parties and at all levels of government are doing everything possible to snag good headlines that could propel them to victory. News that the world is starting to return to normal would most likely be a boost to those currently holding office.

But at what cost? Certainly an outbreak on a ship would be the worst thing possible for not just one cruise line, but the whole industry. Coming back too soon has the very real potential to do more harm than good in the long run as new outlets all over the world have used the cruise industry as a punching bag for the better part of six months. Those headlines would only get worse should the industry return and prove not to be safe.

When we polled Porthole Cruise readers, it looks like you all are split right down the middle:

If the no-sail order is only extended for another 30 days, will you be one of the first on a cruise in November?

If the CDC doesn’t recommend cruising until February, will you still book a cruise from November to January? Let us know in the comments below! 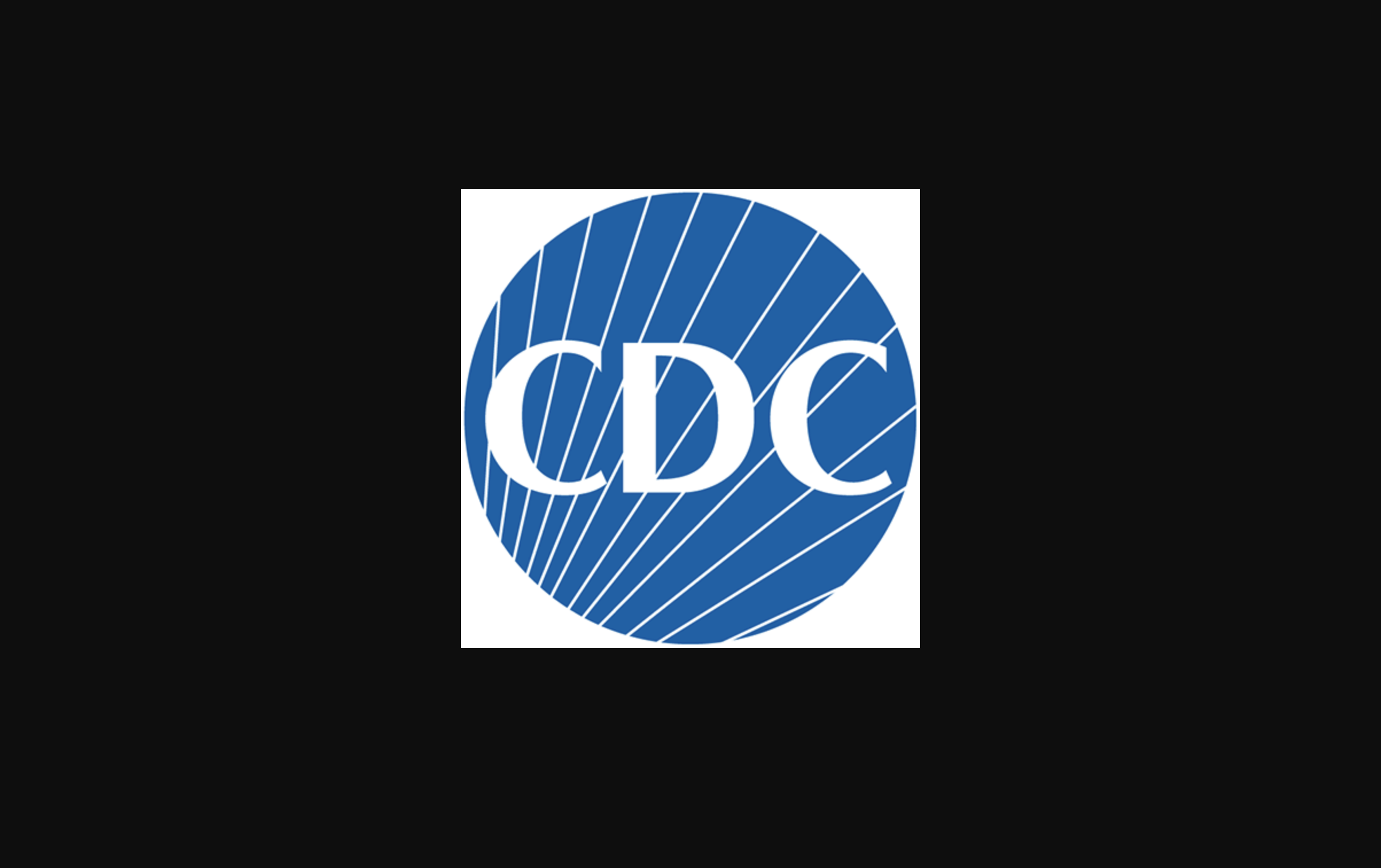 The CDC has updated a level 3 warning to avoid nonessential travel, citing cruises in particular as 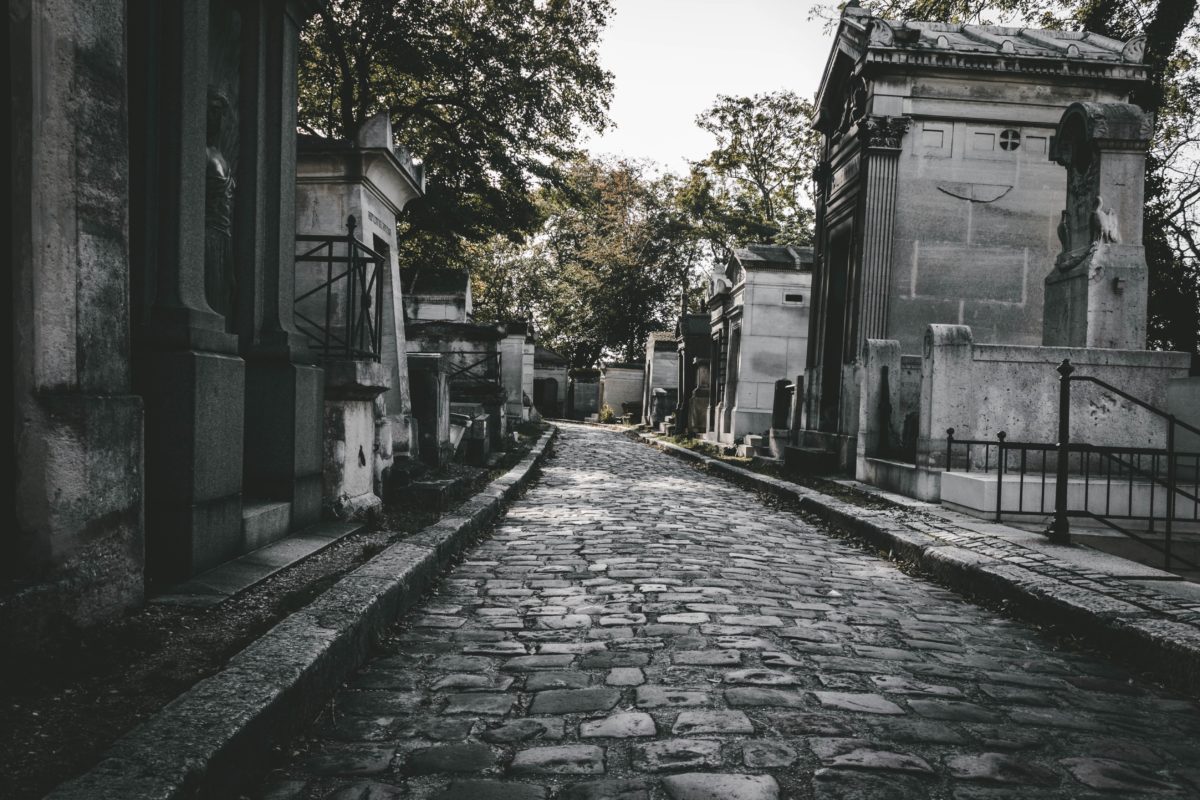 Black cats and voodoo magic. New Orleans is the hot spot for the supernatural. The mix of Spanish, F 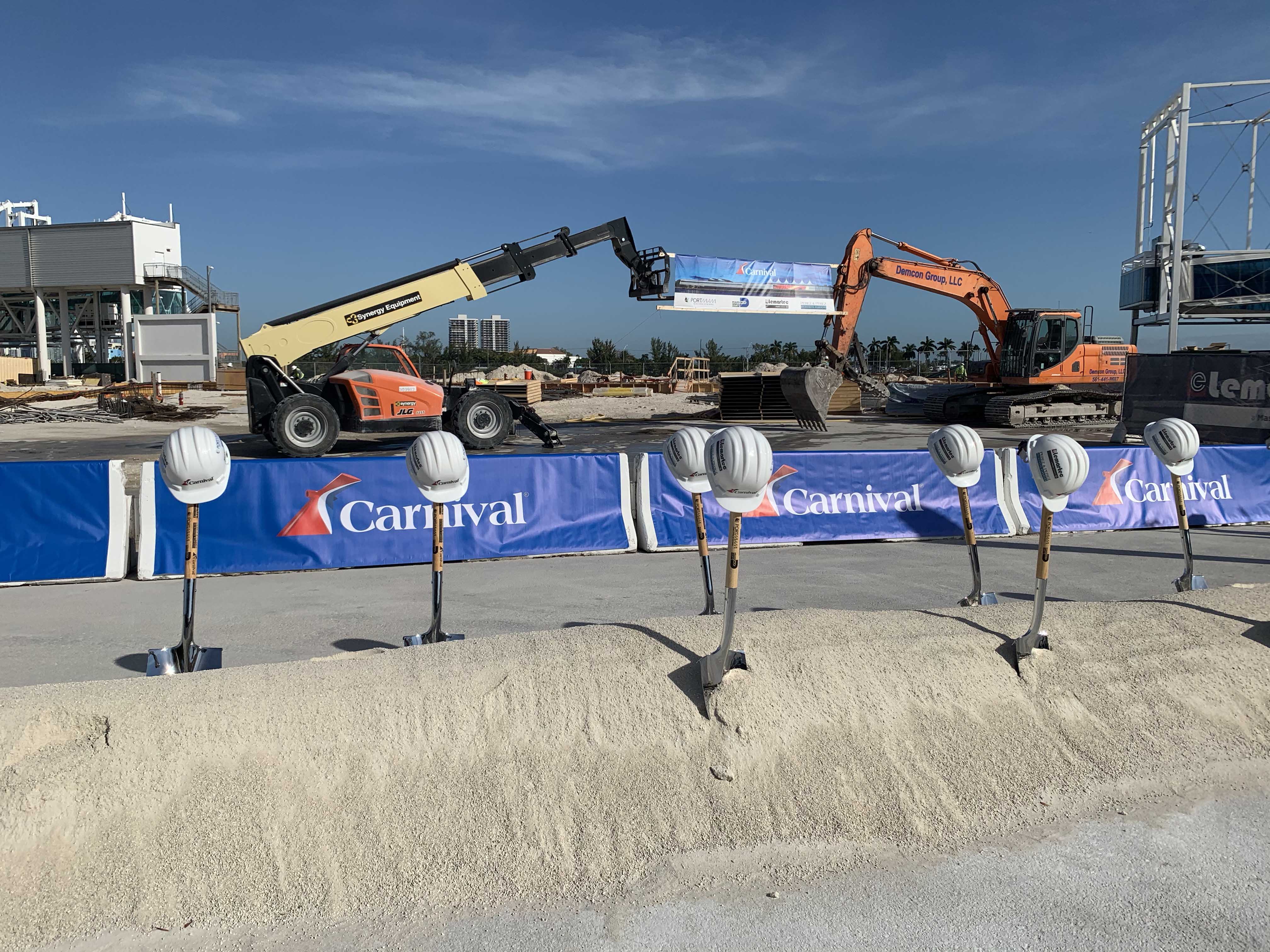 On a sunny, cool morning in Miami, cruise industry leaders, port officials and a host of local and n