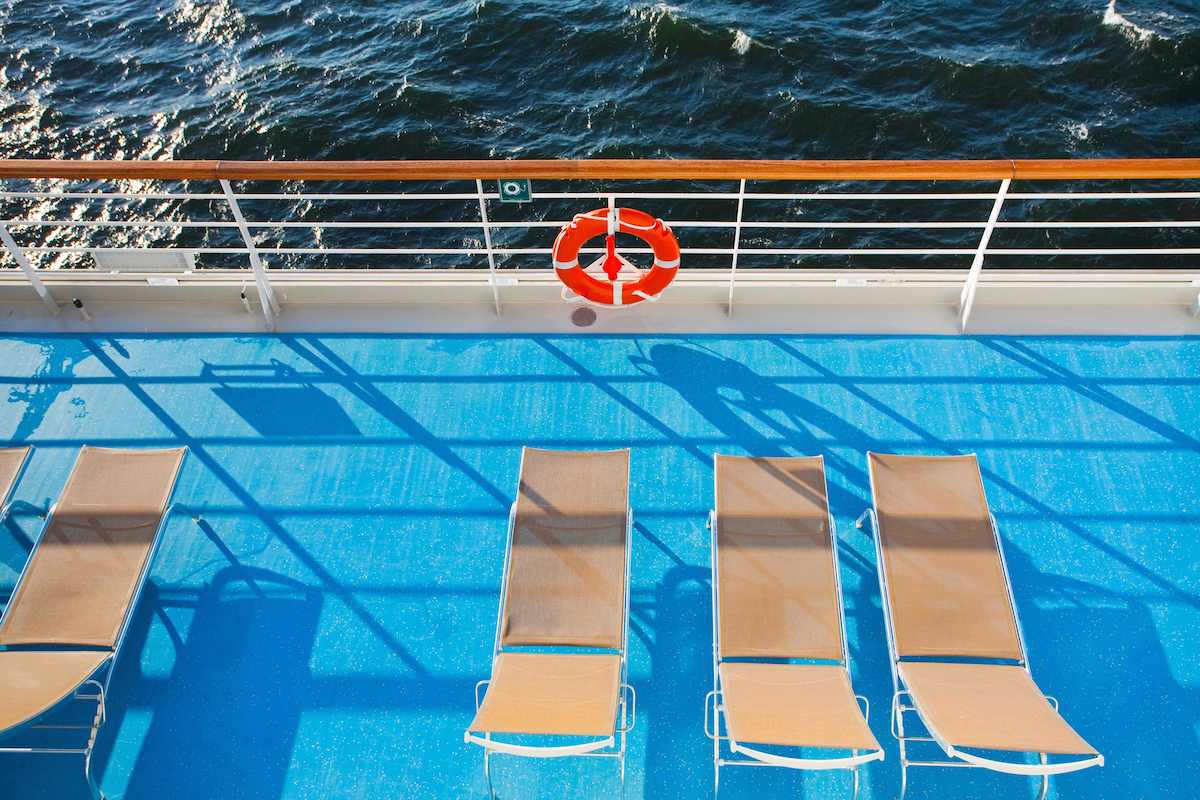 In the Drink – What does it really take to wind up overboard?

What does it really take to wind up overboard?

Let me make this abundantly clear: You don’t just fall off a cruise ship.

Some of the stories you read in the newspaper make it sound as though you can just be strolling the ship’s deck, happy as a clam, when SPLASH — you’re in the drink. In these accounts, people “fall” or “tumble” off the ship and, amazingly, no reporter has ever speculated on how this can possibly happen when a 10-foot-high wall of Plexiglas panels circle the pool deck and waist-high railings provide a barrier elsewhere.

Just once, I’d like to see a newspaper reveal in its coverage what I’m willing to bet is the reality in the vast number of these truly unfortunate but extremely rare situations. I’m thinking it might sound something like this:

VERY DRUNK MAN FALLS OFF CRUISE SHIPMiami, FL, March 20, 2016 — A spring break holiday nearly turned tragic for college student John “Crazy Man” Jones when he attempted to create his own version of “Extreme Sports: Cruise Edition” aboard SS PartyBoat during a seven-day cruise to Mexico. Several of the ship’s crewmembers witnessed the incident and, armed with life-saving equipment and mumbling “idiot” under their breath, dove into the ocean to rescue the 20-year old Liberal Arts major from certain death.

Jones, who boarded the cruise ship in Tampa on Sunday, was, according to witnesses, “drunk off his butt” and “attempting to perform a backflip atop the ships guardrail” at the time of the accident.

Now recuperating from his ordeal, Jones squarely places blame for the near-fatal experience with the cruise line which, he asserts, failed to specify verbally or in onboard literature that back flips or gymnastics of any kind atop the ship’s guardrails are a potentially dangerous activity, particularly after consuming a dozen or so shots of tequila on shore as he had done during the afternoon of the incident.

Speaking through his attorney, Jones believes that cruising is fraught with danger and revealed that he also experienced a tailbone injury earlier in the cruise when he fell off a barstool in Mexico.

Nope. Chances are we’ll never get a story like that from newspapers or the television news. Instead, we’ll hear a vague account of someone falling off a cruise ship and those who’ve never cruised will continue to believe that you can just be strolling down the deck, happy as a clam, when SPLASH — you’re in the drink. 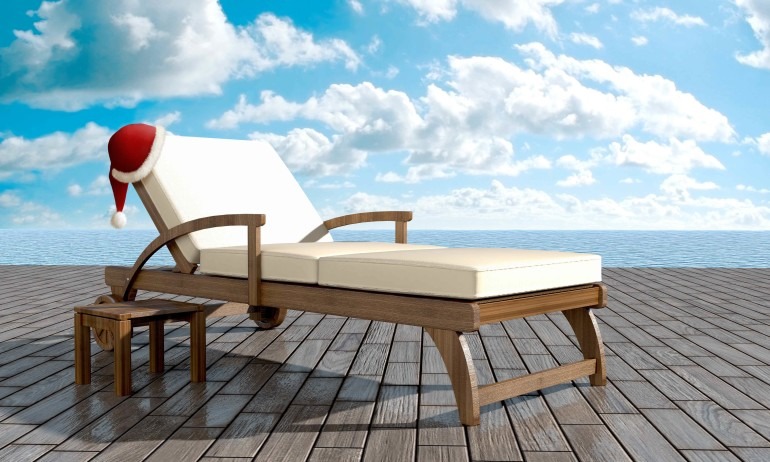 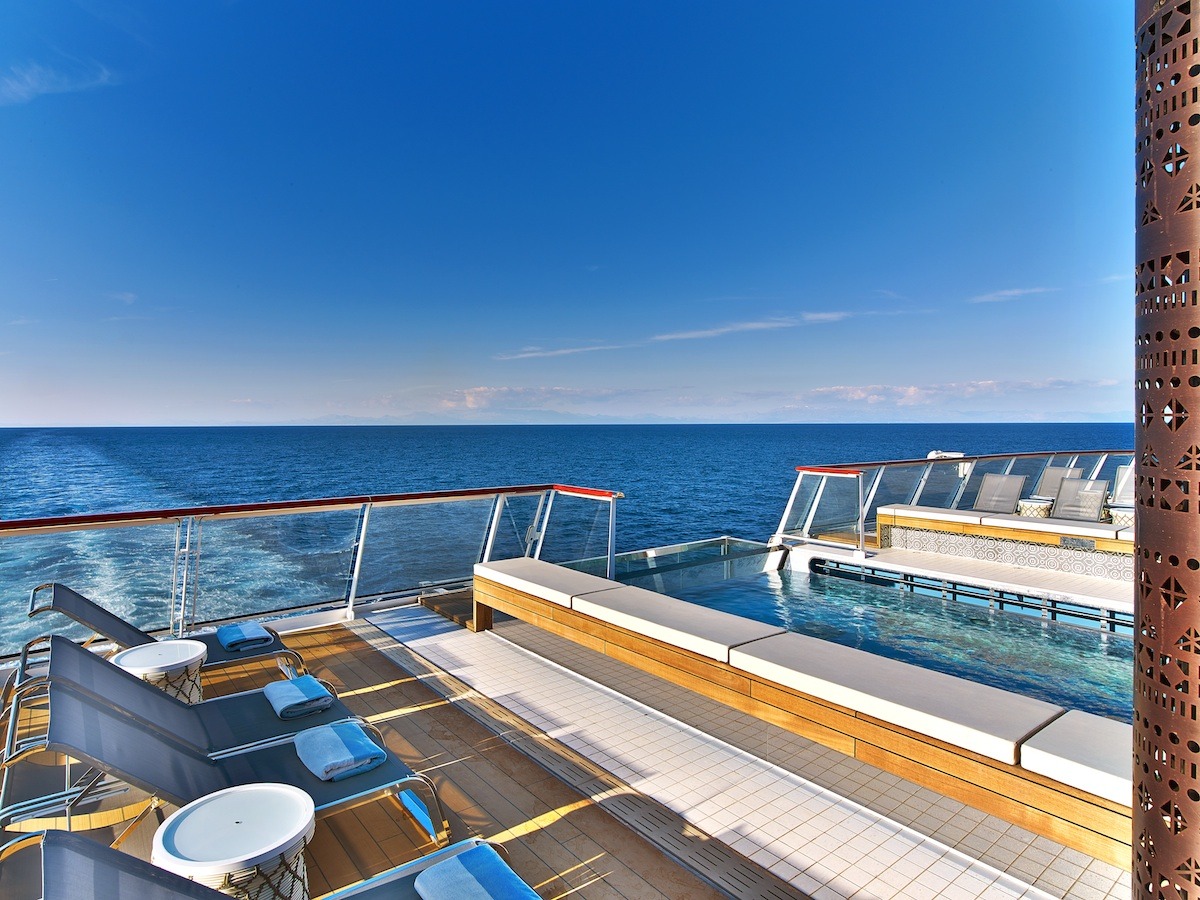 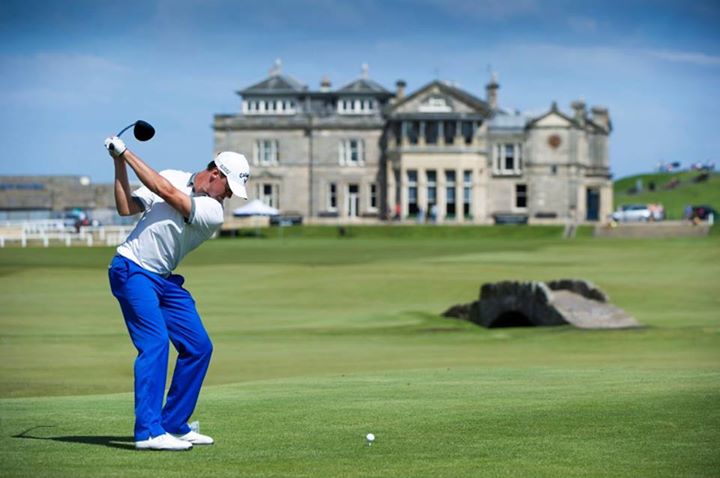