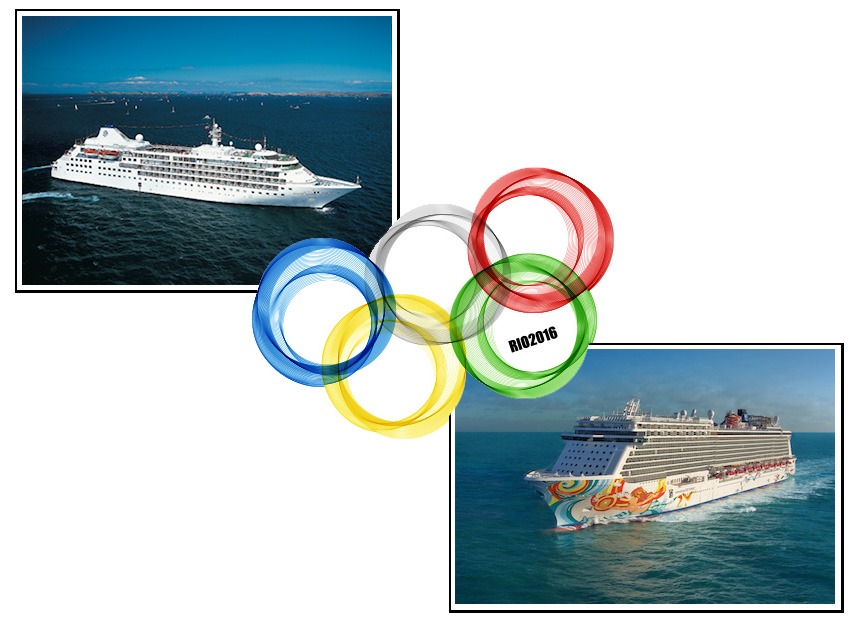 Going for the Gold

I always find out about things too late in life.

Like, if I’d known that I could spend 17 days docked in Rio aboard Silversea Cruises’ luxurious Silver Cloud, I would’ve moved heaven and earth to become a really, really good basketball player and made the women’s 2016 Olympic team. Age and height aside, if I had not cut gym class about three times a week in high school, I just might be a powerful athlete and right now I’d be ensconced in a Silver Suite ordering that terrific salmon over spinach and strawberry salad from Silver Cloud’s room service menu, or maybe indulging in a wine-drenched, six-course gourmet feast at Le Champagne. (I would, however, have demanded that the ship be re-christened Gold Cloud for the Games — all that silver, when you’re expected to clinch the top spot, would bother the heck out of me.)

If, on the other hand, I had pursued a career with the International Olympic Committee, I’d be aboard Norwegian Getaway! Imagine snacking on pretzel rolls or enjoying dinner along the ship’s Waterfront with magnificent Rio as a backdrop for more than two weeks.

Alas, I’m not an athlete, an Olympics committee member, or even, truth be told, a sports fan. Until my favorite cruise ships suddenly popped up at the Rio Olympics like it was the Miami cruise terminal on a Saturday morning, the fact that the Games would even take place this summer barely registered on my consciousness. In fact, they hovered somewhere between the Tour de France and the America’s Cup, two other events that never really blew my dress up. It was Silver Cloud and Norwegian Getaway that captured my attention (well, them and the hot Tongan flag bearer who was oiled up like a leg of lamb at the opening ceremonies) and now I find myself glued to televised Olympics coverage, hoping for one of those background segments that takes viewers aboard Silver Cloud and Norwegian Getaway for an up-close-and-personal look at the Olympics good life, VIP style.

It’s a pity that every athlete in Rio can’t prepare for competition aboard a luxury cruise ship instead of at an Olympic Village that is reportedly plagued with problems. The hard work, sacrifice, and dedication it took for these amazing young people to realize their Olympic dream should be rewarded not with falling shower curtains and broken sinks, but with luxury linens, specialty restaurants, an open bar or beverage package, and, of course, a lavish balcony stateroom.

I wish smooth sailing and best of luck to every athlete competing at the 2016 Olympic Games. Even those whose accommodations don’t offer a pillow menu and afternoon canapes. 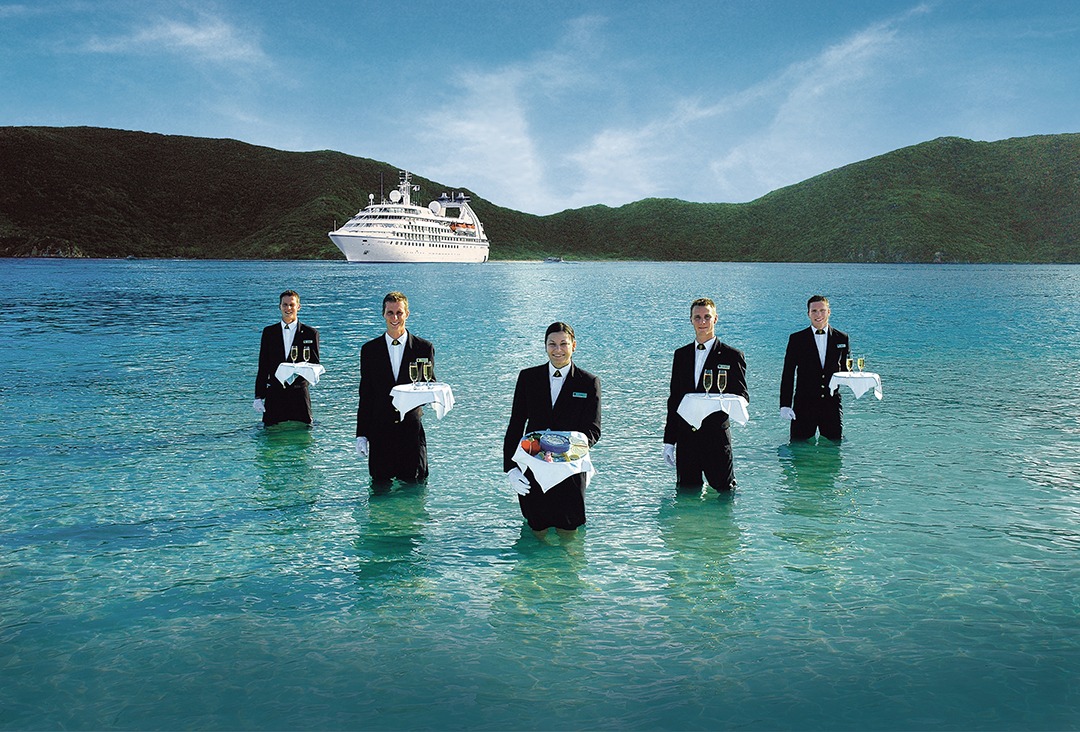 May 15, 2015 By Porthole Cruise and Travel Magazine
FeaturedFood & DrinkMagazine Excerpts