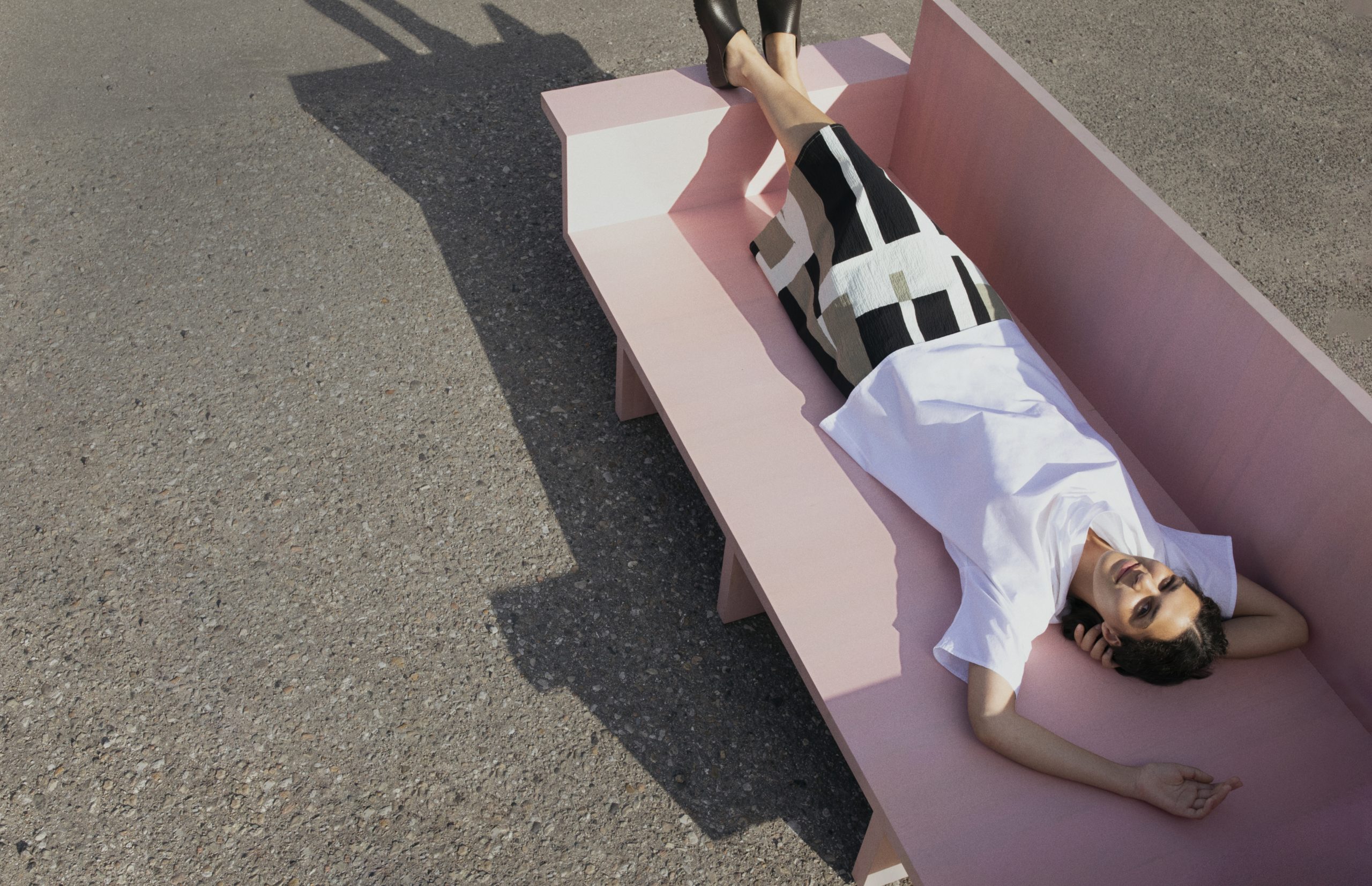 If you’ve never heard of Finnish Design, just open your desk drawer. Chances are you’ll have one of the most iconic items created by Finland’s mid-20th century modernist design movement — namely a pair of scissors with orange. ergonomically-shaped handles. Fiskars scissors, introduced by the Finnish company in 1967, became the world’s first plastic-handled scissors brand with so far more than a billion sold worldwide.

With brand names including Artek, Aalto, Marimekko, Iittala, Arabia, and Aarikka, Finnish Design has influenced items — many unique and colorful — spanning everyday life, from furniture and tableware to clothing and jewelry, while accenting art and fashion. Basic concepts include simplicity, practicality and durability, enough to make them timeless through the decades — concepts that conform to Finland’s national culture of everyday sustainability and social equality, and where an estimated two million saunas help lessen the chill of the long winters in a land of white nights and northern lights.

For a bit of historical perspective, Helsinki’s Design Museum is a good place to start. More than half of the museum’s collection of 75,000 objects are dinnerware and tableware-related items including, for example, a white 1978 teapot and a 1933 gold-trimmed coffee creamer, both Arabia brands; an Iittala glass goblet from 1985; and a 1957 collection of basic, bright-colored coffee pots designed by the husband-wife team Antti and Vuokko Nurmesniemi. Design companies still make many of these same items today — thus, timeless. “You can still buy them and they match the old ones,” says museum guide Silja Koskimies. “As the family grows, you just buy more items.”

Simple chairs, tables, and stools with bentwood frames highlight the museum’s collection of Finland’s most noted furniture designers, the husband-wife team of Alvar and Aino Aalto. In fact, it was Alvar Aalto who experimented with bending indigenous birch to create his space-saving furniture. The process, which was patented in 1933, involves soaking and cutting slits in the wood. Wood veneers are then inserted and glued in the slits to strengthen the bends.

“The most important thing he developed was this bending wood process which was bent with heat, and you can bend birch,” explains Ulla Rutanen, sales manager with central Helsinki’s Artek store, a brand founded by the Aaltos and two others in 1935. The name Artek, in fact, combines the words art and technology. The store’s showrooms feature Artek’s simple wooden dining tables and space-saving stools and chairs in mostly muted colors that can be easily stacked away in a corner. “They’re always functional pieces,” says Rutanen.

The Design Museum also displays the unusual Ball Chair created by Eero Aarnio. Rounded and completely enclosed on one side, it remains a cozy design classic while retaining a look as futuristic as when it first debuted in 1966. Aarnio came up with the idea when looking for a chair that would fit his whole family — albeit a bit crammed together. Shaped like a half sphere and made of sturdy plastic or fiberglass, some Ball Chair designs hang from the ceiling and are available through furniture outlets.

Another success story involves Aarikka. When designer Kaija Aarikka couldn’t find buttons to match her dress, the textile arts student instead made them from scratch, leading to the company’s founding in 1954. She was one of the Finnish Design pioneers who helped add color to the movement. “All the colors were diluted during the war years to a very grayish scale because you couldn’t use bright colors,” explains Helsinki tour guide Heidi Johansson. “Aarikka very expressly said she wanted to brighten up the world after the war years with an explosion of colors and by using wood since nature and design have often been tied together in Finland.”

When it comes to fashion, Marimekko takes the lead in dress designs. “Marimekko is not about trending fashion. We make timeless and lasting products which, by chance, are often very fashionable,” said founder Armi Ratia in 1978. The company’s name means “Little Dress for Mary”  — Ratia’s middle name added to mekko which means “simple dress” in Finnish. 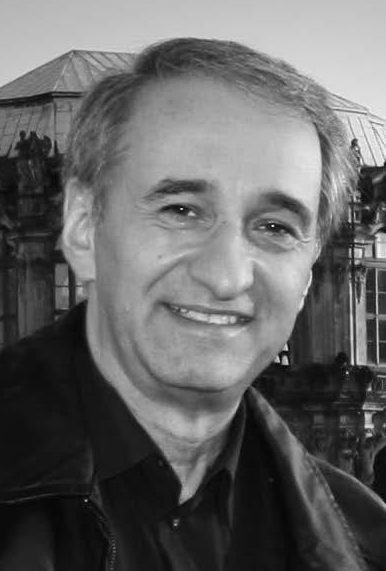 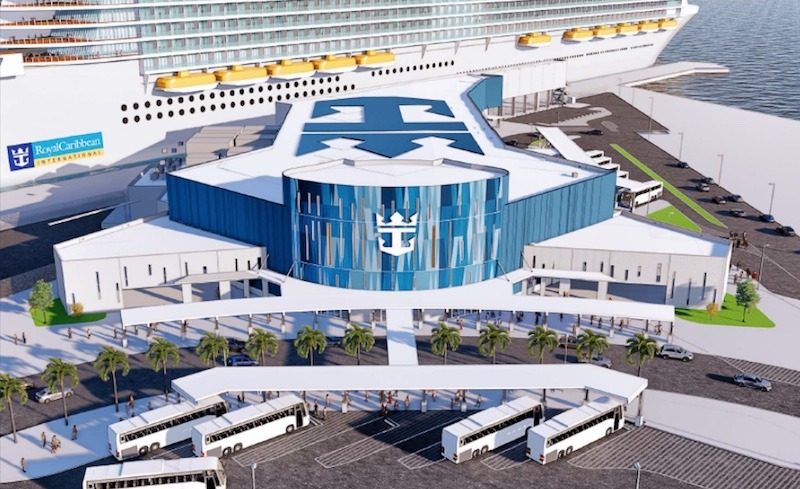 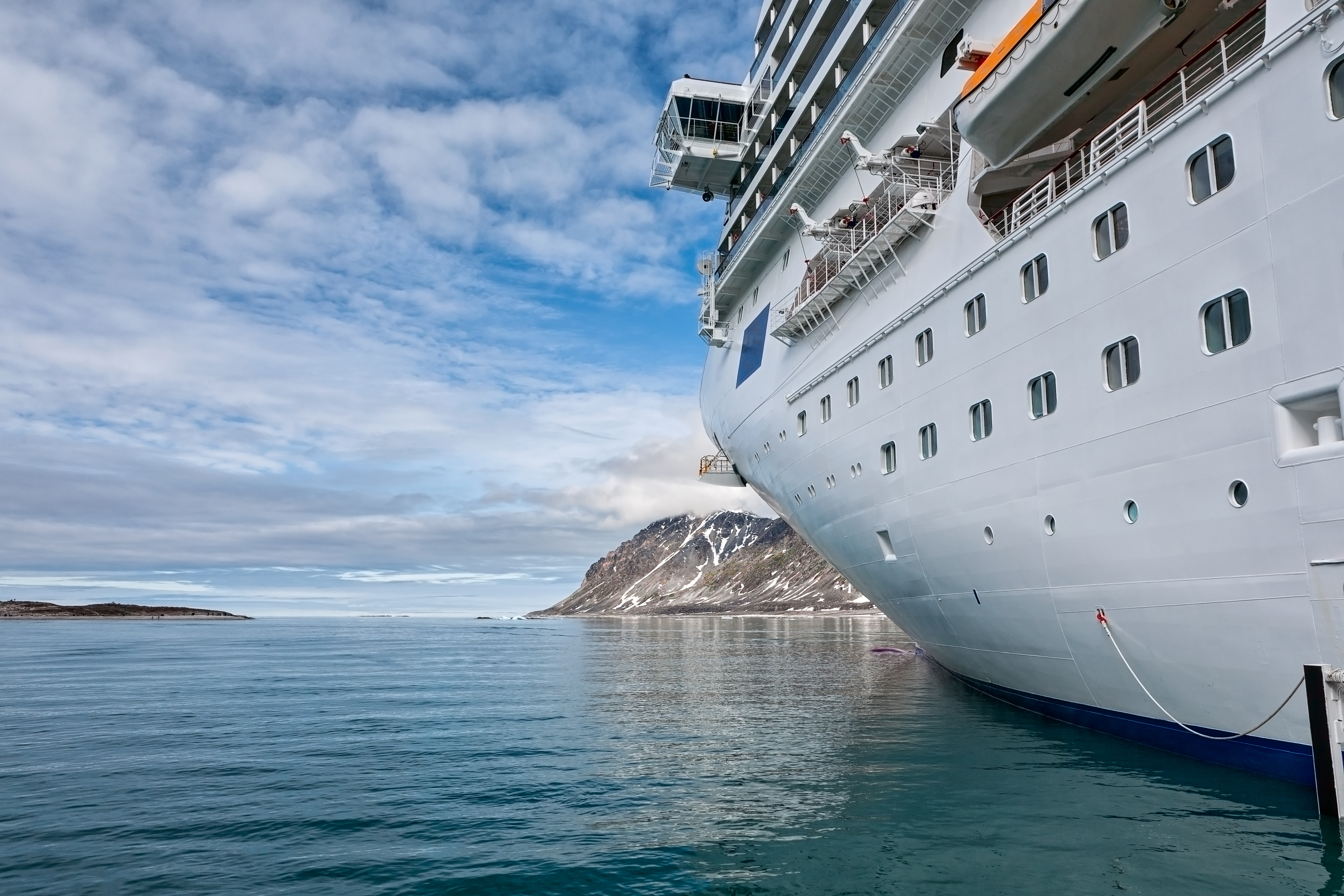 Happy Monday, everyone! It’s a particularly special Monday for those who love reading 65-page

December 18, 2020 By Porthole Cruise and Travel
Cruise Deal of the WeekFeatured