Take a tour across Atlantic Canada for the best places to dine on the king of all seafood.

Don’t eat a blue one. But come aboard while we wend our way through Atlantic Canada for an imagined lobster-tasting tour, because there is no place on earth to savor the best lobster in the world in so many different ways. Ports in all four of Canada’s Atlantic provinces (Nova Scotia, New Brunswick, Prince Edward Island, and Newfoundland and Labrador) are ready to greet us, and we’re set to enjoy the region’s extraordinary pleasures for the palate.

Sailing past the rugged coastline, take note that this is where the majority of Canada’s lobster is harvested, usually within 15 kilometers (about 9 miles) from shore. Canada is the world’s largest producer of Homarus americanus, or American lobster. Top chefs around the world prize this crustacean over the very different taste, texture, and appearance of other varieties like the spiny, rock, and European lobsters.

Our first stop will be the port of Saint John, New Brunswick, where we can choose from great lobster dining options at the Saint John Ale House, Billy’s Seafood Company, or Steamers Lobster Company. But don’t miss the northerly port of Caraquet, accessible only by smaller ships. This unofficial capital of Acadia is famous for the annual tintamarre, when costumed Acadians young and old gather in the streets to proclaim their solidarity with the world in a wild cacophony, using noisemakers only limited by their imagination. For sheer luxury, stay at the boutique Hotel Paulin 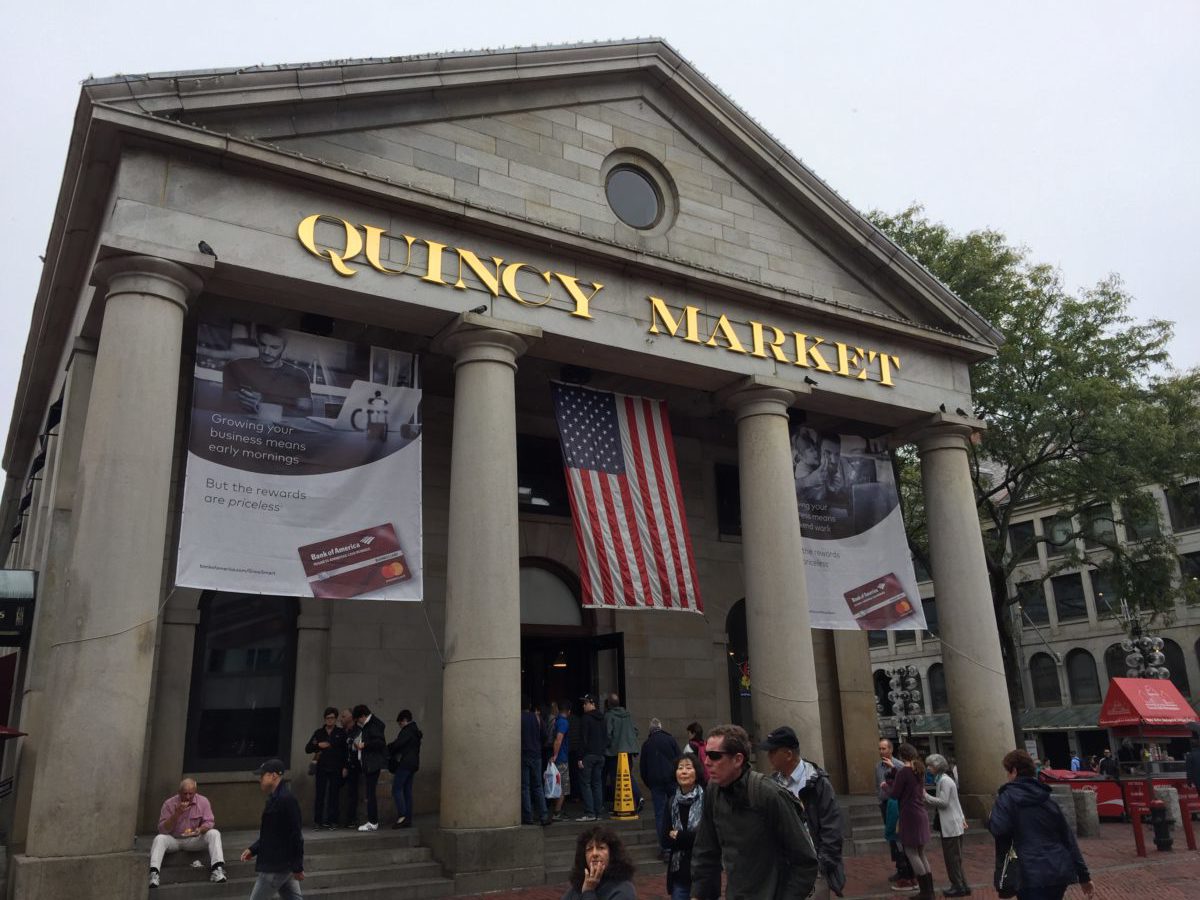 The Bucket List: Caribbean There’s more to the Caribbean than just a shimmering beach and lots of