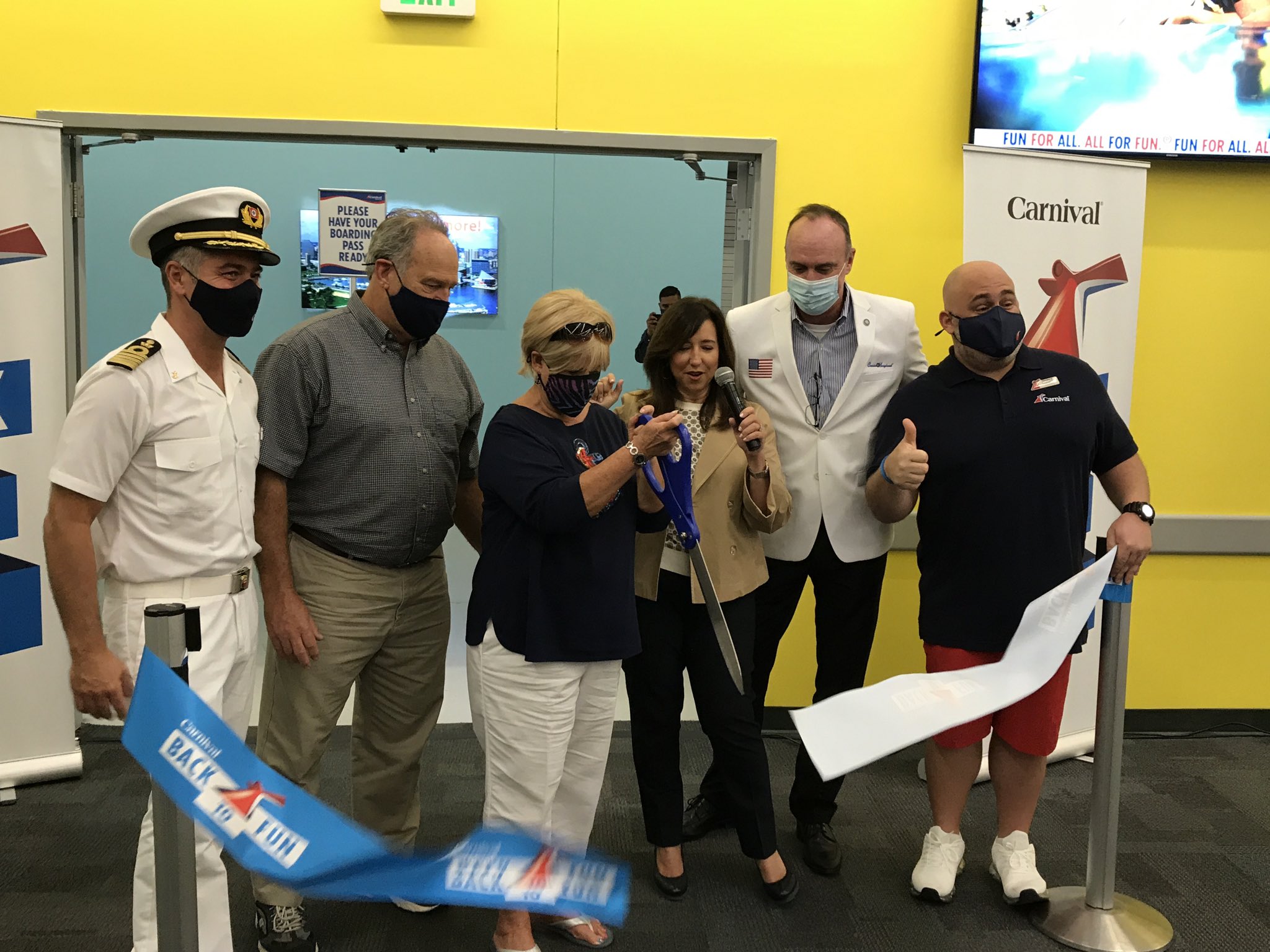 Cruising Returned to Port of Baltimore Over the Weekend

Over the weekend, Carnival Cruise Line became the first line to set sail from Port of Baltimore since the COVID-19 pandemic first began in March 2020. Carnival Pride embarked from port yesterday on a seven-day cruise to The Bahamas with calls on Nassau, Freeport and Carnival’s private island Half Moon Cay.

Before the ship left, a “Back to Fun” event was held in the terminal during which Carnival President Christine Duffy, Carnival Pride Captain Maurizio Ruggiero and Port of Baltimore Executive Director William P. Doyle cut the ceremonial ribbon and officially welcomed the first guests on board.

“We’re thrilled to be back in Baltimore, providing our guests with the relaxing vacation they’ve been so patiently waiting for but also supporting the local economy and offering  our crew members an opportunity to support their families back home,” said Christine Duffy, president of Carnival Cruise Line.  “Baltimore has been a wonderful partner for more than a decade and we are delighted to get Back to Fun in this key market which serves hundreds of thousands of guests in the Northeast and along the Atlantic Coast.”

Port Executive Director William P. Doyle talks about what cruising means to the Port and the state of Maryland. #Open4BizMD pic.twitter.com/20FhjM5lIo

“What a great day for the Port of Baltimore!” said Port of Baltimore Executive Director William P. Doyle. “We have waited a long time to welcome back the Carnival Pride to Charm City. Baltimore’s Cruise Maryland is terrific — our cruise terminal is directly off Interstate 95 and BWI Thurgood Marshall Airport is only 15 minutes away.  The cruise terminal sits alongside Baltimore’s world famous Inner Harbor, as well as Federal Hill, Fort McHenry, and Fells Point.  There’s plenty of sightseeing, dining, and shopping options.  So cruise from Baltimore, enjoy our great city, and sail to Carnival Cruise Line launched the first year-round cruise program from Baltimore in 2009 and since then has carried well over one million guests, making Carnival the number one cruise operator from the port.”

Carnival Pride is scheduled to sail from Port of Baltimore until November when the ship heads South to embark on cruises from Port of Tampa Bay. Carnival Legend will then take its place cruising from Baltimore.

RELATED: 5 Tips for Cruising out of Baltimore with Children

Carnival is offering a number of itineraries from Baltimore including six- and seven-day sailings to Bermuda and The Bahamas, eight-day voyages to Canada/New England and the Caribbean, and 14-day sailings to the Panama Canal and the southern Caribbean. 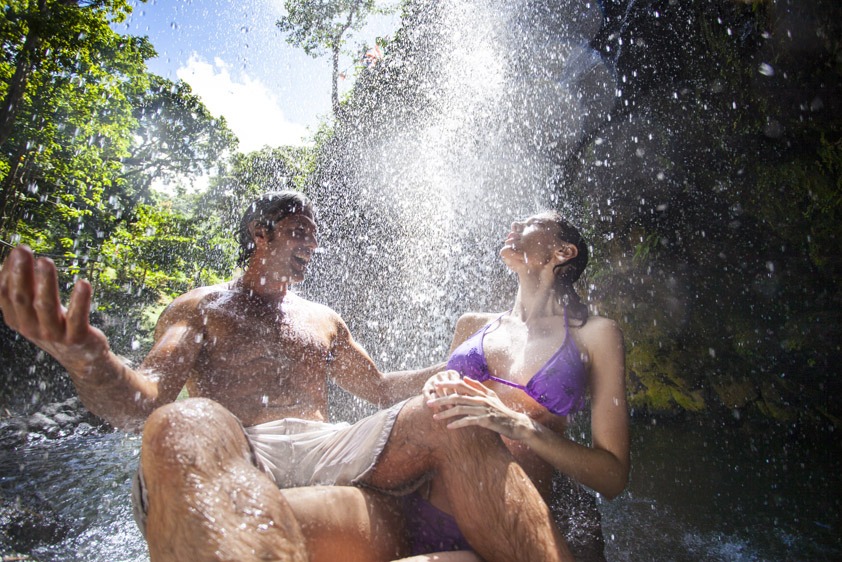 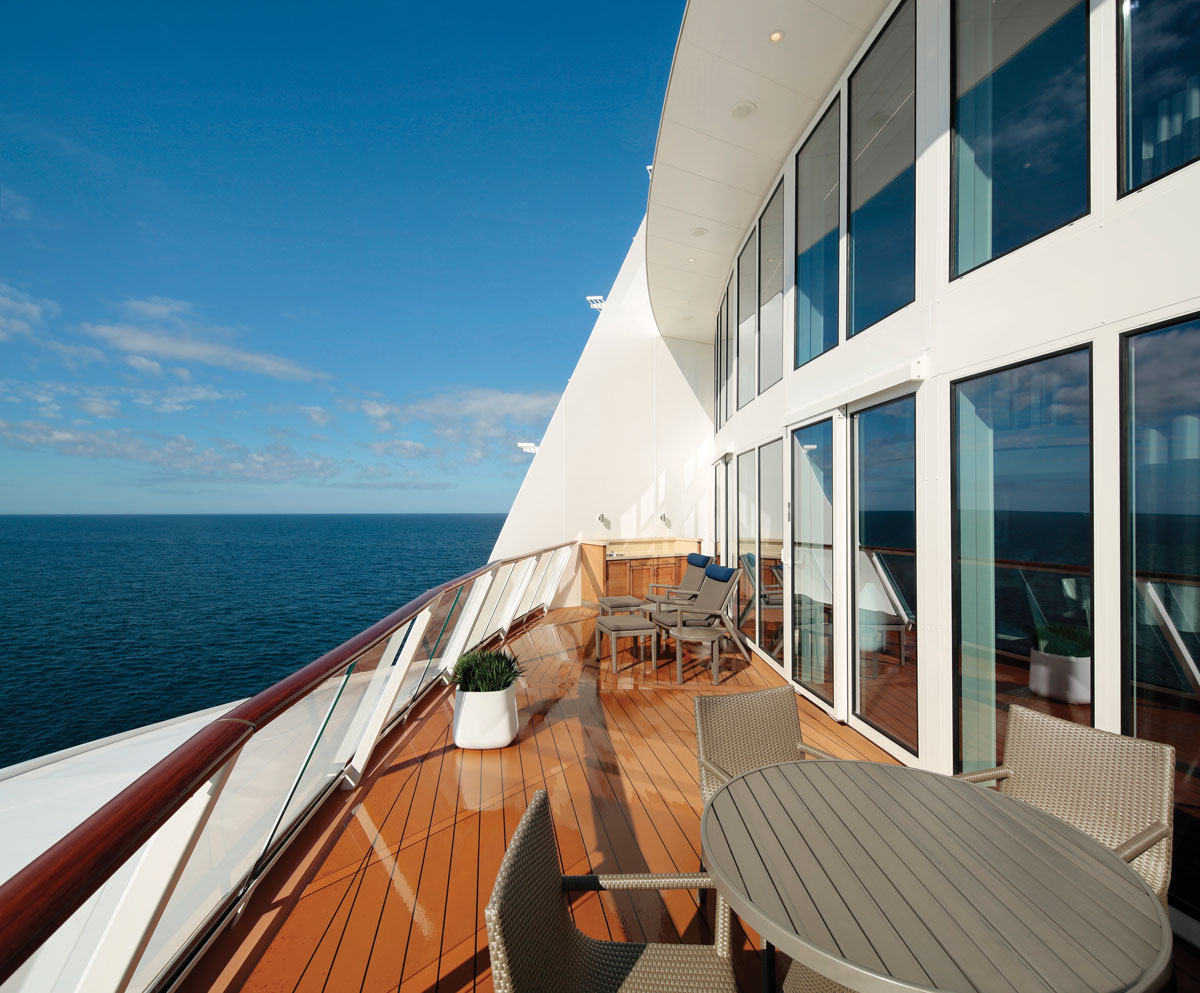 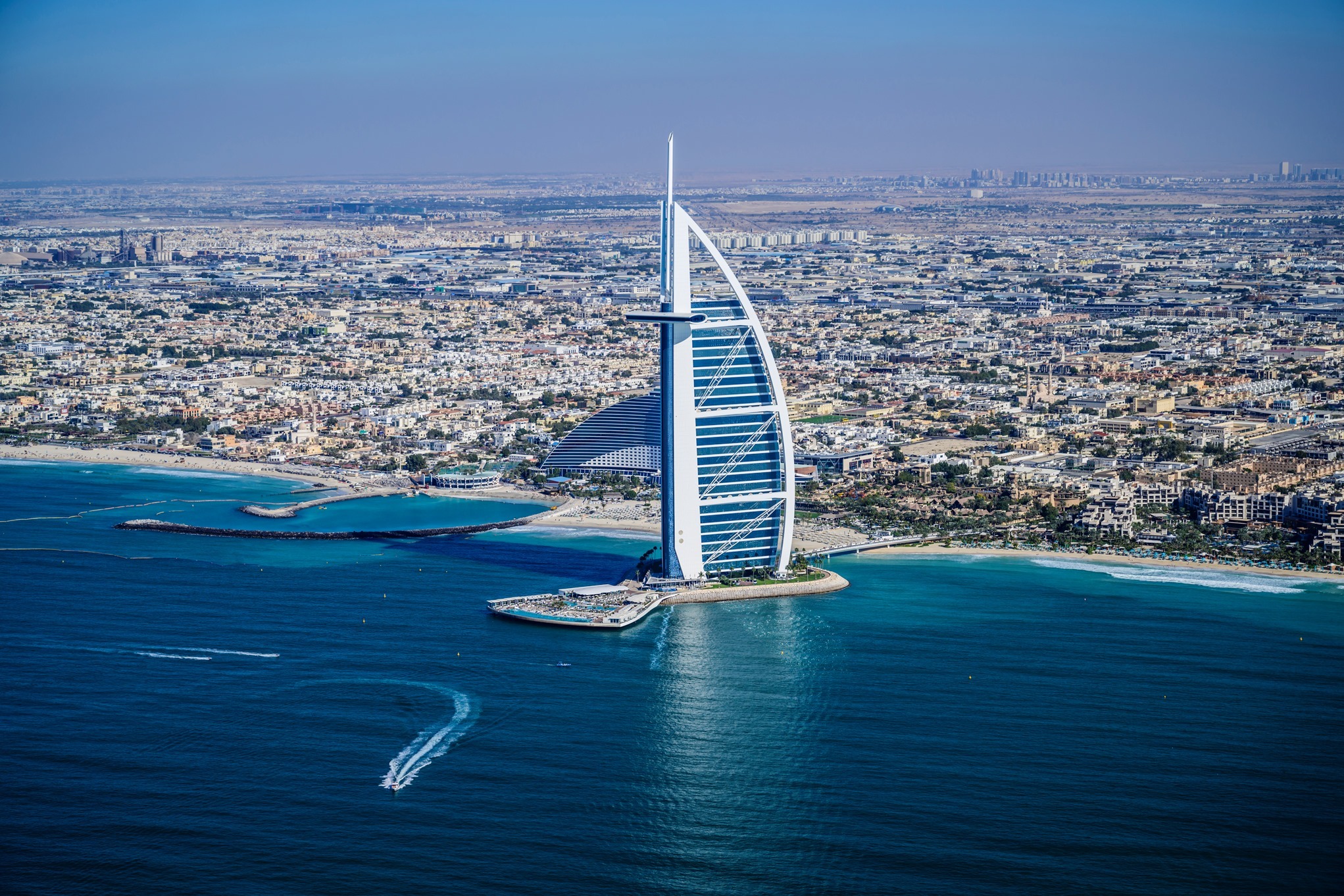 In recent years, Dubai has launched to the top of travel bucket lists for cruisers and MSC Cruises i