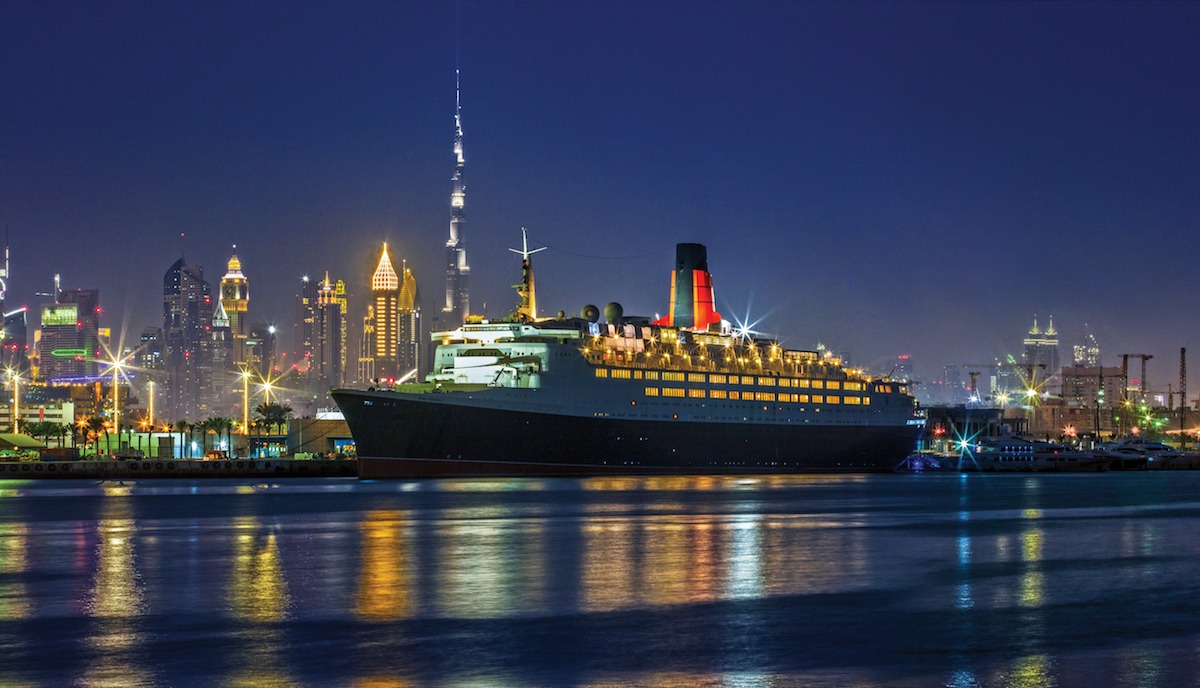 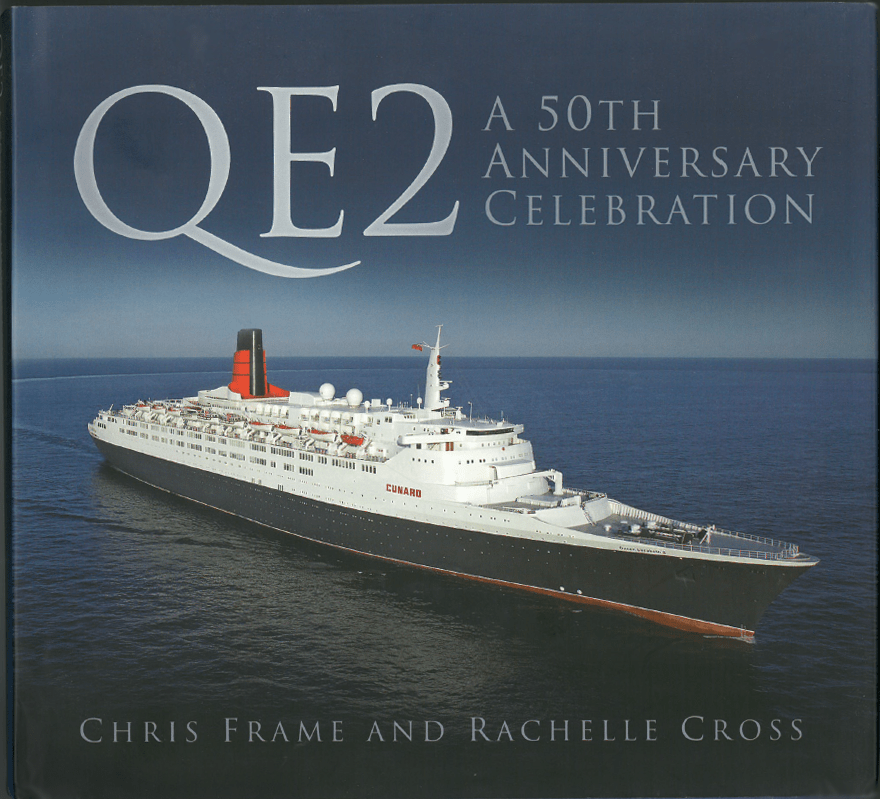 Ian McNaught was also in command of QE2 in June 2007, when Cunard announced the ship’s sale to Dubai for $100 million. By this time, the ship was just a few months away from celebrating the 40th anniversary of her launch.

QE2 dates back to the 1950s, when jet airliners began serving trans-Atlantic routes.

For decades, Cunard had been a dominant player in the trans-Atlantic passenger and mail trade. Their largest ships, Queen Mary and Queen Elizabeth, established the first ever two-ship weekly trans-Atlantic service.

But with Boeing’s successful introduction of the 707-jet in 1958, the fastest and finest liners became obsolete. These great ships had no way to compete with the speed and efficiency of the jet.

Over the next decade, trans-Atlantic shipping companies struggled to work out how to overcome the threat of jet travel. For Cunard, the answer came in the way of a dual-purpose ship: the QE2.

By all standards a true ocean liner, QE2‘s design also incorporated cruise-ship elements to make her more of a luxury resort than traditional passenger transport.

While she would ply the trans-Atlantic in the summer months, QE2 was designed to easily transit the Panama Canal. This allowed her to go cruising during the winter months, giving Cunard a versatile ship that could make money year-round.

QE2’s interiors were more akin to a floating hotel than the dated passenger ships she replaced. Traditional art deco interiors embraced by designers of the 1930s and 40s were abandoned on QE2. In their place, radical, 1960s-inspired public rooms were built, allowing the ship to attract the new breed of…. 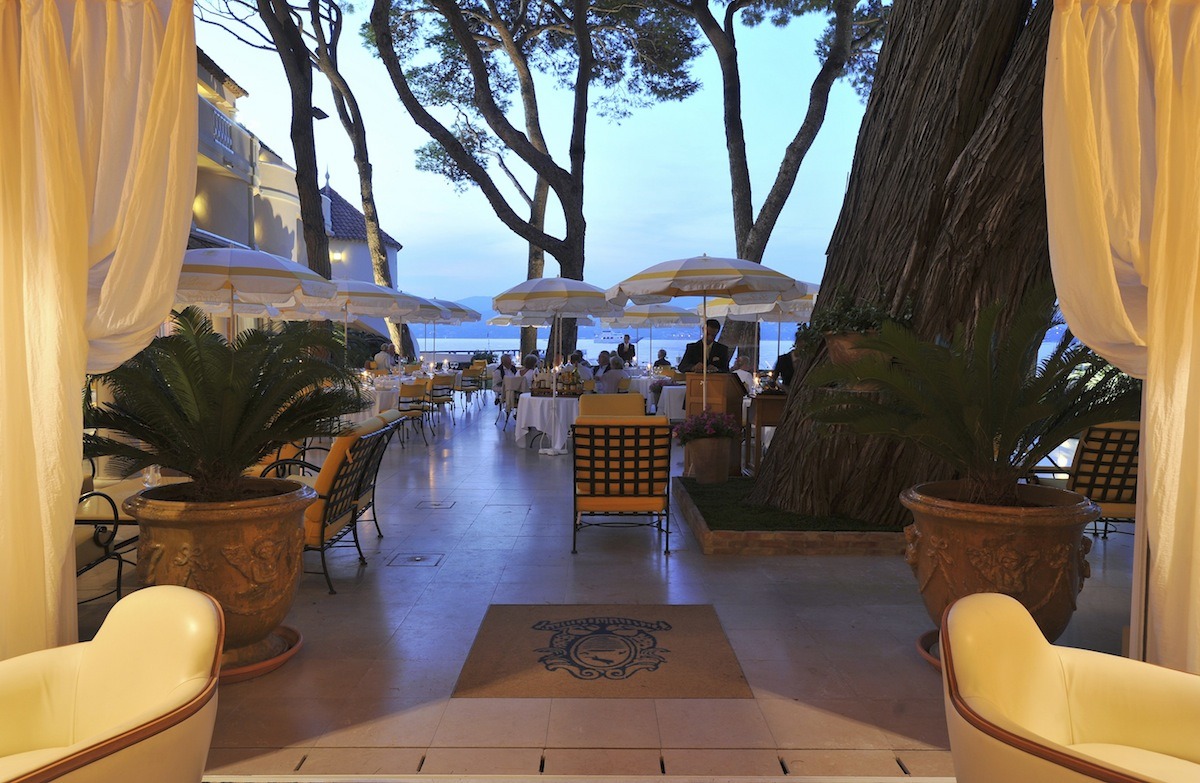 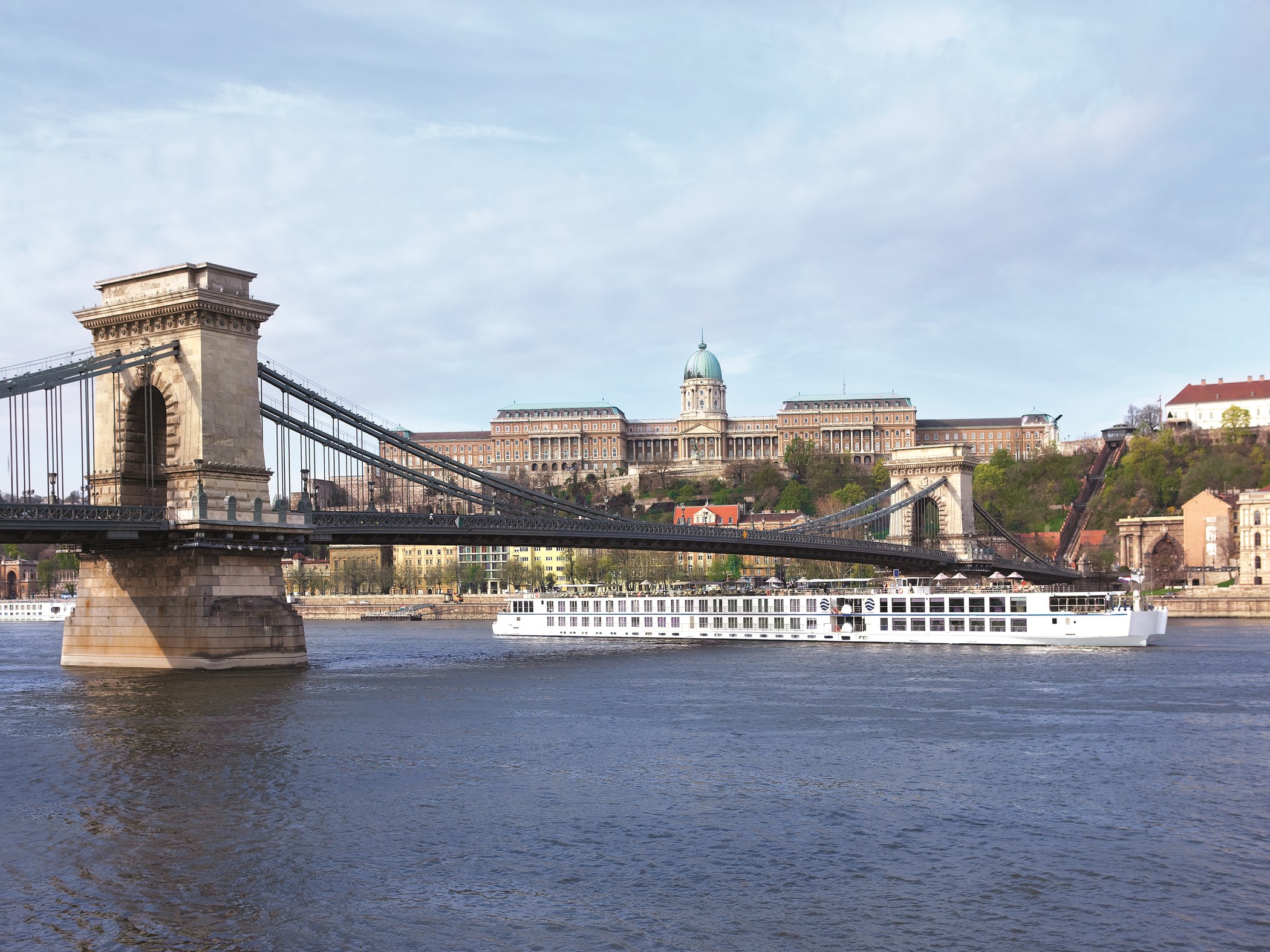