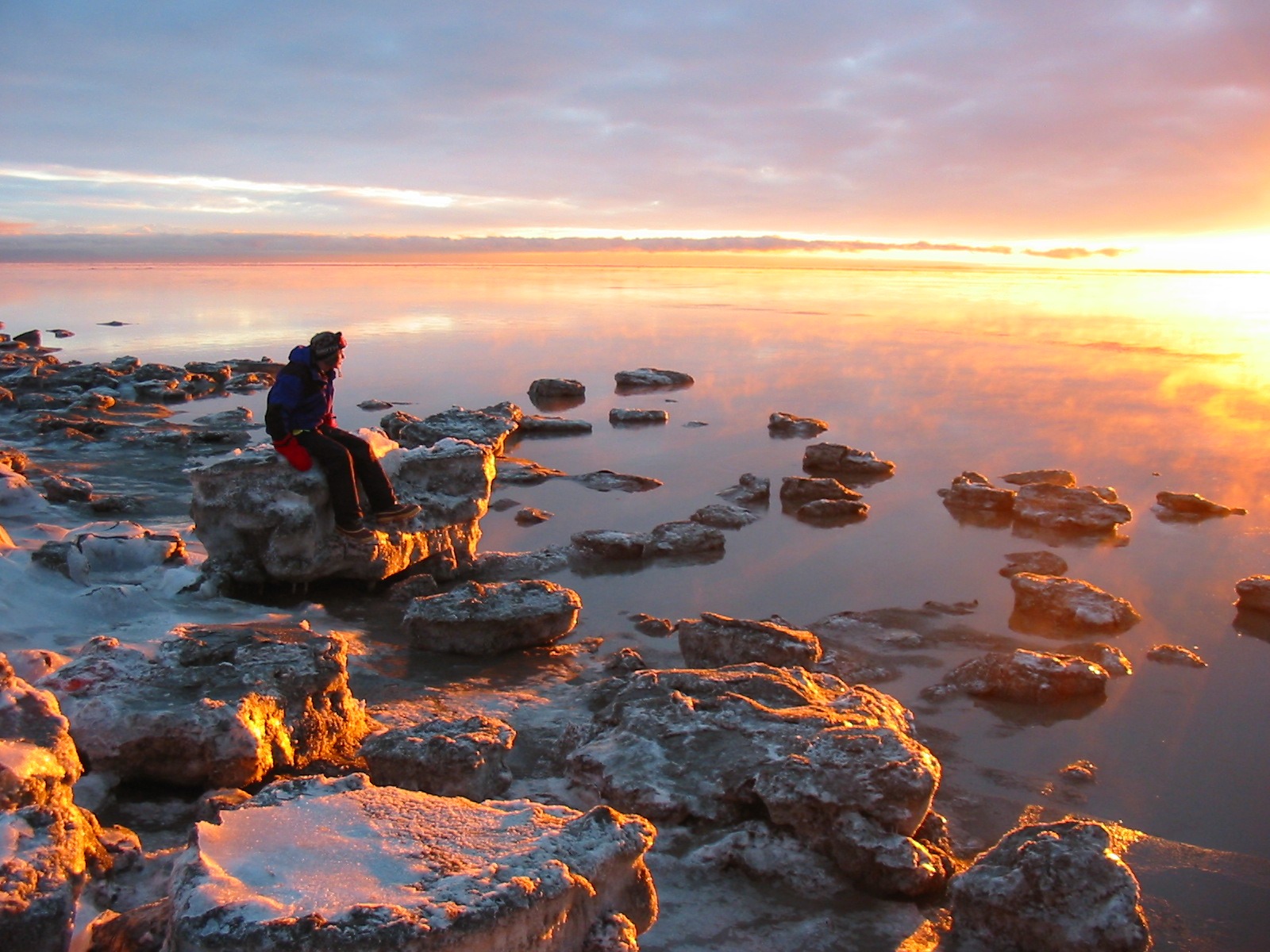 May 23, 2018 By Evan Gove
Cruise NewsFeaturedPorts

For adventure-seekers and cruise enthusiasts alike, nothing beats an Alaskan cruise. A place truly wild in every sense of the word, Alaska offers a glimpse at what life was like long before roads, skyscrapers and cell phones. The frigid north is renowned for its beauty and thrilling expeditions which test your mettle as an intrepid soul.

Windstar Cruises, a Seattle-based cruise ship line, is bringing their ship Star Legend back to Alaska this summer for a journey guests aren’t likely to forget. The ship holds just 212 passengers and each room is a suite for the ultimate luxury cruise experience. 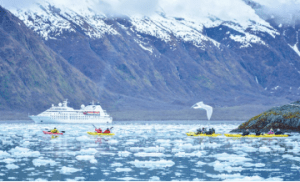 What to Expect on an Alaskan Cruise

Alaskan cruises, long known for their expeditions, ensure you aren’t just relaxing on the ship. Passengers aboard Star Legend dive into the untamed wild of the Alaskan coastline and test themselves against a region untouched by modern man. 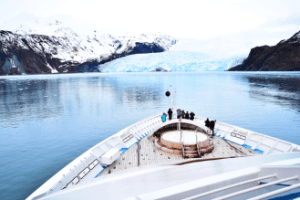 “We are thrilled to finally be back in Alaska having just launched our Signature Expeditions that embraces the natural beauty of the region, and allow for the most authentic, destination-focused experiences for our guests,” he said.

This particular Alaska cruise takes guests on zodiac and kayaking adventures along Alaska’s rugged natural coastline and gets guests closer, shows them more, and sends them home with once-in-a-lifetime photos and memories. 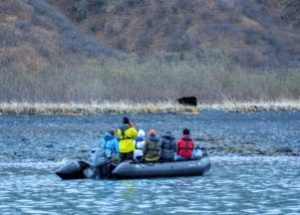 Windstar is the official cruise line of the James Beard Foundation, a top culinary arts group, so passengers can expect superb local seafood specialties aboard the vessel as well as during small group tours once ashore.

The Windstar Signature Expeditions Team also guide passengers on expeditions via inflatable watercraft to some of the most scenic hiking spots you’ll ever see. Cruise enthusiasts can choose from a wide variety of departure dates in 2018 and 2019 so there’s an Alaskan cruise that fits everyone’s schedule! 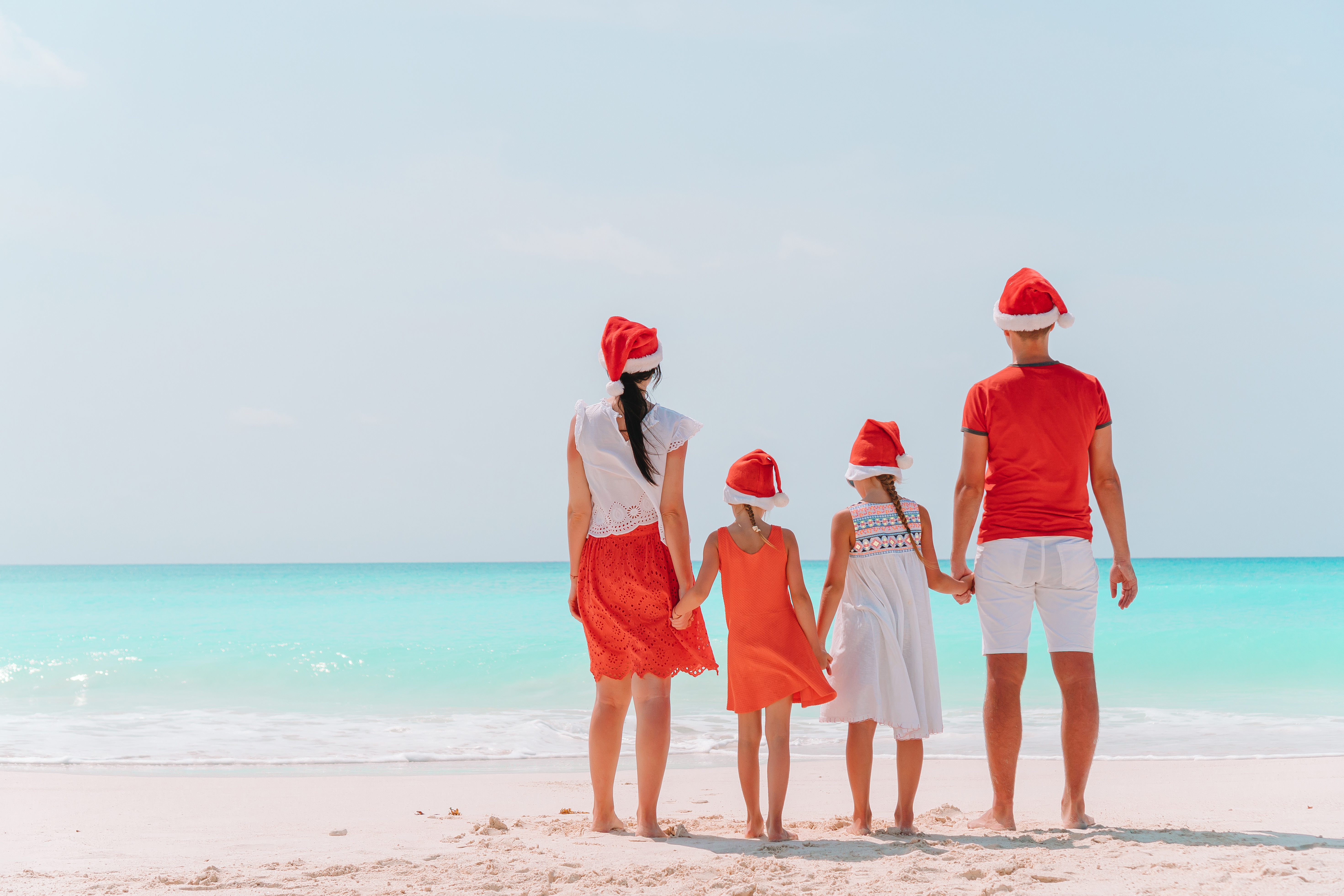 When most think of the holidays, they don’t picture palm trees, perfect beaches and a nice, even t 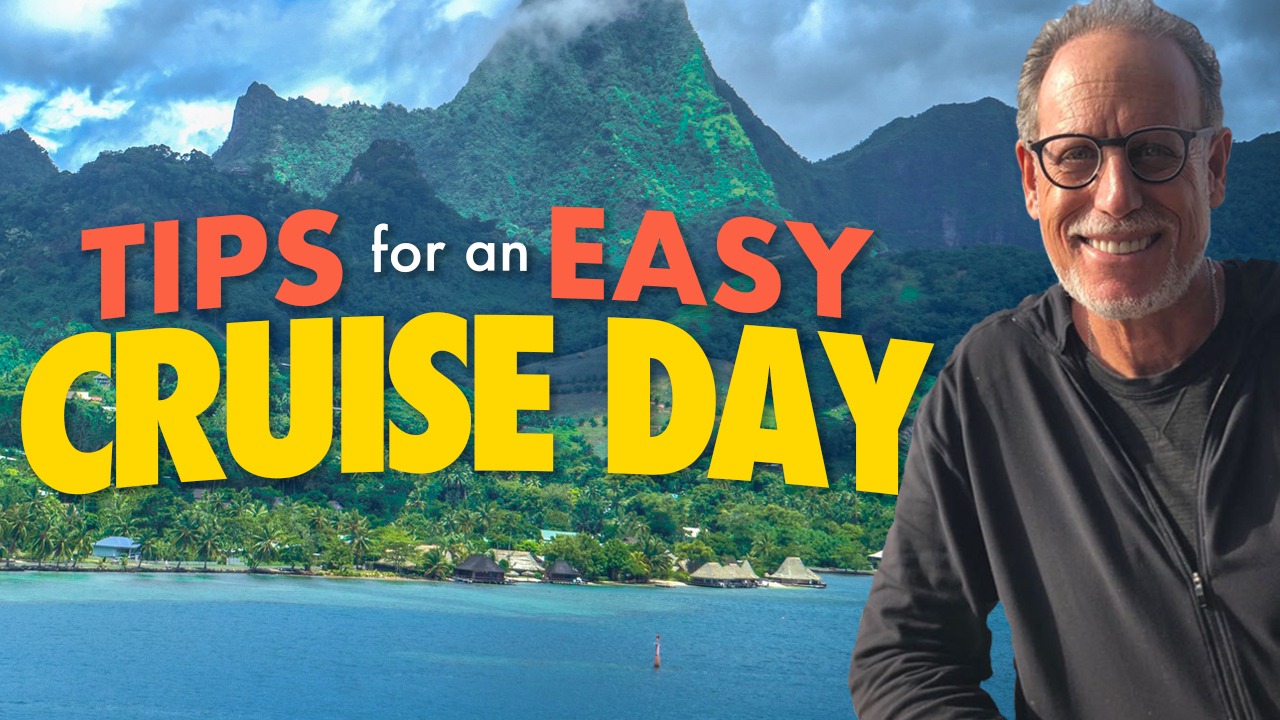 Tips for Making Your Cruising Day a Breeze

It’s finally here! The day you leave on a cruise is full of fun and excitement, but if you’ve ne 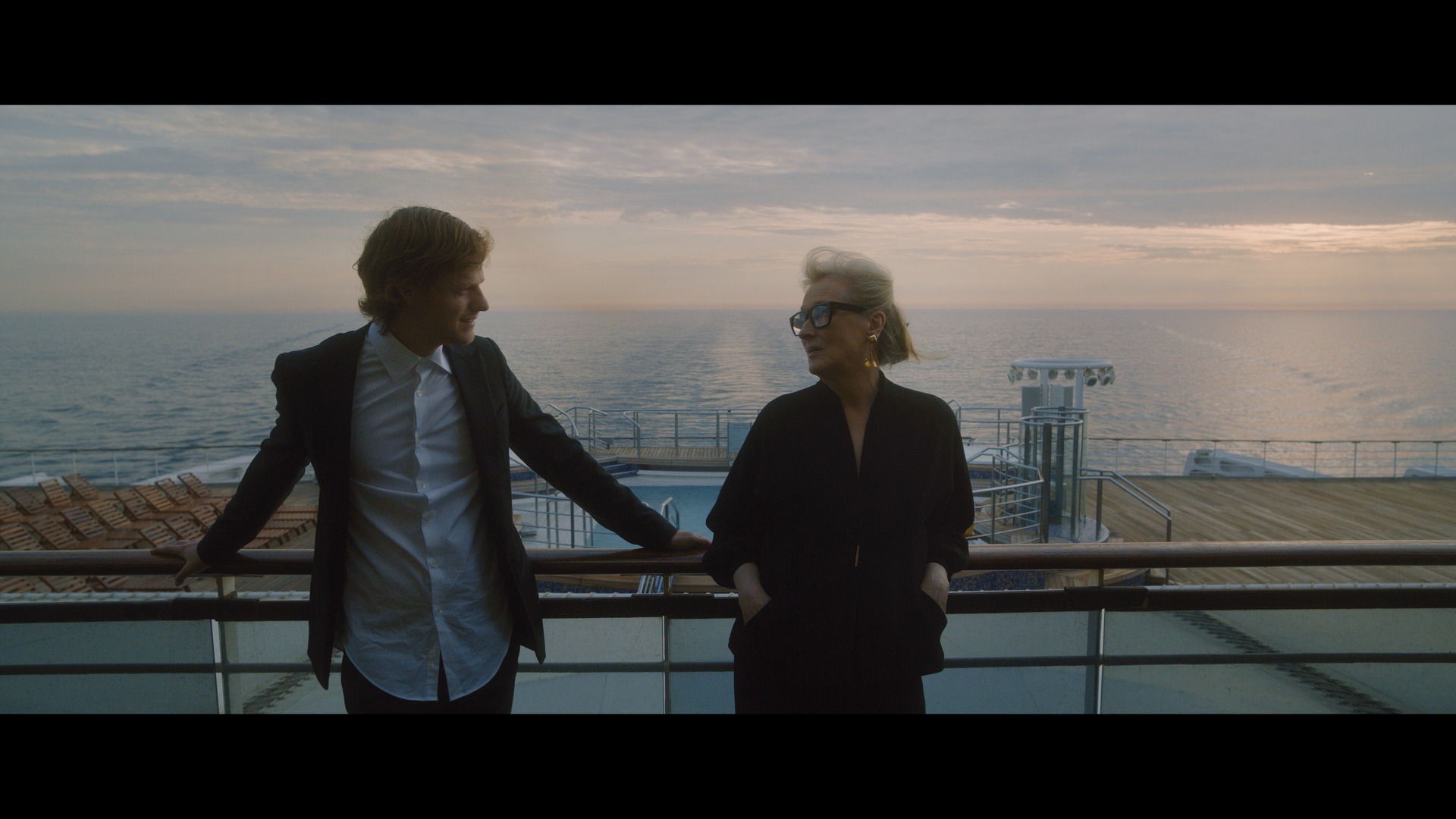 Let Them All Talk Premieres on HBO Max

Cruise aficionados, film lovers, and Meryl Streep–worshippers alike all got a pleasant 2020 s