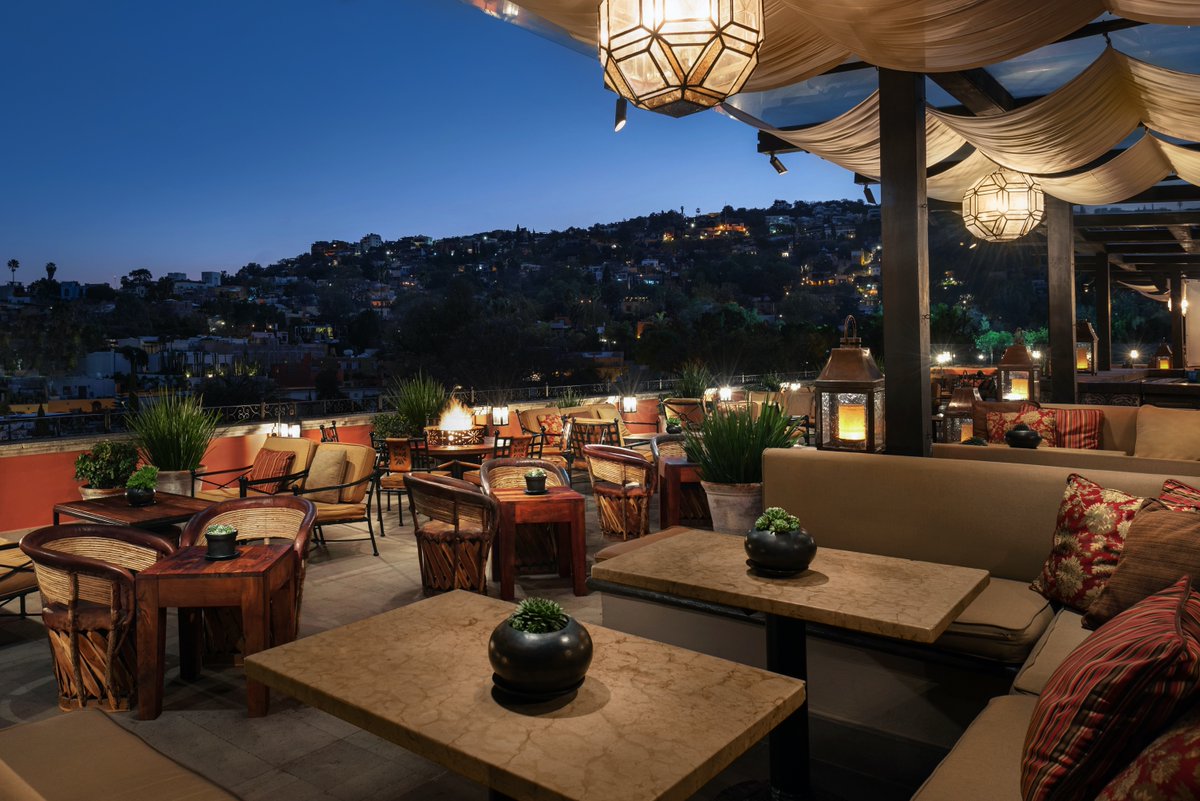 The Art and Soul of San Miguel de Allende

Although the ‘no sail’ mandate may be loosening its suffocating grip, cruising’s self imposed extension lingers with ships motionless at anchor or tightly tethered to their docks. What seems like a painful eternity finds cruising socially distanced from our travel wanderlust, making land travel a tempting alternative. With Mexico’s travel restrictions mercifully lifted, the convenience and cultural appeal of our neighbor entices itchy feet to head south of the border for relief.

The allure of picturesque San Miguel de Allende is the perfect escape from home based urban isolation. The chromatic colonial architecture brushed with an artist’s palette of colors and narrow cobblestone streets create an epic panorama with the Sierra Madre Mountains as a mere afterthought. Moderate weather, affordability and renowned culture lend credence to its numerous accolades as the Best City in the World. It’s no wonder that it has evolved as a mecca for artists and a magnet destination for retirees. 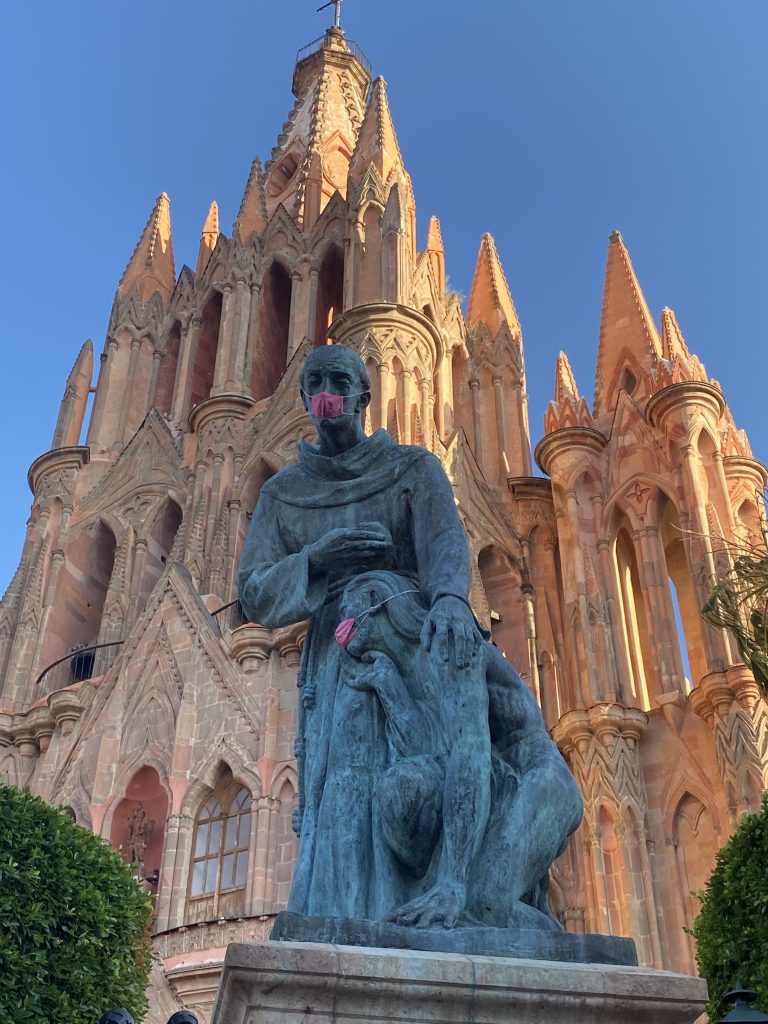 If any one landmark defines the city it would be the quintessential Parroquia de San Miguel Arcángel. The 17th century church’s pastel pink, neogothic spires pierce through the city’s skyline, towering over the city’s main plaza, El Jardin, ground zero for pedestrian exploration.

Adjacently positioned on a corner of the square is the birthplace of Ignacio Allende, the city’s legendary namesake hero in Mexico’s fight for independence from Spain. From here the narrow streets fan out revealing ornate chapels, churches, galleries and bustling street markets that vie for photo lens attention, but an essential stop at the Fabrica La Aurora is a treat for the senses. This converted textile factory has been reimagined into a museum style complex showcasing endemic art, culture and design complete with restaurants and shops.

It’s important to note that San Miguel does not have an airport of its own and visitors from the United States will likely arrive at either León (BJX) or Queretaro airports, both over an hour’s drive away. To avoid the potential for inflated costs and notorious haggling with taxis, it is well heeded advice to arrange for private or shared transfers from BajioGo, thoroughly vetted by past visitors as the premier outlet for transfer and tour services.

To fully compliment the ambiance of San Miguel, nothing is more important than choosing the right accommodation. As with selecting the right wine to accompany an exquisite meal, the pairing of the Rosewood San Miguel de Allende with the visual feast of the city is a connoisseur’s dream.

Displaying the hallmark traditions of the esteemed Rosewood brand, every detail of the Rosewood San Miguel de Allende perfectly captures the artistic sentiment of the city. The ambiance of colonial Mexico has been elegantly teased to elicit modern comforts in ultra-luxe accommodations, yet remaining true to an indelible authentic spirit.

With construction completed in 2011, the hotel is a relative newcomer to the city’s highly regarded hotel scene but has rapidly ascended to the apex with its high standards. Built in adherence to grand hacienda styling, it’s swank design serves as a standard to which others can be judged. Recently voted The Best Hotel In México by Condé Nast Magazine, it is a coveted prize in the Rosewood family of resorts and hotels. 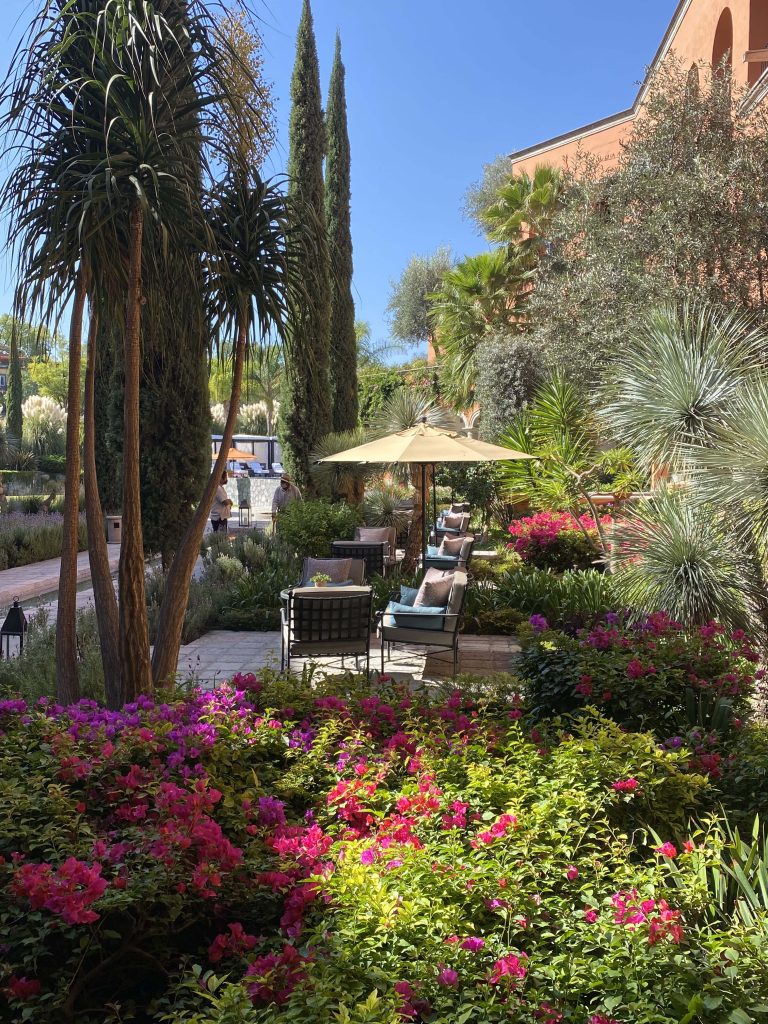 Nestled into a street dripping in color, the Venetian red and terra cotta main building encircles the center stage courtyard festooned with mixed media art. Settling in amidst the tranquility of the impeccably manicured gardens and four heated pools is pure afternoon delight.

Sixty seven rooms spread over ten categories, offer a milieu of amenities and an impressive array of artisanal accoutrements. Dark timber ceiling beams and hand crafted hardwood floors frame the capacious rooms that open to private balconies or expansive terraces. A step out onto your very own open air gallery affords commanding.views of the city’s spectacle of magic.

If iconic five star luxury just won’t do, an opulent penthouse suite with private terrace and your very own private splash pool will satisfy 6 star fantasies. A leap beyond this top tier extravagance, three and four bedroom residences provide ultimate paradise for families or extended stays.

Undeniable personal pampering is endowed by trained technicians at the elaborate Sense spa and with a larger than normal gym, personal trainers and organized classes make a valid case for physical maintenance.

For an al fresco night of romantic star gazing, the spectacular Luna Rooftop Tapas Bar will tickle the senses. Sit in the lap of luxury as you witness the transition of a blazing sunset morphing into the starlit skyline of the city. Savor delicious tapas style offerings, designed to be shared along with artisanal cocktails. Ceviches, fish or duck tacos, pear and Gorgonzola flatbread are just a sampling of the creative fare offered.

The 1826 restaurant offers a delightful twist on traditional Mexican cuisine in the property’s main dining venue, with courtyard or indoor dining. Breakfasts here serve up an opportunity to experience a culinary journey with traditional dishes such as Chile Relleno, Huevos Rancheros or a bowl of chilaquiles. For timid palates, American staples of eggs, waffles and pancakes are also available. 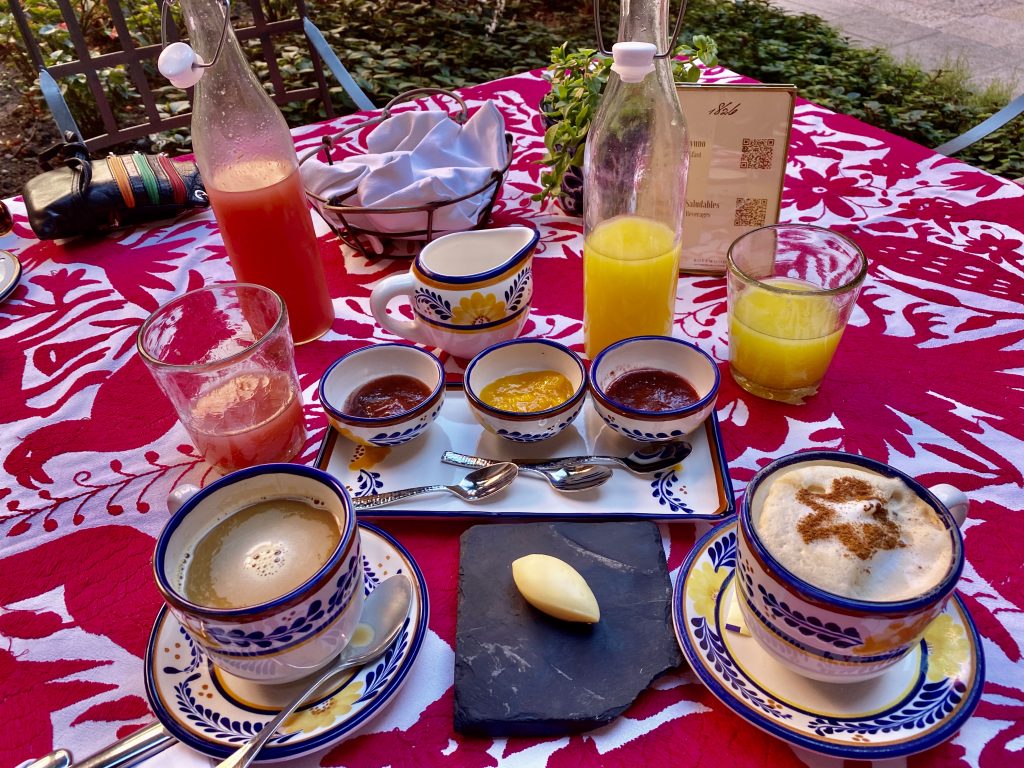 Saying that the Rosewood San Miguel De Allende exudes character is a gross understatement. It virtually explodes with charismatic charm surpassing what is expected from traditional five star accommodations. 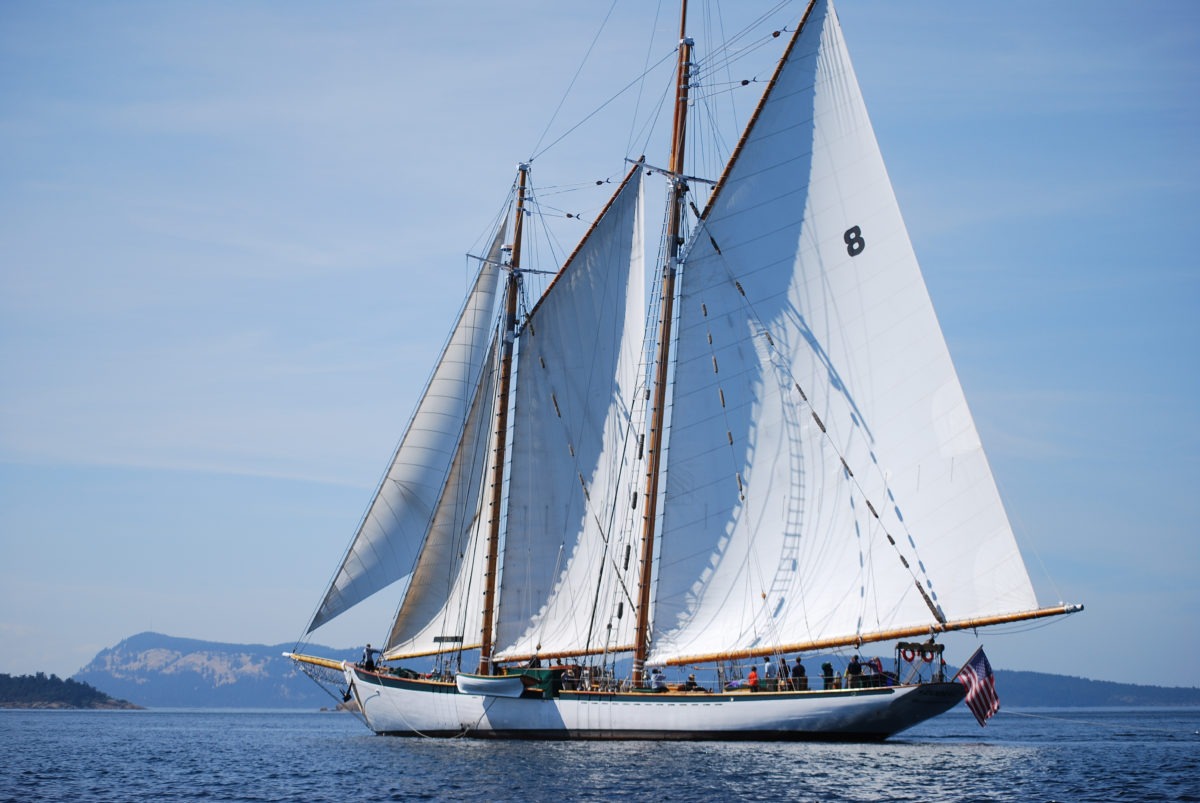 An inspiration for the senses, Washington State’s pristine Salish Sea and its intriguing San Juan

September 14, 2018 By Porthole Cruise and Travel Magazine
Cruise Deal of the WeekFeatured

Sometimes in life you need to put aside all your distractions and obligations and just set sail. Tha