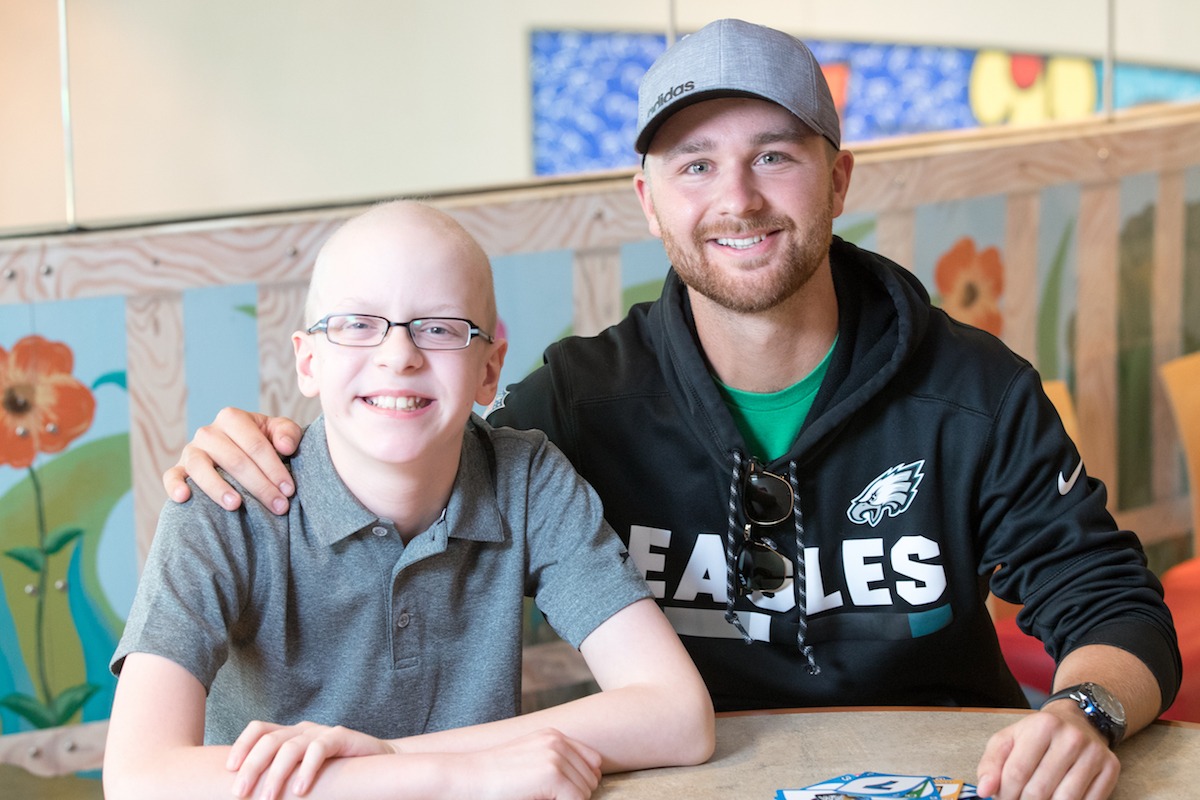 As part of Carnival Horizon’s naming ceremony on May 23, Jake Elliott, kicker for the Super Bowl–Champion Philadelphia Eagles, will face off against godmother Queen Latifah in a special edition of Lip Sync Battle.

The event, part of the line’s popular reproduction of the hit Paramount Network series, will have the two stars interpret today’s pop hits with accompaniment by Carnival Horizon’s Playlist Productions cast in the ship’s Liquid Lounge.

Says Elliott: “I can’t wait to crush it in Lip Sync Battle: Horizon – not only do I get to square off against a true legend like Queen Latifah, we’re also helping some very special kids.”

Elliott joined the Philadelphia Eagles in 2017 after playing for the University of Memphis, and marked his NFL rookie year with a record-breaking 61-yard field goal. He also helped the team secure their Super Bowl victory with a field goal kicked in with 1:04 left in the game.

As part of the festivities, Carnival will also unveil the “Dreamscape,” a three-deck-high LED sculpture projecting custom-designed artwork created by 33 St. Jude patients.

Carnival Horizon will operate a summer schedule from New York May through September then launch year-round Caribbean cruises from Miami. 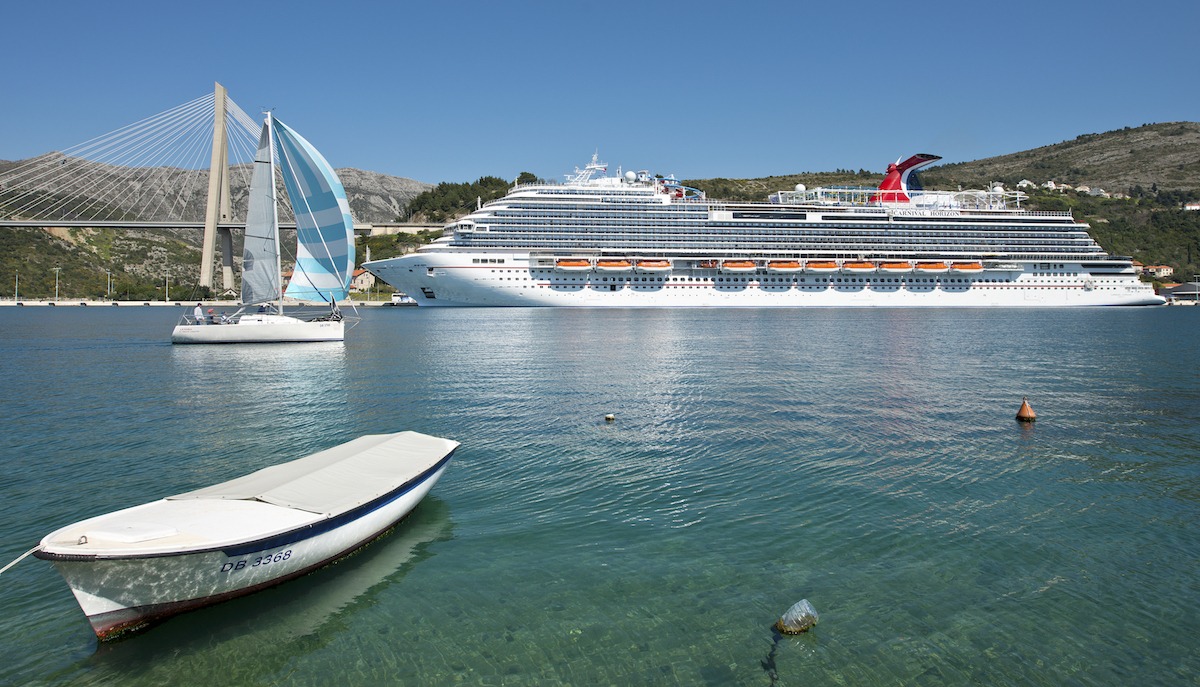 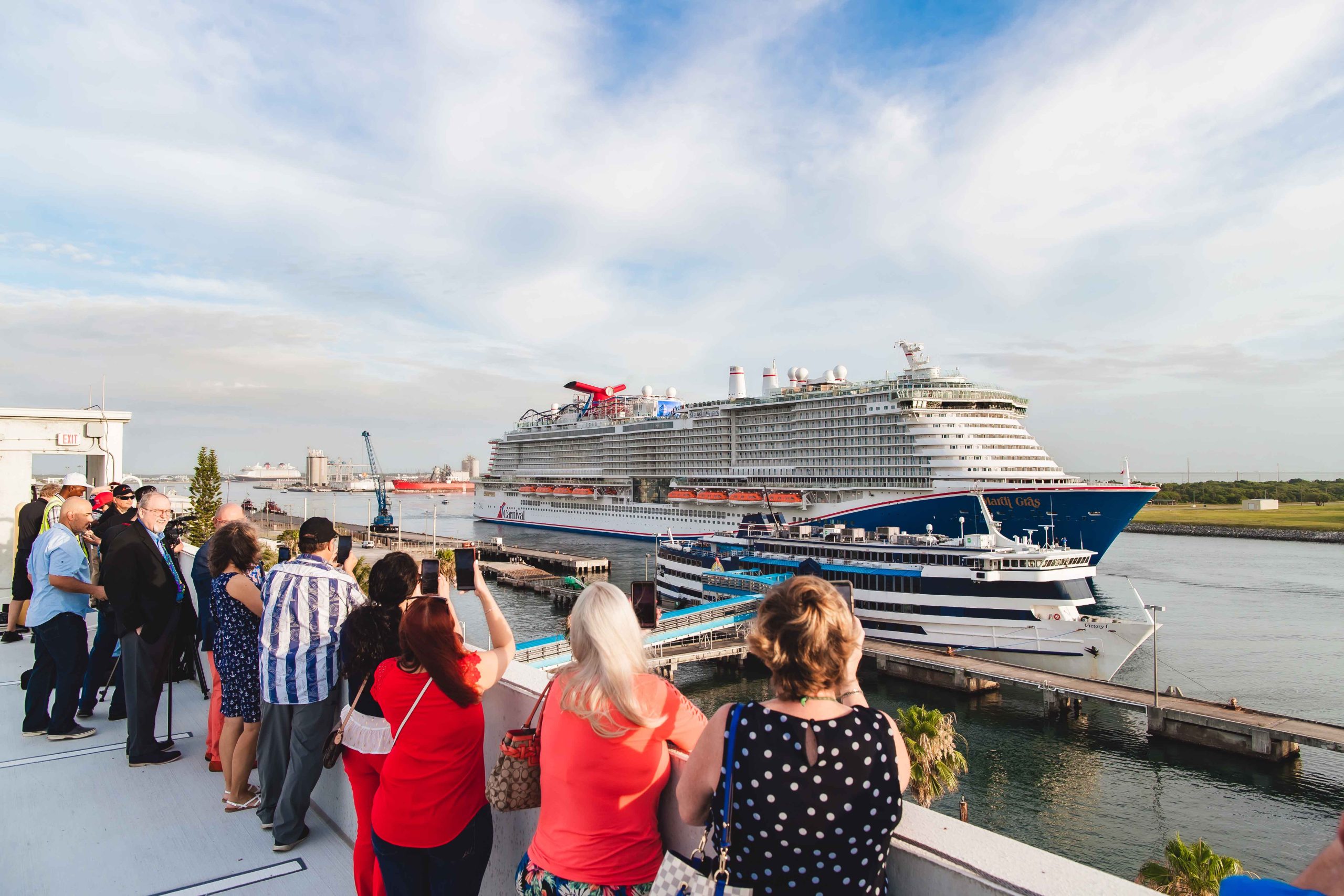 Carnival Corporation Named One of World’s Top Companies for Women

Congratulations are in order for Carnival Corporation! The brand has been awarded one of the World& 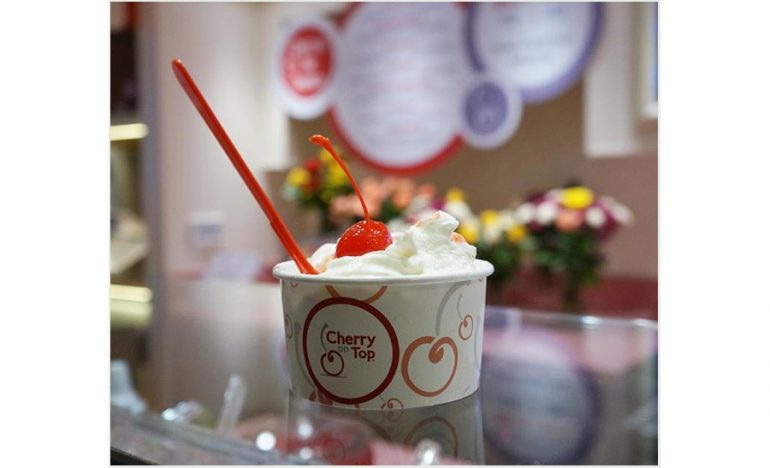 Hallucinating in this heat? Envision yourself cooling off on a cruise ship with these cold treats. A 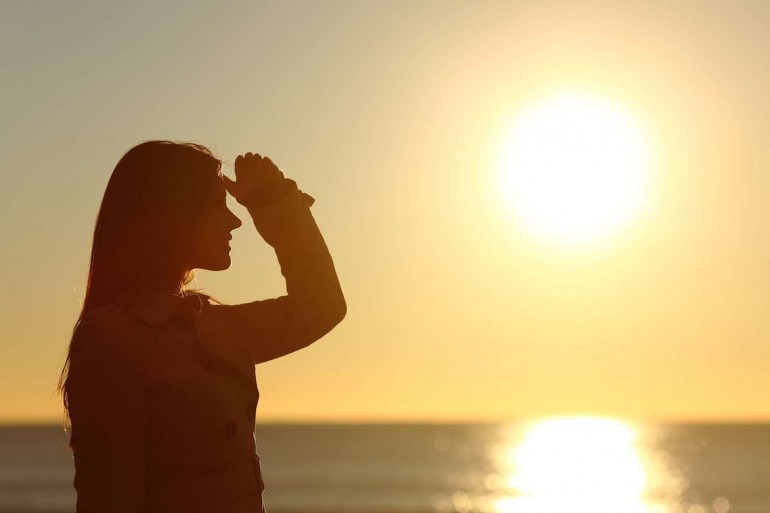