Skip to the content
January 24, 2014 By Fran Golden
BlogsCruise NewsFashionVideos

Entertainment Aboard MSC Divina from MSC CRUISES on Vimeo.

This week I’m cruising aboard MSC Divina, the newest ship to sail year-round cruises out of Miami. The big attraction of the 3,600-passenger, 1-year-old MSC Divina is that it’s not your typical American-style cruise ship. It’s Italian.

That means a pasta course at dinner, perfect espresso, a surprisingly elegant design (including Italian marble and hip furnishings), and soccer as the preeminent game on in the sports bar.

Surprisingly, it also means nightly show productions in the main, two-deck Pantheon Theatre that are well above the norm.

In an age where other ships might be boasting their high-tech, video screen laser this-and-that, MSC Cruises does entertainment the old-fashioned way — with really good talent.

Four singers on stage, including a classically trained tenor and soprano, perform not only pop songs, but opera. Together, the two men and two women can sing Andrea Bocelli’s “Time to Say Goodbye” without making you cringe (that’s not the case with all cruise ship shows).

Most of the action on stage – there are also dancers, acrobats, contortionists, strongmen, and other performers in the international cast  — takes place on various levels of a broad, lighted staircase, creating a scene reminiscent of classic Hollywood musicals.
To be clear, this is a very European approach to entertainment — a Swiss firm, WEP (Worldwide Entertainment Production), creates the shows on six of MSC’s ships, including MSC Divina.

Perhaps lost in translation, the shows have odd titles such as the first night’s Witches of Paris, which had nothing to do with witches but a lot to do with a Moulin Rouge–style French variety, in a good way – with French songs and a sultry version of The Police’s “Roxanne,” lavish costumes, ballroom dancing, antics by tumblers, muscular displays by a strongman, and a joyous can-can. There were as many as 22 performers on stage at the same time.

Another night, the show was Simply Italian, with such favorites as “Volare” and “O Sole Mio.” While the dance troupe and other singers appeared on stage, much of the show focused on the male singer, Yatsel Vera, who received loud applause from the enthusiastic crowd – including for his impressive solo rendition of the “Star Spangled Banner.”

Other shows included a night dedicated to opera and another, loosely, to the theme of pirates (complete with contortionist mermaids) and Wonderland, featuring acrobatics and feats of strength that will make you gasp. There’s also an entire show based on Michael Jackson, complete with a lip-synching impersonator.

Andre Schlemmer, the ship’s cruise director, says the entertainment has been revamped for the American market. But it’s the old school approach that is most endearing. 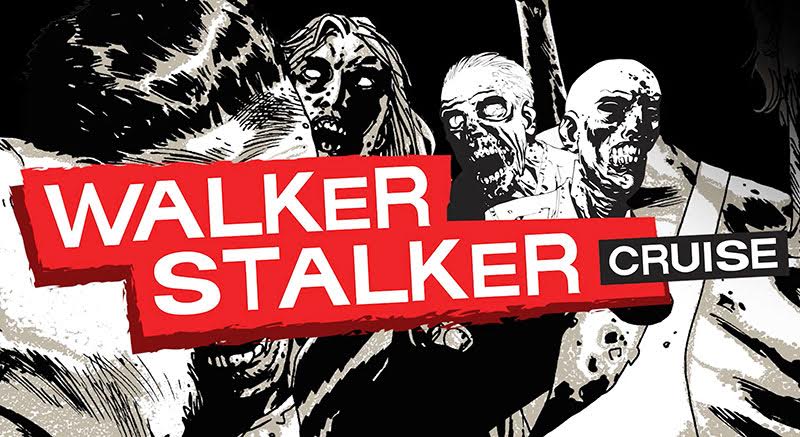 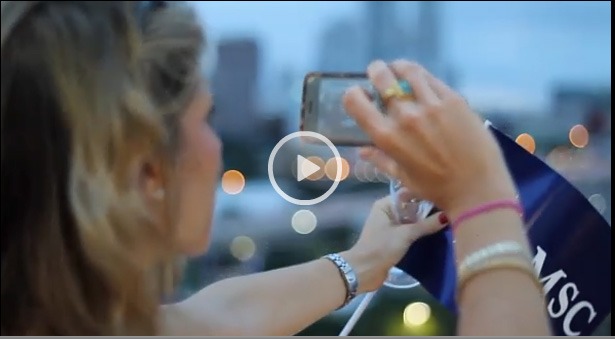 MSC Divina: Entertainment on Board

Get Lost with Kelley Ferro aboard the beautiful MSC Divina! The stunning MSC Divina pulled into Miam