When George Bernard Shaw first saw the ancient walled city on the Adriatic, he was smitten. “Those who seek paradise on earth should come to Dubrovnik,” declared the famed Irish playwright. Founded in 7th century B.C. and rivaling Venice for sea power influence since the 13th century, this gorgeous and beguiling city of 45,000 has been a UNESCO World Heritage site since 1979. The magnificent setting on the southern coast of Croatia, close to the border of Montenegro, is a magnet for Mediterranean cruisers and others who want a longer visit.

A major earthquake in 1667 flattened much of the community but it was rebuilt mainly in Baroque style. The compact Old Town, surrounded by a mile and a half of sturdy walls built during the 12th and 17th centuries, looks much the same as it was 350 years ago with limestone slab streets, red and orange tiled roofs, and numerous historic buildings in Baroque as well as Gothic and Renaissance styles. The city was heavily shelled by the Yugoslav People’s Army during the Croatian War of Independence in 1991, but restoration was swift and international tourism interest in Dubrovnik has blossomed. 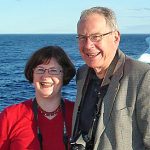 John and Sandra Nowlan are travel and food writers based in the port city of Halifax, Nova Scotia. Cruising has been their passion for the past decade and they have traveled to and written about all seven continents. Their articles and photographs have appeared in newspapers and magazines throughout Canada, the United States, and Australia. 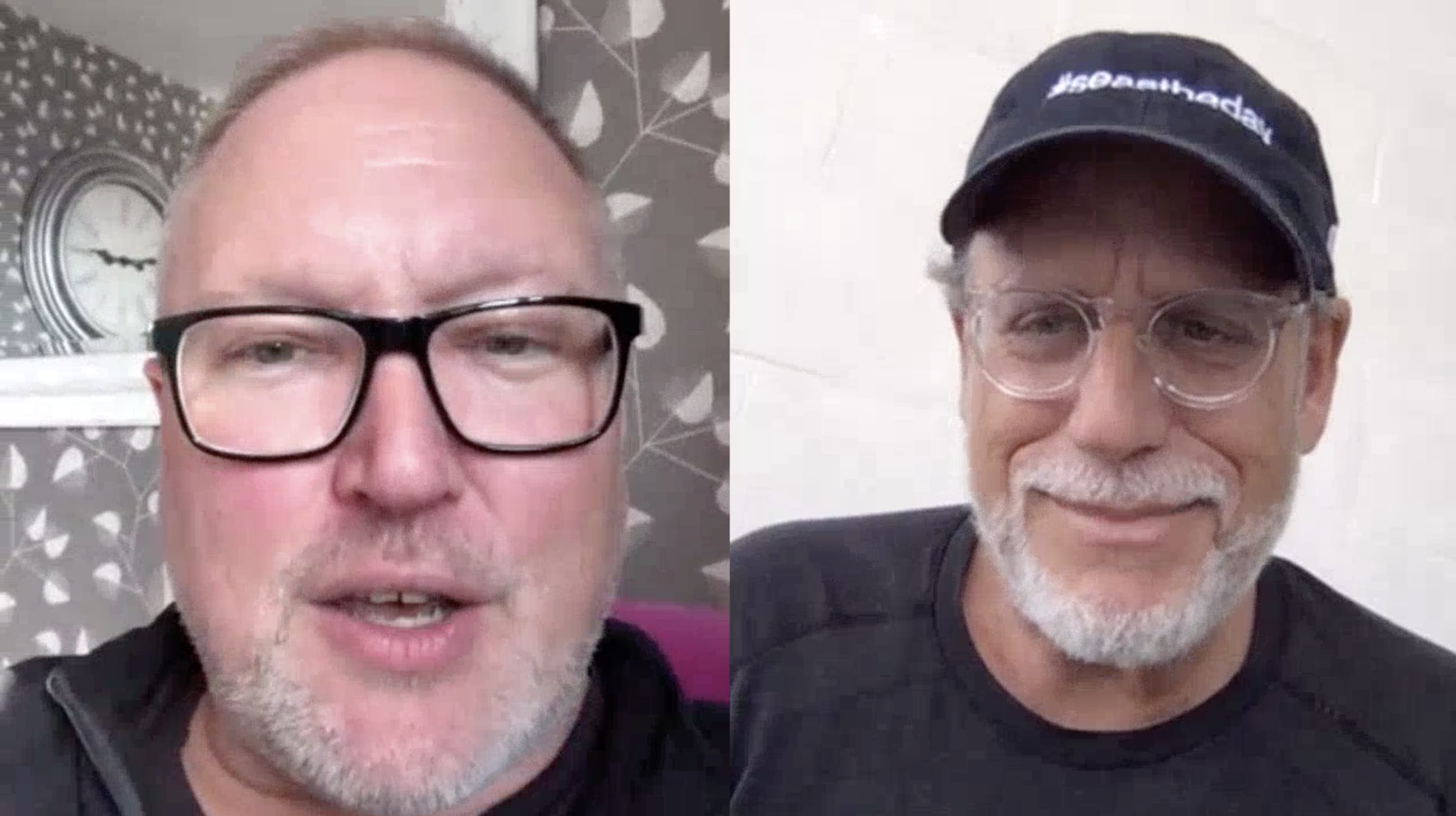 For well over a decade, Jason Bridge has travelled the world via cruise ship fulfilling one of the m 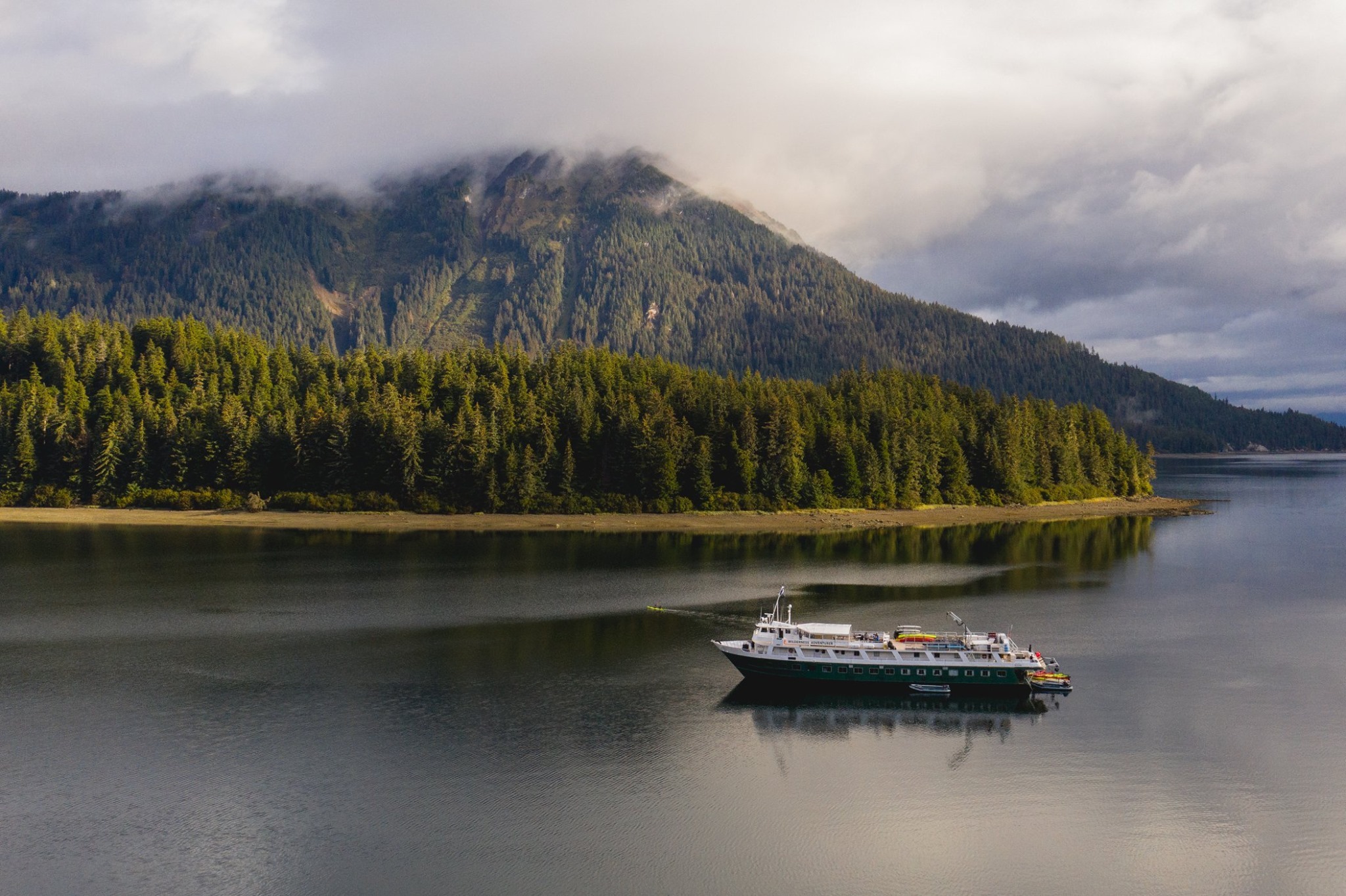 May 14, 2021 By Porthole Cruise and Travel
Cruise NewsFeatured

Alaska Tourism Recovery Act May Save the Cruise Season 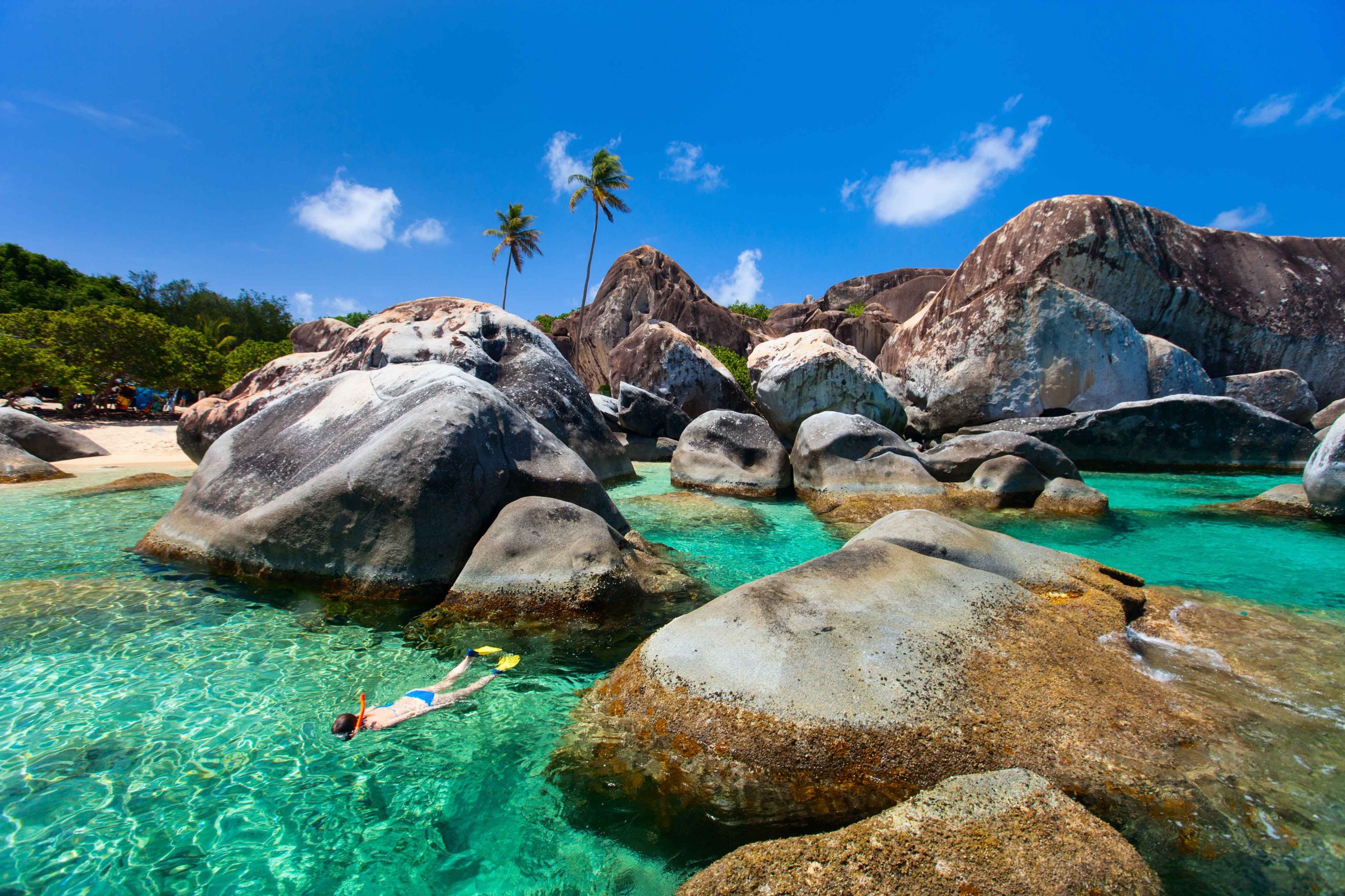 5 Reasons to Book a Charter Yacht Instead of a Cruise