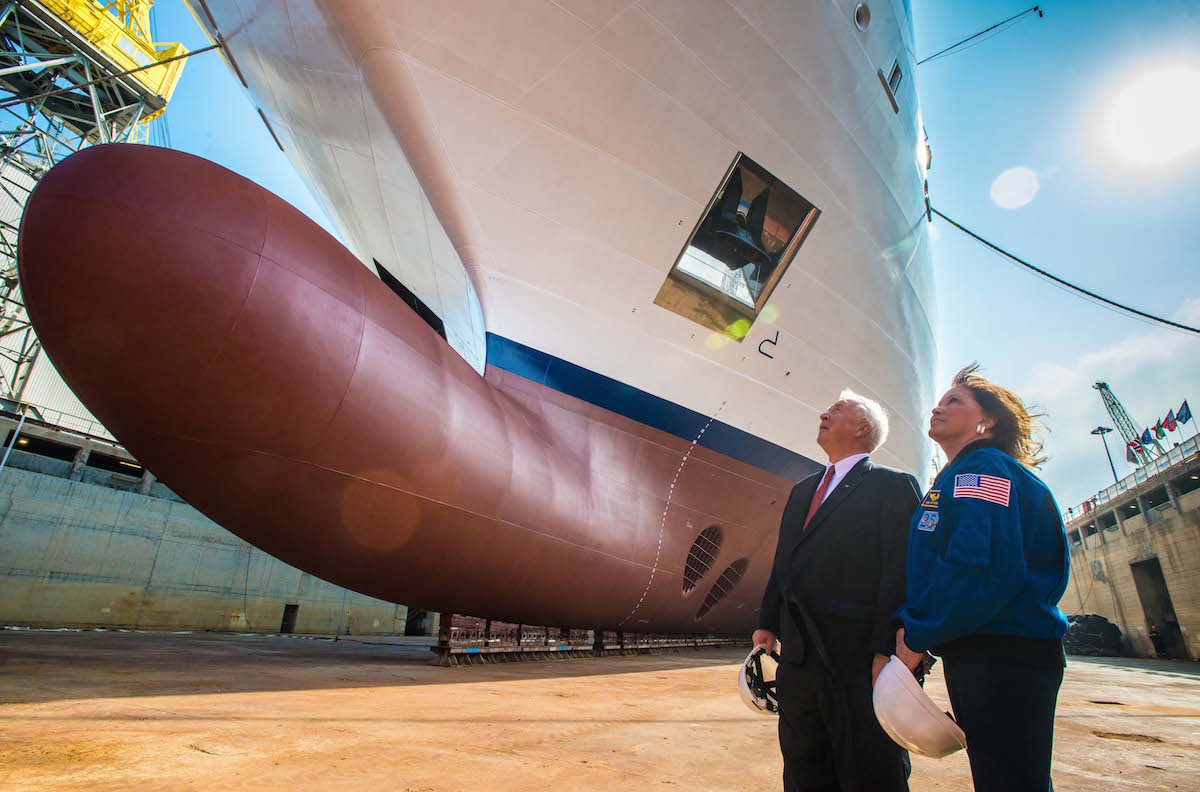 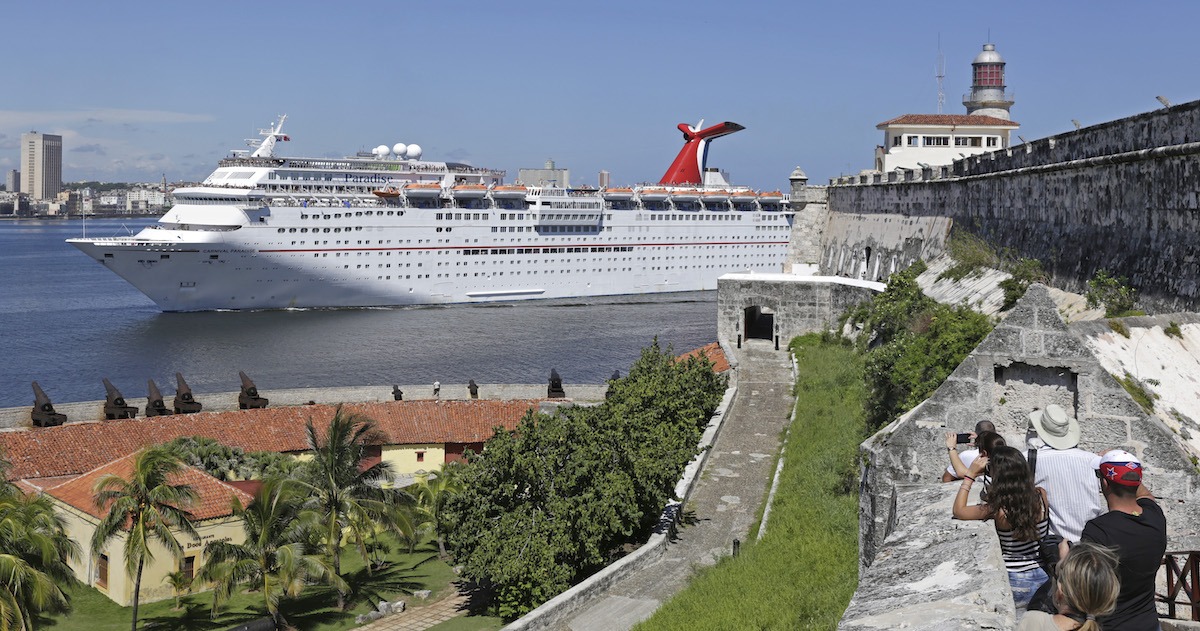 Apr. 6, 2018 Carnival Cruise Line has added another 20 voyages to Cuba on Carnival Paradise from Tam 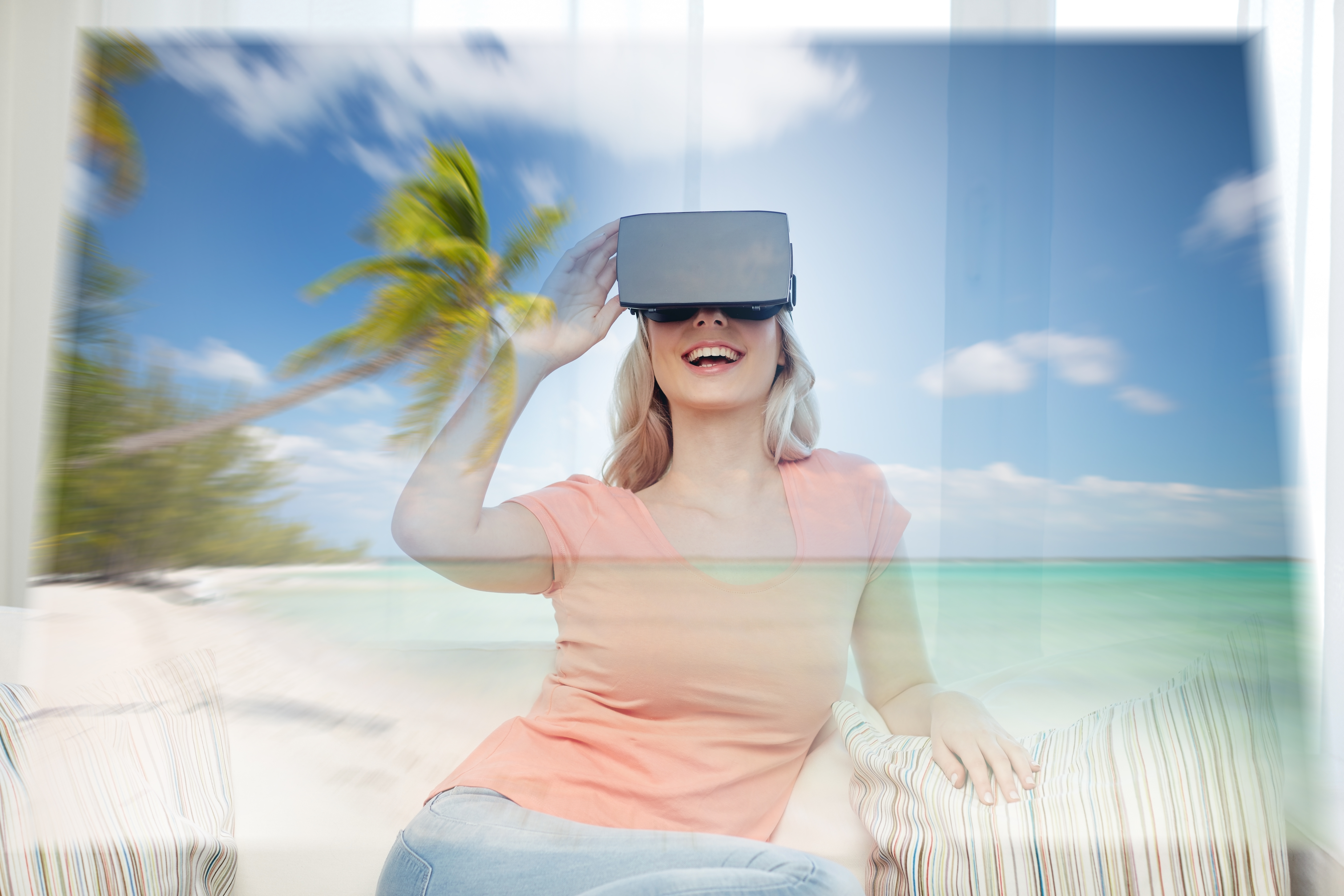 Along with getting bigger and more luxurious, many new cruise ships are experimenting with virtual r