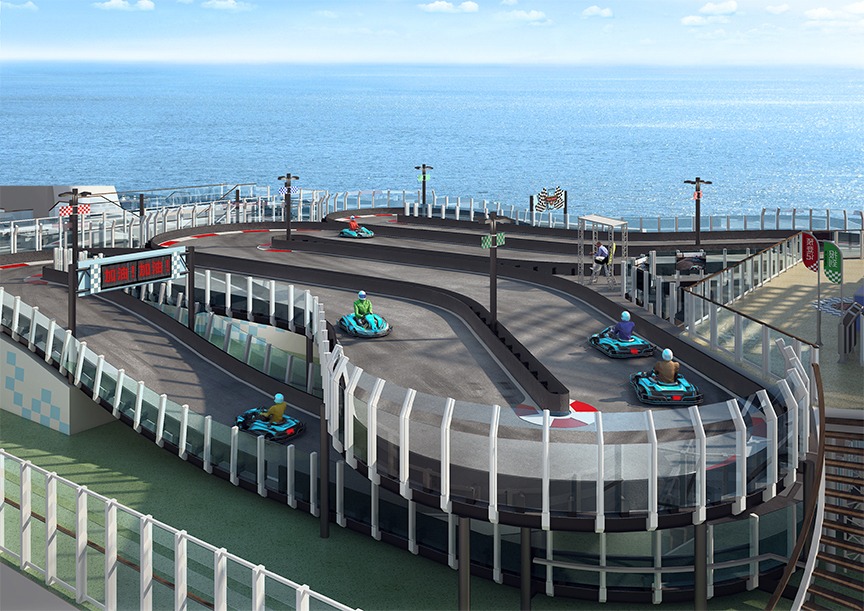 Norwegian Partners with Ferrari on the First Racetrack at Sea

Norwegian Cruise Line has partnered with Scuderia Ferrari Watches as a part of the entertainment and activities aboard Norwegian Joy, the line’s first purpose-built ship for the Chinese market.

The two-level Ferrari-branded competitive racetrack (the first at sea) will be on the top deck of the ship, where guests will take a thrilling ride in electric go-carts. Up to 10 drivers at a time will be able to race each other on the course and have photos taken at the finish line. Guests of The Haven and Concierge class will enjoy a number of complimentary rides as part of the amenities and benefits of their suites and staterooms.

The 3,850-passenger Norwegian Joy and the first racetrack at sea will homeport in Shanghai and Tianjin following its grand inaugural port tour and official christening ceremony on June 27, which will be led by her Godfather, “King of Chinese Pop” Wang Leehom. 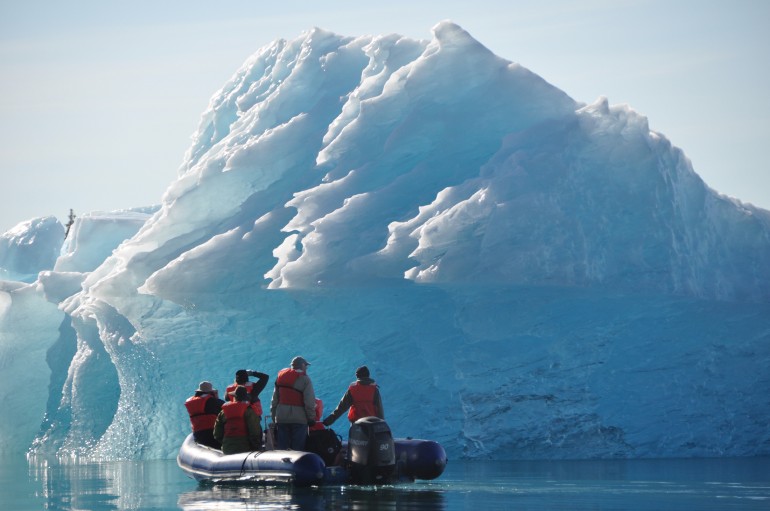 Porthole‘s Five Faves Fans, Ahoy! Whatever you totally geek out about, there’s a theme cruis 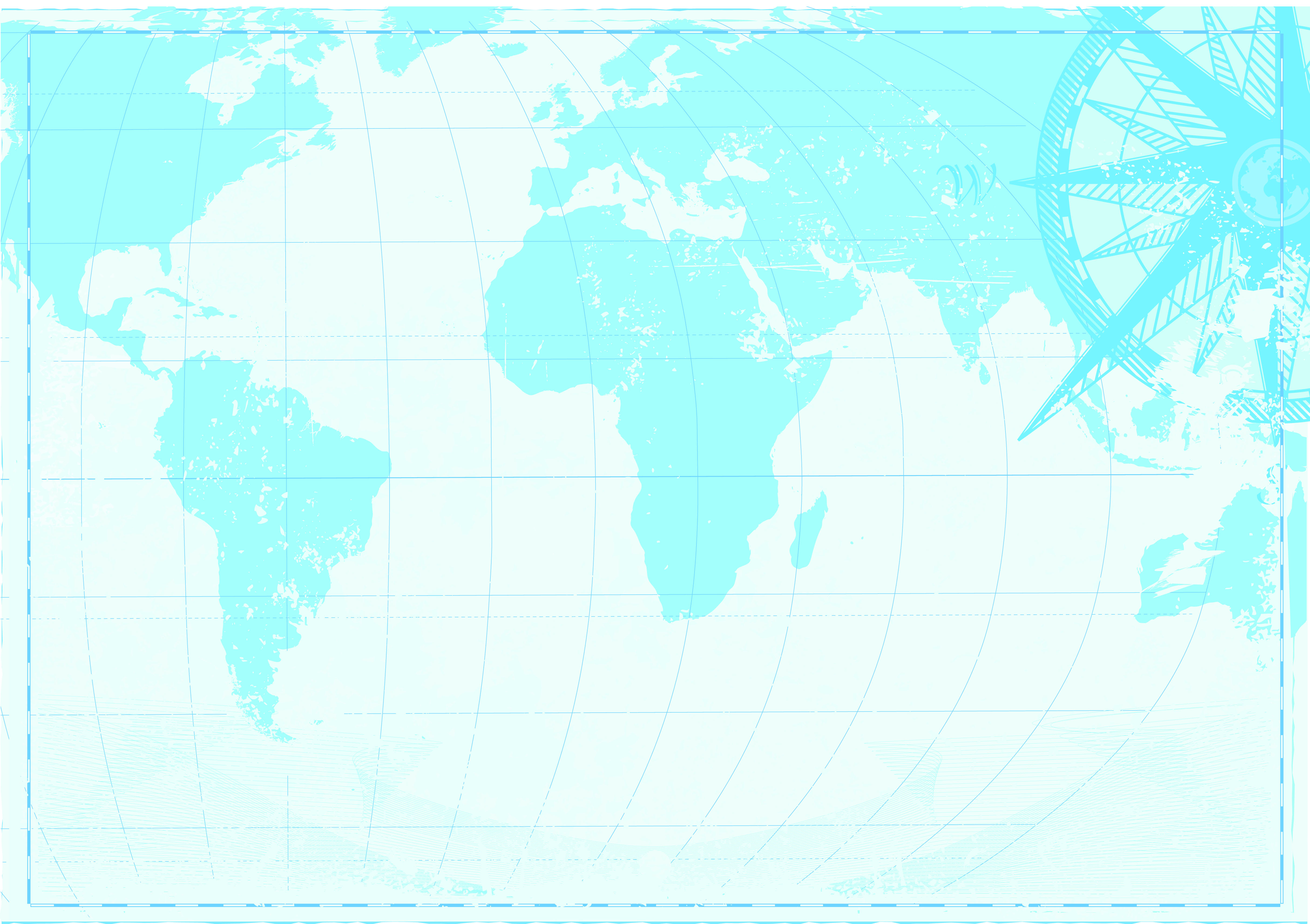 May 8, 2020 By Porthole Cruise and Travel
Featured

What’s better than getting a great deal on something? For today’s choose your cruise, we 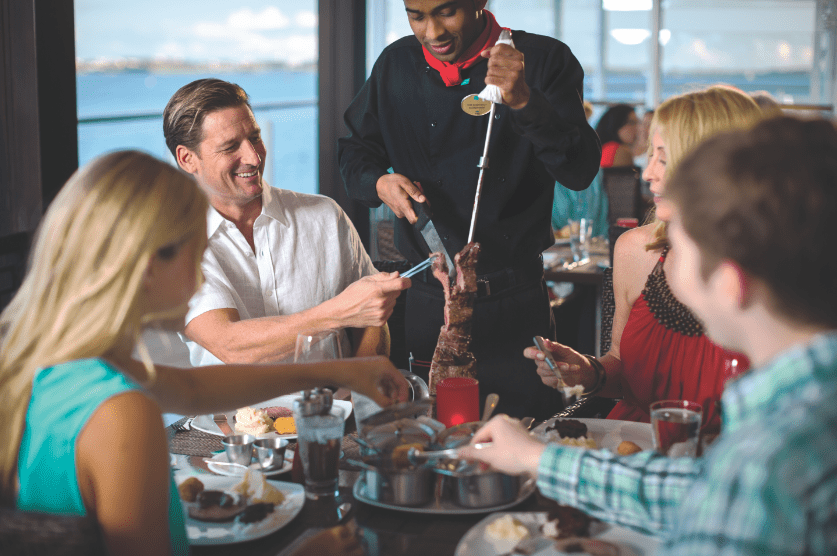