Norwegian Cruise Line has unveiled the English and Chinese names for its upcoming purpose-built cruise ship for the China market: Norwegian Joy, or 喜悦号 (Xǐ Yuè Hào) in Chinese, will debut in China in summer 2017.

The new 3,900-guest Breakaway Plus–class vessel is designed specifically for the Chinese traveler, with cuisine and onboard experiences that cater to the vacation preferences of Chinese guests. According to the line, which announced its entry into the Chinese market this past October, the customization for the China market followed detailed consultation with Chinese partners and local experts on the subtleties of Chinese culture and preferences.

“After closely studying the Chinese cruise market for several years, we wanted to be clear about what we will deliver to our guests,” said Norwegian Cruise Line Holdings CEO, Frank Del Rio. “Norwegian Joy will provide the same sense of freedom and flexibility found on all Norwegian Cruise Line ships, but with resort-style vacation experiences and amenities designed specifically with the Chinese guest in mind.”

In addition to the ship name, the line also revealed a new Chinese name and logo exclusively for the mainland China market. The company’s name will be represented by characters 诺唯真 (Nuò Wéi Zhēn), translating as a “Promising, Exclusive and Authentic” cruise line.

Additional details on Norwegian Joy, including the ship’s homeport, accommodations, dining, and entertainment will be shared in the coming months. 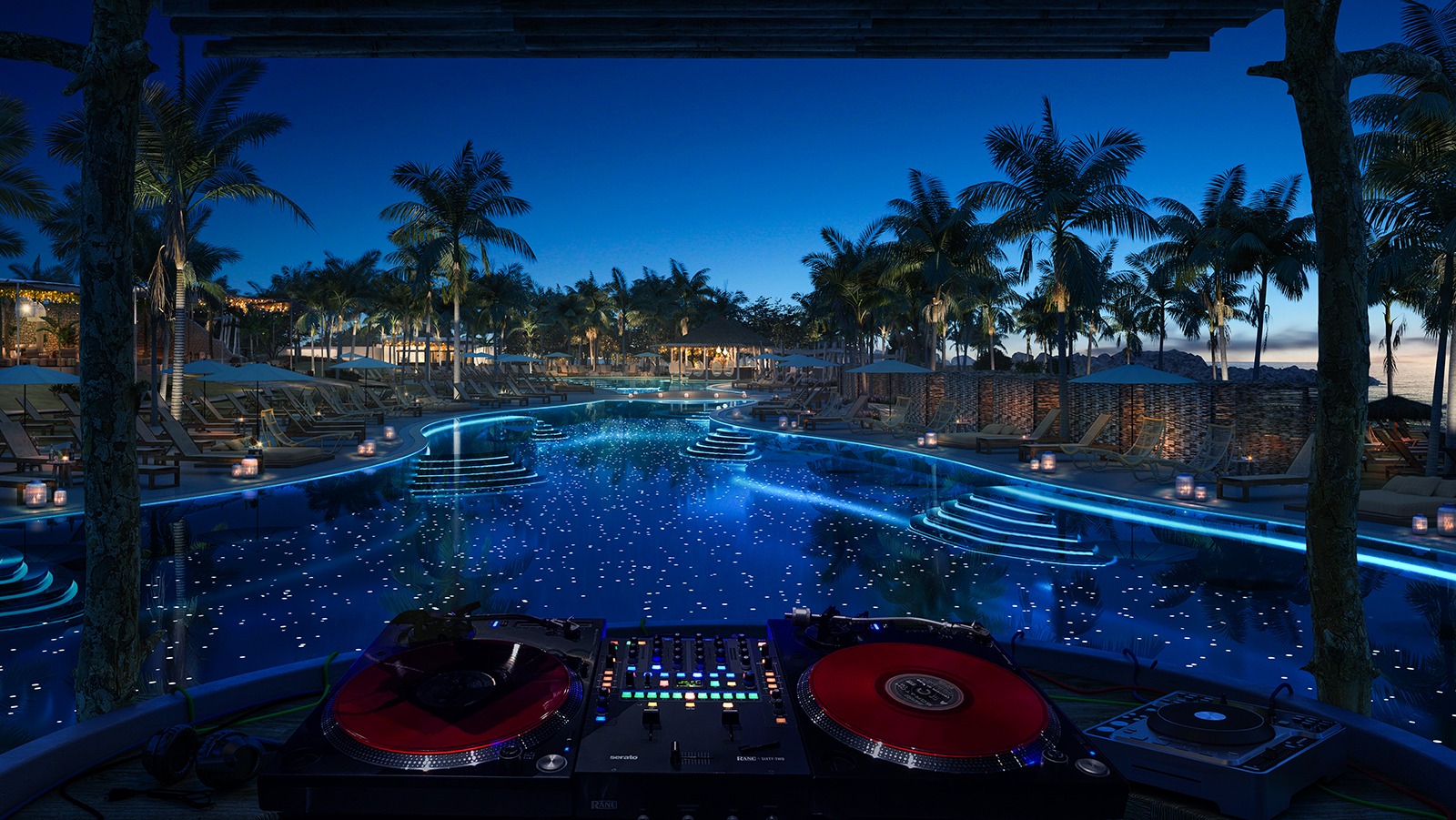 When the U.S. Department of State restricted travel to Cuba earlier this year, it sent most cruise l 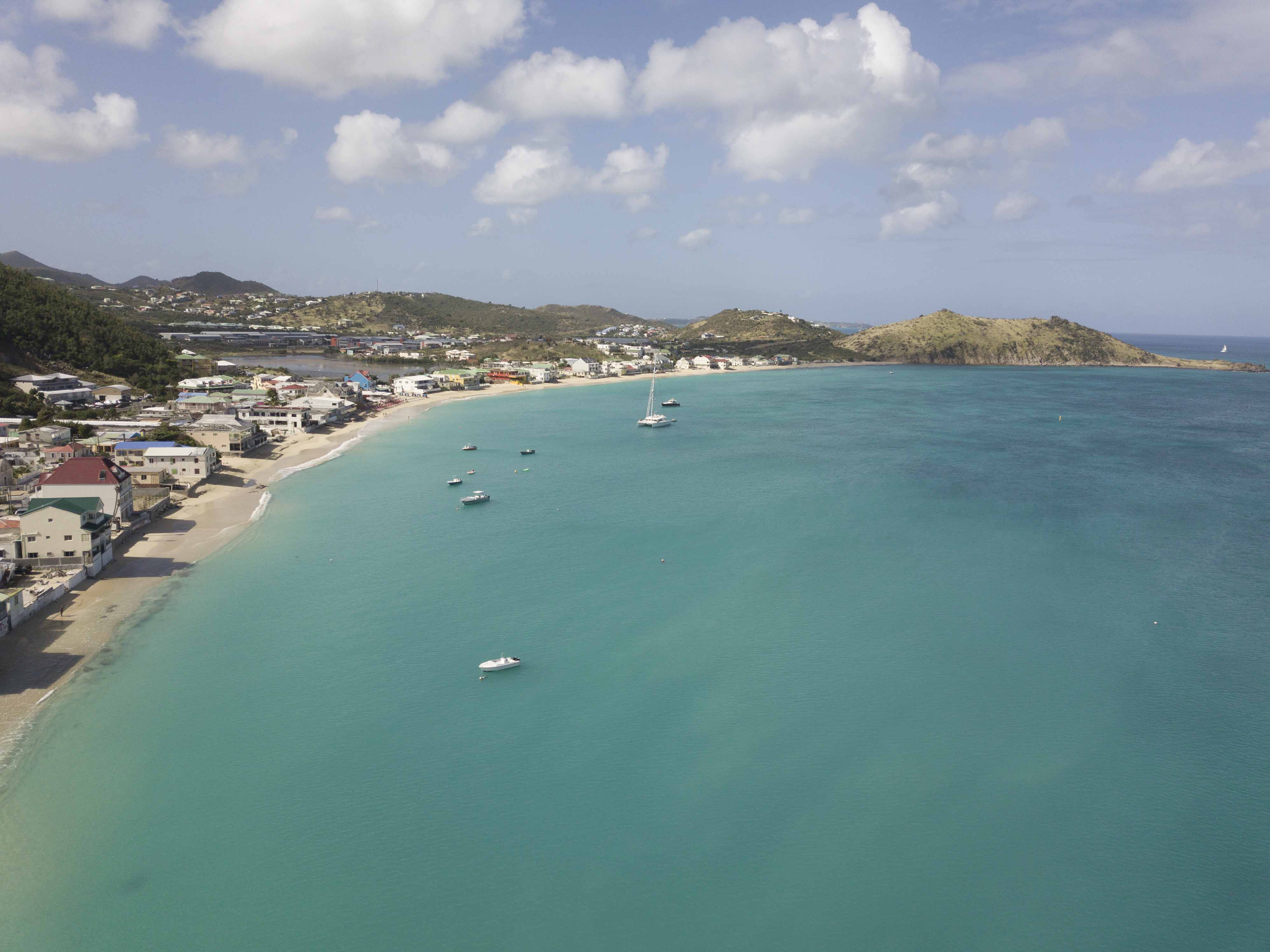 St. Maarten Travel Restrictions You Need to Know About

With the news that cruise lines will begin sailing from St. Maarten in just a few months, cruisers a 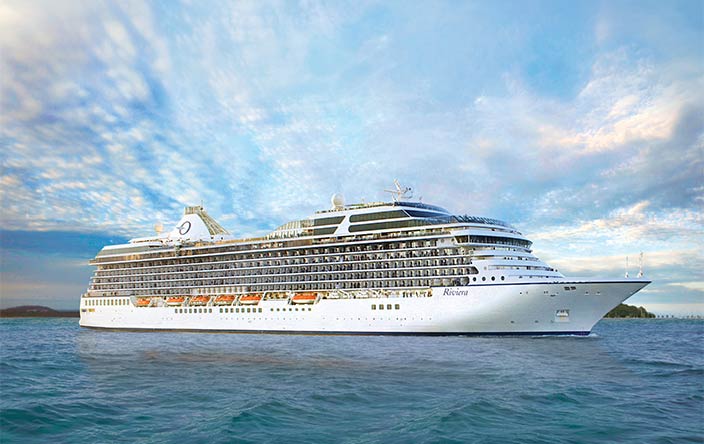