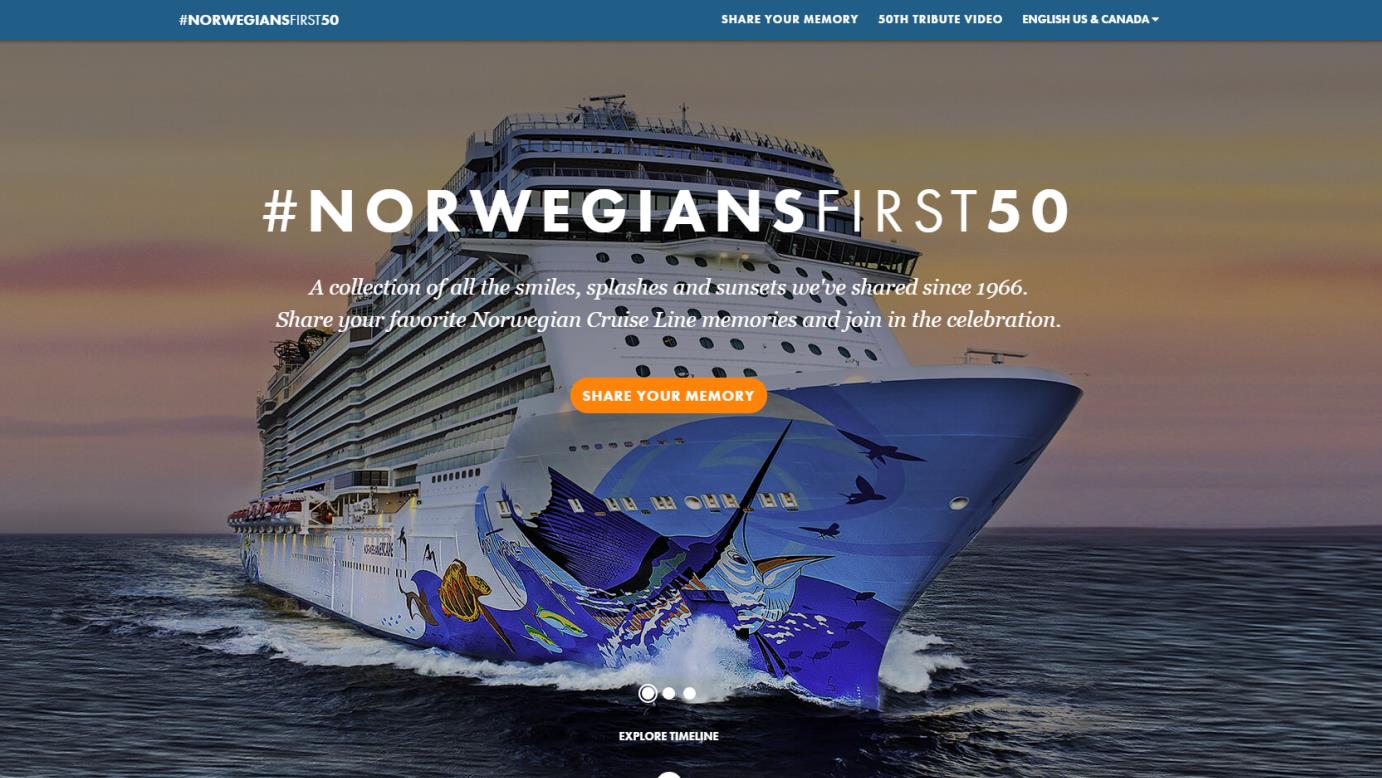 2016 marks 50 years since M/S Sunward made her first voyage from Miami to the Caribbean on December 19, 1966, signifying the birth of Norwegian Caribbean Lines. Today, the company is known as Norwegian Cruise Line and now has 14 ships sailing to more than 300 destinations worldwide.

To celebrate this golden milestone, Norwegian is inviting guests, travel professionals, partners, and team members to share 50 years of memories made through the company’s #NorwegiansFirst50 Anniversary Campaign.

“We are celebrating 50 years of incredible moments aboard our ships and it’s the people — our guests, travel partners, team, and crewmembers — who make our history so special. We wouldn’t be here today without their loyalty and dedication,” said Andy Stuart, president and CEO for Norwegian Cruise Line. “We invite everyone who has sailed with us, commemorated a special occasion with us, or made memories on board to share their favorite moments and celebrate our first 50 years along with us.”

Through the global initiative, entrants are invited to upload their photos and stories to NorwegiansFirst50.com, which showcases a dynamic timeline of moments. Visitors to the site are also encouraged to share their memories with friends on their social networks. There’s also the chance of winning a free cruise (in participating markets). 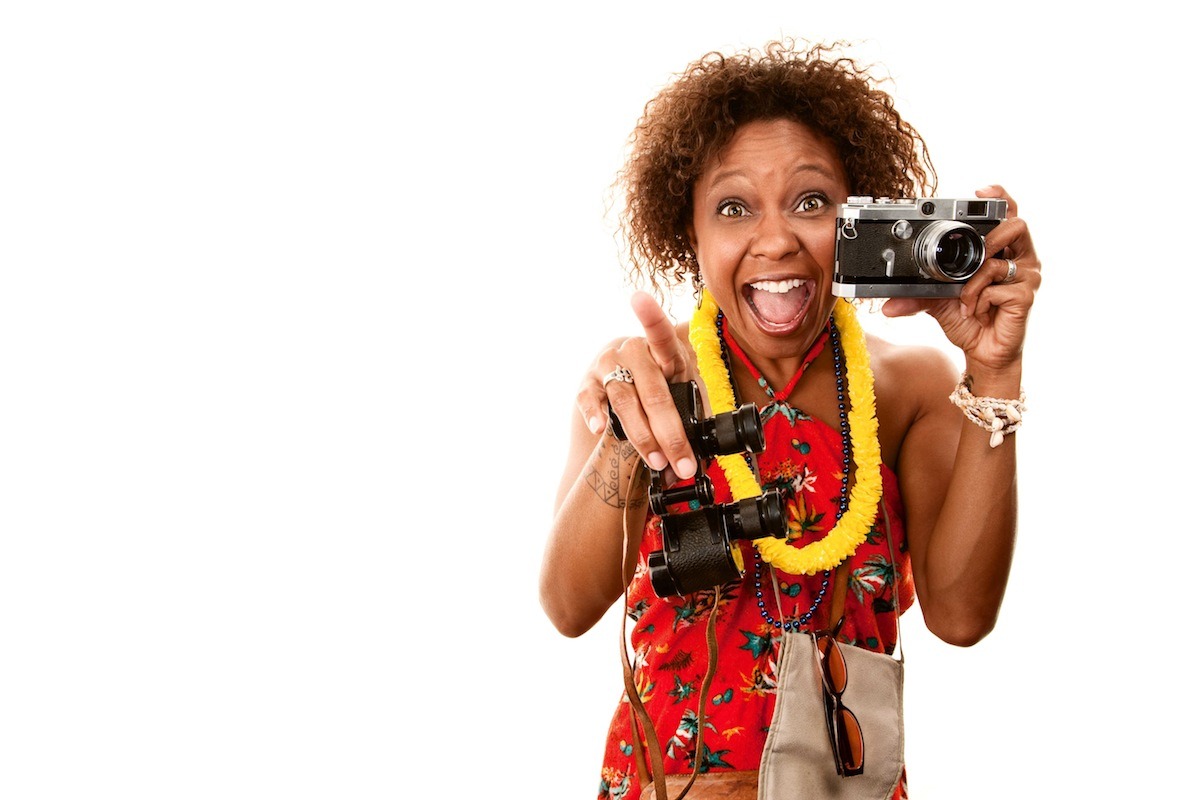 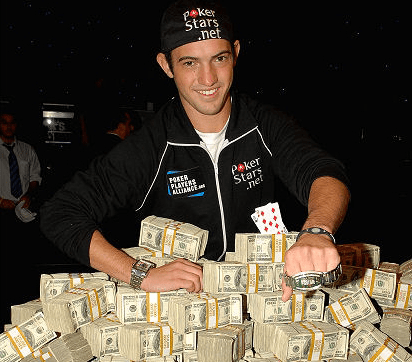