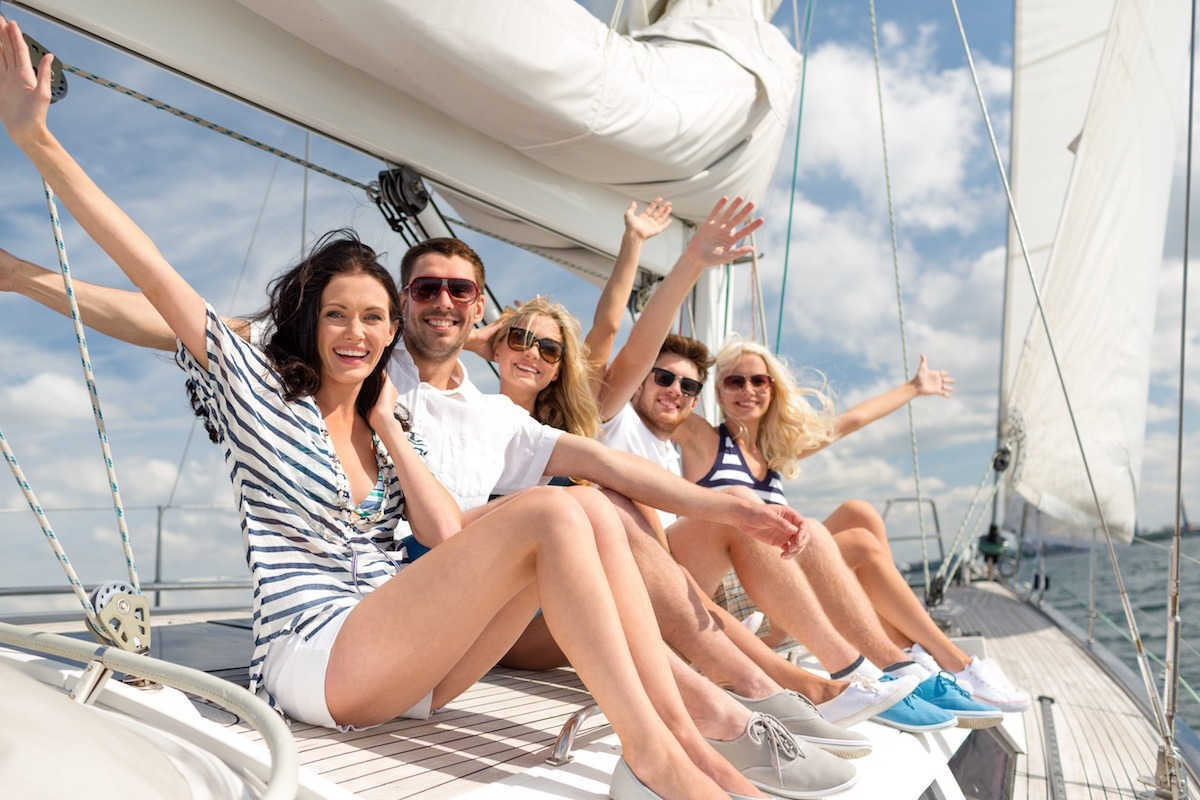 This is the latest installment in the Cruise Industry Consumer Outlook of 2017, done in partnership with J.D. Power, and fulfills some of CLIA’s recent predictions about the future of cruising. The new findings show that six out of 10 (63 percent) respondents have an increased interest in cruising — with overwhelming interest among men and millennials. The report details consumer traveler behaviors, attitudes, and opinions toward both cruise and land-based travel.

“CLIA highly values keeping a finger on the pulse of consumer cruise attitudes and preferences in order to create an ever-improving industry based on traveler feedback,” said Cindy D’Aoust, president and CEO, CLIA. “The Cruise Industry Consumer Outlook plays a key role in helping us continue to adapt and appeal to every type of traveler with evolving business practices, varied cruise durations, and available destinations.”

When it comes to specific generations interested in cruising, about 85 percent of millennials expressed that an interest in cruise travel has increased within the last year, while 64 percent of Gen-Xers said the same, compared to 40 percent of Baby Boomers citing the same sentiment. Across all generations, the report found that the increased interest in cruising is higher for men (74 percent) than for women (54 percent). Further, more than seven out of 10 (71 percent) men named ocean cruises as the type of vacation they are most interested in taking within the next three years. In regards to cruise atmosphere, more than half (62 percent) of both female and male respondents cite “casual elegance” as their preferred cruise style. 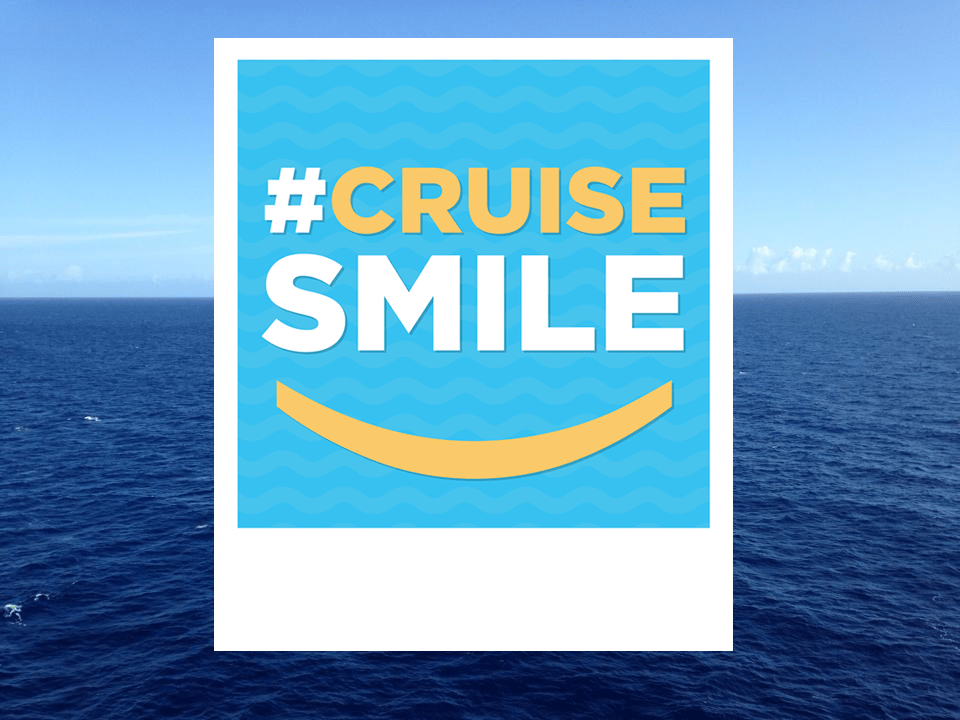 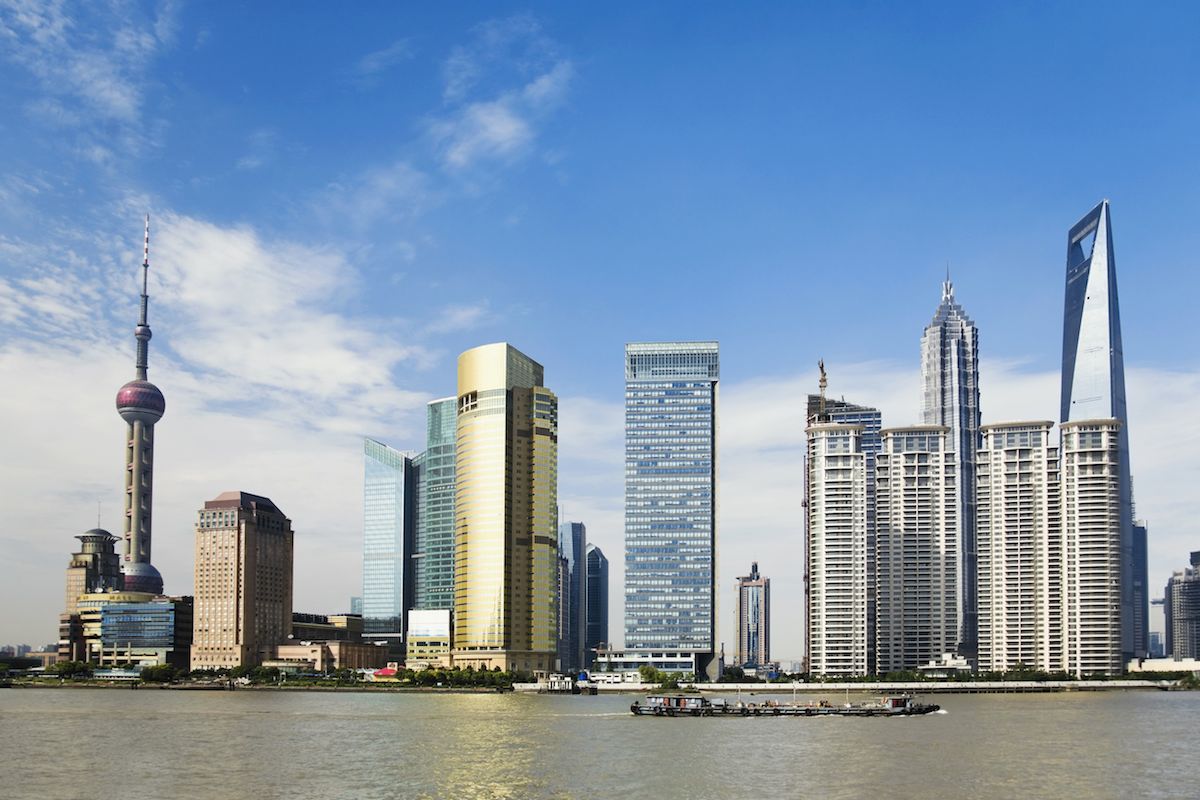 State of the Asia Cruise Industry: No Signs of Slowing Down Cruise News – August 11, 2016 Crui