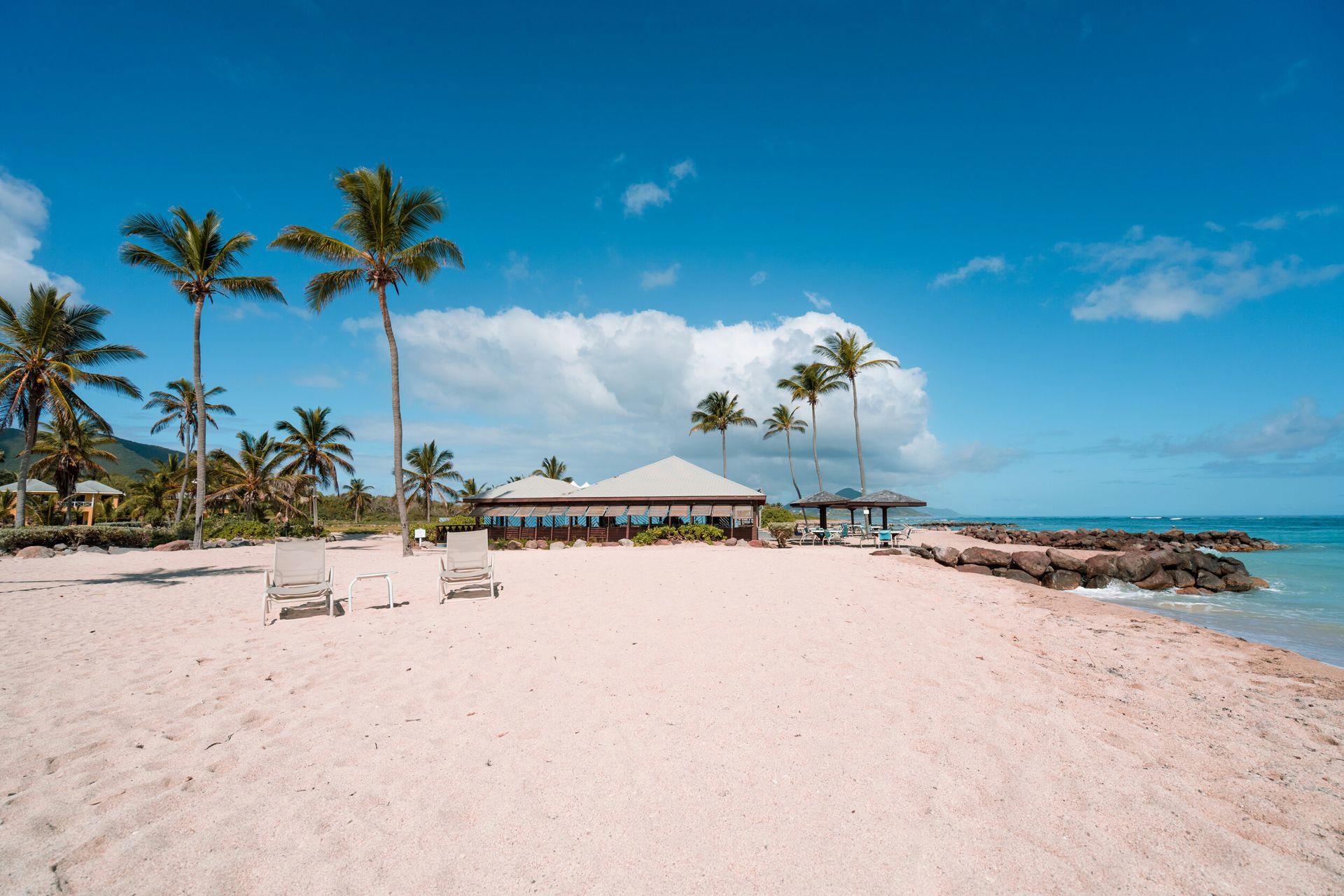 When COVID-19 first began spreading globally, the island of Nevis in the Caribbean took an aggressive approach to fighting the virus and it appears those measures have paid off. The island’s Ministry of Health has declared the island free from COVID-19 after all four cases have successfully recovered. There have been no new reported cases on the island since April 6.

Nevis is the smaller of the two island nations which make up St. Kitts and Nevis in the West Indies. The islands officially closed on March 25 to commercial airlines, cruise ships, private yachts and any other form of travel. As a result, they saw just 15 total cases across both islands.

Despite the positive news, Nevis’ famous Mango and Food Festival scheduled for this summer remains postponed until next year.

When the travel ban to the island first went into effect, Jadine Yarde, CEO of the Nevis Tourism Authority, explained that while the island would take an economic hit without tourism, the health and wellness of the people was the first priority. Now nearly two months later, they are reaping the benefits of that decisive decision making.

In a recent statement, Yarde made it clear that their work was not yet done.

“We are thrilled to be at this stage. This is an important step towards easing the current restrictions in place,” she said. However, we must remain steadfast in the coming weeks and months to ensure that our population remains virus-free and we can steadily transition towards a more familiar way of life.”

Porthole Cruise Magazine Editor-in-Chief Bill Panoff spoke with Lindsay Grant, the Minister of Tourism for the islands of St. Kitts and Nevis back in April to discuss the outlook for tourism going forward.

One of the island’s innovations when it came to identifying those infected was the invention of the Nevis Health App which allowed those feeling ill to track and report their symptoms.

While island’s like Nevis may be free from the virus, others haven’t been so lucky. There have been 10,347 confirmed cases in the Dominican Republic with 388 deaths. 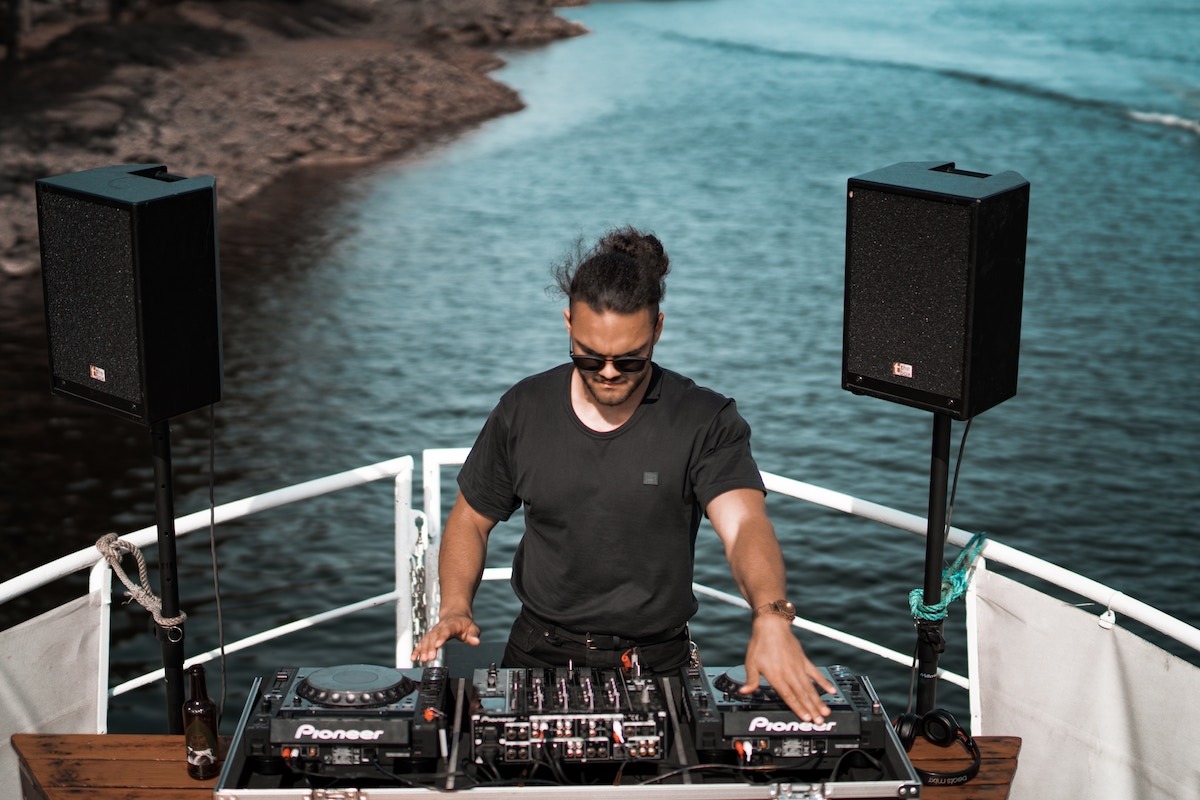 Cruising with Teens; Here’s the Scoop

Little kids may appear to have the advantage on cruising with dedicated children’s programs, b 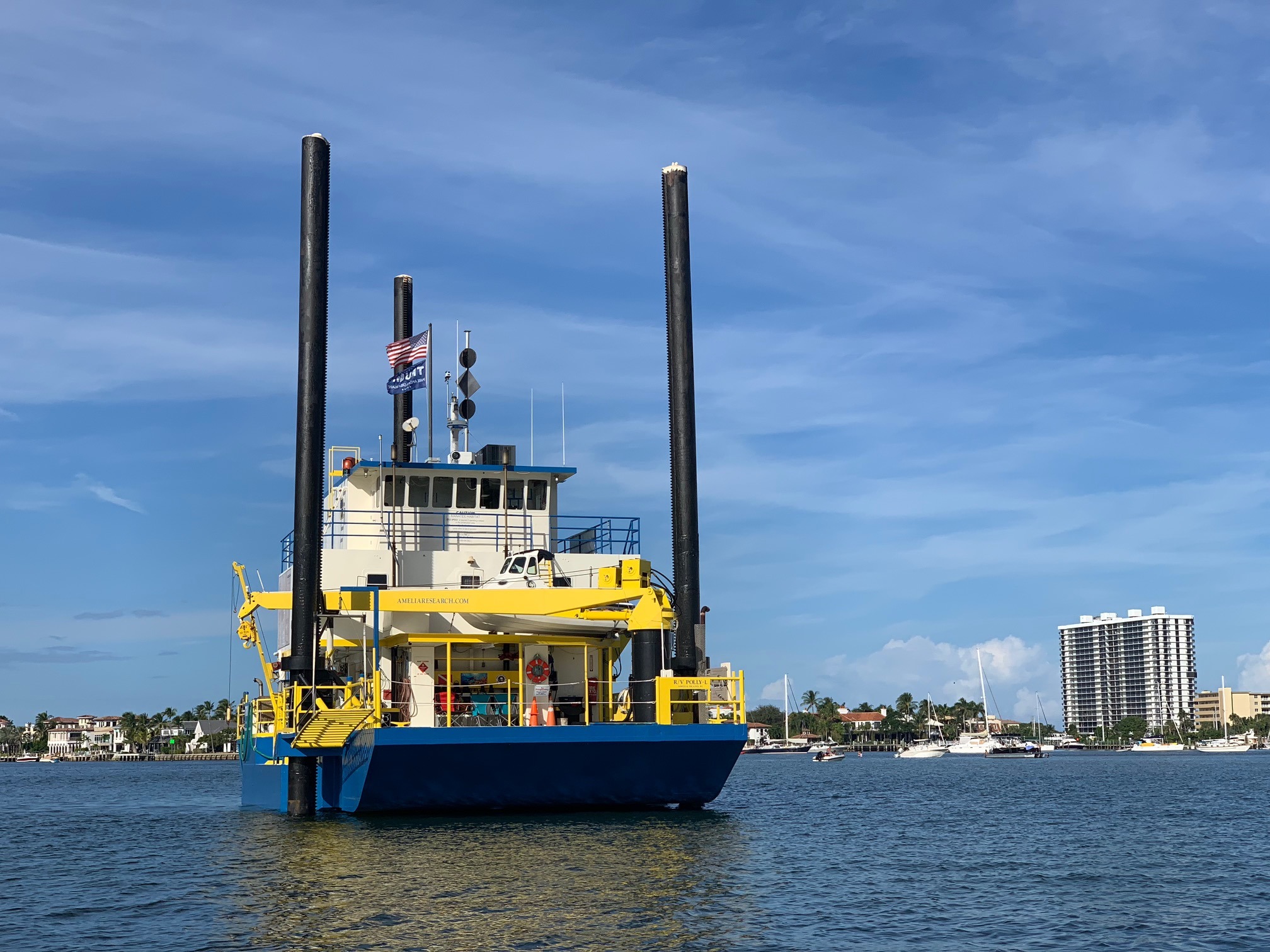 From shore, Polly-L looks more like an oil rig than a ship. Her black stanchions rise high above the 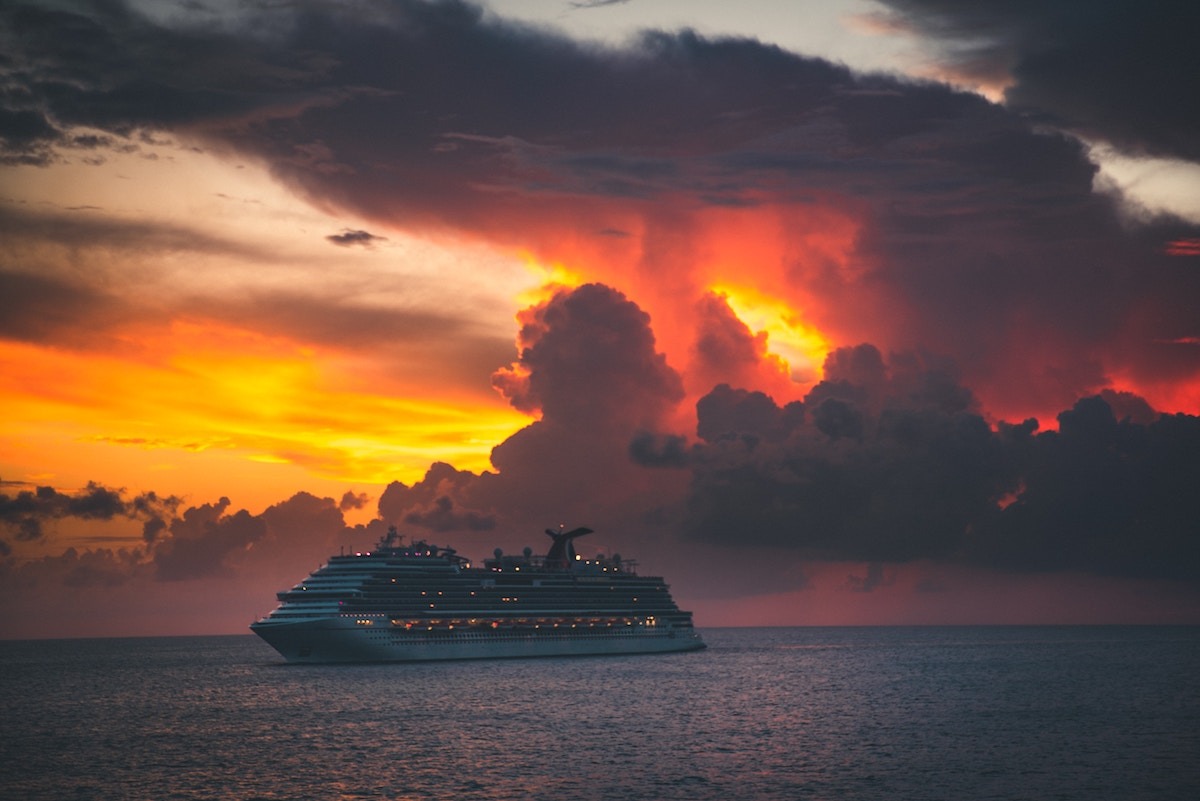