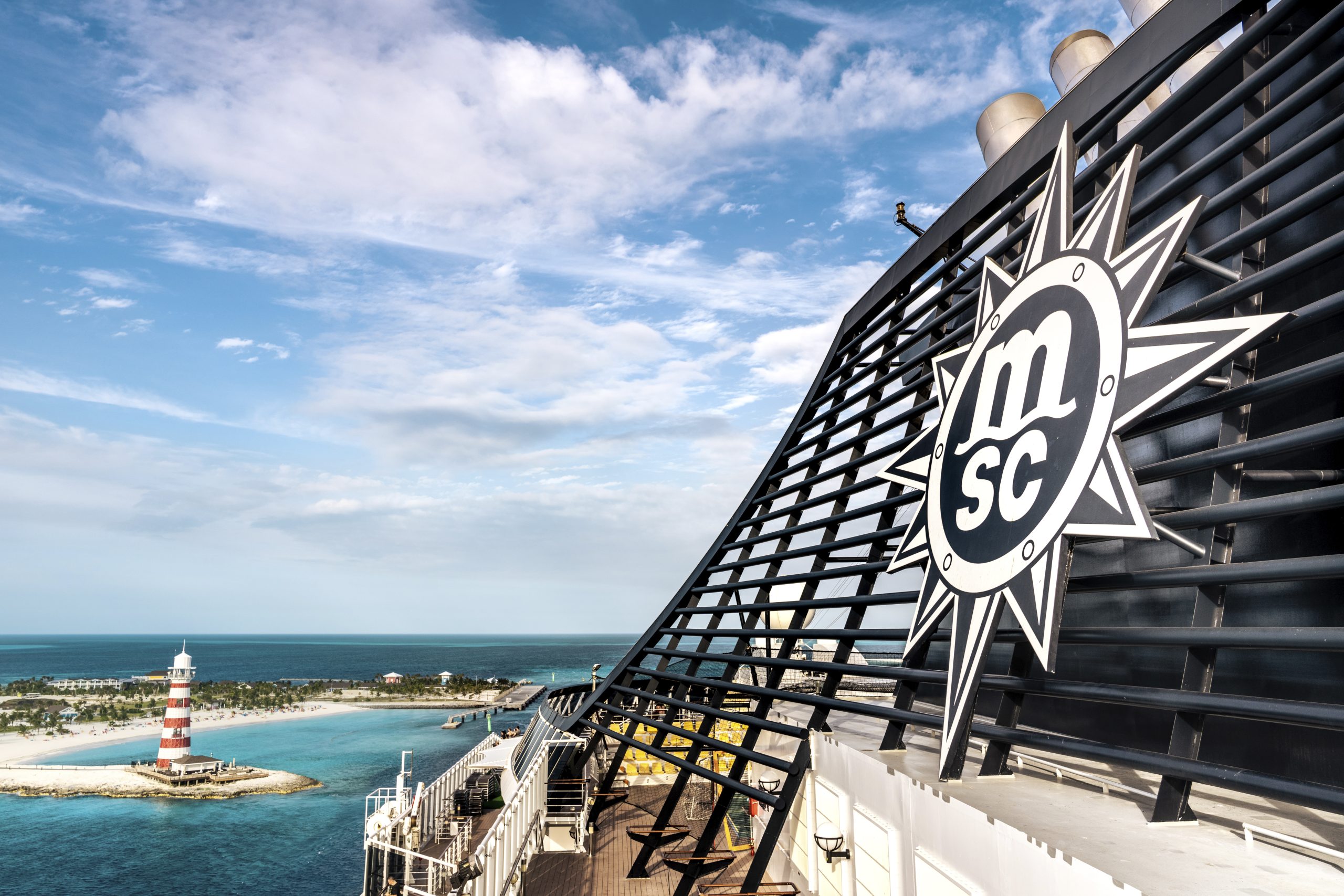 After the much-anticipated inaugural of MSC Seascape, MSC Cruises announces more plans coming down the pipeline. 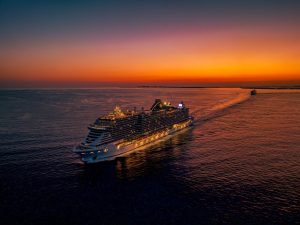 The next phase of the brand’s U.S. expansion calls for a new terminal for MSC Cruises ships homeporting in Galveston. The line is currently in negotiations with Galveston Wharves to finalize the development of the terminal.

Rubén A. Rodríguez, president of MSC Cruises USA, says, “The prospect of developing a new homeport in Galveston is exciting because it represents a big step in our ongoing North American expansion. Bringing our modern, glamorous ships to Texas would provide even more access and opportunities for guests and travel advisors to experience the future of cruising with MSC Cruises and our unique European style. We look forward to productive discussions with Galveston Wharves as we chart MSC’s future in the U.S. market.”

The Port of Galveston would be MSC Cruises’ fourth homeport adding to the two successful ports in Miami and Port Canaveral. The brand plans to launch a homeport in New York City in April 2023.

Rodger Rees, Galveston Wharves port director and CEO, says, “Adding MSC to our family of cruise lines homeporting from Galveston would continue to elevate our status as a top U.S. cruise port and boost the regional economy. It also allows MSC to reach a new market of millions of cruise passengers in the central U.S. We’re excited about the huge potential of this mutually beneficial public-private partnership.”

Will you be sailing with MSC Cruises this season? Let us know in the comments! 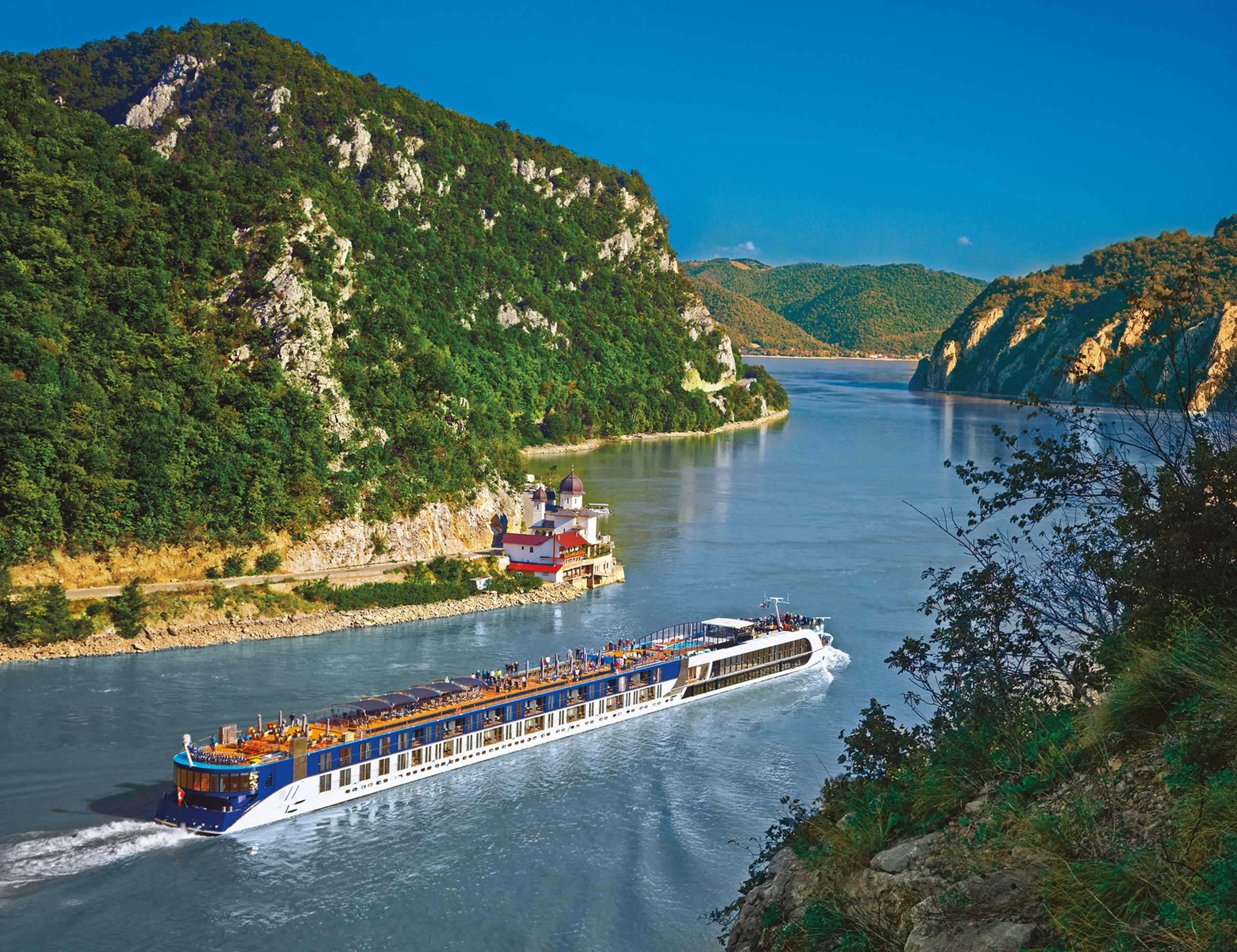 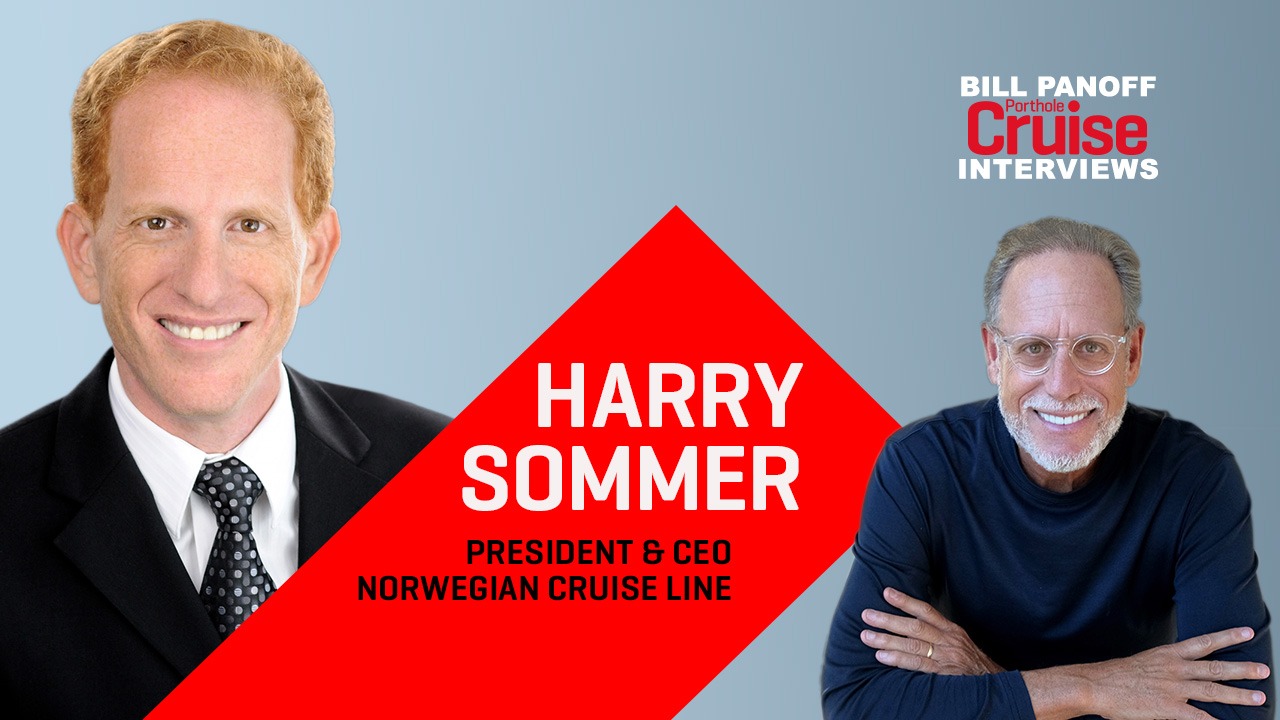 August 20, 2021 By Porthole Cruise and Travel
Cruise Deal of the WeekFeatured

What a week for cruising! First, we had Norwegian Cruise Line set sail from their hub at PortMiami f