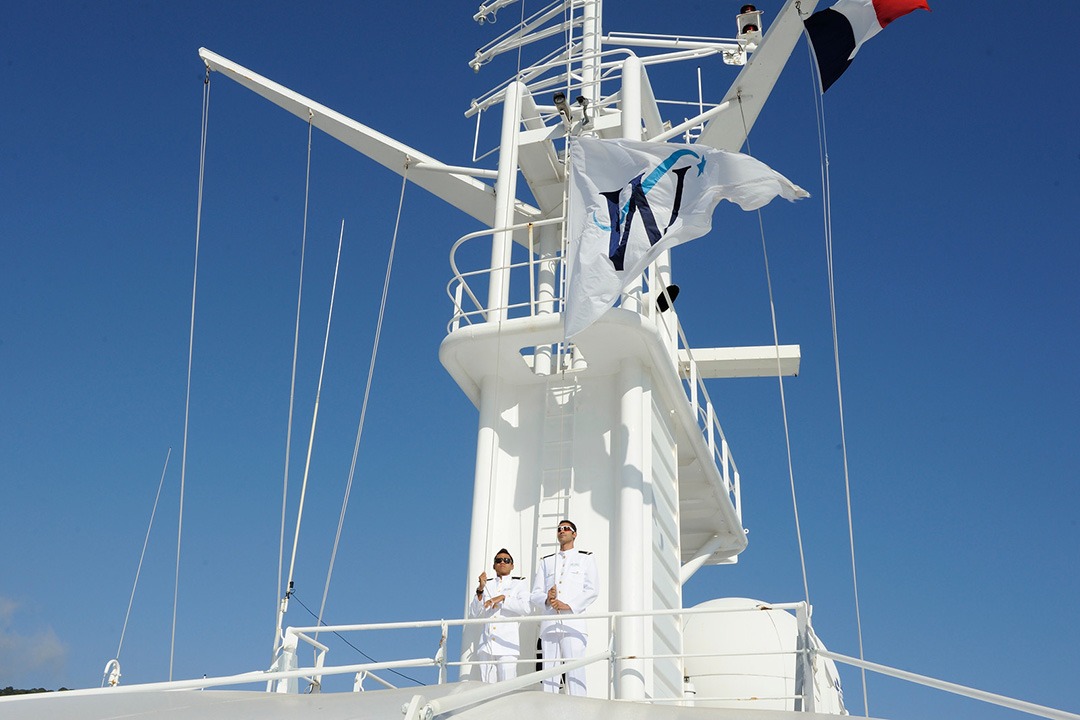 More to Explore with Windstar

When it comes to small ship cruising, Windstar Cruises’ fleet offers the best of both worlds.

During a sunny, pier-side ceremony in Nice this May, Windstar Cruises christened the 212-passenger Star Breeze, one of three sister motor yachts that the upscale small ship line purchased from Seabourn in 2013. A few weeks later, Rome was the venue for the christening of Star Legend. (Star Pride joined the Windstar fleet in May 2014.)

So you can understand why Windstar Cruises CEO, Hans Birkholz, was downright glowing at the Nice ceremony.

“I can’t think of a more exciting time to be part of this company,” Birkholz told some 250 invited guests. “In three short years we have doubled the number of guests who sail with us annually.”

But size isn’t the only feat accomplished. The line, under owner Xanterra Parks & Resorts, also artfully managed to mingle the new motor yachts with the 148- to 312-passenger sailing ships on which Windstar built its reputation. The now six-ship fleet is a combination of apples and oranges — and it works.

Windstar’s three motor yachts bring advantages, not the least of which is that they are faster than its sailing ships, which means the line can now expand to new destinations around the globe. There’s also the benefit that the new yachts boast all-suite accommodations.

Star Breeze’s godmother, TripAdvisor’s “travel advocate” Wendy Perrin (WendyPerrin.com), who had previously sailed on Windstar sailing ships with her father and later on her honeymoon, said that coming aboard the small ship felt like “coming home.” She also marveled at the intimate travel experience that small ships provide, saying they bring passengers “closer to the world.”

Significant changes include a lighter, more contemporary, yacht-like décor — best displayed in the Yacht Club, a cool coffee bar and hangout with great views in what is a contemporary take on a standard observation lounge.

On board for a 4-day Mediterranean cruise, my husband and I found the Yacht Club our go-to spot, whether to grab a latte and snack, work on our laptops, chat with fellow passengers, or simply take in the glorious views of the French and Italian coastlines.

After surveying guests about the redo of Star Pride last year, Windstar officials wisely made some changes with its subsequent sister ships. Eliminated was an “underused” pool area in favor of a new outdoor terrace with canvas for shade, which is forward of the Veranda café. A new raised pool area in the center of the ship has both counter-current and whirlpool features.

Up above, in addition to expanding the popular outdoor Star Bar, four feet on each side was added to the Star Deck to create more area for outdoor lounging. Where that extra space really shined was during the signature Windstar outdoor barbeque, a fun once-per-cruise event where everyone dines on a lavish buffet at tablecloth-covered tables outdoors. There was plenty of room to eat, socialize, and join a conga line.

In an area that was formerly a little-used card room, Star Breeze and Star Legend also have a new, living room–like space called the Star Screening Room, where guests can take in a movie. The ships’ main show lounges were also tweaked with a lighter décor, which makes them feel less stuffy. (Star Pride will go back into dry dock next year to be updated with the newest features of its sister ships.)

On all three ships, walls were knocked down in the Compass Rose club to create a contemporary, open space where passengers can schmooze on bar stools, in clusters of lounge chairs, or around a piano player. There’s also a small casino with roulette and blackjack tables and a few slot machines.

The restaurant on each of the three ships got a complete redo as well and re-emerged as the lively and modern AmphorA. Menus, as created by executive chef Michael Sabourin, allow for onboard chefs to create culinary specials based on what’s available at local markets.

For breakfast and lunch, passengers head to the newly reconfigured Veranda for an impressive buffet, a short menu of made-to-order dishes, and the highly desirable (in warm-weather) option of outdoor seating.

The Veranda transforms at night into the romantic Candles Grill, where you can dine on steakhouse fare including thick veal chops while sitting indoors or out at tables lit by faux candles. (Reservations are required.)

The all-suite accommodations on the three ships provide space (277 square feet and up) and ocean views. Done up in blue and tan nautical décor, they include a seating area that can be curtained….

This is an excerpt only. To subscribe to Porthole Cruise Magazine, click here.[/impact_text]
Photo: Timothy Baker/Windstar Cruises 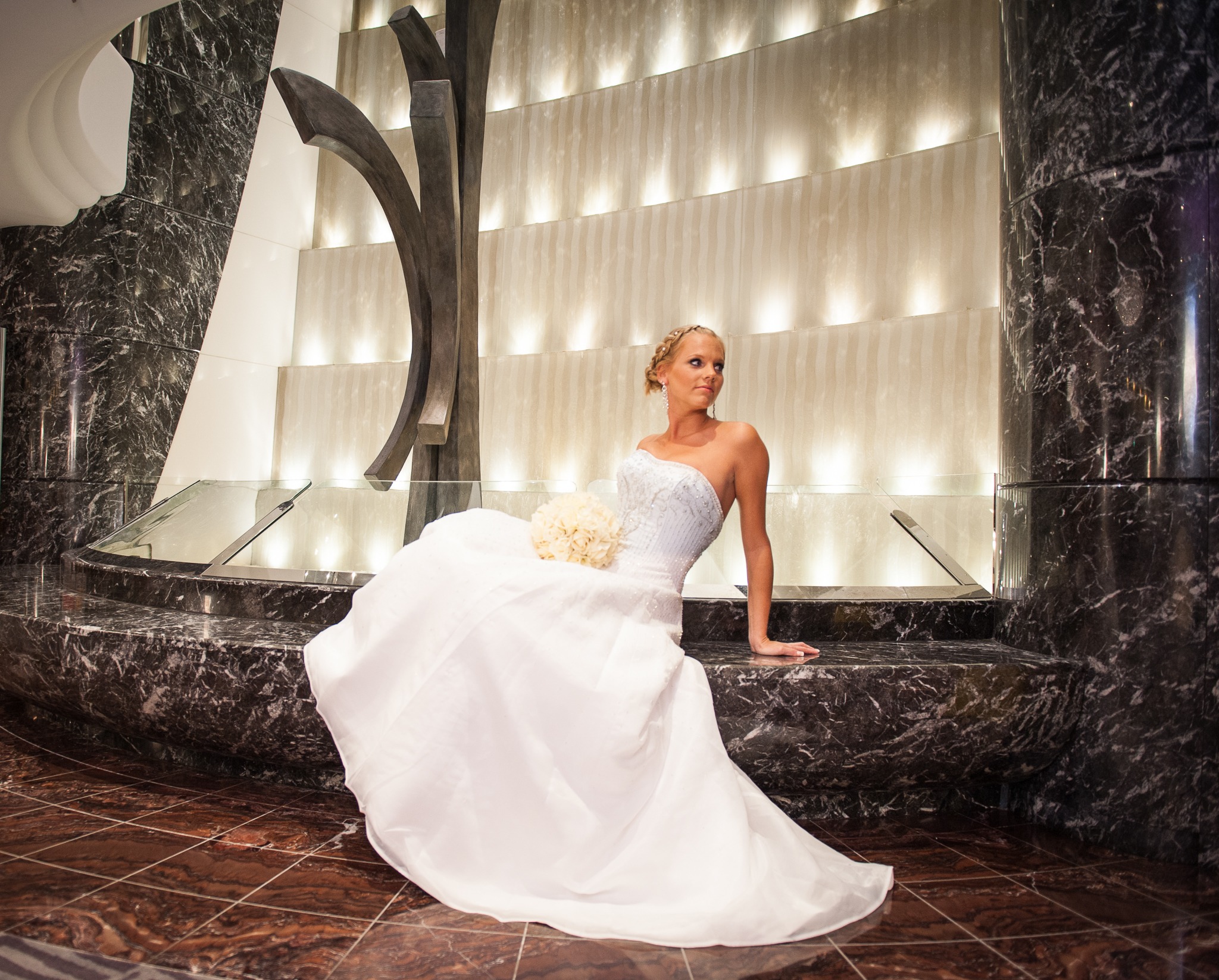 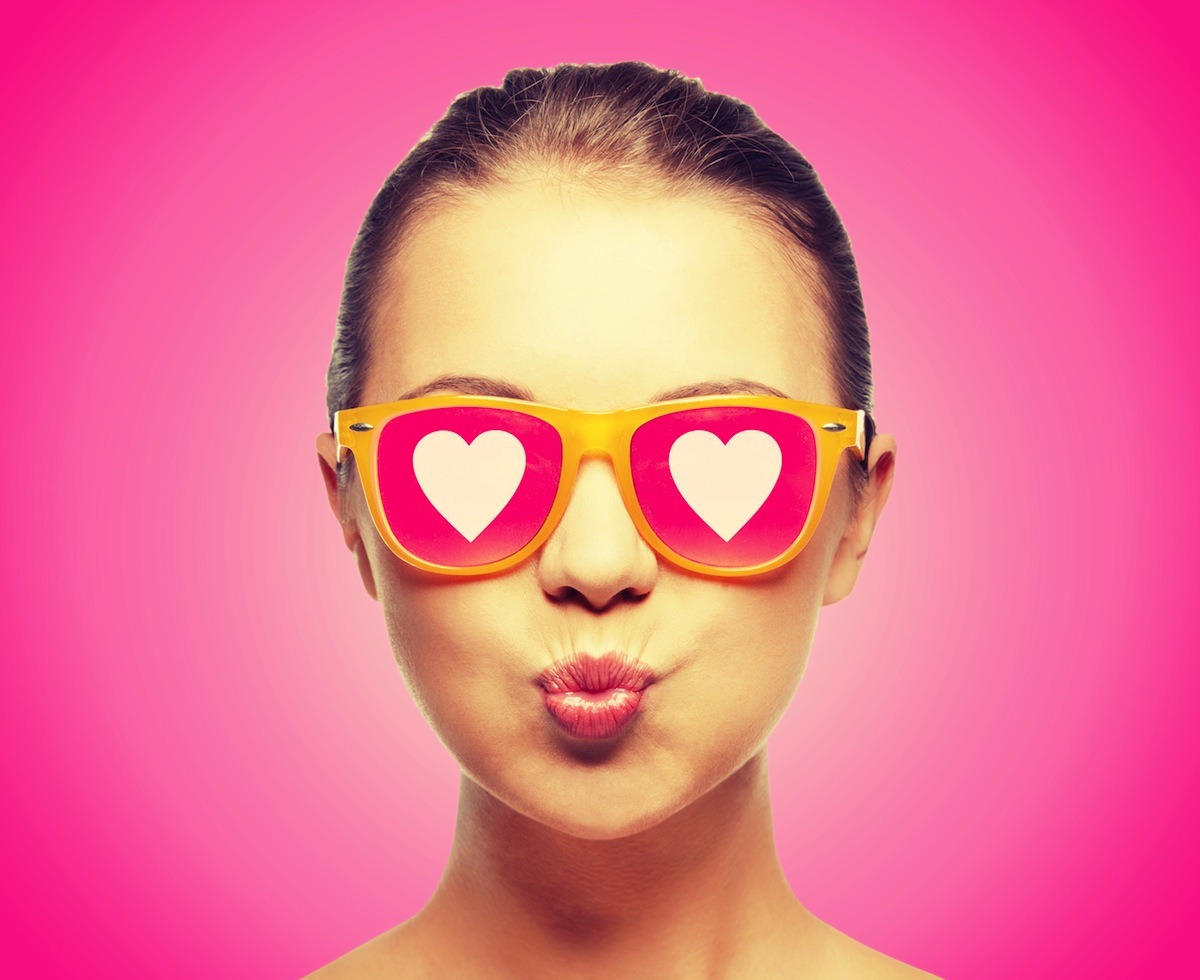