Skip to the content
August 15, 2012 By Porthole Cruise
Magazine ExcerptsPorts

Sure, there are guidebooks that list every restaurant and attraction in destinations around the world. But Porthole’s “Like a Local” department goes straight to the natives, who truly know the way to go.

Five years ago, my husband received a job offer in a very 21st-century way — via an instant message from a colleague. “How would you like to work in London? And no, I’m not joking.” Of course, moving 4,000 miles from our home in Atlanta was a big decision and one that we considered quite carefully — for at least a good 10 seconds — before breaking out the bubble wrap and boxes.

As a travel writer, I find London to be an ideal home base. Not only is it close to mainland Europe, but there is so much to explore within the United Kingdom, and indeed in London itself, that you could spend a lifetime here and never exhaust its rich horde of cultural, architectural, and historical attractions.

London is vast and sprawling, and you need to digest it slowly. Think of it as a three-Michelin star feast, not a fast-food burger. So if you have only a day or two, choose one geographical area or a few key sites to savor.

RELATED: Why Your Next Cruise Should Include the United Kingdom

Take a walk along the Thames, and you can cover 1,000 years of history in a single afternoon. Begin at Westminster Bridge, taking in iconic views of Big Ben (officially called the Clock Tower) and the Houses of Parliament. Cross to the South Bank, where a spin on the London Eye — one of the tallest Ferris wheels in the world — offers birds’-eye views, or whiz up the river in a high-speed boat with London Rib Voyages (just be sure to book ahead).

From the London Eye, it’s about a two-and-a-half mile stroll east to the Tower of London. Street performers often flank the river path, and you’ll pass attractions such as the Tate Modern contemporary art museum, a replica of Golden Hinde (the English galleon in which Sir Francis Drake circumnavigated the globe), and HMS Belfast, where you can experience what it was like to live and work aboard a World War II warship. At the ornate Victorian Gothic Tower Bridge, cross to the north, where the Tower of London looms over the Thames.

The Tower is actually an entire walled complex, with the turreted White Tower, built by William the Conqueror in 1078, at its center. You must pay to enter, but once inside, take advantage of the amusing free tours offered by the Beefeaters, and don’t miss the Crown Jewels in the Waterloo Barracks.

Head to the parks for a leafy respite and a picnic lunch. St. James’s Park bleeds into Green Park, which in turn leads toward Hyde Park, with its meadows, lake, tree-lined paths, and rose gardens. Even on warm, sunny days, when it seems the entire population turns out to sprawl on the grass (occasionally in nothing but their “knickers”), you can find some quiet space to yourself

Frugal culture vultures will find welcome refuge among London’s dozens of free museums, including the National Portrait Gallery, the British Museum, the Victoria and Albert, the Tate Britain, and the Science Museum.

Remember, the traffic flows in the opposite direction in the United Kingdom than it does in the United States. Fortunately, some nice folks have painted “Look Left” or “Look Right” reminders on the pavement at most intersections.

DESTINATION DISCOVERY: RUSSIAN FAR EAST For Cruisers Who Have Done It All By Matt Hannafin Next Stop 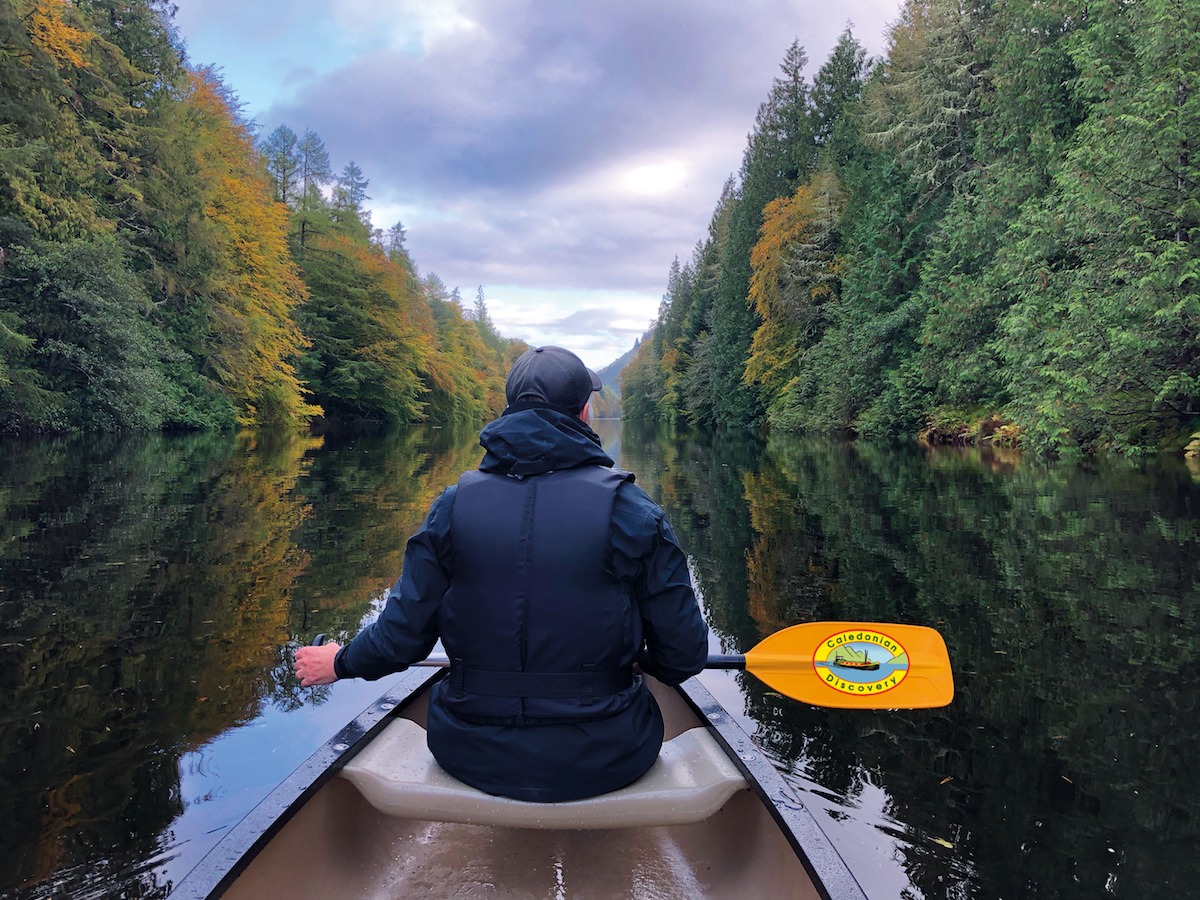