Skip to the content
April 23, 2014 By Porthole Cruise and Travel Magazine
Cruise Magazine

Join the Club: Curtains Up!

Join the Club: Curtains Up!

All the sea’s a stage aboard a Playbill cruise.

Dr. Arthur “Bud” McDowell, a self-described lifelong theater buff, was listening to the Broadway music channel on satellite radio when he heard an announcement for an upcoming cruise called Broadway on the High Seas, promising performances by and chances to mingle with several Broadway stars.

“It was going from Rome to Venice, and they listed all the performers that were going to appear,” McDowell recalls. “I wanted to book it right then, but my wife said no since we were already planning a trip to Barcelona. Well, the next day I tripped over a power cord and broke my hand. It could have been my neck! So I said, ‘We’re gonna go. It’s what we love, we’re both turning 60, let’s do it.’ For all I knew then, it might have bombed.”

Meanwhile, Philip Birsh, then publisher and now president and CEO of Playbill — the monthly theater magazine distributed at venues throughout the United States — was sweating out the very same upcoming cruise. Except that as the sponsor, he had much more to lose if it bombed like a Broadway show that goes dark after opening night.

Birsh had held off staging Broadway on the High Seas for years despite the urgings of Judy Perl, owner of Judy Perl Worldwide Travel in New York City, who came up with the concept based on her long experience in the cruise industry…. 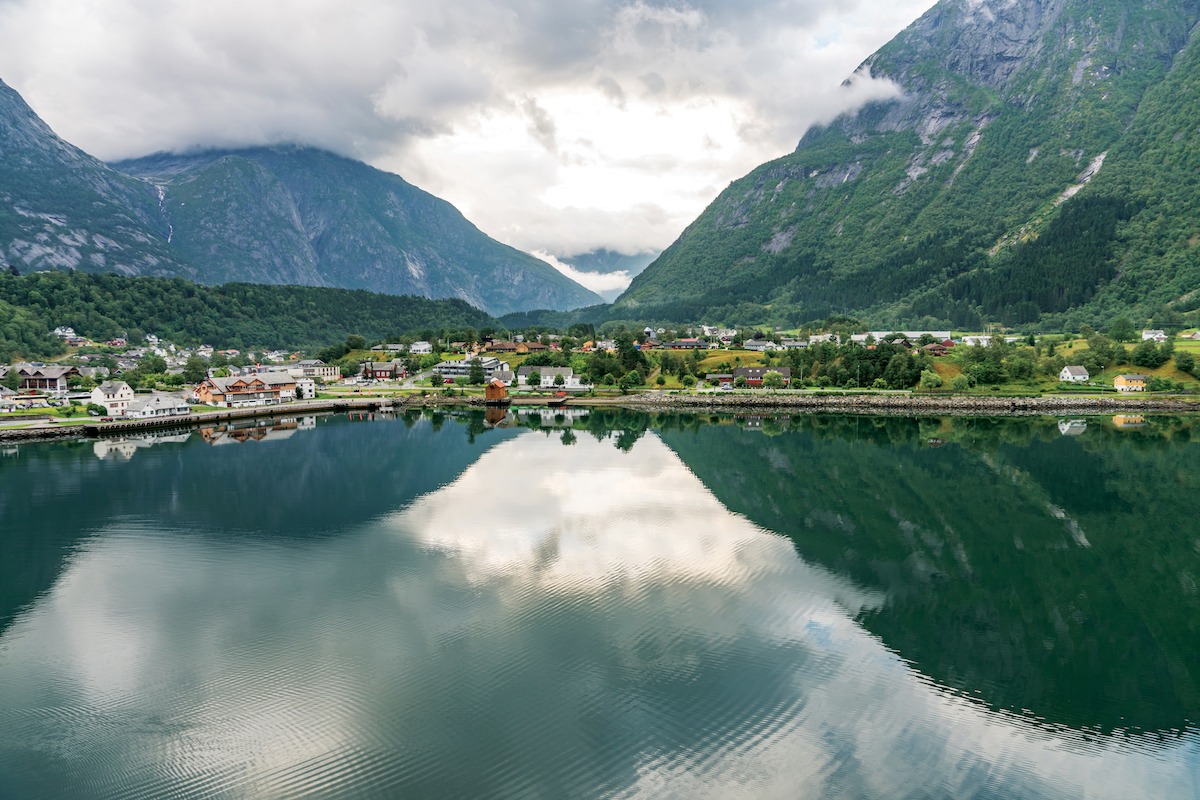