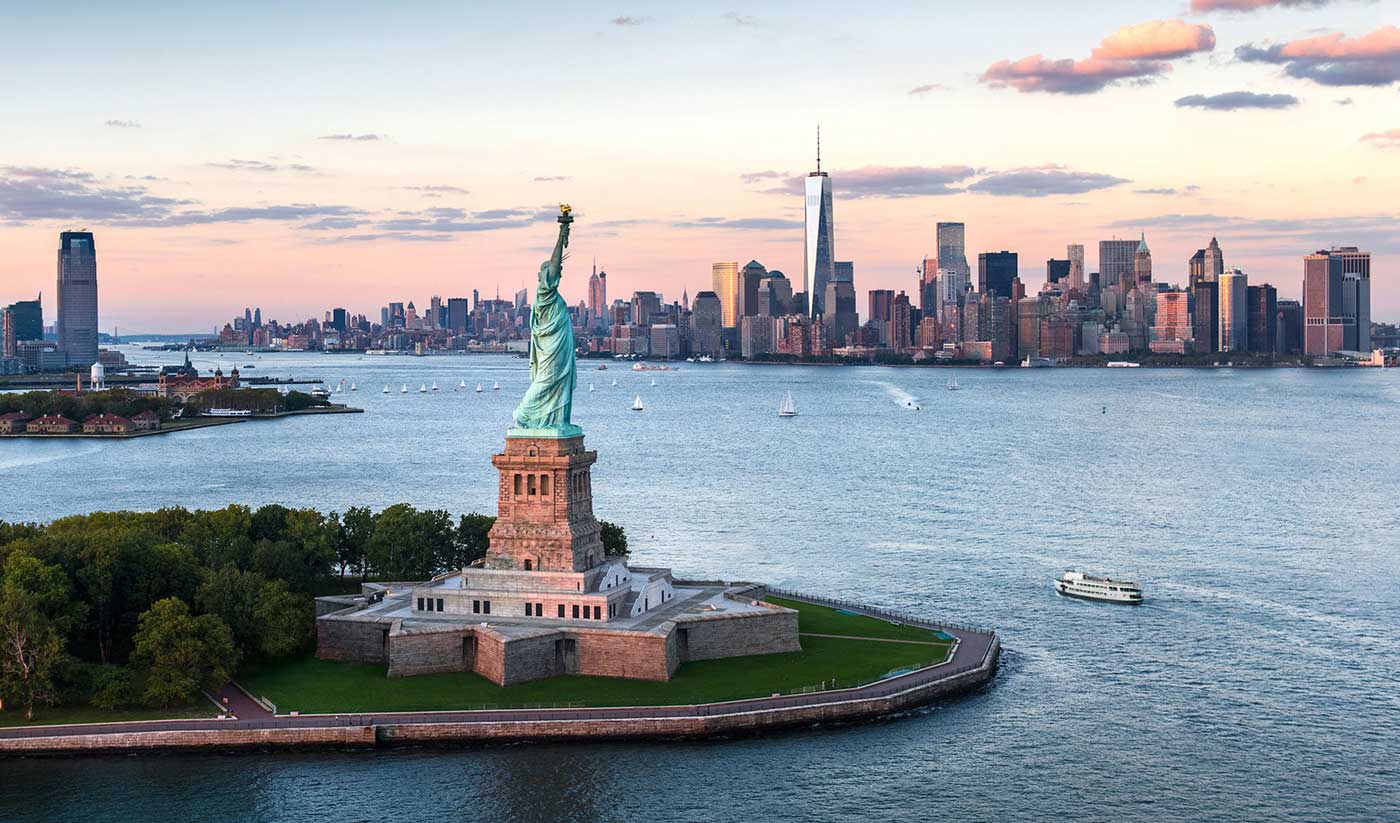 Holland America Line has announced that they will partner with The Statue of Liberty-Ellis Island Foundation, a 501c3 non-profit organization committed to conserving the eponymous landmarks, to honor the cruise line’s 150-year journey from immigrant carrier to consumer ocean liner fleet. Starting on October 26, Holland America Line will complete the recreation of the company’s first-ever sailing from Rotterdam to New York City. The line’s entire fleet will feature onboard video content produced by Ellis Island researchers to teach guests more about the history of Ellis Island and the origin of the cruise line. There will also be a specially curated exhibit launching in 2023 at Ellis Island detailing the company’s historical significance in bringing 1 in 10 immigrants from Europe to the United States.

“Our history is deeply woven within the fabric of America’s story,” said Gus Antorcha, president of Holland America Line. “It’s only fitting that as we celebrate this milestone anniversary, we partner with the entity responsible for restoring and preserving Ellis Island, the entrance to America that so many of our passengers experienced on their journey to a new start.”

The partnership will kick off with a joint conversation between the director of The American Family Immigration History Center at Ellis Island, Stephen Lean, and noted cruise historian, Bill Miller. The talk will go into detail about the immigrant experience during the late 1800s and will be available for guests aboard all ships within the fleet. The foundation will highlight the cruise industry’s, especially Holland America Line’s, importance in the immigrant experience from Europe to the United States. There will also be a curated exhibit in its History Center available for all visitors from February to April 2023.

“We are excited and proud to partner with Holland America Line to celebrate the line’s impact on Ellis Island history and the U.S. immigrant experience,” said Jesse Brackenbury, president, and CEO of The Statue of Liberty-Ellis Island Foundation. “Holland America Line’s relevance is reflected daily at our Family History Center where historic ship images adorn the walls and visitors learn about their ancestors’ journey to America. We look forward to a longstanding collaboration.”

Founded in the Netherlands in 1873 and previously named the Netherlands-American Steamship Company, Holland America Line was a carrier for immigrants migrating from Europe to the United States until well after the turn of the century. The company carried almost 2 million passengers to the United States during that time. Holland America Line was also the first to fully remove the “steerage class” and rename it “emigrants’ class.” In the emigrants’ class, passengers were treated with decency and served three meals a day, unlike the practices of the competition at the time. Still a trademark for the brand today, the hospitality and attention to detail earned the company its nickname at the time: “The Spotless Fleet.”

Holland America Line supplied doctors, pre-departure hotels, English lessons, and classes on American civics to all passengers to guarantee the easiest and safest journey to New York. 99% of the immigrants transported to the United States on the fleet were cleared for entry through Ellis Island, an extremely high percentage at the time.

Holland America Line began the recreation of their first voyage with an October 15th sendoff from the Netherlands. The ship will pass the Statue of Liberty and Ellis Island as it arrives in New York City on October 26 at around 7:00 AM if you’re in the Big Apple and want to check it out!

Have you been to Ellis Island? Let us know in the comments! 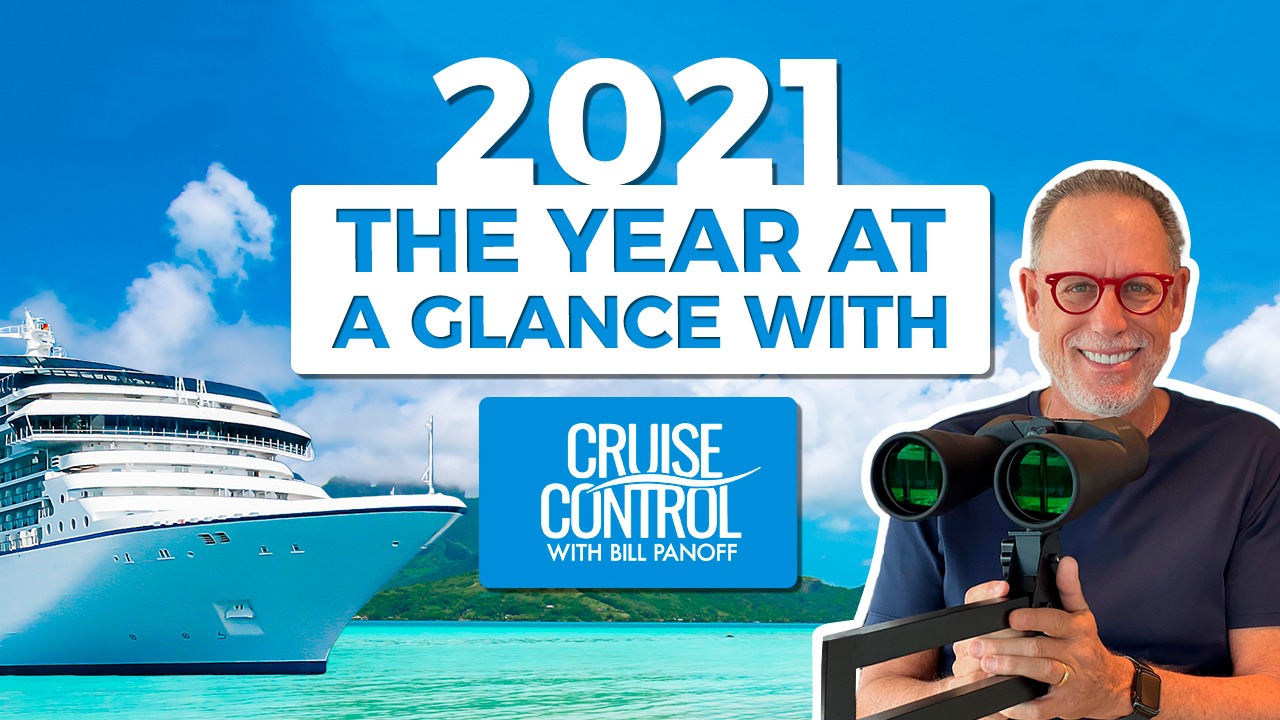 What a year 2021 was for Cruise Control with Bill Panoff! We interviewed some of the top name

When George Bernard Shaw first saw the ancient walled city on the Adriatic, he was smitten. “Those 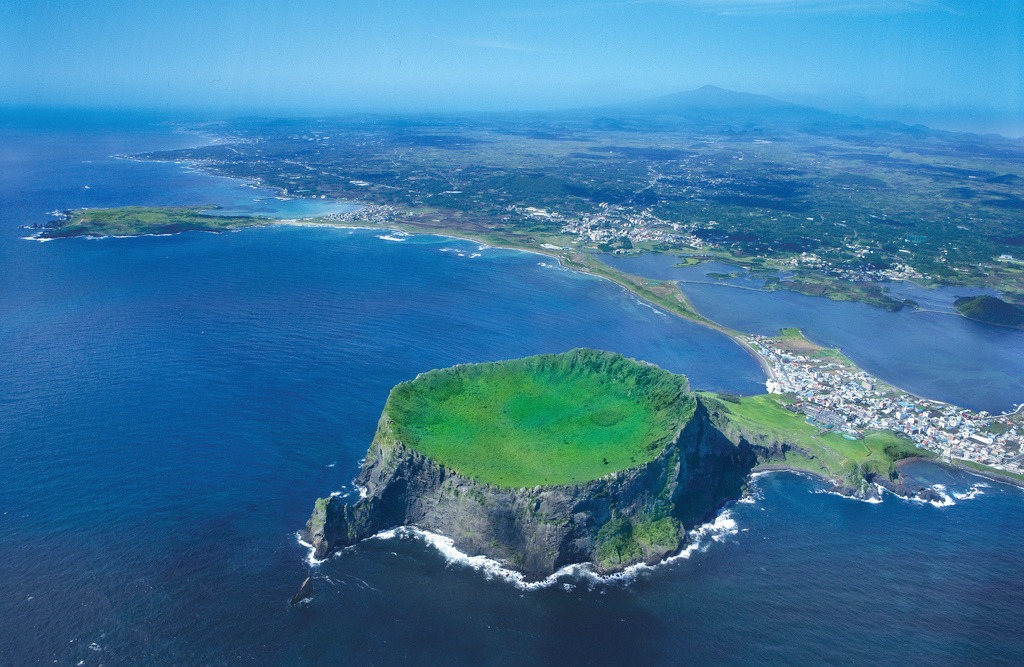