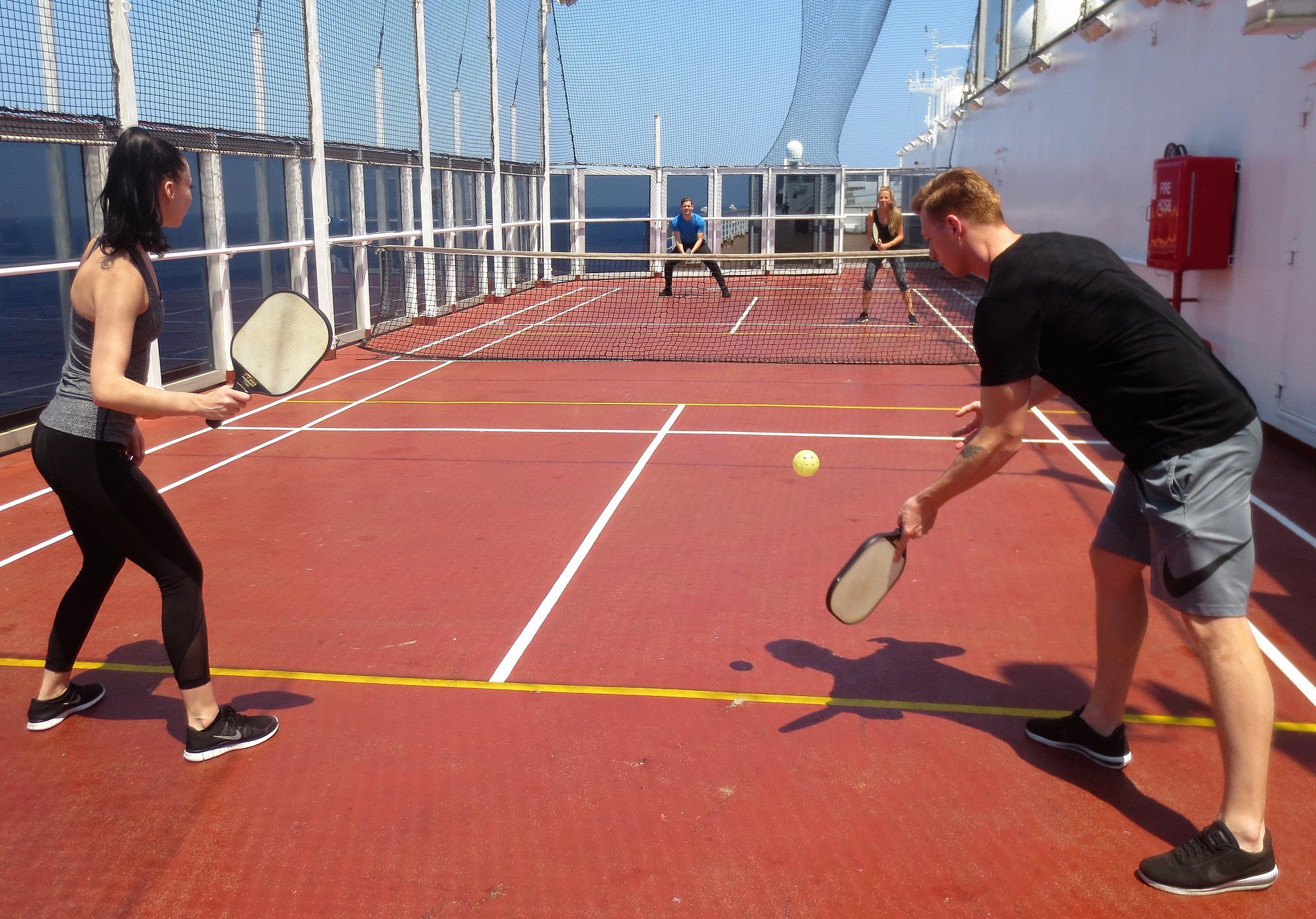 Pickleball, an indoor and outdoor sport that combines elements of tennis and ping pong, has been around since 1965, but the game has grown worldwide and, most recently, on cruise ships!

Holland America Line has shared their latest partnership with the Professional Pickleball Association (PPA), making the cruise line as the Official Cruise Line of the PPA and allowing guests to play pickleball at sea.

“We like to say that travel unites us, but sports do that as well, and Holland America Line is proud to be the first and exclusive cruise-line partner of the PPA,” says Kacy Cole, vice president of marketing for Holland America Line. “Mirroring its rapid growth as the fastest growing sport in the U.S., pickleball is the most popular sport on our ships. It’s wonderful to see guests’ bond over their shared love of the game — and the ever-changing scenery makes the perfect pickleball backdrop.”

Connor Pardoe, commissioner and CEO of the PPA Tour, says, “Pickleball has become immensely popular among travel and leisure business categories because it is uniquely accessible, compatible with a variety of brands, and transcends a wide spectrum of age groups and lifestyles.

“Holland America Line has embraced and committed to pickleball in a very exciting way and will bring engaging, 360-degree collaborations between its cruise line and the sport we all love.”

“To play pickleball is to make new friends, from around the neighborhood or around the world. This ageless sport welcomes players young and old, fast or slow,” says Theresa Haynie, a founding board member of the Seattle Metro Pickleball Association and an International Pickleball Teaching Professional Association instructor. “It’s a fun game to teach and even more fun to learn. Now with pickleball on board ships with this wonderful partnership, cruisers and players have one more adventure to experience and take home with them.”

Hot off the press! Holland America Line is officially the exclusive cruise line partner of @PPAtour. We’re thrilled to continue to engage our guests in the fastest growing sport in the country! Learn more here >> https://t.co/tPS977buWx pic.twitter.com/jntyqwMk3a

October 26, 2018 By Porthole Cruise and Travel
Cruise Deal of the WeekFeatured

October may be the scariest month, but there’s nothing to fear when you book a cruise at a gre 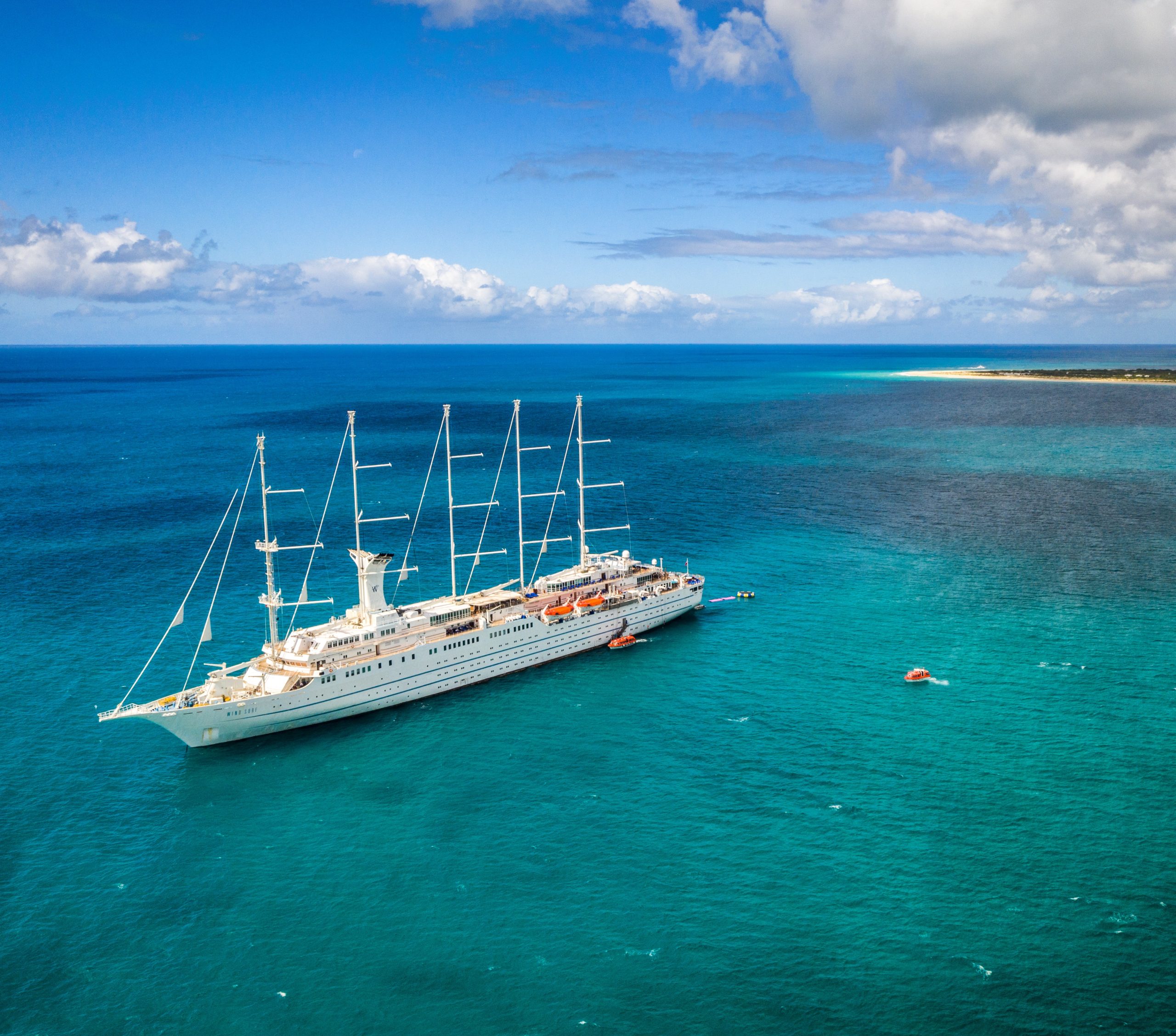 April 16, 2021 By Porthole Cruise and Travel
Cruise Deal of the WeekFeatured