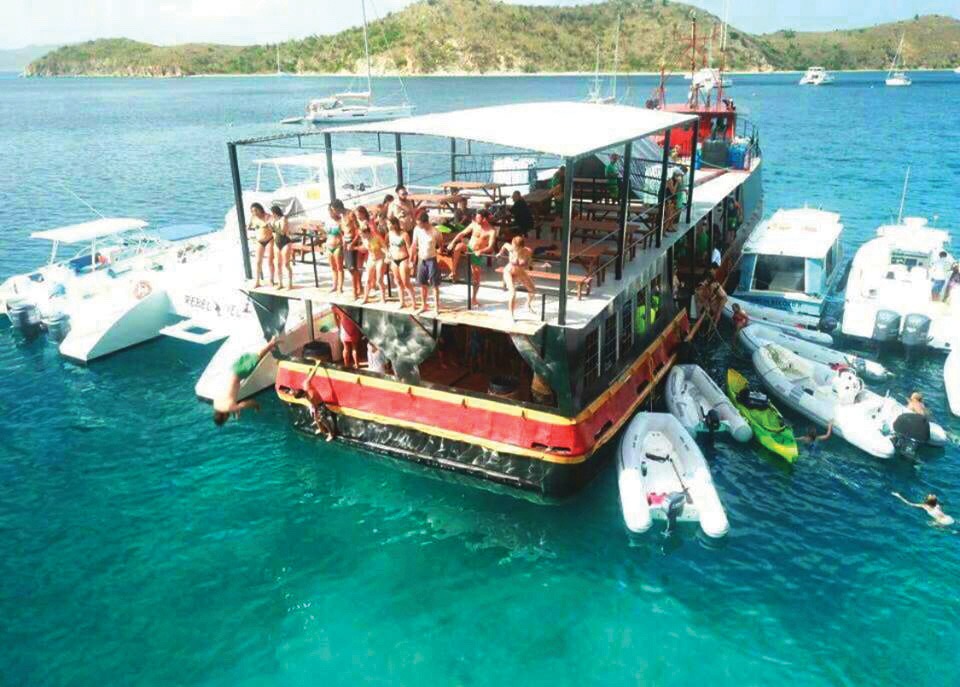 For Shore: Your Daily Tot on Tortola

If you’re going ashore in Tortola, why not go rum hunting? The Caribbean has the perfect climate to grow sugar cane, and during the colonial period plantations sprouted among the islands. It wasn’t long before someone noticed that the byproducts of the refining process – molasses – fermented in the sun. From there, distillers began to work their magic.

In the 17th century, a daily rum ration became standard for the crews of Britain’s Royal Navy. The ship’s purser, the supply clerk, provided each sailor his “tot” – a pint per day, served neat, of the “purser’s rum.” The ‘r’ was swallowed up over time (along with a lot of rum) and so it became known as “pusser’s rum.”

In 1740, Admiral Edward Vernon (nicknamed “Old Grog” for his grogram cloak), ordered that the rum ration be diluted with water and mixed with lime and sugar out of concern for drunkenness aboard. Sailors took to calling it “grog” disparagingly. The tradition held until “Black Tot Day,” July 31, 1970, when the last daily tot – by then only an eighth of a pint – was issued and the final toast was raised.

The Royal Navy’s blended rum recipe had never been for public consumption until entrepreneur Charles Tobias obtained the rights from the Admiralty in 1979, and began bottling Pusser’s Rum on Tortola. If your shore time is short, you must at least pop in for drink or to nab a bottle at Pusser’s Road Town Pub, one of two outposts on Tortola.

The Island’s Only Distillery

Along Cane Garden Bay on the island’s northwest side, looking out toward Jost Van Dyke, lies Callwood Rum Distillery. Dating back to the 1600s, Callwood is the longest continuously operating pot distillery in the Virgin Islands and one of the oldest in the entire Caribbean. The property was originally a cane plantation and they still use the original boiler. Hurricane Irma hit the island hard in 2017, but within a year Callwood had fired up the stills again under a new roof, while the weatherworn stonewalls still stand. Callwood’s label is Arundel Cane Rum, which comes as a white rum, two aged varieties, and a rum sweetened with cane juice. Batches are small and the techniques date back to the early days. Don’t expect a big factory production. The tour is personal and a sample flight of the rums might set you back only $1.

If the sun is not yet over the yardarm, take a 20-minute taxi ride from the port and start your day at Sebastian’s on the Beach with a cup of coffee. As in rum coffee. Maybe with Sebastian’s Rum French toast for breakfast. While Callwood’s tipple travels and Pusser’s may even be available back home, this rum can only be found right here. With a label that looks as if it was produced on the office printer, Sebastian’s Rum is a spiced variety and very popular with locals and travelers alike.

The Largest Rum Collection in the Caribbean

Not all rums are created equal. As with wine grapes grown in specific regions, single-origin rums may have terroir – flavor profiles affected by soil, microclimates, and sunlight – and the art of blending rums of varying ages, barreling conditions, and distilling techniques also creates distinction. And nowhere are you going to be able to test that theory better than at the rum bar at Cooper Island Beach Club. The small island is reachable by ferry 6 miles south….

Summertime celebrations in Montreal will be highlights for cruise passengers.  By Fran Golden This 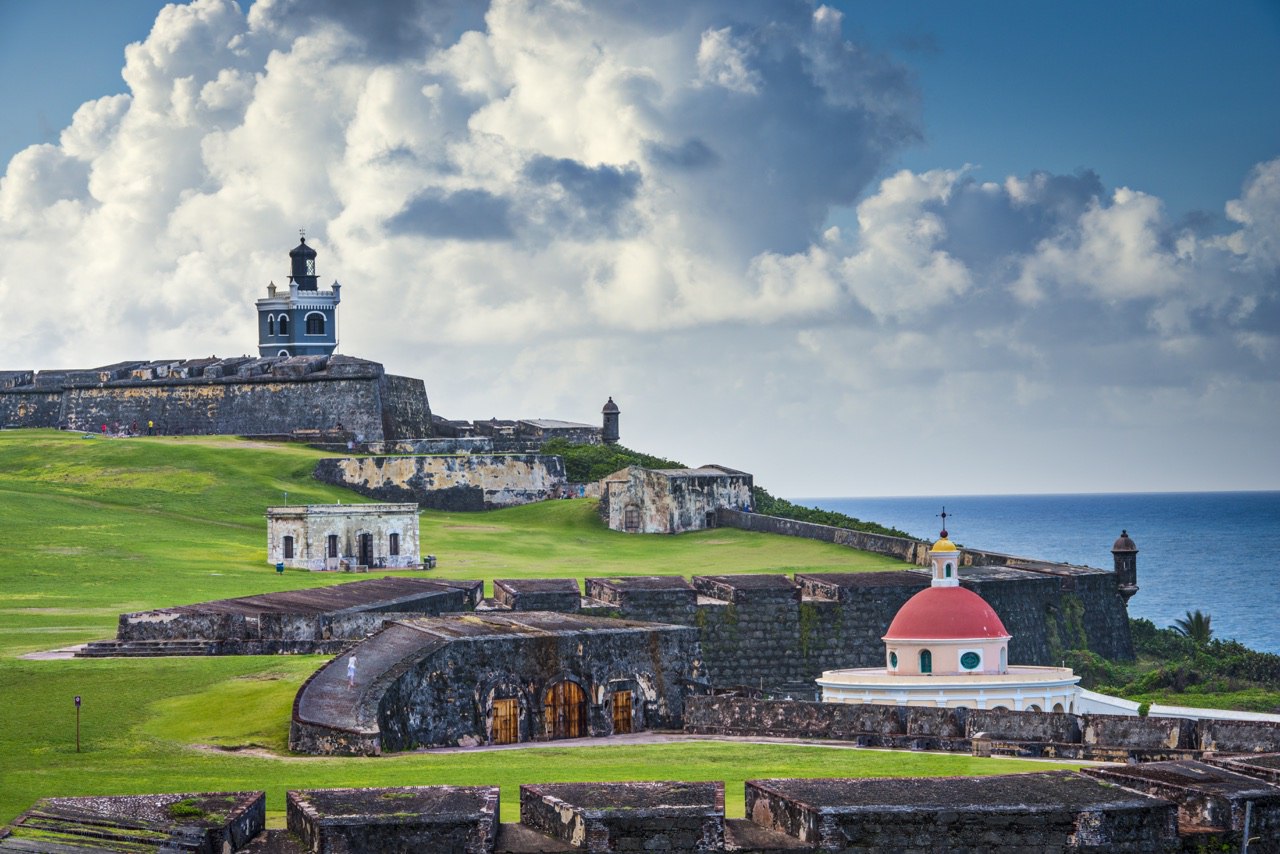 In Old San Juan, Time is on Your Side

Make the most of your San Juan port of call and engage in enchanting experiences, each less than an 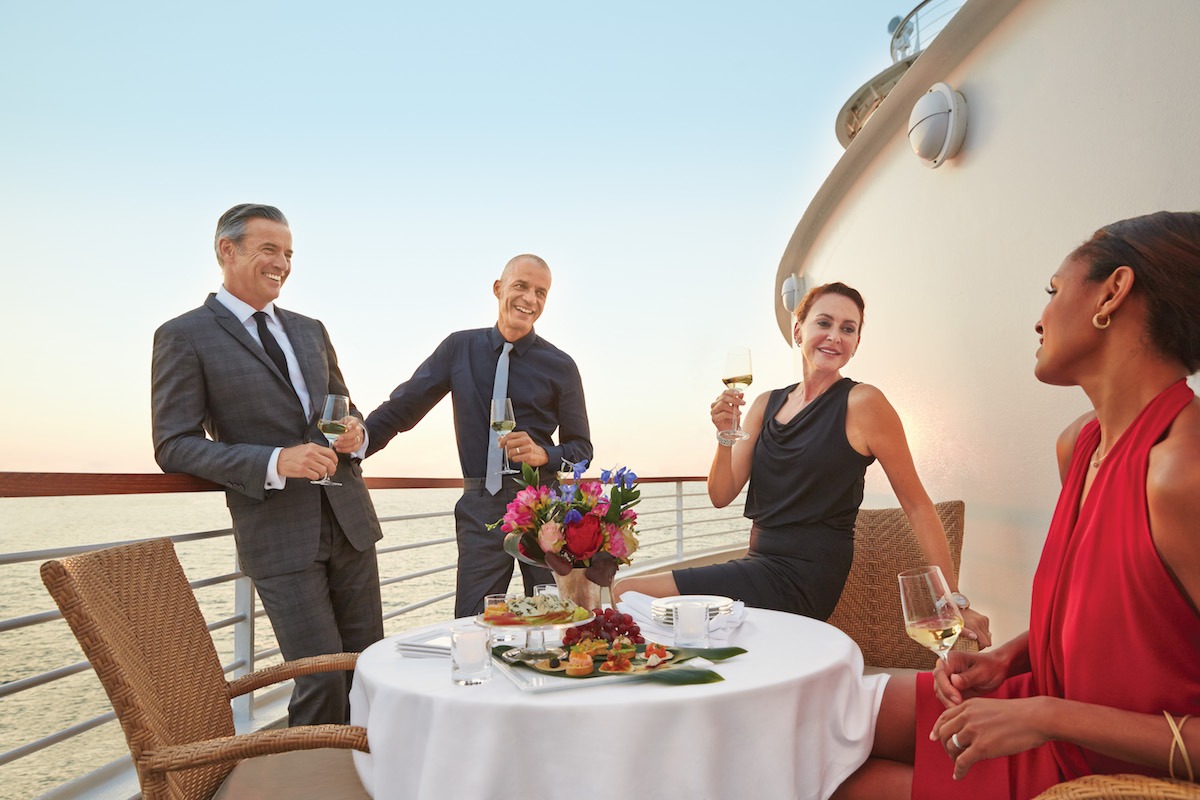 The scene was a cruise ship sailing in the Middle East, but it felt more like a James Bond movie. Wh