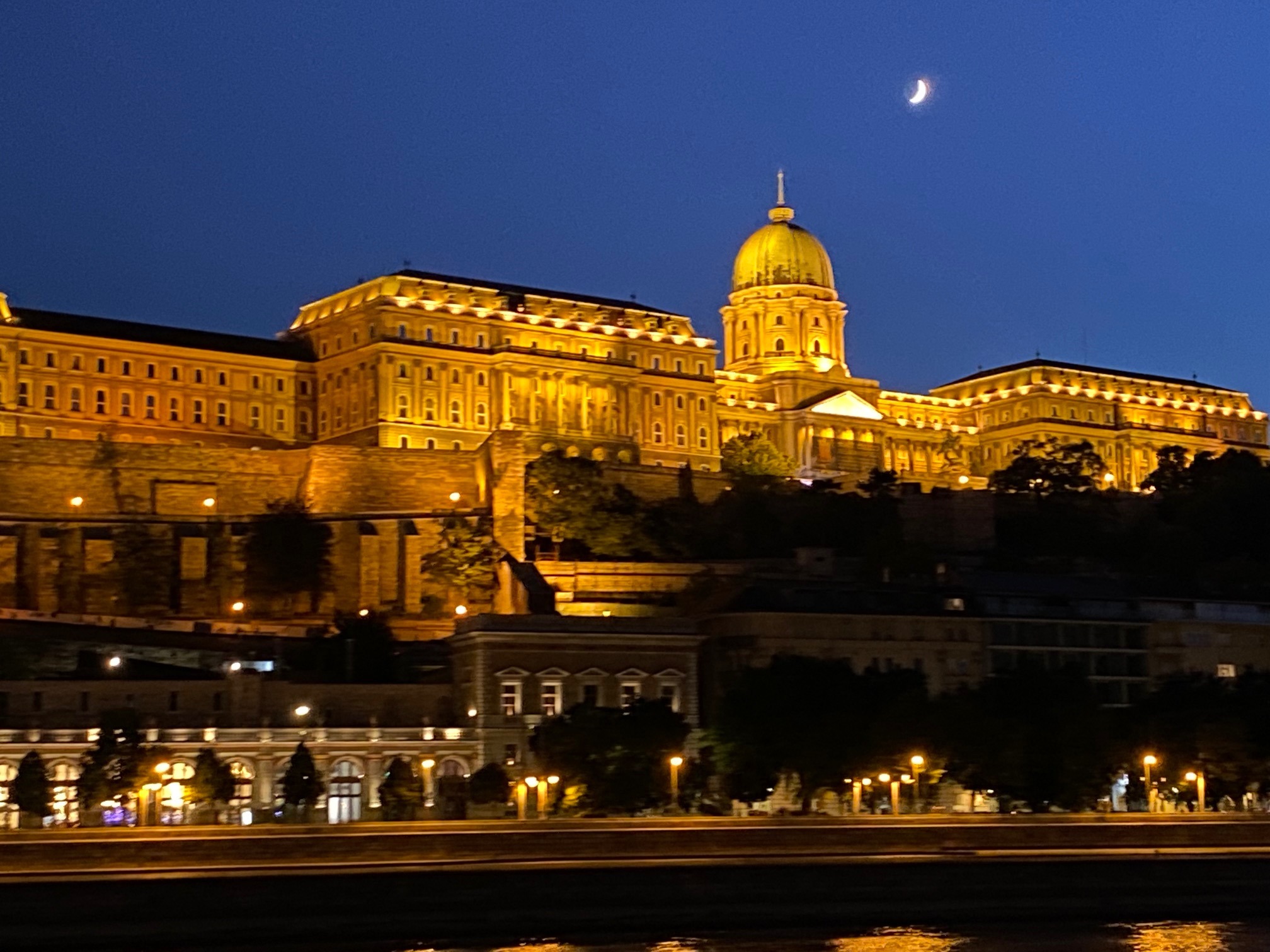 The world is as big as you make it and limiting yourself to well trodden cruise destinations limits the scope of this amazing and diverse planet. Of course the beaches of the Caribbean and the iconic ports of the Mediterranean have significant appeal but for me there is always a new world emerging begging for attention. The dilemma becomes not only where to go for new discoveries but how to best experience them.

The high standards in service, food and hospitality we enjoyed with Uniworld Boutique River Cruises on our first ever river cruise in 2014 have made this mode of cruising one of our favorite travel experiences. A shift from my been there-done that perspective on the rivers of Europe coupled with recent world headlines on the countries of Eastern Europe, ignited my curiosity and led my return to Uniworld using Budapest, Hungary as the launch pad for a discovery of the Lower Danube aboard the charming River Duchess.

We’ve explored Budapest on multiple occasions but a return to the city’s bustling market, noshing on a chimney cake and walking the pedestrian mall were all do it again musts. Daytime excursions to the immense Parliament Building, fortresses and churches are fascinating enough but the bonus of Uniworld’s nighttime river cruise is simply spectacular. The brilliant illumination of these iconic structures sheds new light on the river banks and bridges that define the city.

Getting underway, the cruise carves its way through multiple remnants of the former Yugoslavia, finishing with port calls on Bulgaria and Romania. Vukovar and Osijek, Croatia provide a glimpse of rural Croatian life and culture with the first of many complimentary excursions. Providing complete immersion into the country the excursion traverses vast fields and vineyards to an open air museum visit in a traditional village followed by a typical lunch hosted by local residents in their individual homes. Prior to dinner onboard, Croatian musicians perform a program of folk music adding a taste of local character to the day.

No city in Eastern Europe reflects the crossroads of Yugoslavia’s grand visions and failures more than Belgrade, Serbia. The relatively recent, yet historic grip of Marshall Tito’s influence is explored in a comprehensive city tour along with a visit to the Royal Grounds and Palace plus an exclusive audience with Crown Prince Alexander and his wife providing an indelible highlight of the cruise. Following the tour a fascinating in-depth probe of Serbian history, life and politics is presented onboard by a well known historian.

After dinner, guests are treated to a private choral performance in the Saint Sava Church, a massive temple of Orthodox Christianity designed to resemble Hagia Sophia in Istanbul with its interior design, immense dome and plethora of typical icons. Following the concert, as strange as it might seem, an exclusive wine tasting reception is held in the colorful basement of the church.

Waking up in the shadow of the Knights of Golubac Fortress and walking its river bank ramparts conjure up fairy tale fantasies of knights and castles positioned along the Danube. The afternoon is spent cruising perhaps the most scenic portion of the Danube as the River Duchess glides through what is known as the Iron Gates, deep narrow gorges bordered by rock cliffs. All eyes gravitate to the colossal rock carving on the side of a mountain depicting the face of Decebalus, the last king of Dacia (modern day Romania).

Two days in Bulgaria are highlighted by visits to cave monasteries and the fascinating red rock formations of the Belogradchik Fortress. Guides provide engaging insight into the country’s dark days of communism as it emerges today with new hope from its resounding rebuff of communistic rule.

Bucharest, Romania evokes a fitting finale to the cruise. Known as the People’s Palace the imposing image of the massive Parliament, the second largest building in the world after the Pentagon, is testament to the fanatical visions of excess by its former dictator, Nicholas Ceausescu.  Known as the Paris of the East, the city displays an eclectic mix of neo-classical, Baroque and communist era architecture along with significant Roman and French influences that contribute to a cosmopolitan European aura.

Back Onboard River Duchess

Exploring diverse and re-emerging worlds is as eye opening as it is educational but returning to the comfort of the River Duchess at the end of every day provides a fortuitous retreat to luxury. Like all Uniworld vessels she is decked out in bespoke design and refined taste. The palate of pastel blues, grey and ivory paint a soft yet colorful ambiance and the liberal use of mirrors emphasizes spacious public areas. All accommodations, although comfy in size are showcases in interior design. Sliding glass doors or oversized windows provide views of passing river scenes and exquisite Savoir of London beds guarantee a good nights rest.

Uniworld has made fine dining a hallmark feature of the brand with only top quality ingredients used in its culinary presentations. The wall to wall windowed dining room offers open seating dining for its buffet breakfasts and lunches as well as the full service dinners. For vegetarians a newly designed well being menu is also available. As part of its all-inclusive policy, different top shelf wines from each region of travel are uncorked and presented each evening.

While this cruise itinerary delves into Eastern Europe’s sometimes gray yet fascinating narrative of the past, the indulgent River Duchess never strays from its message of providing a luxury and inspirational cruise experience.

August 7, 2020 By Evan Gove
Cruise Deal of the WeekFeatured 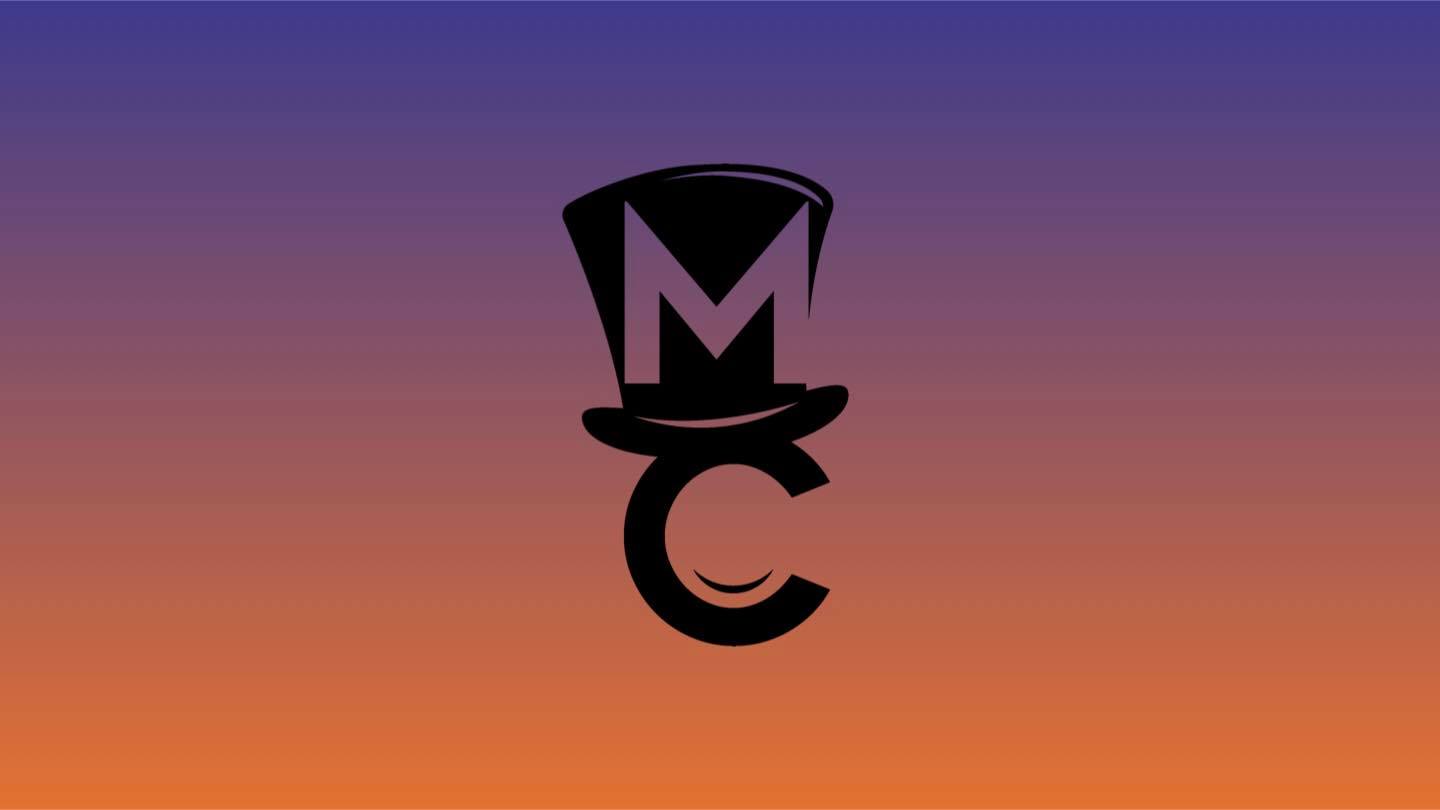 Matt Mitcham Signs on as RingMaster for Live Online Circus 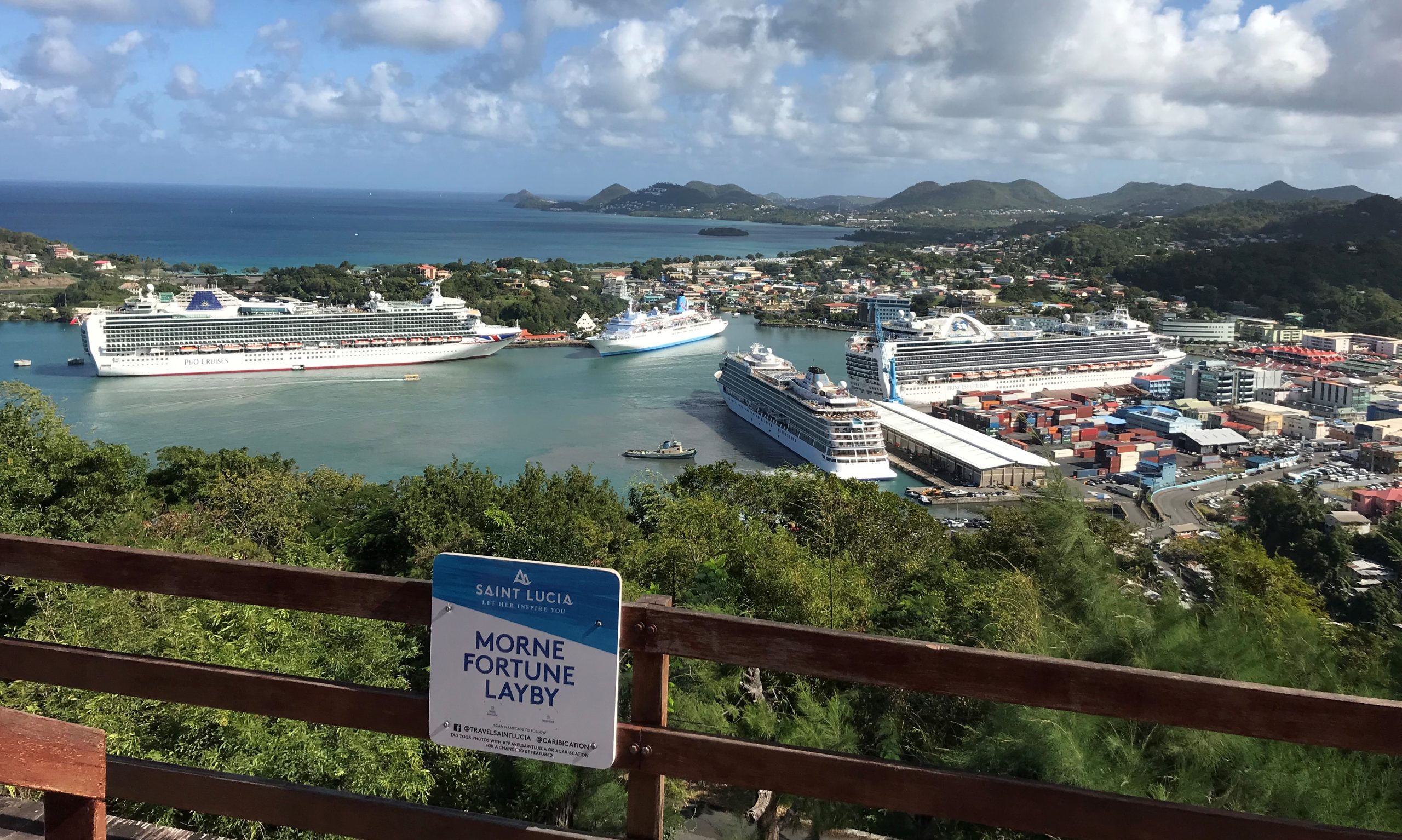