Skip to the content
February 15, 2014 By Porthole Cruise and Travel Magazine
Magazine Excerpts

Like the mayors of a city, cruise directors are more than just the face of the ship.

Aboard a cruise ship are many hallways and doors unknown to guests. Those with “Crew Only” blazoned on them speak of mysteries that await. In this issue, we speak with some of the cruise directors who work behind those closed doors, doing what they can to make the most of our cruises.

-Becky Thomson, a former cruise director for Royal Caribbean and manager of entertainment and activities for Celebrity Cruises; currently works as a consultant to cruise lines and co-owns Folson Creative with her video producer husband.

Could you please describe your journey to become a cruise director?

Romero: I spent 16 years guiding in the Amazon and mainly in the Galapagos Islands before becoming an expedition leader in 2007. During the time I was guiding, I obtained a doctorate in biology and a Master as Specialist in Ecotourism.

Papa: One of my professors in Brazil showed an article in the paper with a job offer and mentioned that I should try. So, I tried and did one contract as cruise staff. After that one I came back for another one and another one. That story lasted for 12 years.

Thomson: I started out on ships when I was just 18 years old as a dancer. In my spare time, I absolutely loved helping and joining in the activities for guests, and someone suggested I could one day be a cruise director. As I was a professionally trained dancer, it had not been in my plan; however, the more I got involved, the more I just loved interacting with guests. I then moved to Royal Caribbean as cruise staff, proudly being a member of the Voyager start up team. I quickly moved to social hostess and activity manager and before I knew it, the opportunity arrived and I was promoted to cruise director on Brilliance of the Seas.

Bartram: I joined the company as an entertainment officer 10 years ago on November 24, 2003, having owned and operated my own production company for five years. I went through the ranks of assistant then deputy cruise director and was promoted to cruise director in 2007 on Halloween night!

What parts of the job do guests not see?

Romero: There are many, mainly related with logistics and reports. In some cases, we have to give personal advice and orientation, especially with guides who are beginning their careers.

Papa: Planning is a big job and my favorite. Putting together the activities and show schedules is a giant puzzle that you don’t know will work, at least until it happens. With experience, you start making the right choices naturally, but until you get to the right entertainment formula, it can take up to weeks….. 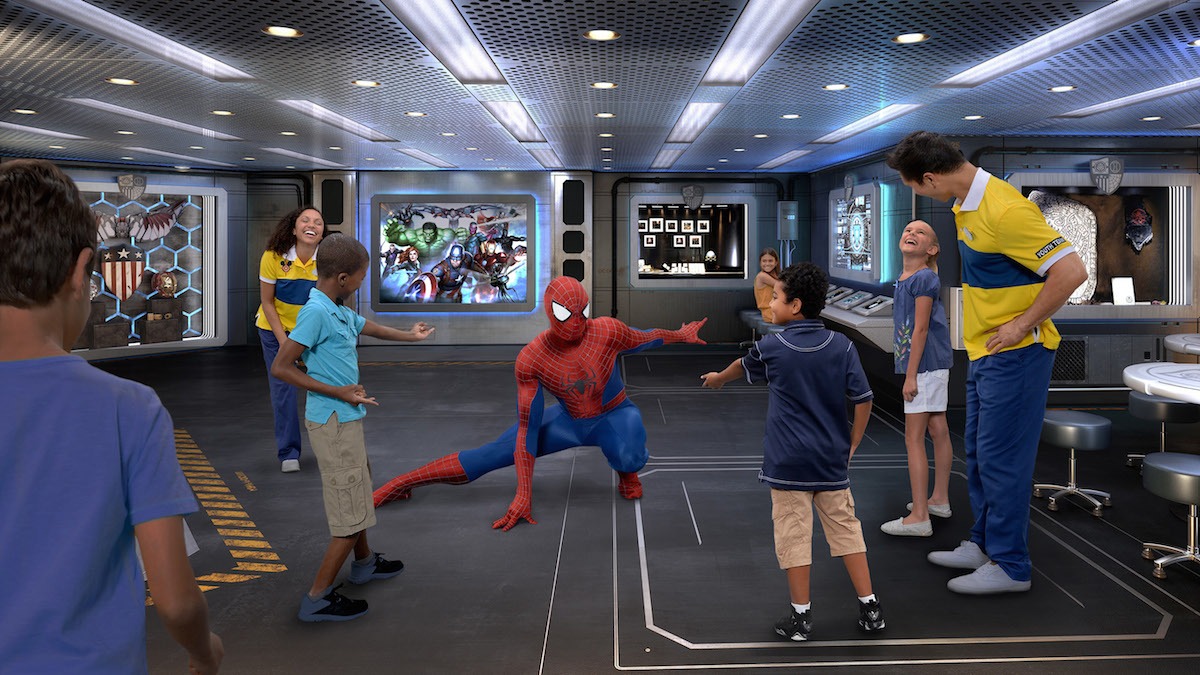 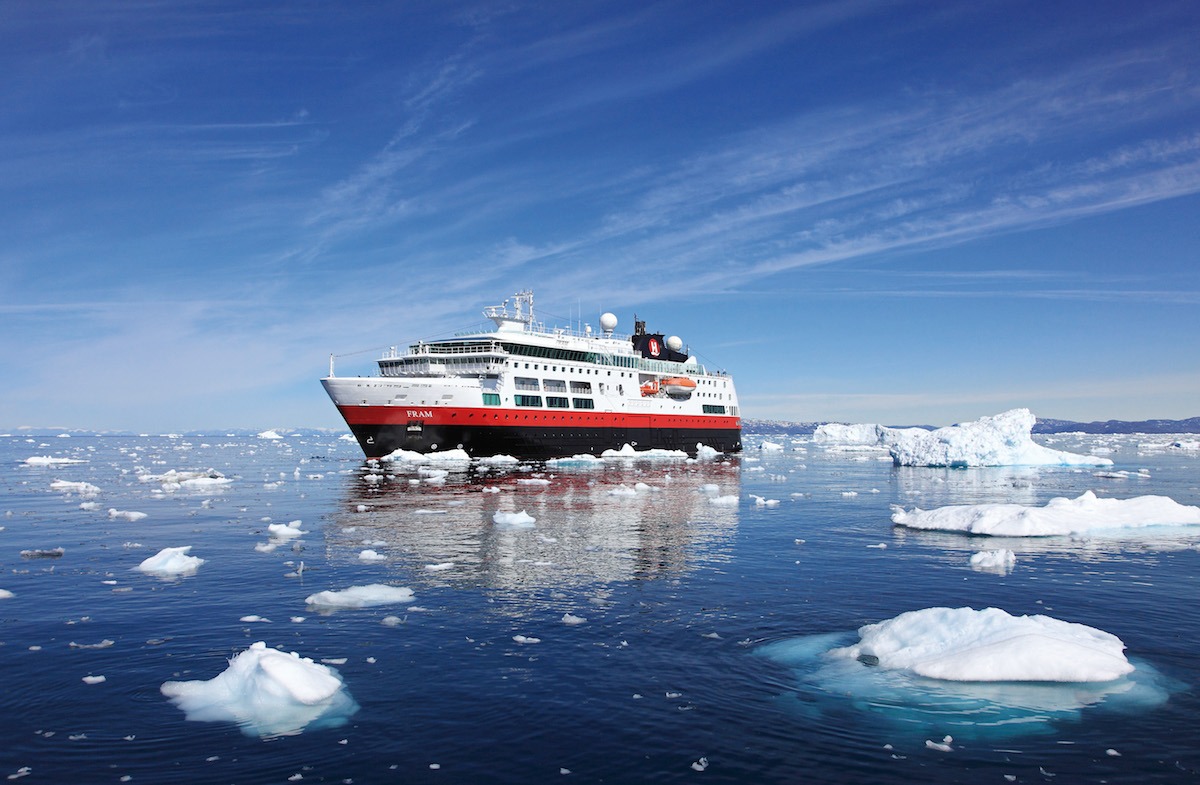 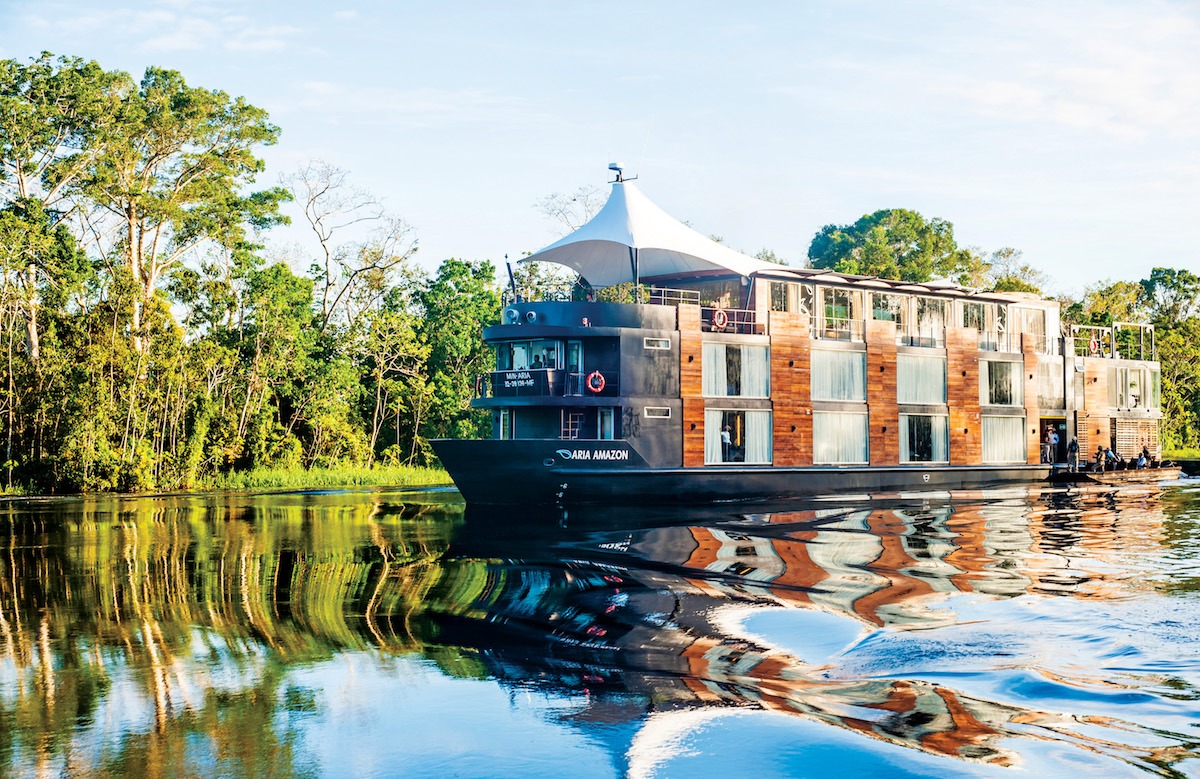 Under normal circumstances, one would be hard pressed to find any commonality between intrepid explo