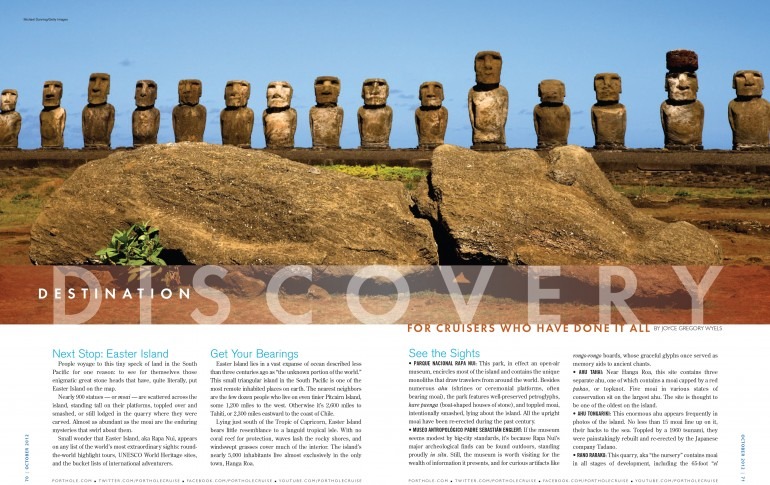 When it comes to the history of the world, this small stretch of land the size of New Jersey holds an enormous legacy. From its tree-lined rolling hills in the north to creviced desert terrain in the south, Israel is the meeting place of three continents — Asia, Africa, and Europe. It’s also the crossroads of three of mankind’s great religions — Judaism, Christianity, and Islam — and where, according to Scripture, Moses led his people, Jesus preached and was resurrected, and Muhammad ascended to heaven.

Israel itself was only proclaimed a country in 1948, but the region’s five millennia of tumultuous history have resulted in some of the Promised Land’s most enduring monuments and biblical sites. It’s home to the lowest point on Earth, with the Dead Sea’s salt-encrusted shoreline measured at 1,348 feet below sea level; your ears will pop on the downward-winding road that runs alongside oases filled with date palm trees. 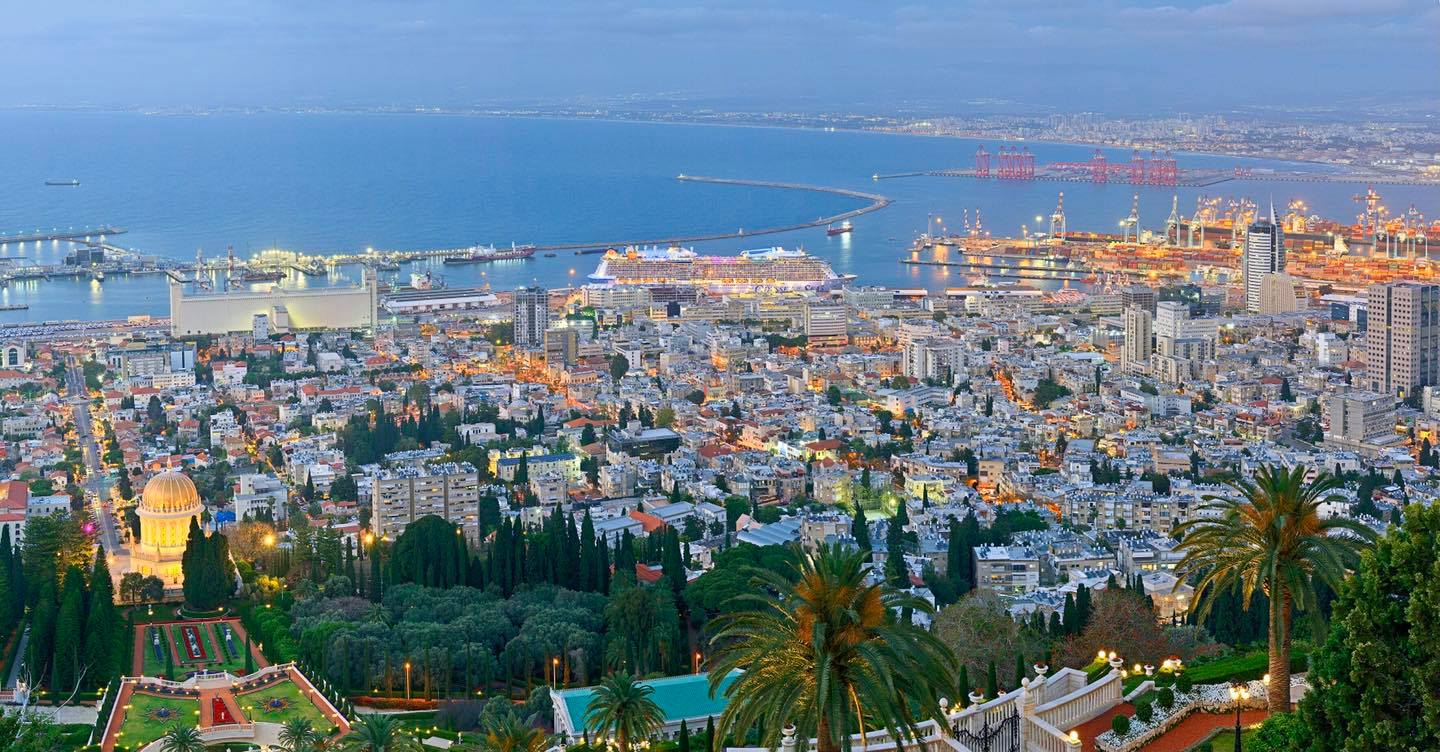 May 17, 2021 By Evan Gove
Cruise NewsFeaturedPorts 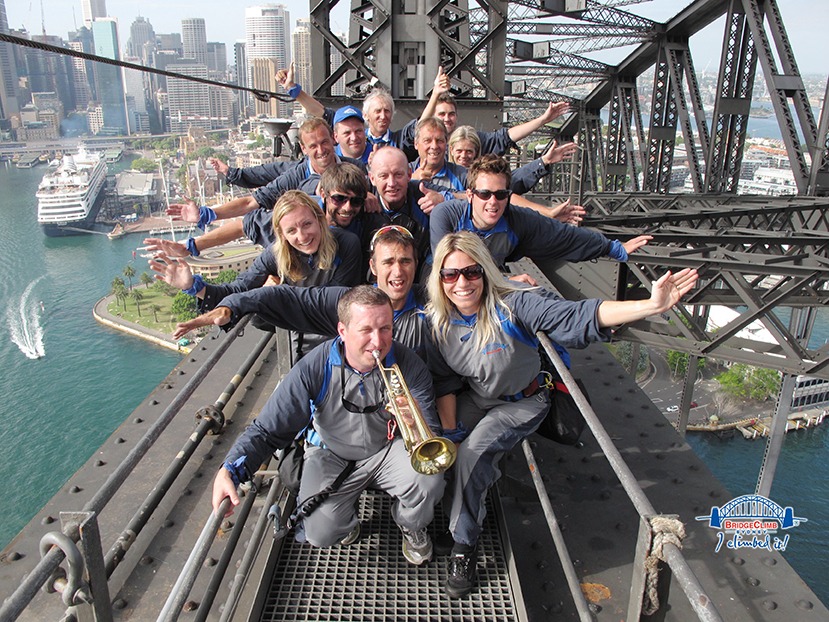 CRUISING DOWN UNDER With more cruise lines adding Australia to their summer routes, travelers now ha