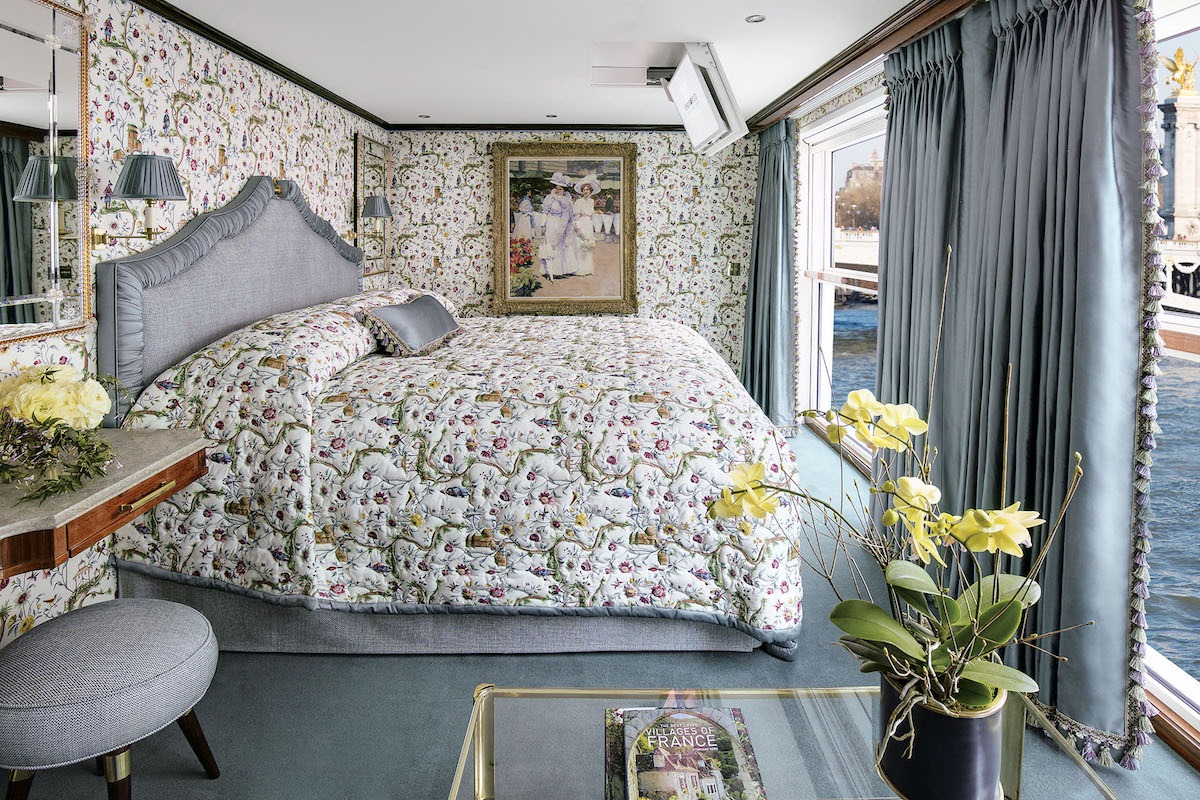 When Toni Tollman set out to design the 128-passenger S.S. Joie de Vivre she had some of her favorite things about Paris in mind. As the Director of Design and Projects at Uniworld River Cruises, she wanted the new river ship to embrace the Golden Age of French shipbuilding, the elegance of a grand Parisian hotel, the ambience of a luxurious pied-à-terre, and a touch of classic chateaux — all circa 20th century.

“I was thinking, for instance, about cruising in the 1930s, when people got dressed up for dinner with diamonds and went out on the town,” Tollman said. “It’s the genre of going back in time.”

The result is a chic, four-deck river ship designed to delight Francophiles as she cruises the Seine from Paris.

Joie de Vivre debuted in the spring, with British actress and unabashed Francophile Dame Joan Collins as godmother. Include Collins among those who were impressed that you’d know where you’re cruising on this ship even if you didn’t see the Eiffel Tower out the window. She said she was blown away by the ship’s beauty.

“All the ship is French culture, in the fabric, the art, everything,” said Tollman, adding that the joie de vivre — joy of living — is really what they wanted to bring in. For the designer, whose family owns the river line and parent company, The Travel Corporation, luxury was a focus, but so was not going too much over the top.

Salon Toulouse, the ship’s windowed main lounge, is elegantly inviting, done up in rich and colorful Pierre Frey fabrics and silk wall coverings with yacht-style high-glossed wood and brass accents. It’s a wonderful place to watch the views while you sip free-flowing champagne (drinks are included in your cruise fare). Original architectural hand engravings of Paris in the early 19th century adorn the back wall and add a subtle historical element.

The lobby’s signature feature is a double wrought-iron staircase inspired, Tollman said, by a staircase at the Hôtel Plaza Athénée in Paris. There’s also a glass…. 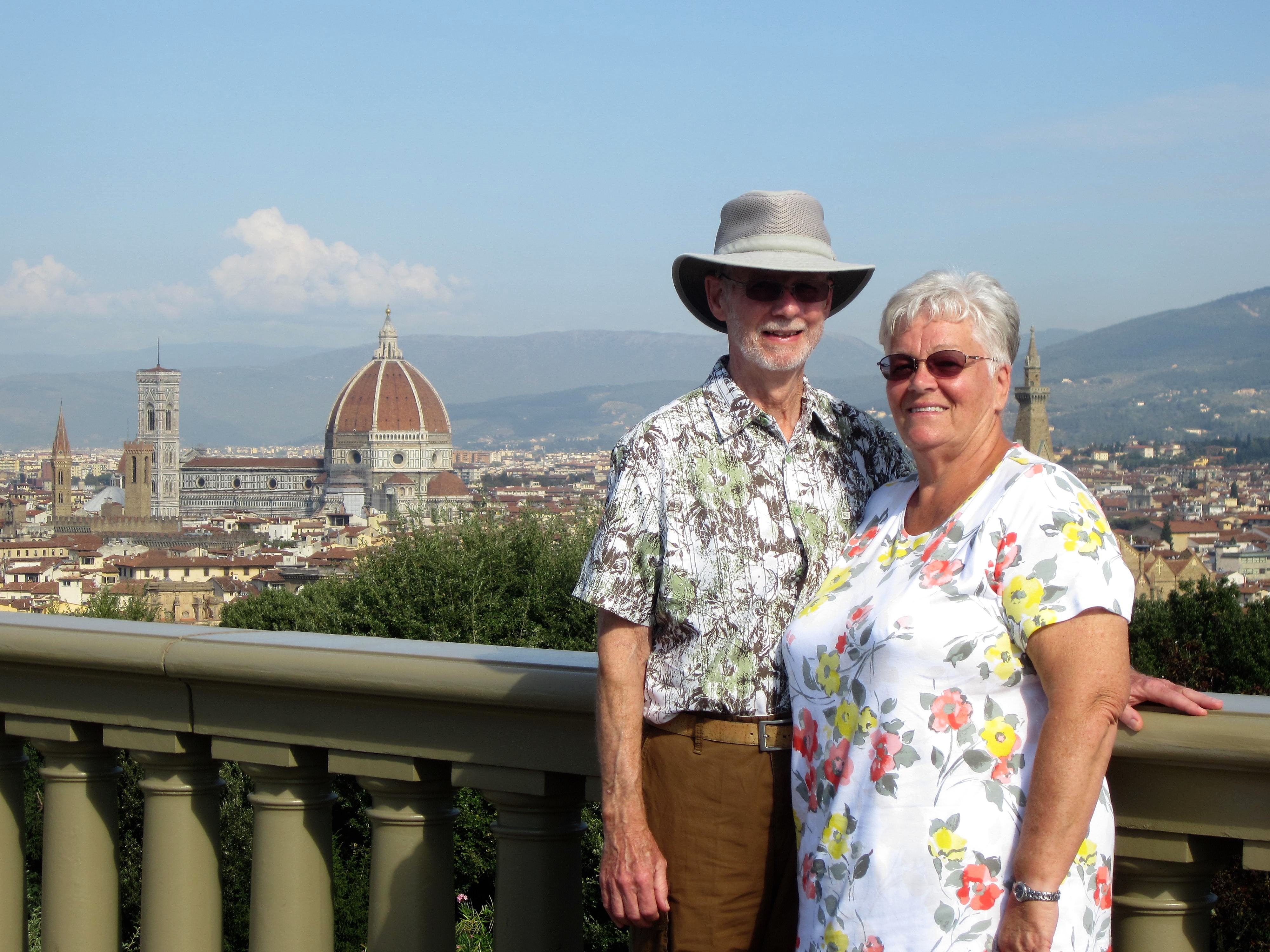 While we wait for cruising to come back into our lives, we’ve been asking cruising from all ov 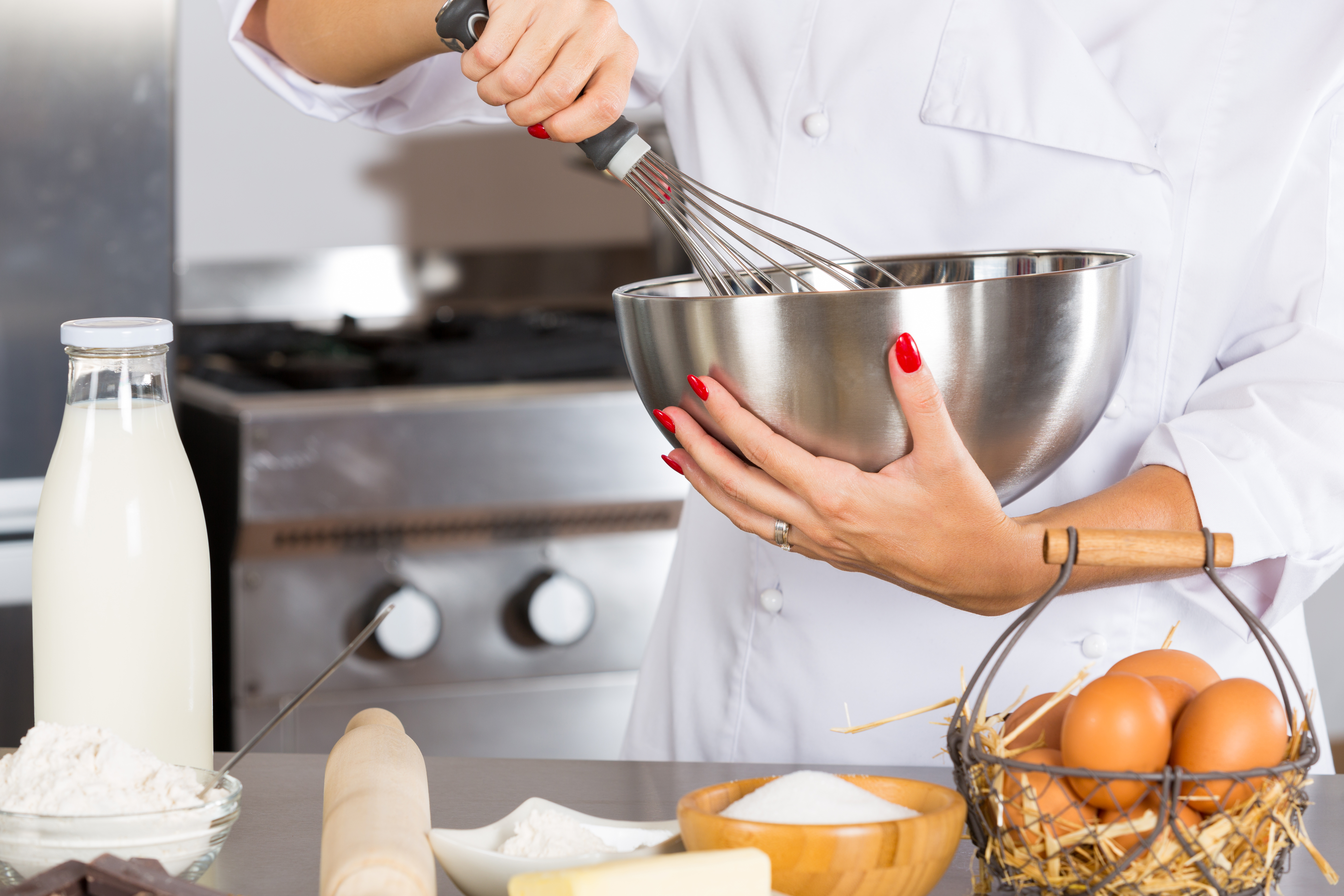 Hungry to Sail Again Culinarily speaking, there are a few cruise favorites that, over the years, hav