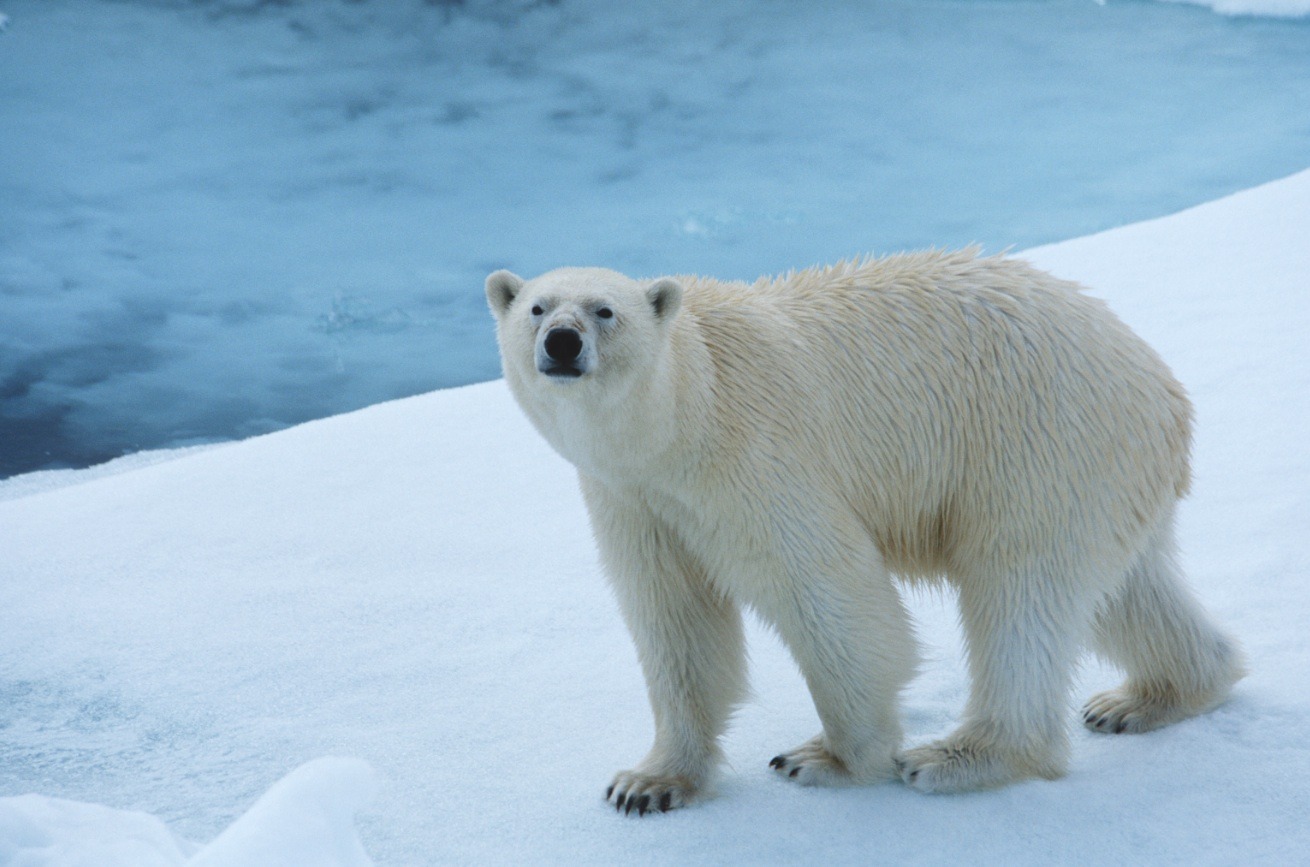 In an extremely rare endeavor, Crystal Cruises’ Crystal Serenity has embarked on a 32-day journey through the Northwest Passage, the Arctic region north of Canada that was unattainable until just 100 years ago.

Following more than three years of planning and preparation, Crystal Serenity welcomed nearly 1,000 guests in Seward, Alaska, bound for an experience with rare wildlife encounters; visits to remote communities; rugged treks on land and icy waters; and immersive onboard enrichment from some of the world’s top expedition experts.

“Every aspect of this voyage is unparalleled in the luxury cruise industry, and nearly the entire travel industry as well,” says Crystal’s CEO and president, Edie Rodriguez. “It is a tremendous undertaking to embark on such a historic journey, but also an honor for us to be able to offer the world’s most discerning travelers the opportunity to experience a region of the world that so few others have or ever will.”

Throughout the voyage, Crystal Serenity will sail with additional crew, training, and equipment in consideration of the unique operating conditions in the far north. Two veteran Canadian Ice Pilots will be on board to advise Captain Birger J. Vorland and his bridge team. Earlier this year, the captain and ice pilots attended an ice navigation simulator training in St John’s Newfoundland, and during a routine scheduled dry-dock in May, Crystal Serenity was outfitted with two ice searchlights, forward-looking sonar, a thermal-imaging camera, and software to improve the ability to pick up small contacts on the radar such as small amounts of ice. In addition, Crystal Serenity will be receiving constant ice condition updates from Canadian Ice Services that can be overlaid on its electronic navigation systems. This technology is not typically found on cruise ships and represents the best possible preventive measures to detect any unforeseen anomalies along the ship’s path.

During the route of the Northwest Territories, the ship will be accompanied by RRS Ernest Shackleton, a powerful and high ice-classed vessel with a crew that has years of experience operating in polar conditions. It is well outfitted to be a first responder to virtually any emergency that might arise, and carries two helicopters and supplemental safety equipment, as well as additional expert guides, and adventure equipment. Shackleton’s crew will also assist with Crystal’s specially designed excursions ashore, which range from adventurous to extreme in the remote conditions of the Arctic. Travelers can also expect flight-seeing journeys over glaciers; navigating floating sea ice via kayaks; “wet landing” by zodiac; polar bear and other wildlife sightings; and Crystal’s brand-new Unexpected Adventures (impromptu opportunities to explore ashore and in the surrounding areas).

In addition, specially designed parkas, boots, and other outdoor gear have been provided to guests, while added technological perks are evident throughout the ship. Four premium telescopic binocular sets stand at the ready near the floor-to-ceiling windows in Palm Court, as well as large flat-screen TVs for streaming updates from crew and expedition team members, safety precautions, and facts about the voyage. An in-depth photographic journey into the history of the passage and its previous explorers is displayed near the Galaxy Lounge.

“The wealth of historical, cultural, and natural wonders waiting to be discovered in this region is seemingly endless,” adds Rodriguez. “Our guests are inquisitive, savvy world travelers who will certainly relish the opportunity to explore it.”

For cruise updates and destination highlights from Crystal’s first-ever Northwest Passage journey, follow the company’s blog, the Crystal Insider, and those interested in next year’s 32-day journey can now book the August 15, 2017, sailing from Anchorage to New York City. 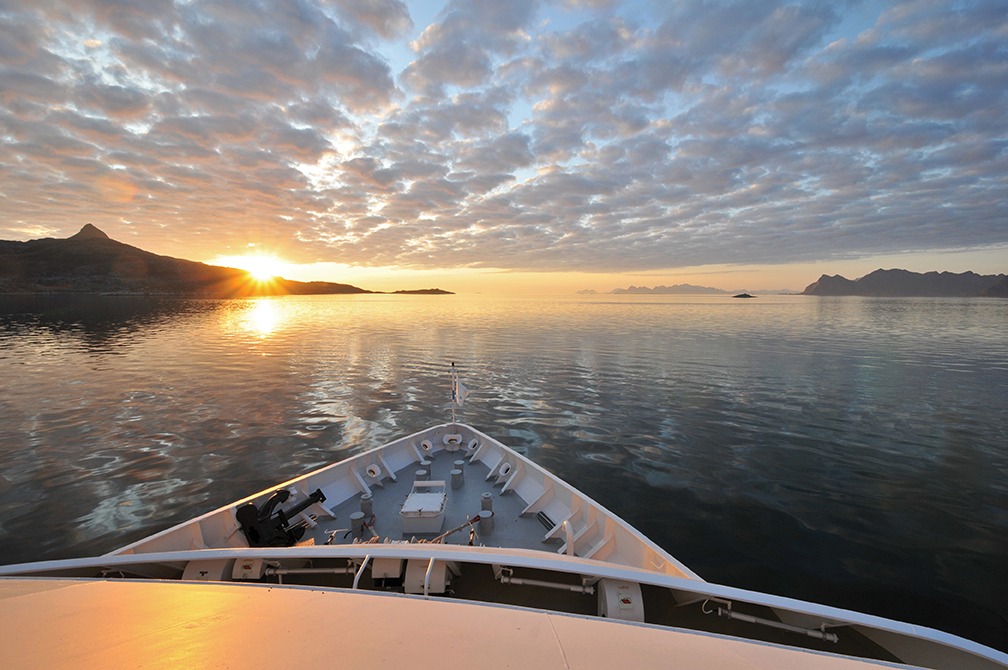 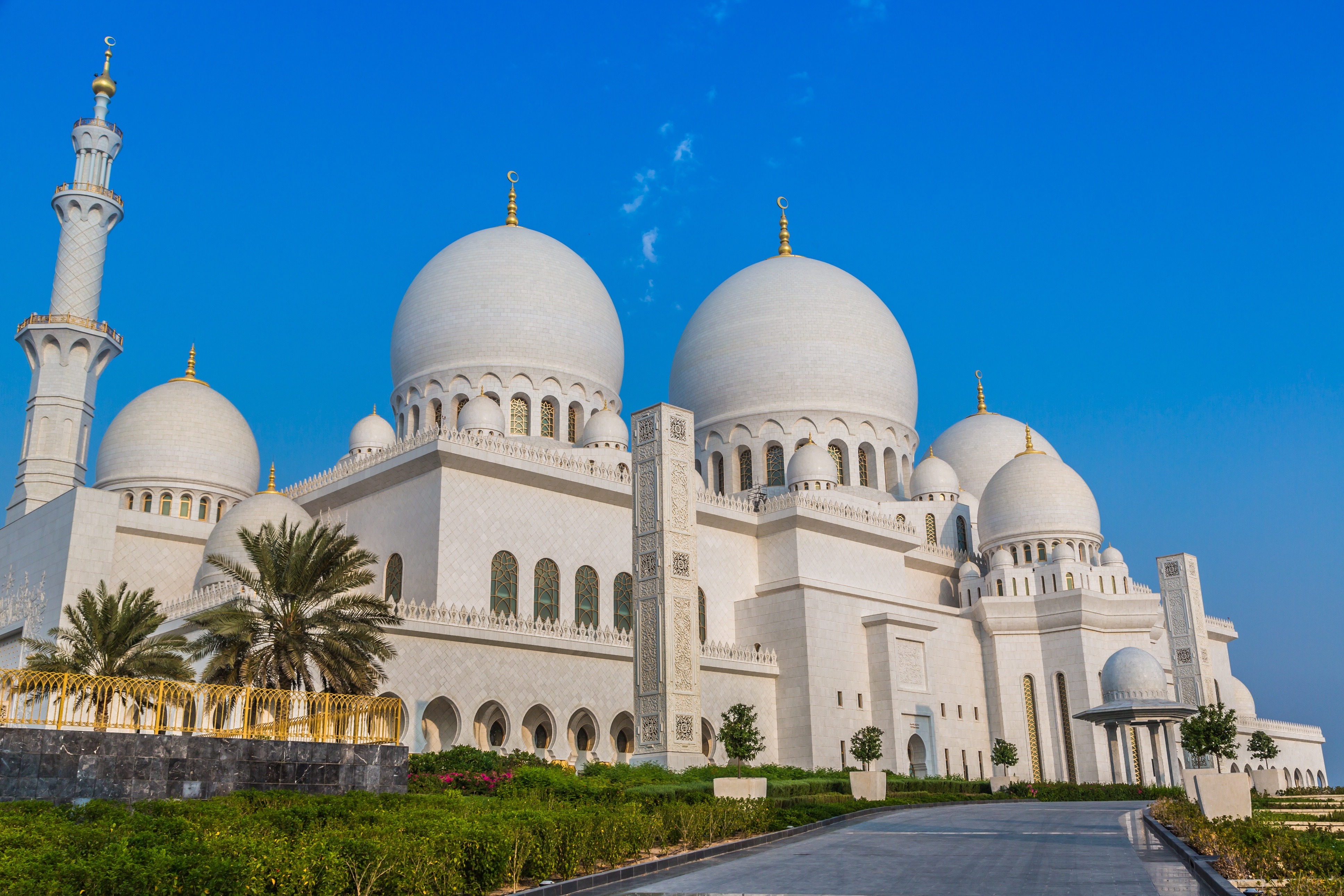 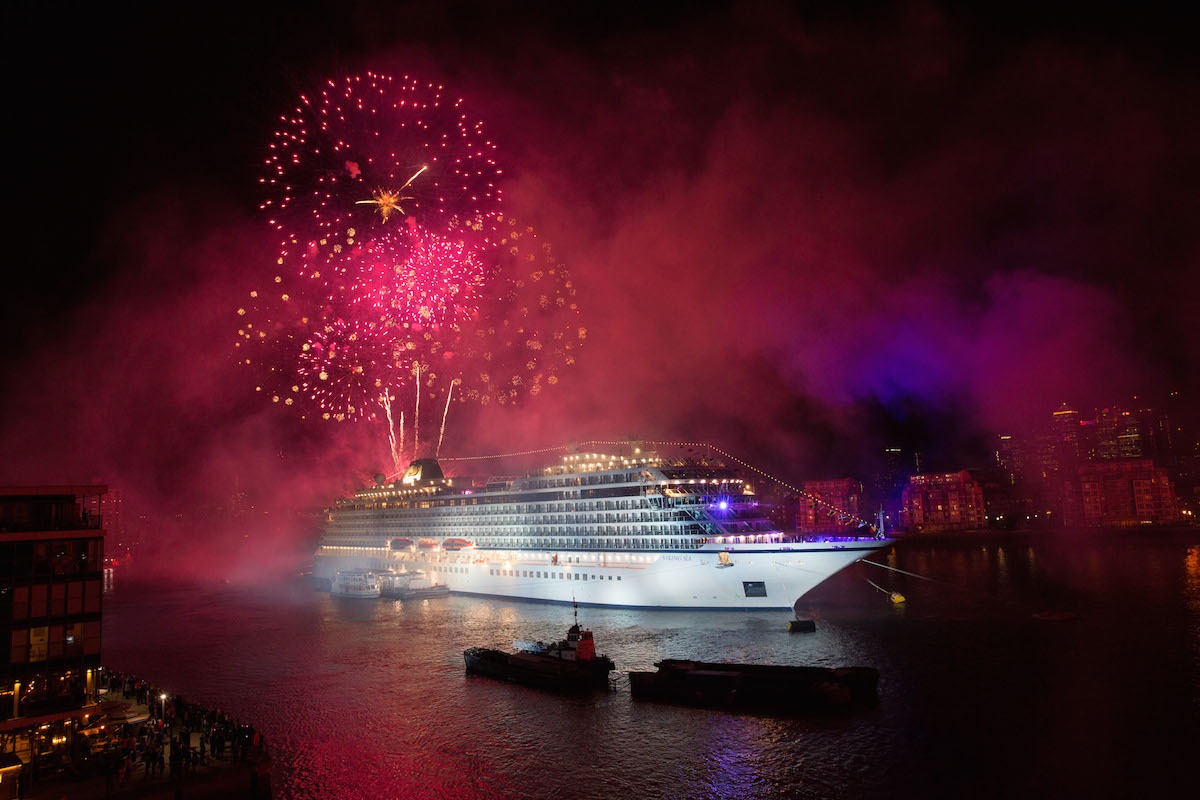