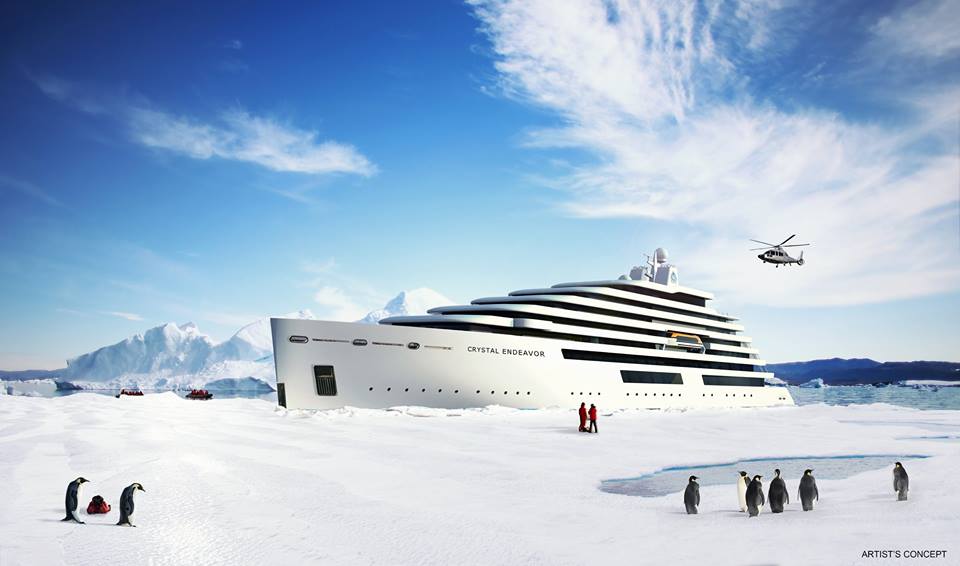 Named for Captain James Cook’s HMS Endeavour, the ship is expected to debut in August 2018 and take guests to the tropics as well as the Arctic and Antarctic.

“Crystal Endeavor will cater to a particularly daring audience, one who values luxurious comfort and amenities as much as life-changing adventures,” says Crystal president and CEO Edie Rodriguez.

Thanks to a PC6 Polar Class designation, Crystal Endeavor will be able to cruise near either pole during the summer and autumn in medium “first year” ice which may include old ice inclusions.  She will also be fitted with offshore dynamic positioning technology – computer-controlled systems that automatically maintain the ship’s position, allowing the record-sized megayacht to float over coral reefs and other underwater sites without using anchors.

The standard guest suites will measure a minimum 400 square feet (including balcony), larger than all current expedition and luxury cruise ships, while the yacht’s two Owner Suites’ will each boast a whopping 3,122 square feet, making them the largest guest suites of any megayacht afloat.

Crystal Endeavor will be built by the Lloyd Werft Group in Bremerhaven, Germany, and will open for booking in late 2016.

March 13, 2020 By Evan Gove
Cruise Deal of the WeekFeatured

Have you ever heard the expression “once in a blue moon”? It means something that doesn& 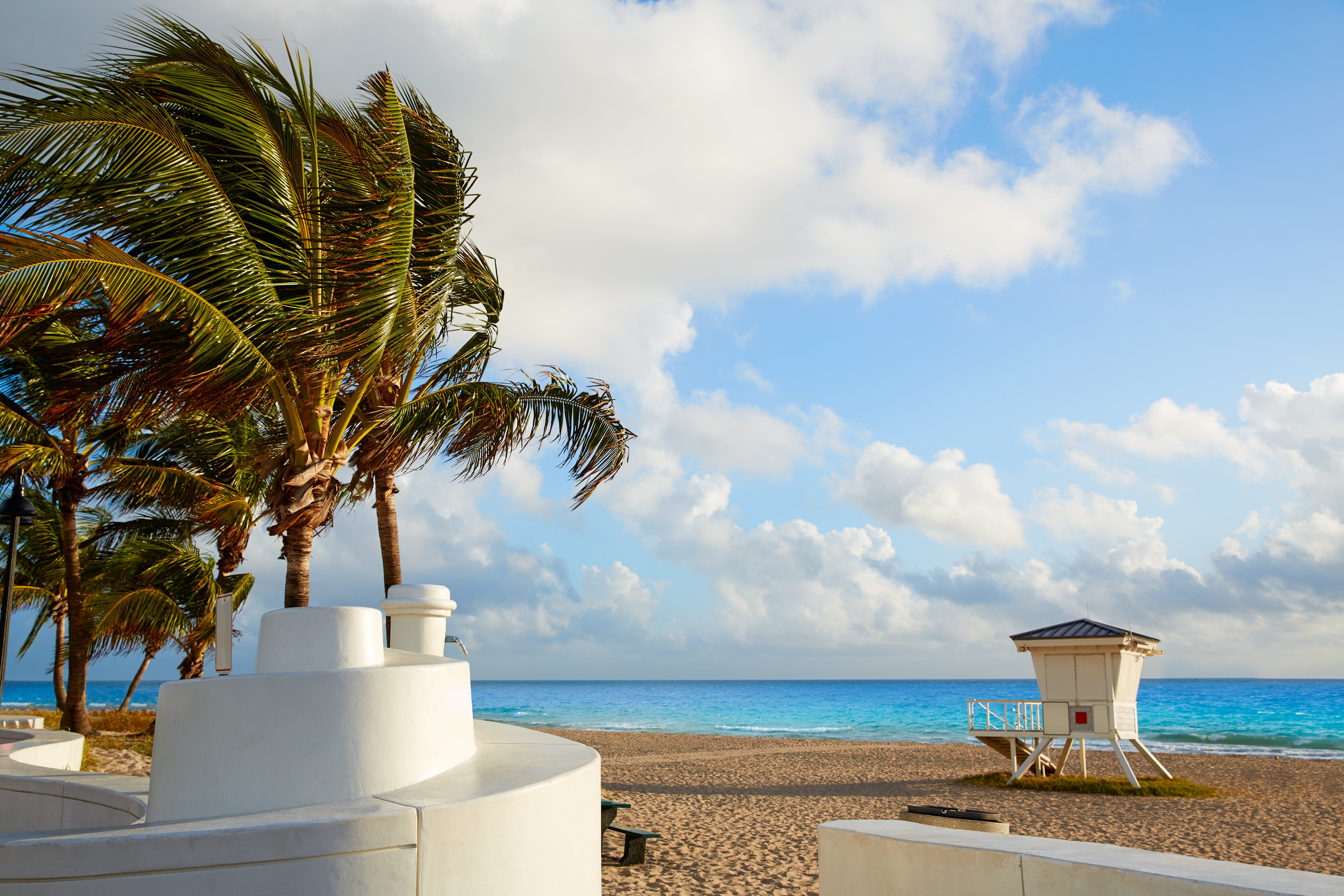 Life in the Sunshine State is a little different than elsewhere across the country. Florida is where 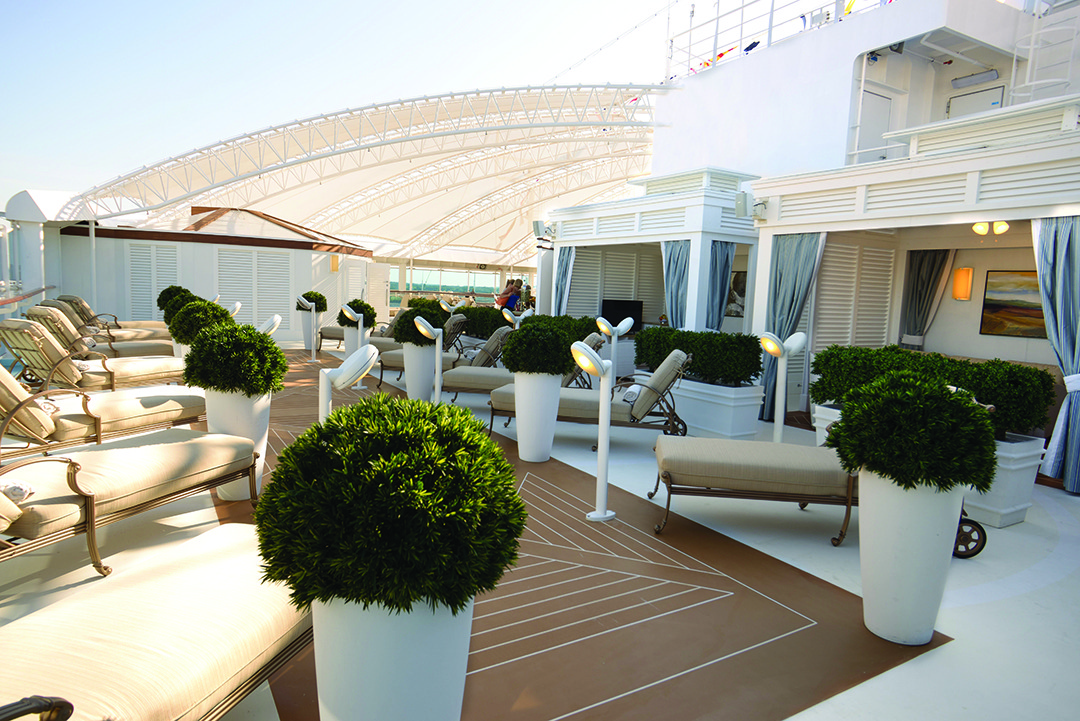