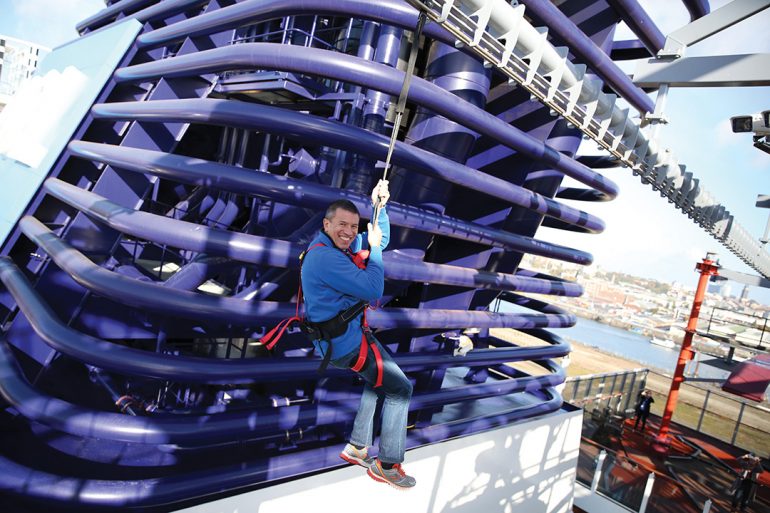 A Day in the Life of Andy Stuart, President and CEO of Norwegian Cruise Line

“This is a people business,” says Andy Stuart, president and CEO of Norwegian Cruise Line. “It’s 100 percent a people business.” And, after being with the company for 28 years, he aims to please.

“Whether it’s passenger services or the folks on board the ship or our international offices, people want to feel a connection to the company,” he says. “And it’s easier now to do that, for people to feel connected.”

And while there’s no typical day for Stuart, the majority of it is spent cultivating those connections.

The only common thread in Stuart’s day, he says, is that it starts early, when he gets up at 5:30 a.m. and is doing some kind of exercise by 6. Whether it’s hot yoga, working out with a trainer, or on the elliptical, “If it doesn’t happen early, it doesn’t happen,” he says, suggesting that it helps to vary it up, find something you love to do, and then make it a habit.

But Stuart says he wasn’t always into working out, and credits a former boss for getting him into fitness. And now, this friendly, energetic cruise exec motivates his own employees through corporate runs and workweek challenges, such as seeing who can walk the most steps on their Fitbit. Those early-morning steps lead him to the office by around 8:30 a.m., when he hits the ground running.

“The day starts generally with reports, seeing where we are, seeing where the business is,” he says. “And there will always be some type of customer interaction in the day.” Also early in the morning, as well as throughout the day, he’ll catch up on emails, which might be from customers, travel agents, or his boss, Frank Del Rio, president and CEO of Norwegian Cruise Line Holdings Ltd.

Stuart says he’ll also typically talk to one of the cruise line’s big travel agent partners, whether on the phone or in the office, as well as engage — a lot! — on social media. On Facebook alone he has thousands upon thousands of friends who are mostly travel partners, crewmembers, and guests. It’s hard to keep up with, he admits, but says it’s a great way to connect with the team on board especially.

And then there are the office meetings. From revenue meetings to look at how they’re taking the business forward, to team meetings to make sure everyone’s up to speed on key issues, to meetings about…. 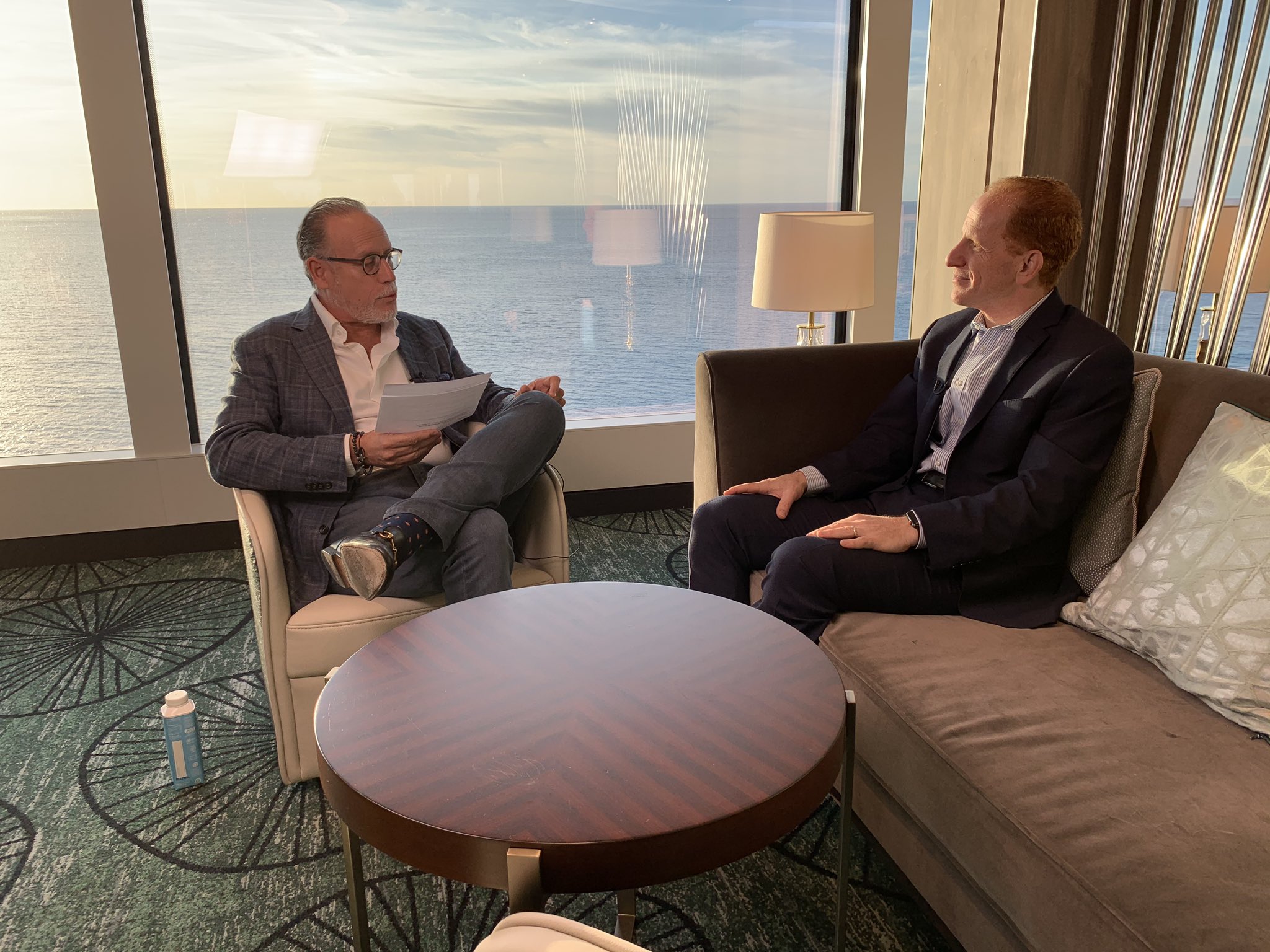 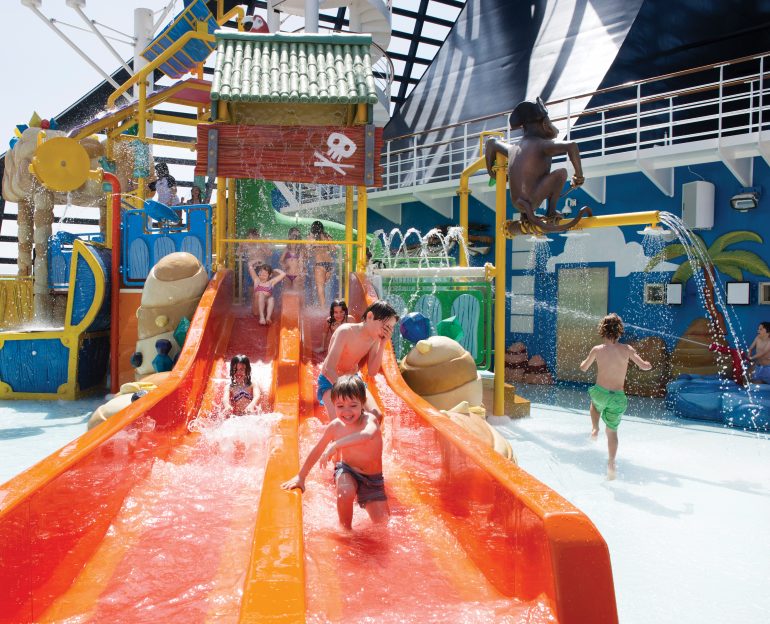 Kids of all kinds will find something to love aboard MSC Cruises. By Jodi Ornstein Ahhhh, cruising.