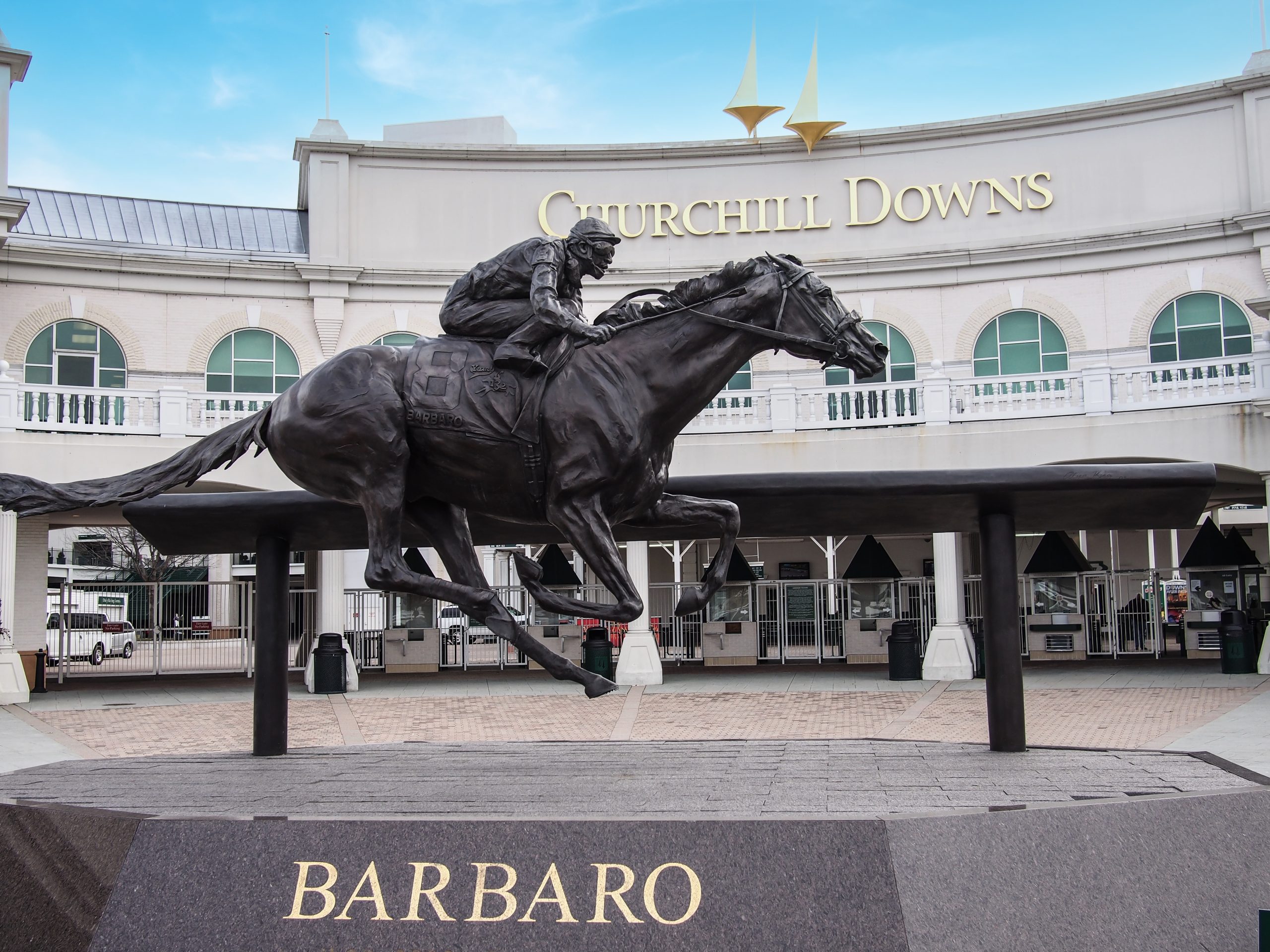 Fan of horse racing and cruising are in luck! American Queen Voyages has announced a 2023 Kentucky Derby Cruise on board their new paddlewheel ship American Countess.

The nine-day sailing will include a pre-cruise hotel stay at the Brown Hotel in Louisville and highlights include competing in the annual Great American Steamboat Race, onboard lectures about horse racing, a taste of Kentucky cuisine with Culinary Ambassador Regina Charboneau and there are even a limited number of VIP 2023 Kentucky Derby ticket packages available for guests.

“The Kentucky Derby Cruise is one of my favorite sailings as it captures the magical energy of Louisville during race week,” explains John Waggoner, founder and chairman of American Queen Voyages. “Last year’s special cruise conflicted with my obligations at the launch of our new Alaska expedition ship Ocean Victory but  I look forward for 2023, cheering on the American Countess in the Great American Steamboat Race and celebrating all the festivities.”

RELATED: A SLICE OF AMERICANA ON THE NEW AMERICAN COUNTESS

Guests sailing during the Derby Cruise  watch the race from the deck of the ship as it starts and ends at the Clark Memorial Bridge in Louisville. Other events related to the Kentucky Derby include including firework displays, parades, running races, a hot air balloon event, fashion shows, bed races and concerts.

Have you cruised with American Queen Voyages or attended the Kentucky Derby? Let us know in the comments! 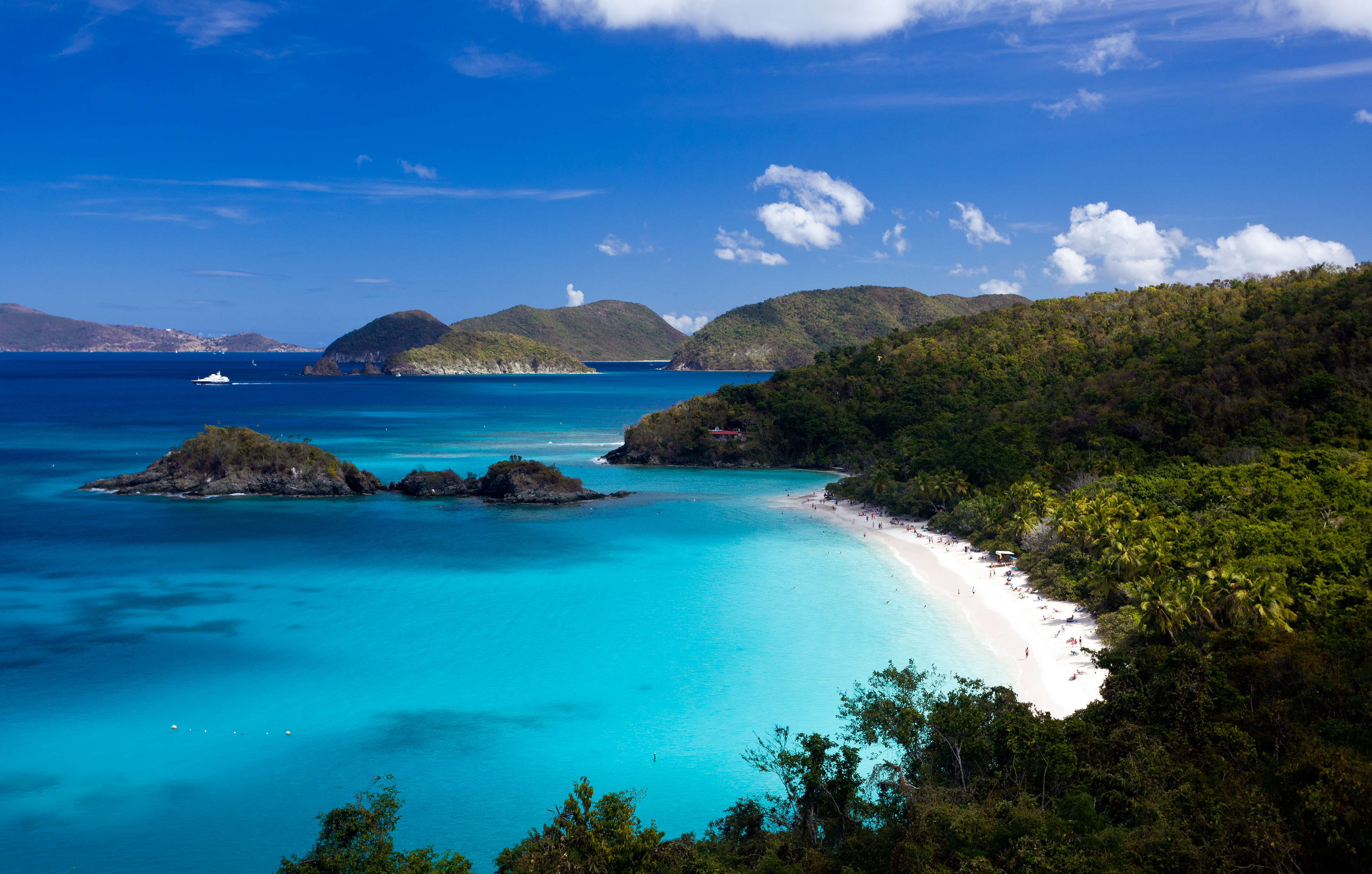 May 27, 2020 By Porthole Cruise and Travel
Cruise NewsFeatured

There’s good news from one of America’s most popular tourist destinations! The U.S. Virgin Islan 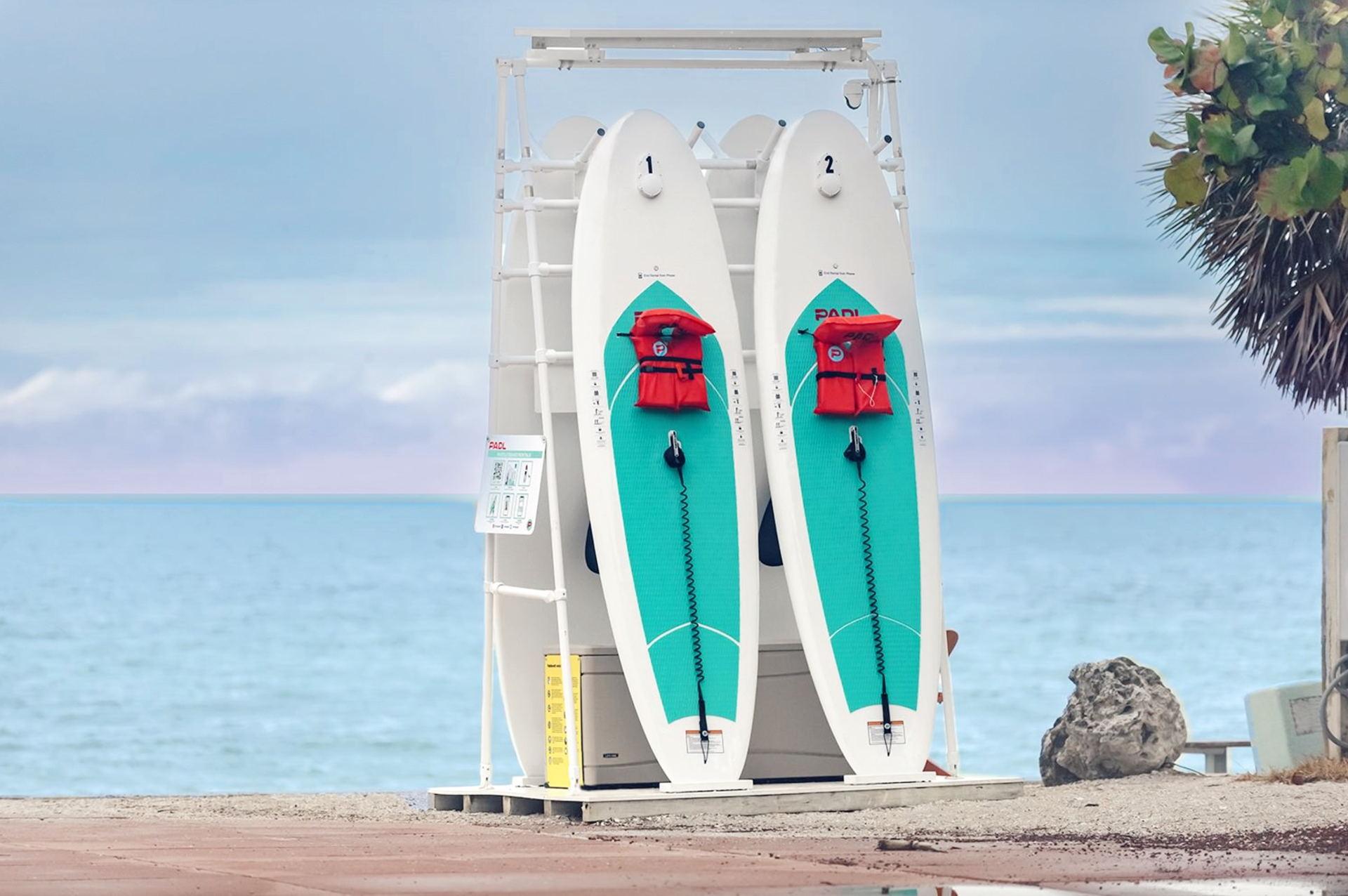 Here’s Where You Can Rent a Paddleboard in Florida

It’s the best time of the year to visit Florida!  While the rest of the country enjoys shovel 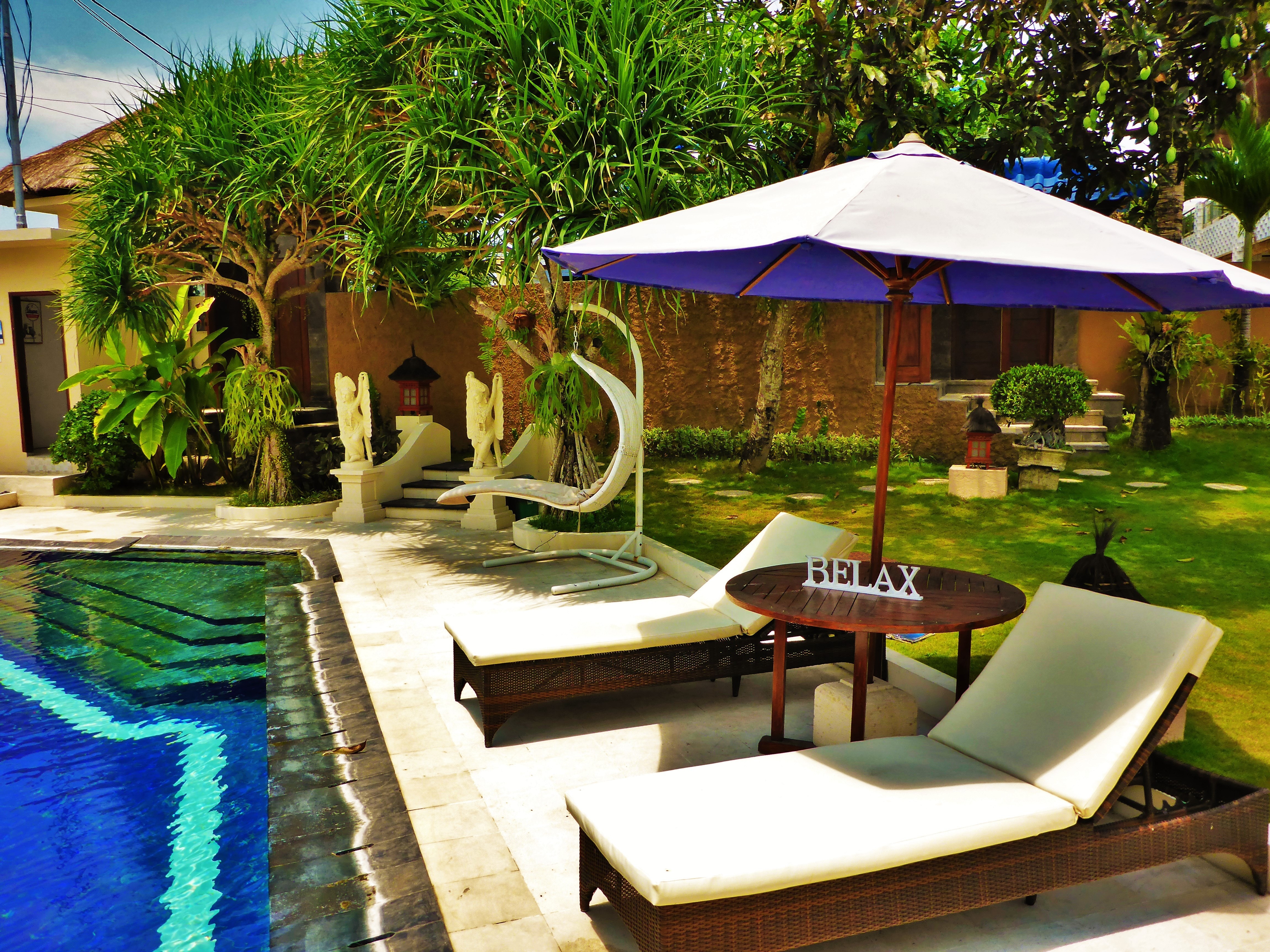 May 17, 2018 By Porthole Cruise and Travel Magazine
BlogsFeatured

No Time for a Trip? Take a Daycation!

There’s nothing better than going on vacation, except when you think about the costs and all the t