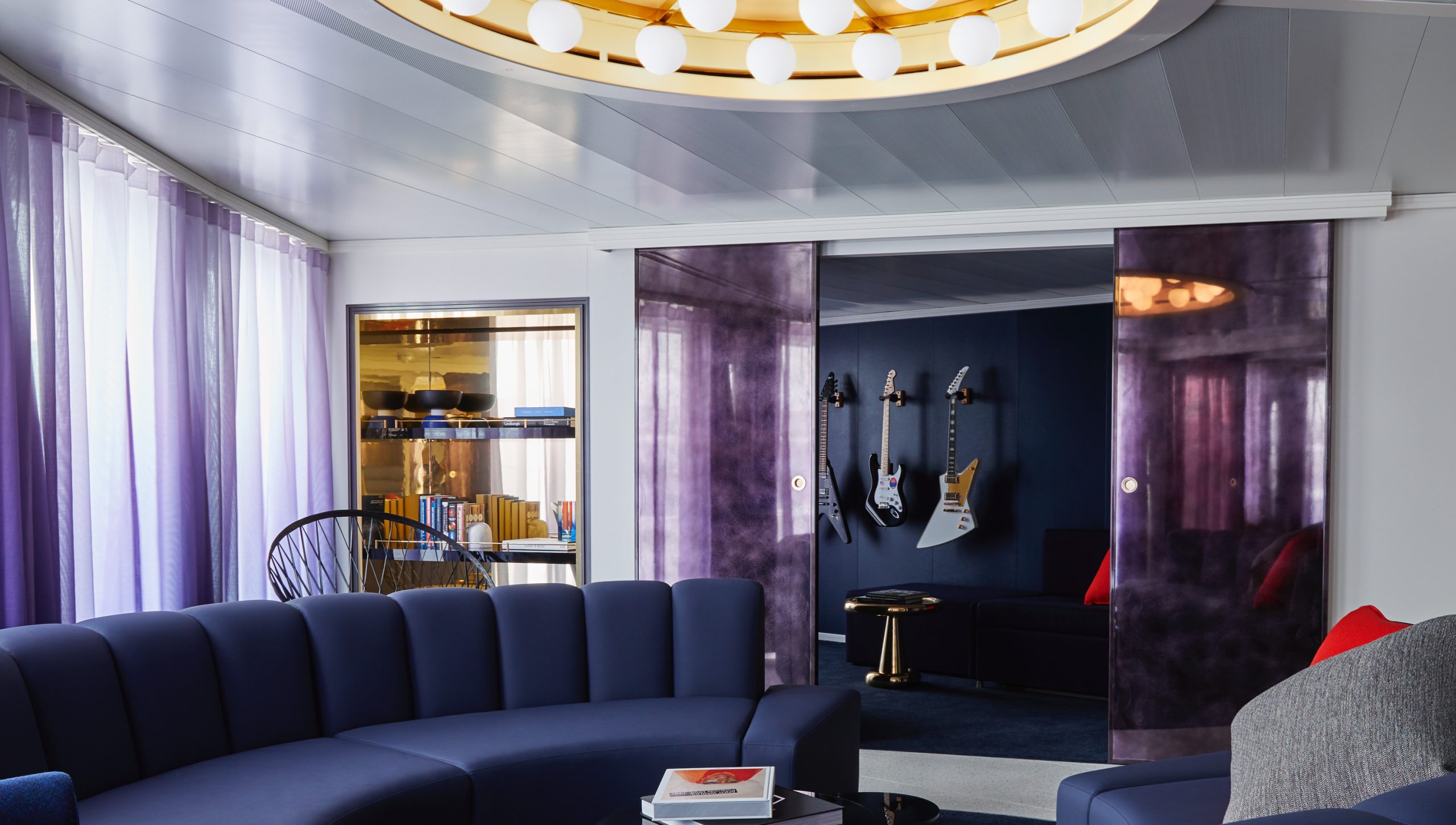 Just one day after cancelling their summer cruise season from Miami, Virgin Voyages is joining other cruise lines in offering select sailings from the United Kingdom for residents of the country. The upcoming staycation-at-sea series will include two, three and four-night itineraries with a total of six sailings in August.

“Virgin Voyages has been looking forward to sailing, and we’re so excited to announce our plans to sail from the UK,” said Richard Branson, the cruise line’s founder. “Our team has curated such a fantastic experience for our Sailors and know this is a holiday they will love.”

The cruises, called the ‘Summer Soiree Series’, will sail England’s southern coast and offer guests the chance to finally experience Scarlet Lady. The itinerary schedule is below:

“After more than a year of waiting and a major emphasis on a safe return, we’re ecstatic to announce these new sailings and bring Sailors onboard to experience what it’s like to set sail the Virgin Way,” said Tom McAlpin, CEO and President of Virgin Voyages. “We look at our UK summer voyages as a homecoming to pay homage to our British roots, and what an excellent way to kick-off our sailing season before heading back to PortMiami.”

The move to the United Kingdom comes as the CDC has made it clear they don’t want cruise lines sailing from the United States anytime soon. The uncertainty surrounding when cruises will be allowed to return to America necessitated the pivot across the pond.

Virgin Voyages to Require the Vaccine

Earlier in March, Virgin Voyages announced they would require all passengers to get vaccinated before they would be allowed to sail with the cruise line. The increased vaccine rollout in recent weeks was the primary factor in their decision.

“Our goal is to ensure that we’re providing the safest travel experience which means vaccinations for both our crew and passengers. The is a step towards the safe return to sailing and is the right decision for Virgin Voyages. We’re really encouraged by the latest rollout plans in the May time frame from the new administration, and we know the future is about vaccinations,” McAlpin told USA Today at the time.

Sailings will go on sail Tuesday, April 13th on the Virgin Voyages website.

March 22, 2019 By Evan Gove
Cruise Deal of the WeekFeatured

Have you ever heard the expression “the early bird gets the worm”? The same logic applie 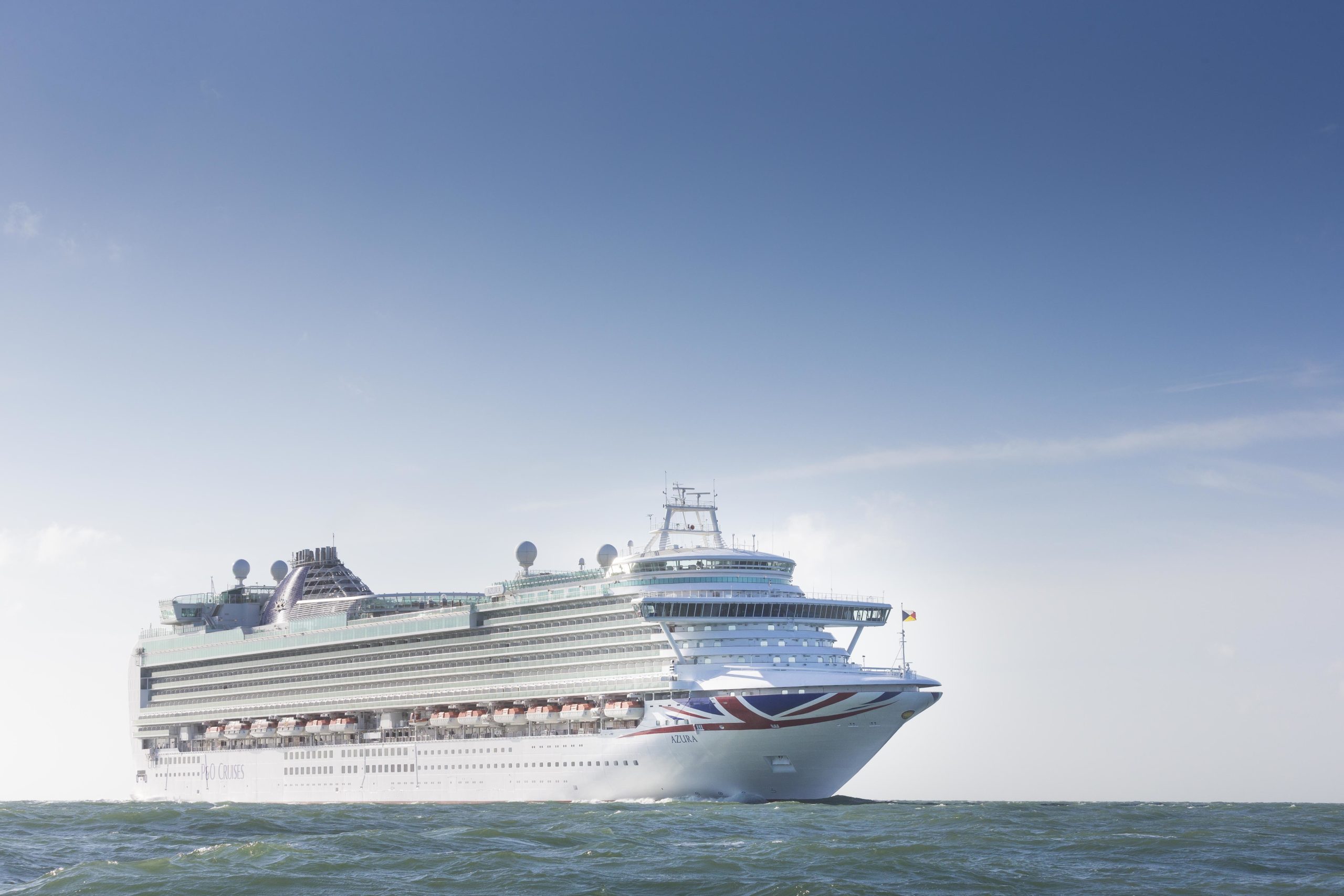 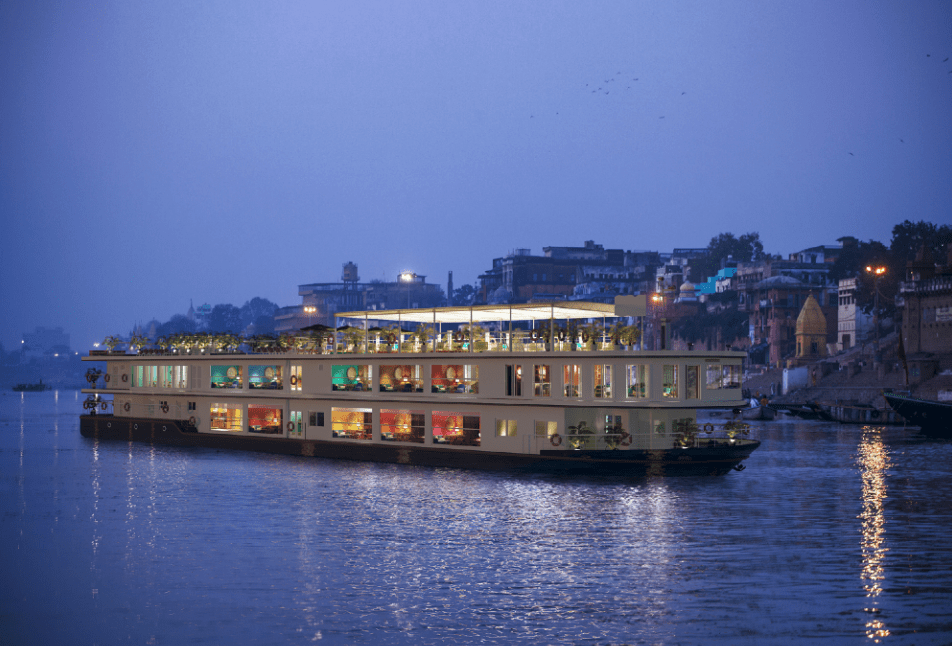