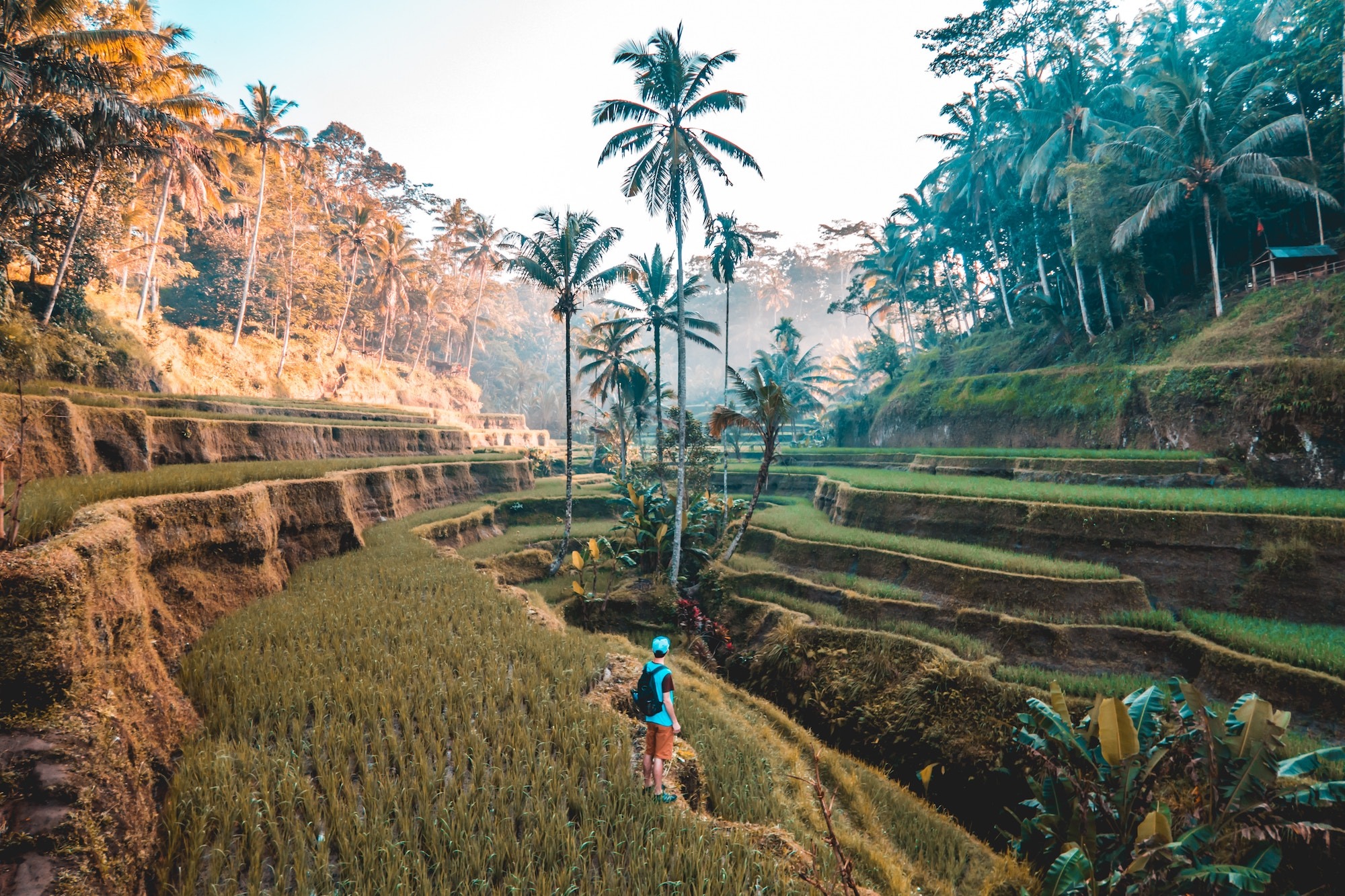 As if travel to Southeast Asia isn’t exciting enough, there have been enormous strides to develop shore excursions that appeal to the adventurous spirit of both young and old intrepid travelers.  Entrepreneurs from around the globe have created ingenious activities deviating from traditional, “ 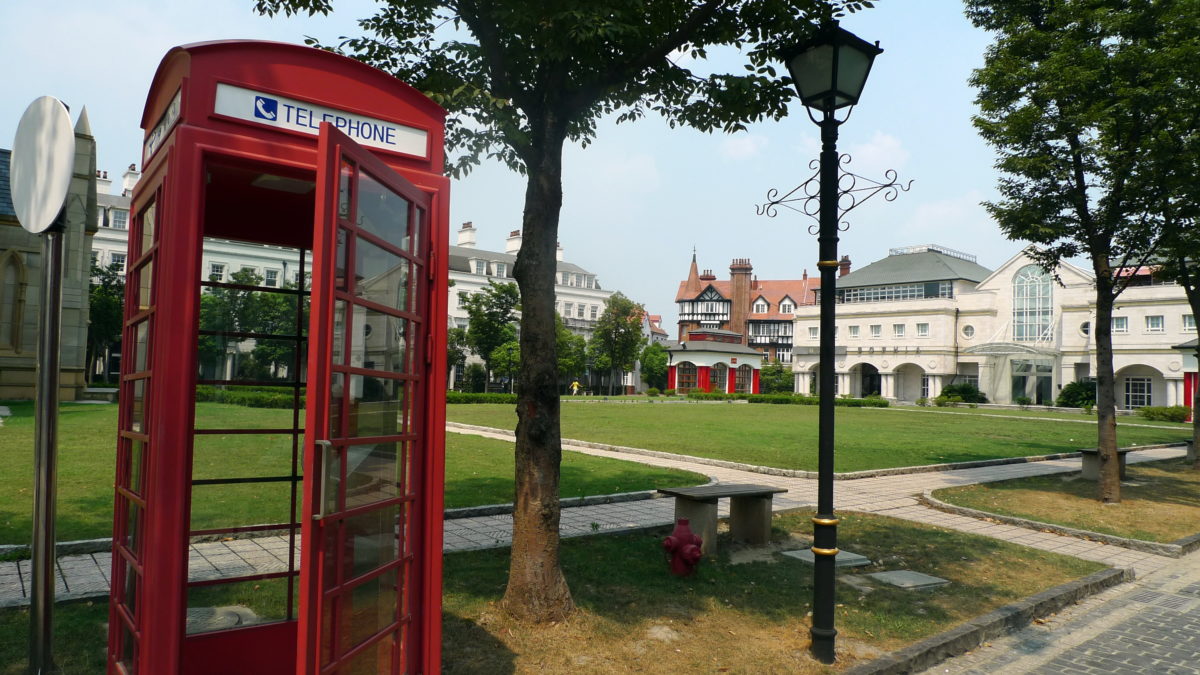 Visitors to Shanghai are often in awe of the size and scale of the city. With a population of more than 24 million, it’s the largest in China and the 3rd largest by population in the world. The city’s proximity to the ocean (the Chinese characters for Shanghai translate to “upon the sea” 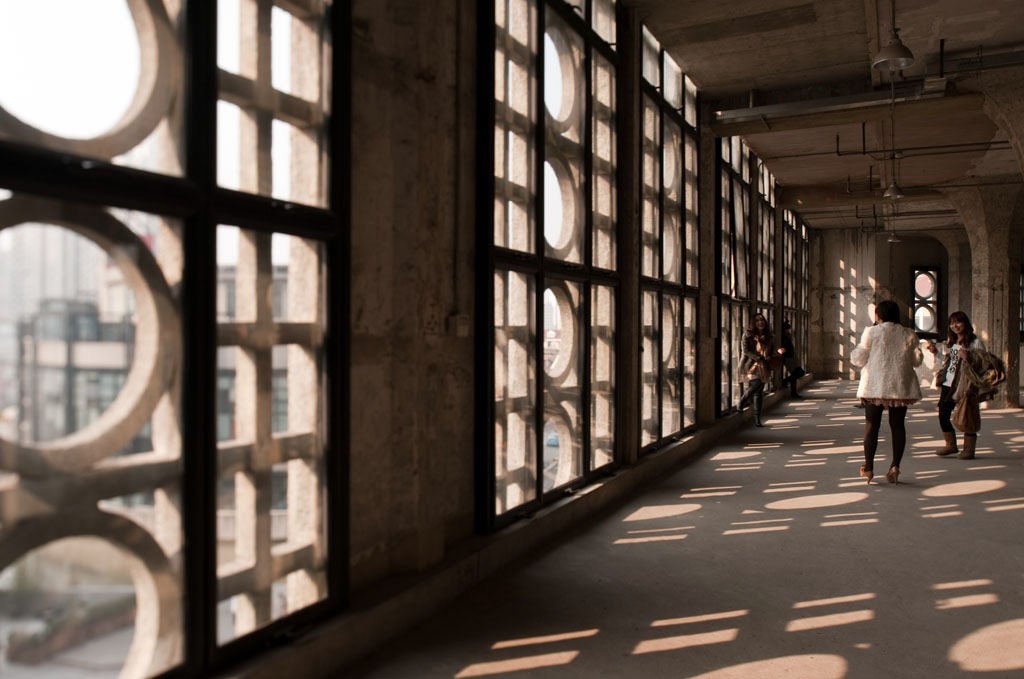 In 2016 Shanghai’s international port saw nearly 3 million passengers. Not only is it China’s largest city, it is an amazing travel destination, boasting impressive architecture, delicious cuisine, unique shopping opportunities, and plenty of historical wonders to explore. As a first time visito 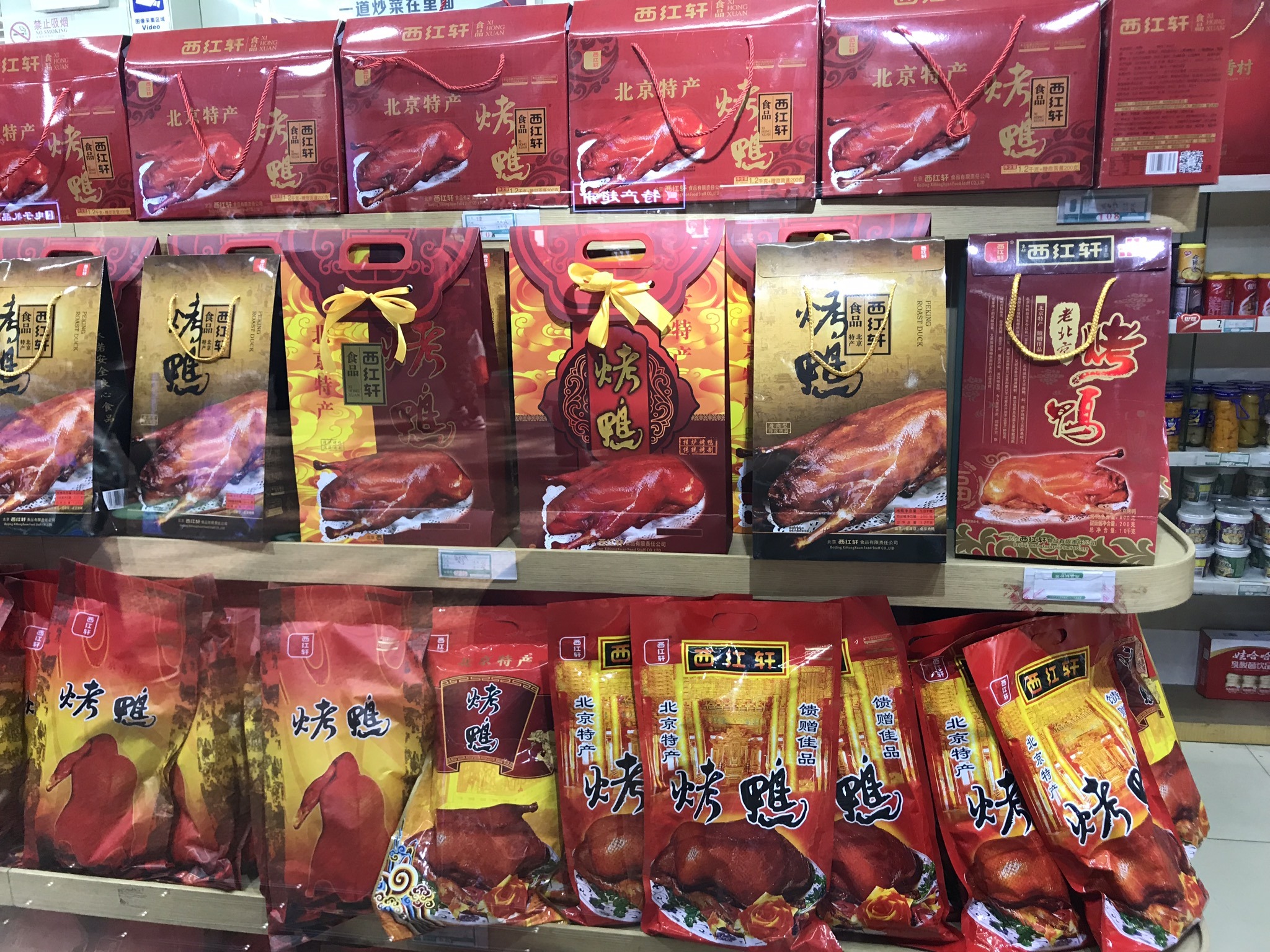 The popular fall back response to the ‘what’s for dinner’ query is the ubiquitous “How about some Chinese?”.  How can such a non-American food staple become so American? The fact that Chinese cuisine takeout is readily available in almost every suburban strip mall in the United States is 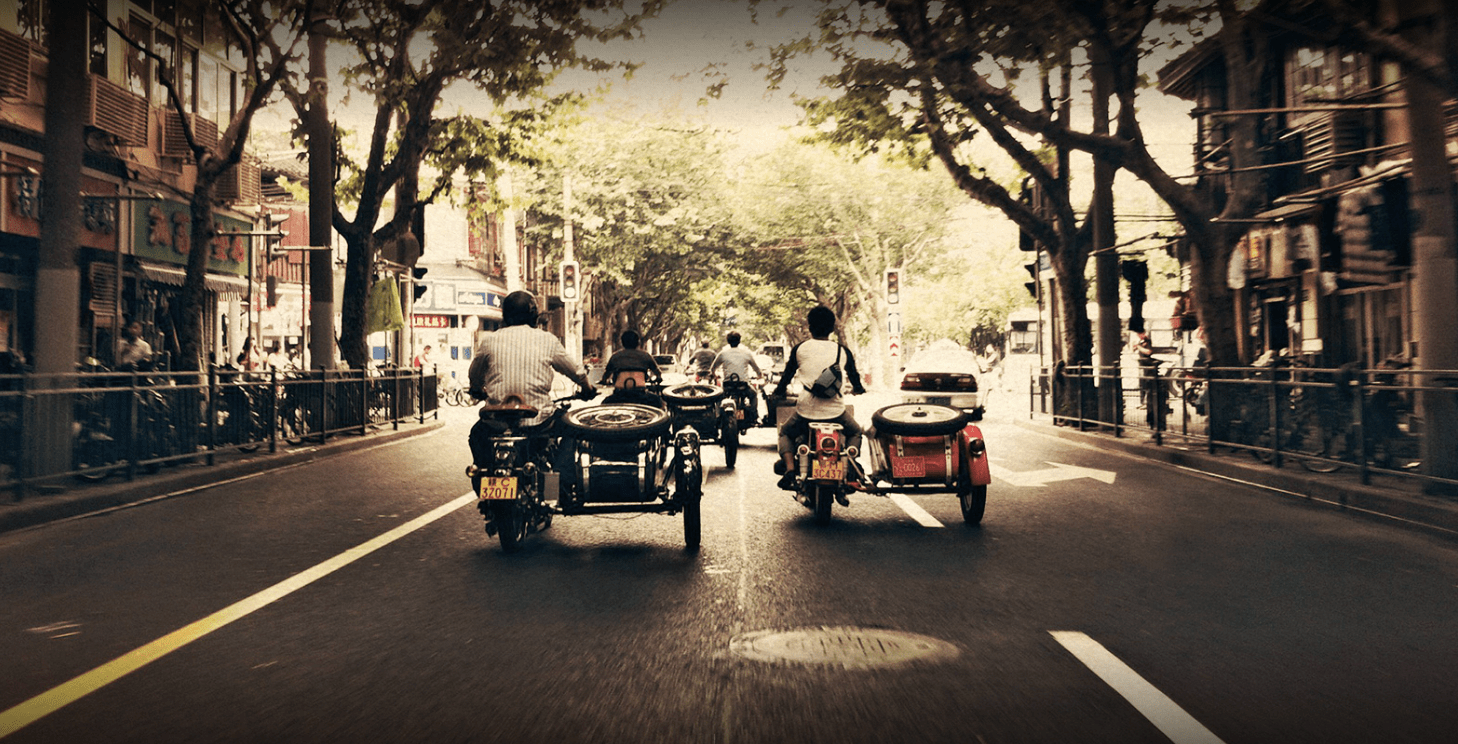 Shanghai, On The Side

I’m not particularly fond of the motor coach, follow the guide’s umbrella brand of sightseeing and I have an affinity to off the grid type of travel options, especially when it comes to exotic destinations. While Shanghai, China doesn’t really fall into that category, it certainly has an appea 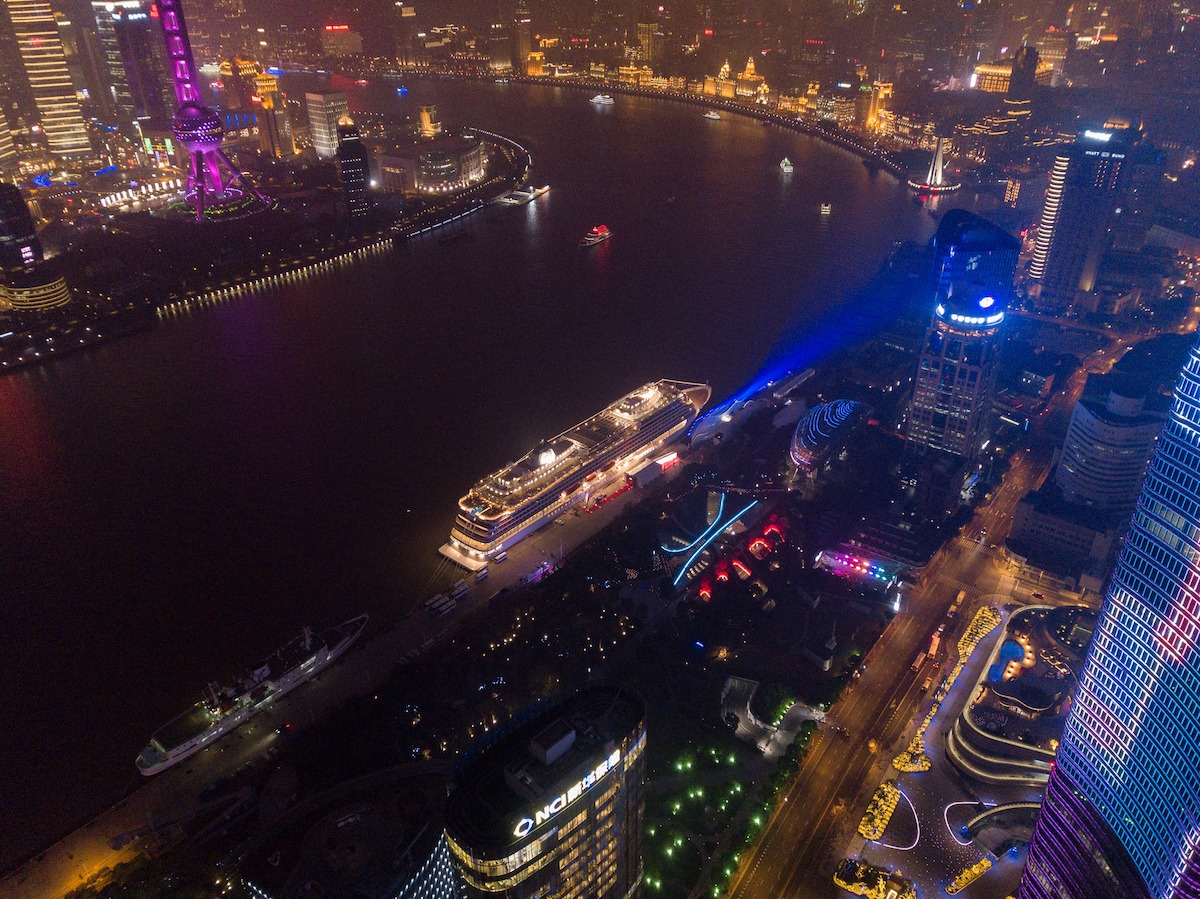 News Briefs – Mar. 9, 2018 Viking Ocean Cruises christened its fourth ship, Viking Sun, at a ceremony on The Bund in the heart of Shanghai. The ship was in the middle of sailing a sold-out 141-day World Cruise from Miami to London, and the naming marked the first time a Viking ocean ship calle

In a move that came as a shock to many, Royal Caribbean announced this week that after an initial season in the New York market the line would send its newest (and presumably greatest) ship, the 4,180-passenger Quantum of the Seas, to China – permanently. The ship, which debuts in November, has