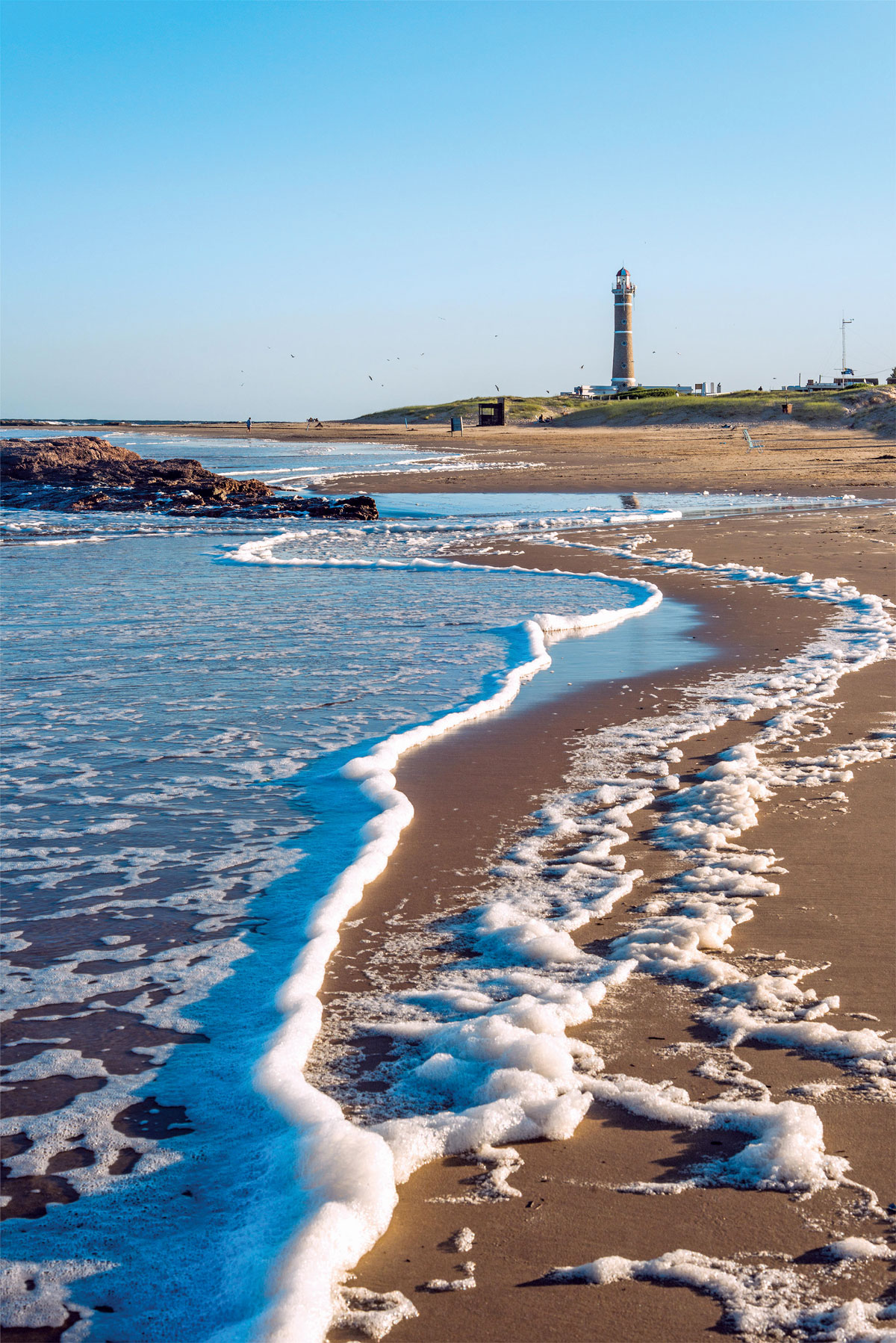 When one thinks of South America’s beaches, the image is often as sexy and sultry as Rio de Janeiro’s sun-soaked coastline. The classic bossa nova tune “The Girl from Ipanema” might evoke scenes of the young and beautiful sporting skimpy thong bathing suits and Speedo swimwear, sunning themselves along one of the most popular strips of white sand in the world.

Brazil’s 4,650 miles of coastline and tropical weather affords it some of South America’s best beaches complete with mountainous views and blue-green seas. Yet from the continent’s remaining 11,000 or so coastal miles stem a seemingly endless array of beaches — from the warm Caribbean waters of Cartagena to the glacier-fed fjords of Patagonia — many within easy reach of cruise ship ports.

Some beaches nestle within protected coves while others face pounding Atlantic and Pacific surf. The wealthy often flock to resort areas in Brazil, Uruguay, and Chile, for example, while only elephant seals and penguins take to the unpredictable currents around Cape Horn. There are riverbank beaches and those seemingly untouched on offshore islands.

With so many choices, deciding on your favorite beach paradise may not be easy, but booking a South American cruise is certainly a good way to begin. Here are some seaside highlights that await.

The once bohemian Ipanema Beach is within one of Rio’s most desired neighborhoods of trendy boutiques and expensive restaurants. Deeply tanned locals slap volleyballs, play soccer, and wakeboard, usually near their favorite beachside watering holes. The crescent-shaped Copacabana Beach, meanwhile, caters to an older and richer crowd. Its stunning turquoise waters and, on a busy day, multicolored umbrellas popped open make for a spectacular sight.

Other Brazilian beaches include the Praia Boa Viagem in Recife, the large city often called the “Venice of Brazil” because of its crisscross of canals. Beachgoers flock to Boa Viagem’s white sand, but stay out of the water except in protected areas because of shark attacks.

Deep in the Amazon at Santarém, more than 60 miles of freshwater white-sand beaches — noted as the “Caribbean in Brazil” — string along the Tapajós River where it merges with the Amazon River. City beaches in Fortaleza, one of the country’s largest cities, span about 15 miles with Futuro Beach the most well known.

Often referred to as the “Uruguayan Riviera” or “Hamptons of South America,” Punta del Este is one of South America’s most glittery summer resort areas. Some 250 miles east of Buenos Aires, it’s where flashy Argentines and celebrities flock for the vibrant nightlife. High season brings no shortage of yachts and pleasure boats — yet more comparisons to Monaco and St. Tropez.
Jutting out on the southernmost…. 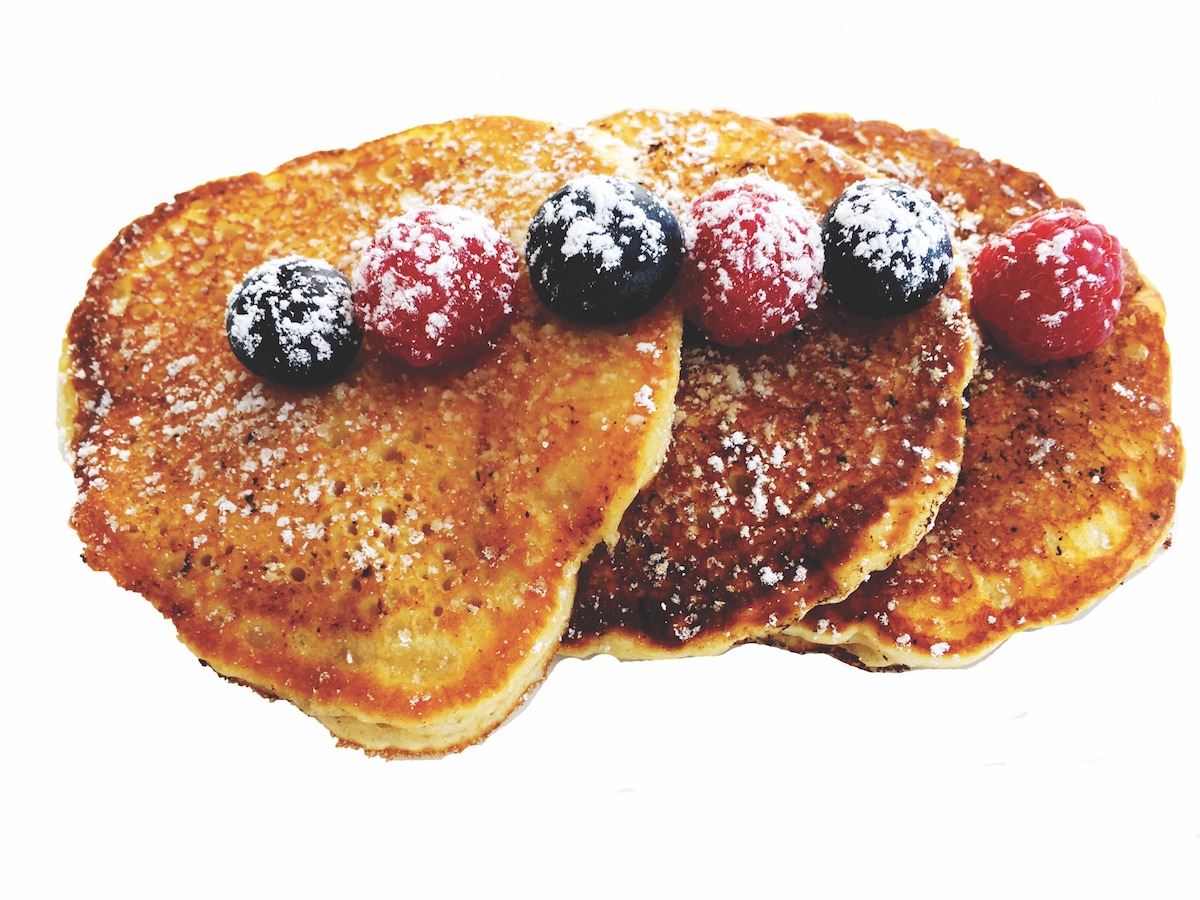 Dish It Up: Crystal Esprit 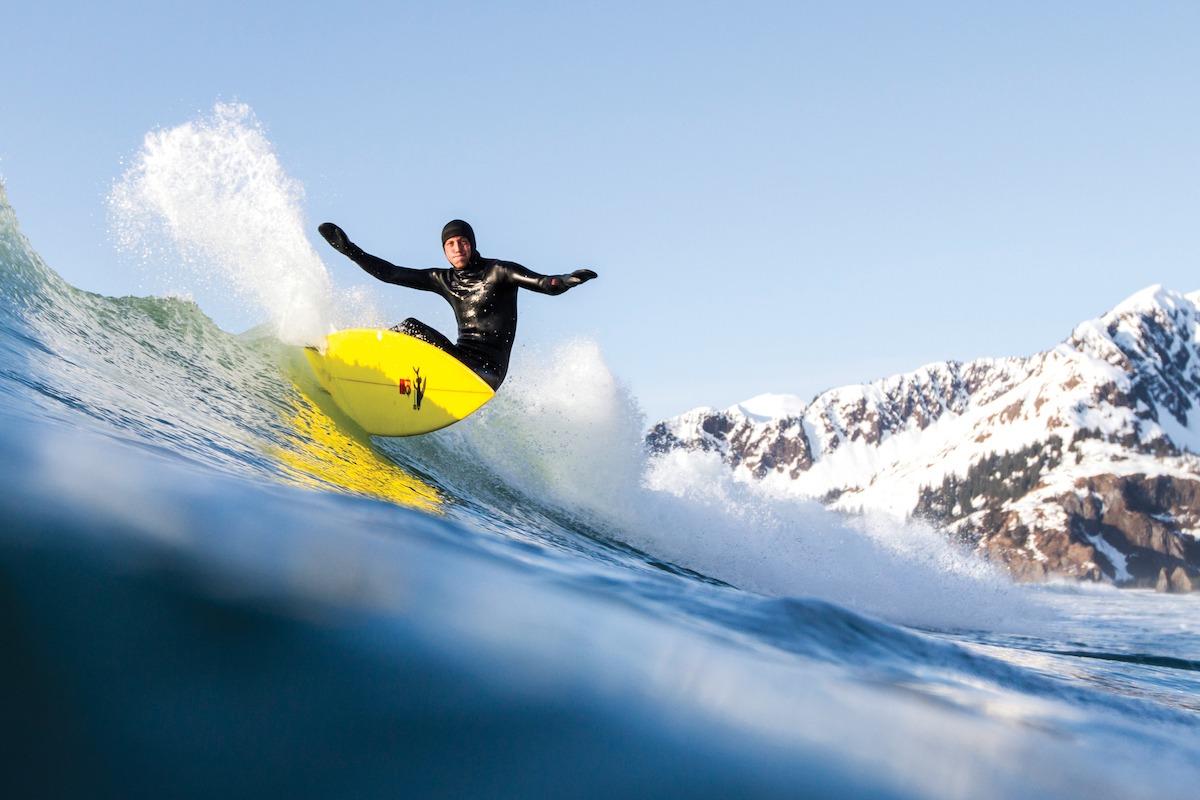 Alaskan Vacations Are Wet and Wild

By Marc Cappelletti “Sweet break out there today!” You’d expect to hear such excitement from a 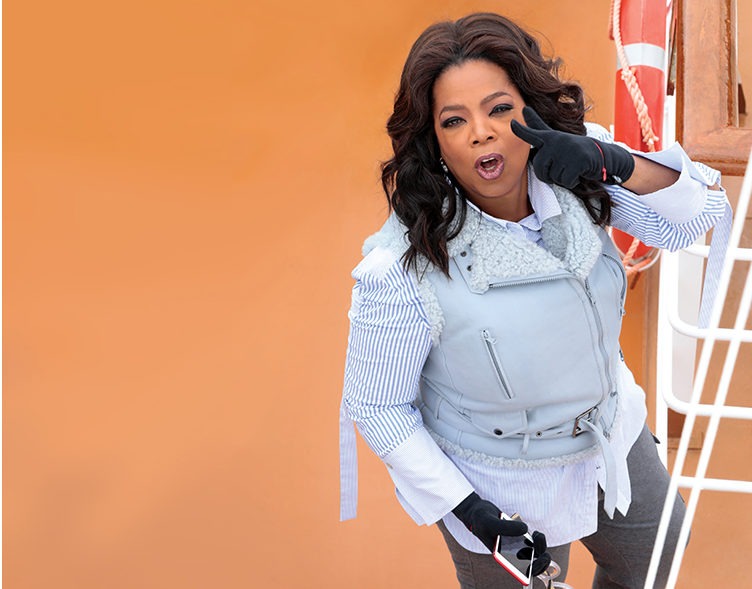 A Standing O Setting sail with Oprah is the ultimate fan experience. By Michel Verdure “Each momen