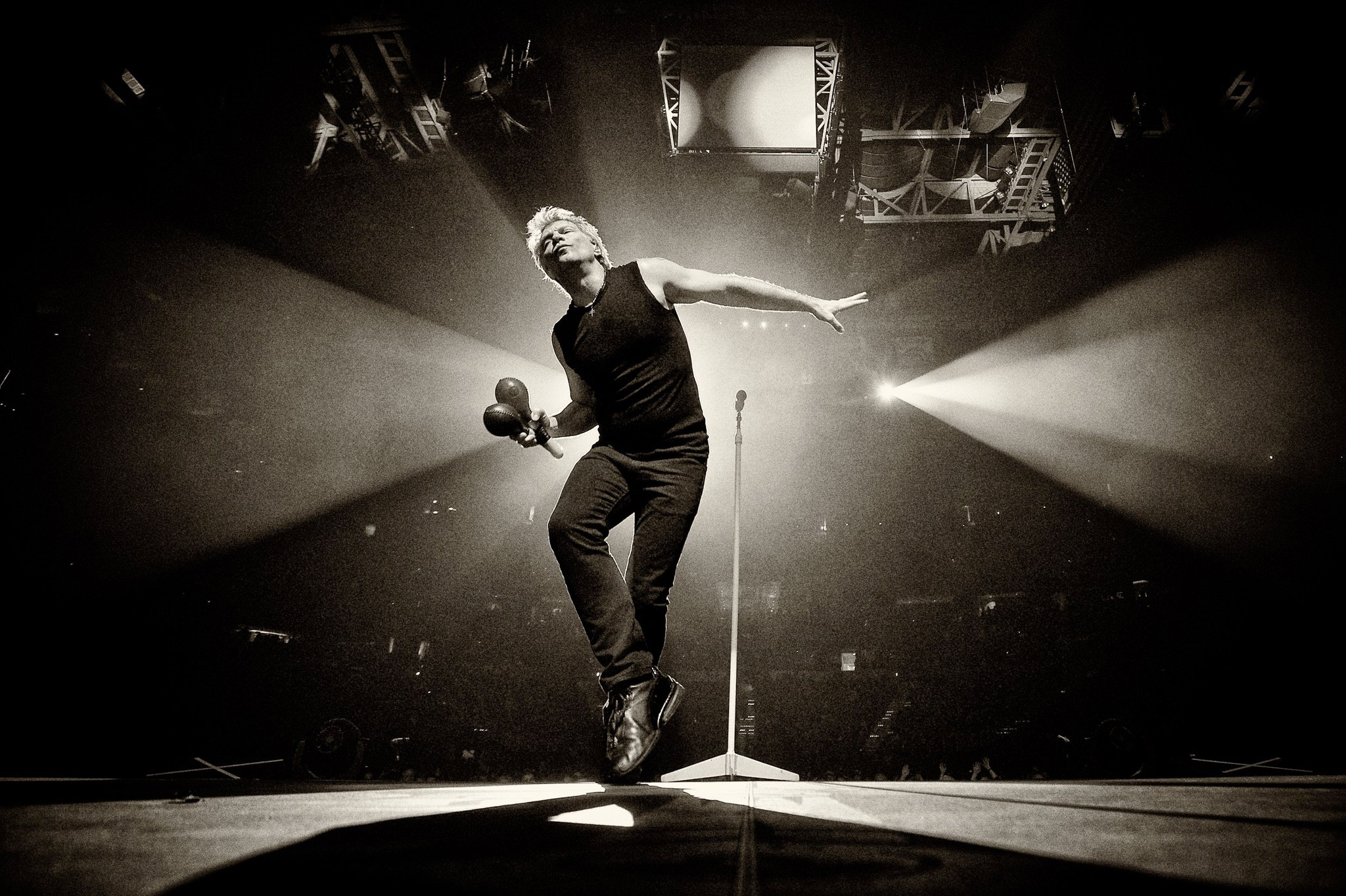 For those living on a prayer until their next cruise, do we have some great news for you. Cruising giant Norwegian Cruise Line announced it will host Rock and Roll Hall of Fame Inductee and Grammy Award-winner Jon Bon Jovi’s Runaway To Paradise cruise vacations in partnership with Runaway Tours, creators of world-class intimate artists experiences, and Sixthman, the industry leader in music festival vacation experiences.

Norwegian Jade will be hosting Runaway To Paradise’s Caribbean cruise, which will be sailing from Miami to Nassau, Bahamas on April 12-16, while Norwegian Pearl will host the Mediterranean cruise from Barcelona to Palma, Majorca on August 26-30. 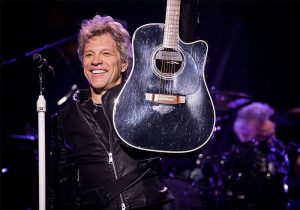 When it comes to rock royalty, Jon Bon Jovi is certainly a name you hear often. The megastar, originally from New Jersey, is set to join passengers on board Norwegian Pearl for rock shows, question and answer seminars and wine tastings. Passengers will also get up close with historic memorabilia in the Jon Bon Jovi Gallery, shop for new looks in the Hart N Dagger pop up shop, and even enjoy a meal while giving back to those in need at The JBJ Soul Kitchen that will be brought to life on board.

Passengers also get an autographed event lithograph, and fans who book in the first 400 staterooms on each cruise will get an opportunity to take a picture with Jon Bon Jovi.

Jon Bon Jovi explained why he keeps coming back to hosting Runway Tours.

“Ever since we started Runaway Tours, it’s given me such joy to entertain the fans and tell them the stories of where my songs came from. What I’ve realized after all these years is that they’ve found not only my stories, but their own,” he said. “Hundreds of people have gotten together every time we take off for a destination, and long-lasting friendships are born. We want to continue that tradition in Runaway’s fully-immersive vacation trips. Get ready, we’ll see you out there!”

It’s your life and it’s now or never to cruise with one of the most famous names in music! 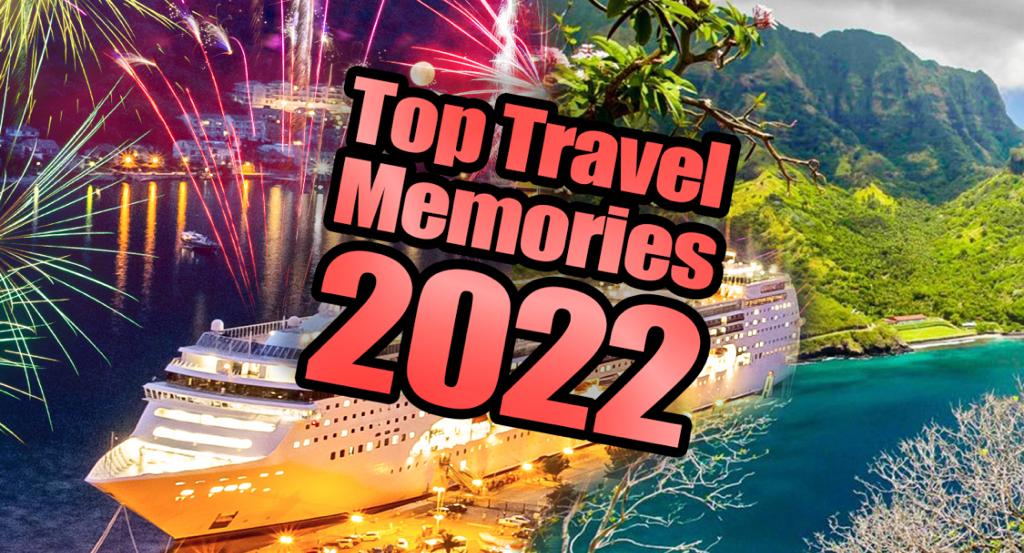 On behalf of the whole team, we wish everyone a happy and healthy new year. After a fun and exciting 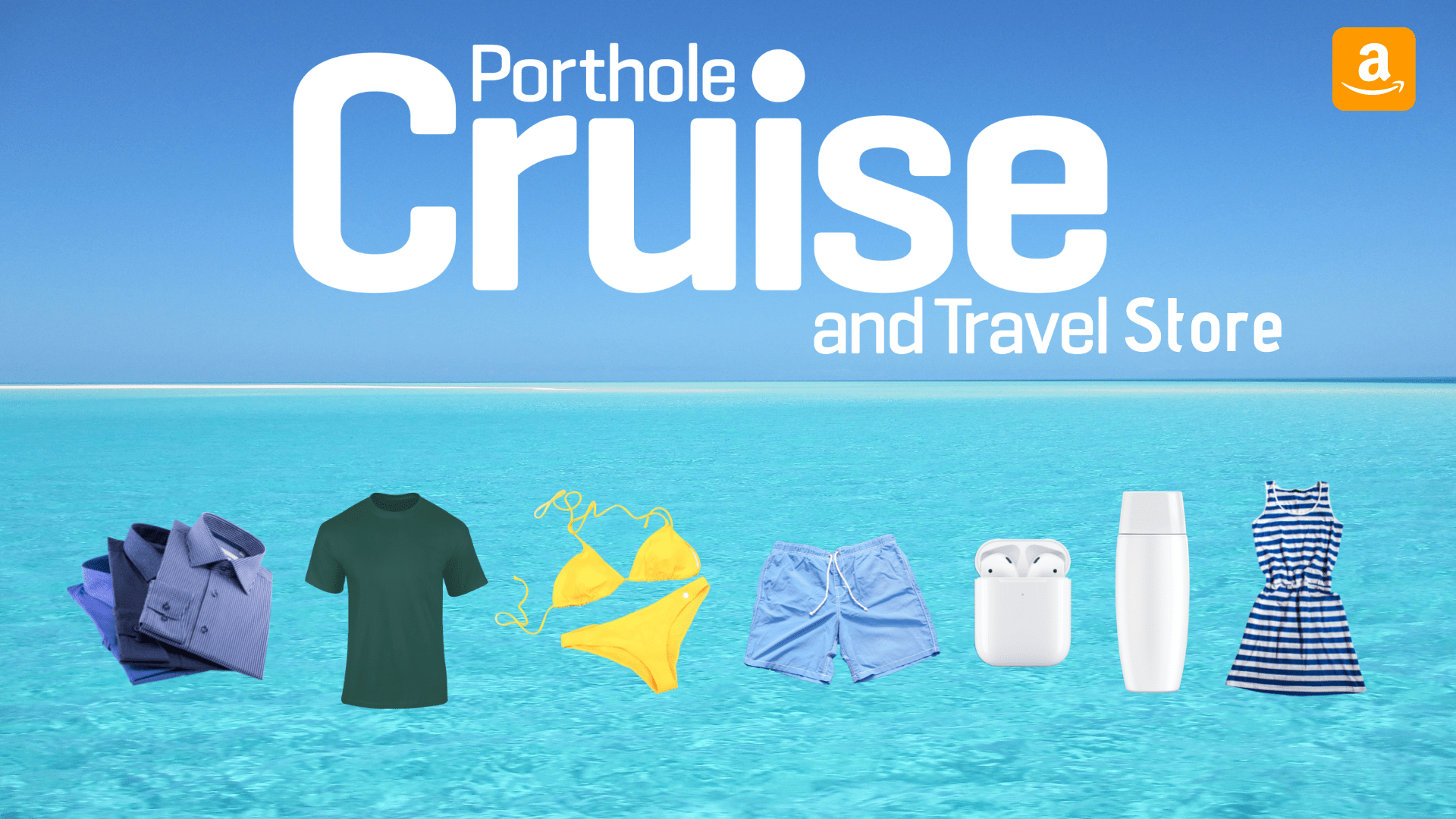 We are excited to share the launch of our Porthole Cruise & Travel Amazon Storefront! Set sail o

Happy Friday, cruisers!  If you haven’t gotten around to booking your cruise for this winter,